This is the first Galician stage of the Primitive Way. We will walk along dirt tracks, following the axis of the road that joins A Fonsagrada with O Cádavo, with continuous and moderate slopes, except for the tremendous ascent of A Lastra. We will have the opportunity to visit the ruins of the old Pilgrims’ Hospital of Montouto, founded in the 14th century.

We start this stage through the streets behind the church. We leave A Fonsagrada by the LU-530 provincial road until we reach the village of Padrón, where we will find a public hostel. and we will walk along comfortable forest tracks, crossing the road several times, in the direction of O Cádavo, until we reach the small village of Vilardongo, which we leave on the left. We go straight ahead and cross the LU-1906 road at Pedrafitelas, which we also leave on our left. We cross several streams and arrive at Montouto.

Here we must be attentive and take the exit that goes down to the left and then take the path that leads to the tiny village of Montouto, without services. On the right side of the LU-530 road, along dirt tracks, which can be muddy in some sections, and crossing some meadows, we will advance gaining altitude. Thus we arrive at the tiny village of Montouto, with no services.

Near Montouto we can see the ruins of the Royal Hospital of Santiago de Montouto, from the middle of the 14th century, and of which one of its two chapels has been recovered.

A few metres away we can also see the large stones of a Neolithic dolmen. We start the descent down the opposite slope, on a dirt track and steep slope. From the top the panoramic view is amazing and we recommend a stop. A long descent awaits us to Paradavella, an old village with unique buildings of great ethnographic and traditional value.

We continue on our way taking a path on the right hand side that goes along the hillside, with continuous ups and downs, with abundant watercourses. We cross the road descending to the villages of A Calzada and Degolada, which we leave on the left.

We turn off at the next crossroads, taking the path on the left to Rego da Pasadiña, with a slight ascent to O Couto. Shortly after we will start the very hard ascent to A Lastra, known as Cuesta del Sapo, possibly the strongest of all the Primitive Way. In A Lastra we will find two small bars. 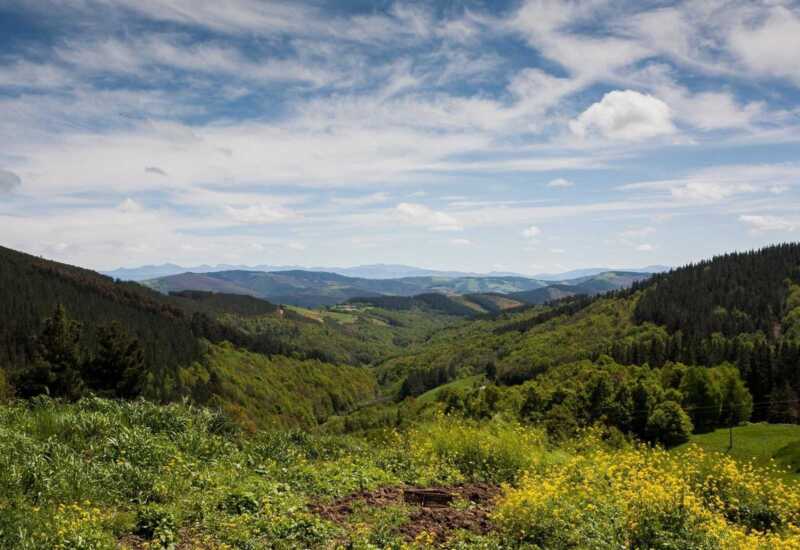 Finally, after a steep descent, we finally arrive at O Cádavo, capital of the concello of Baleira, which has all the services.

This is a hard and leg-breaking stage for most pilgrims, so we recommend you to take it easy and leave with time from A Fonsagrada, to enjoy nature as O Cádavo is the capital of the green council of Baleira. It is not uncommon, in Galicia, that capital and council have different names.

The Alto de Fontaneira could be divided into two parts. The first one up to A Lastra and the second one up to the same height. But at this stage of the Camino we’re probably used to it and it’s not worth it. 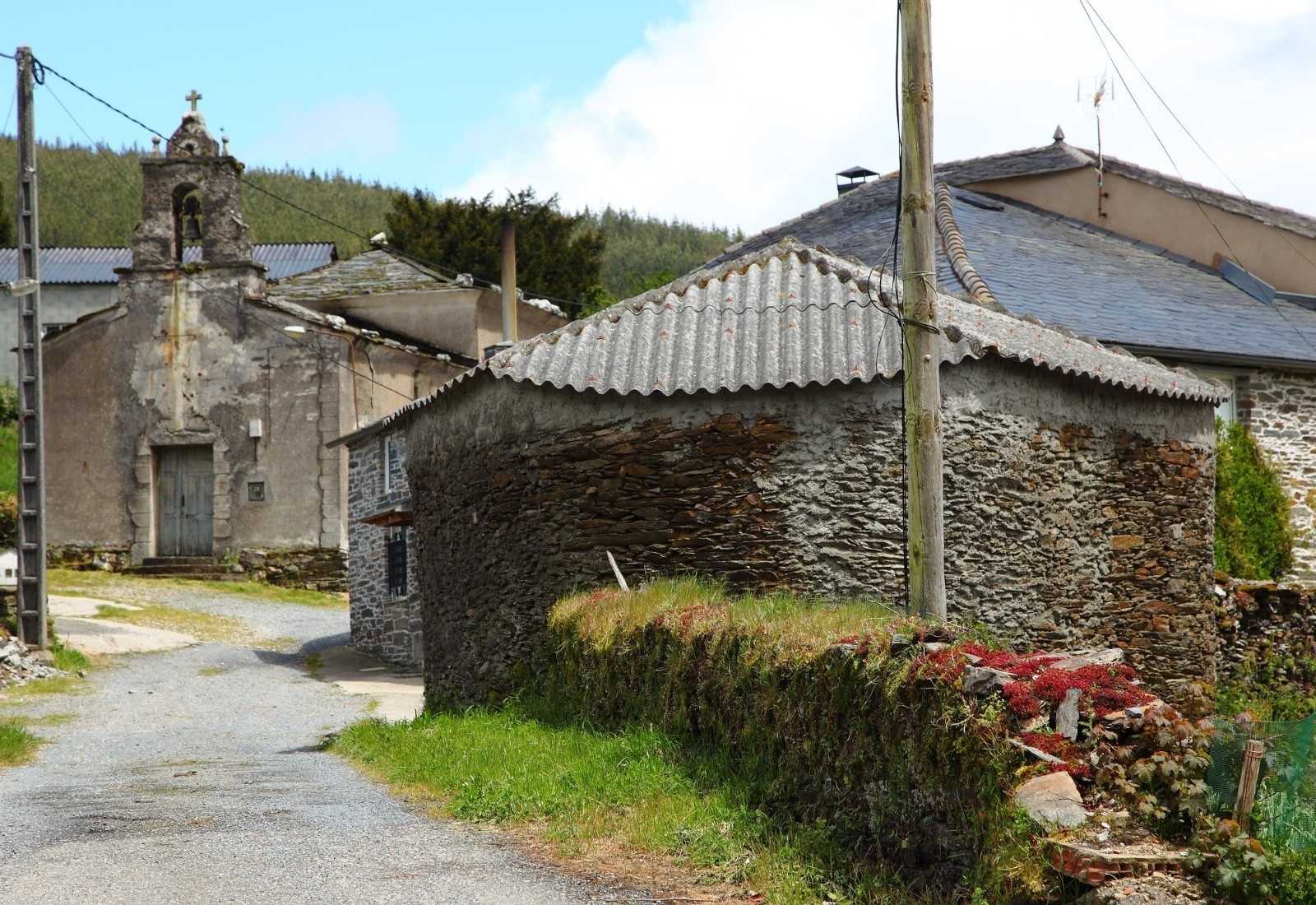 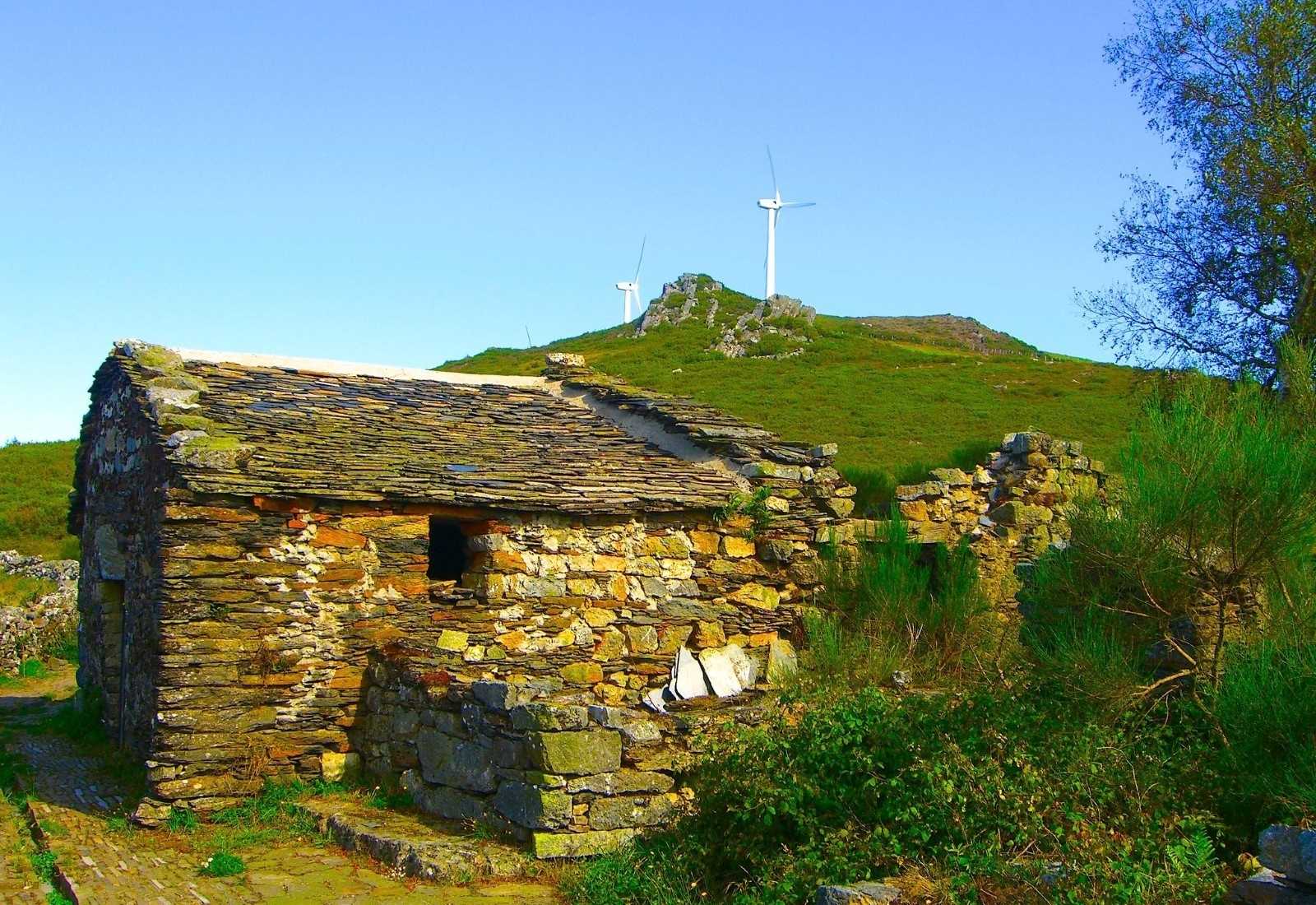 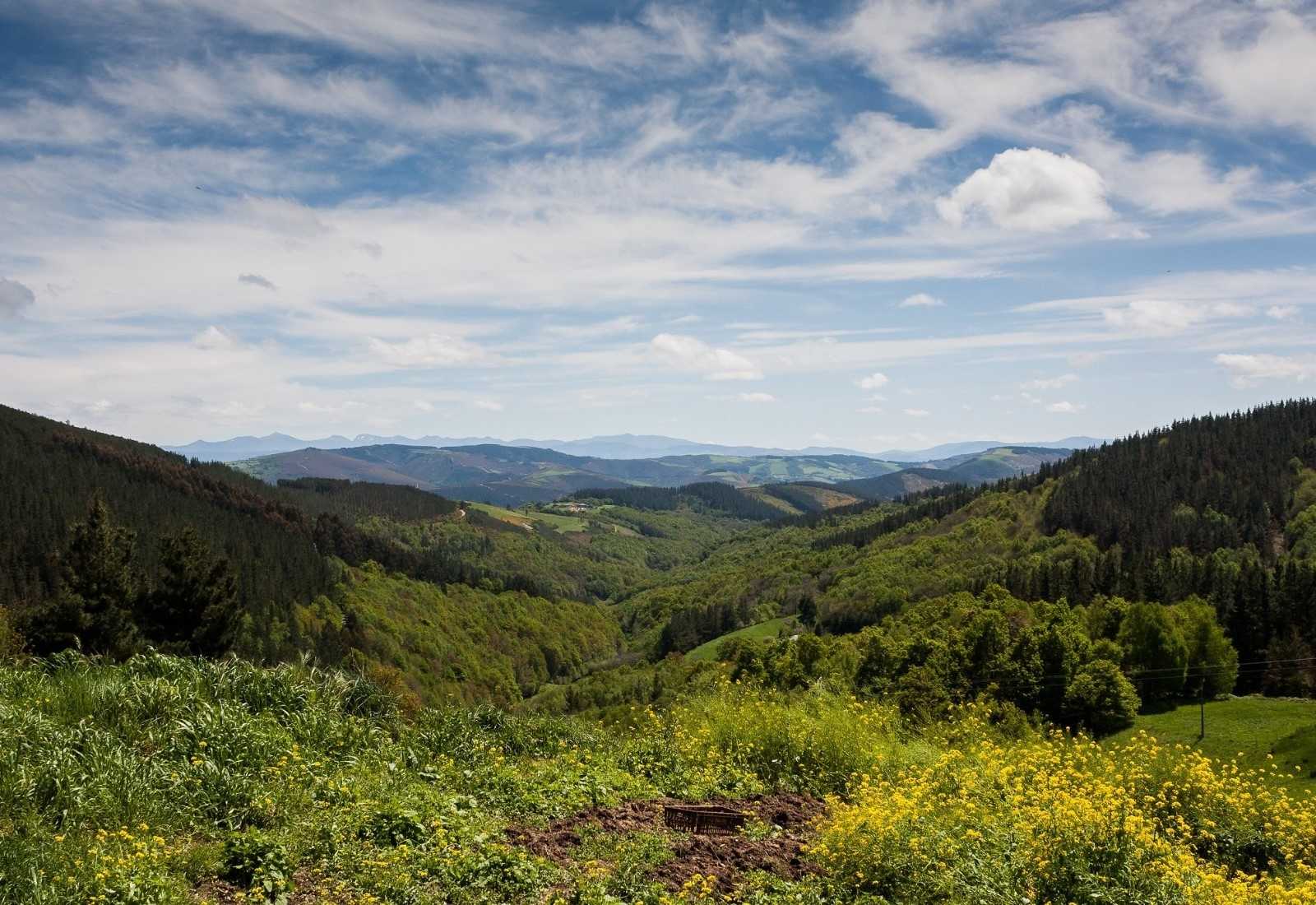 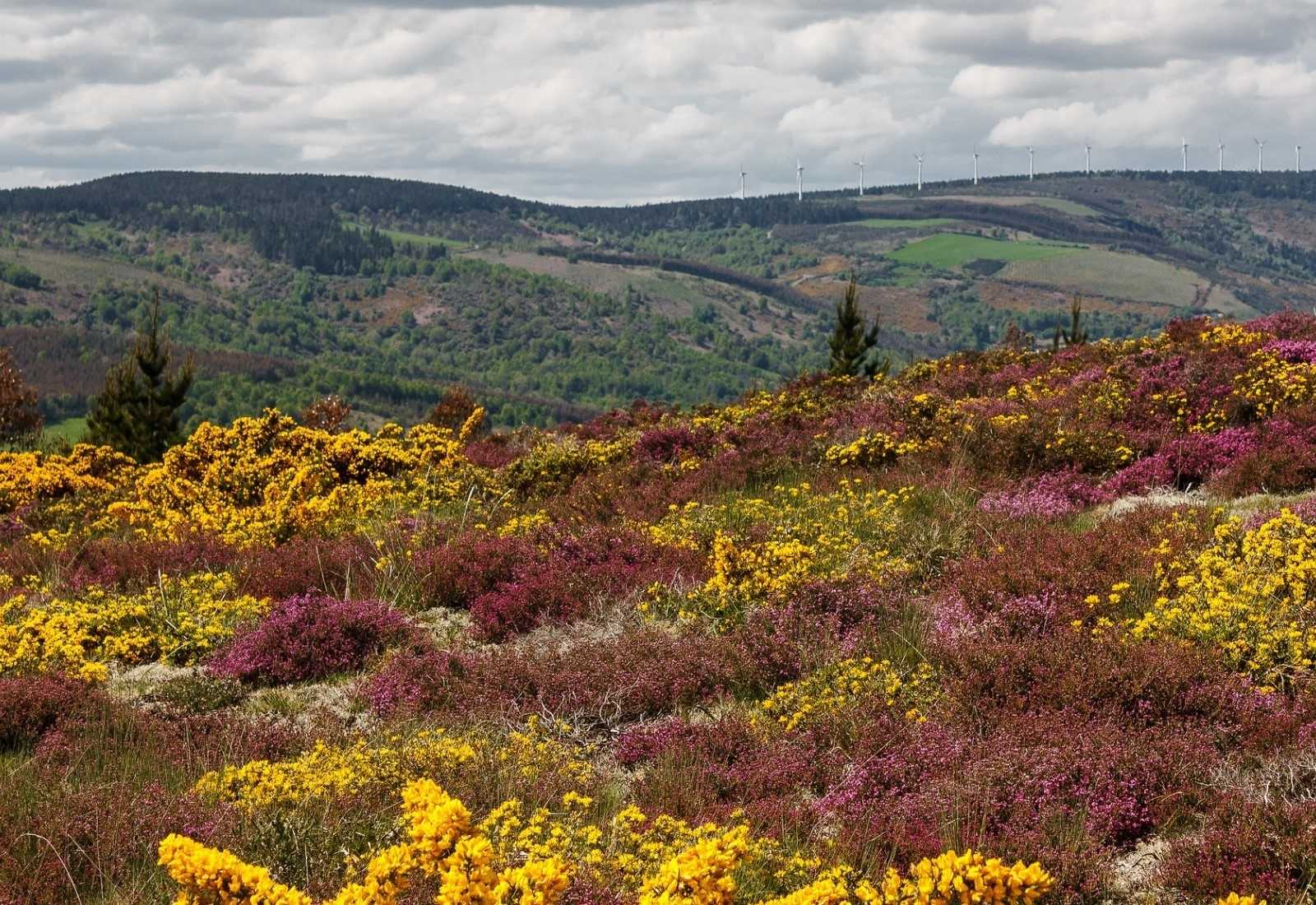 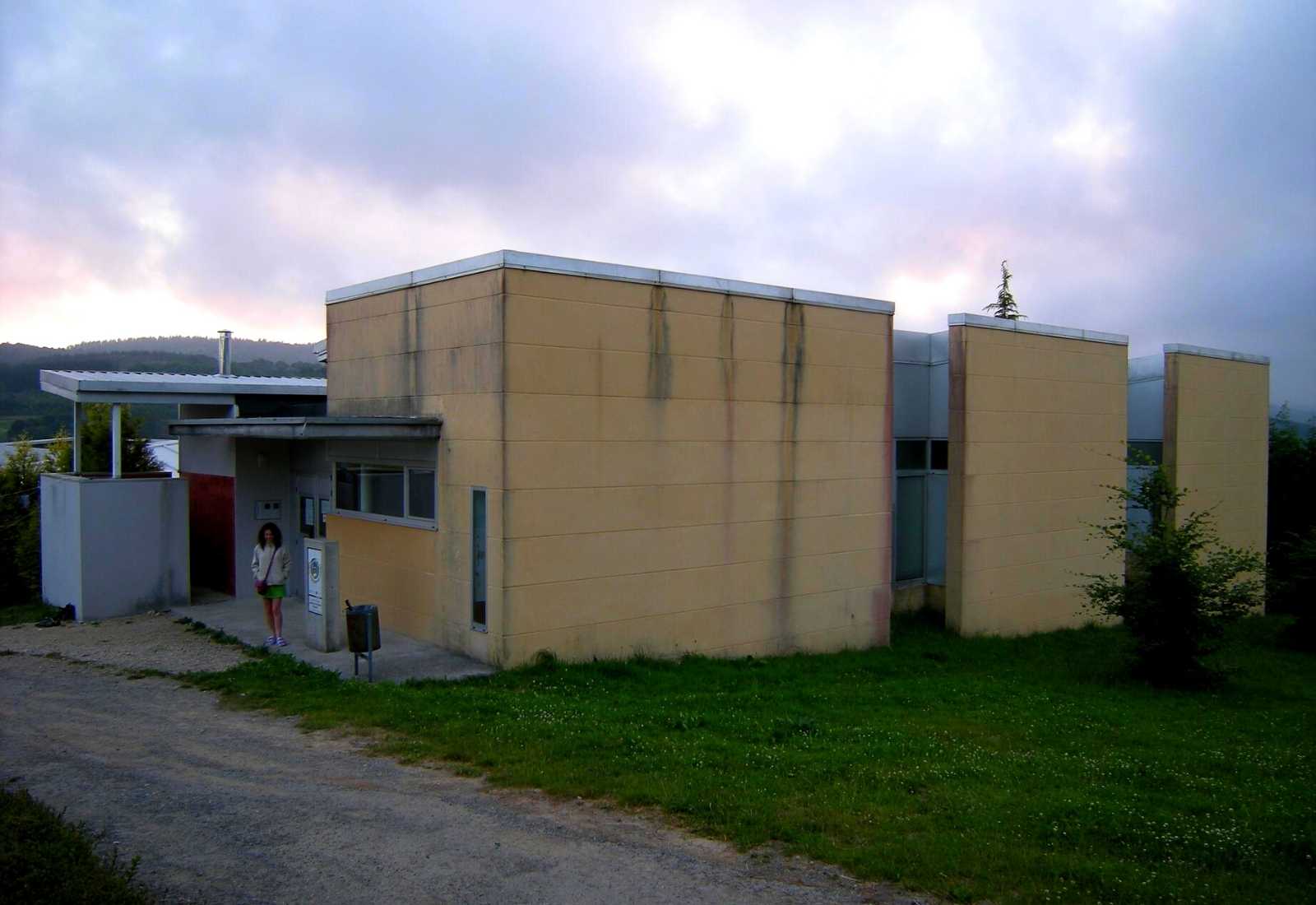 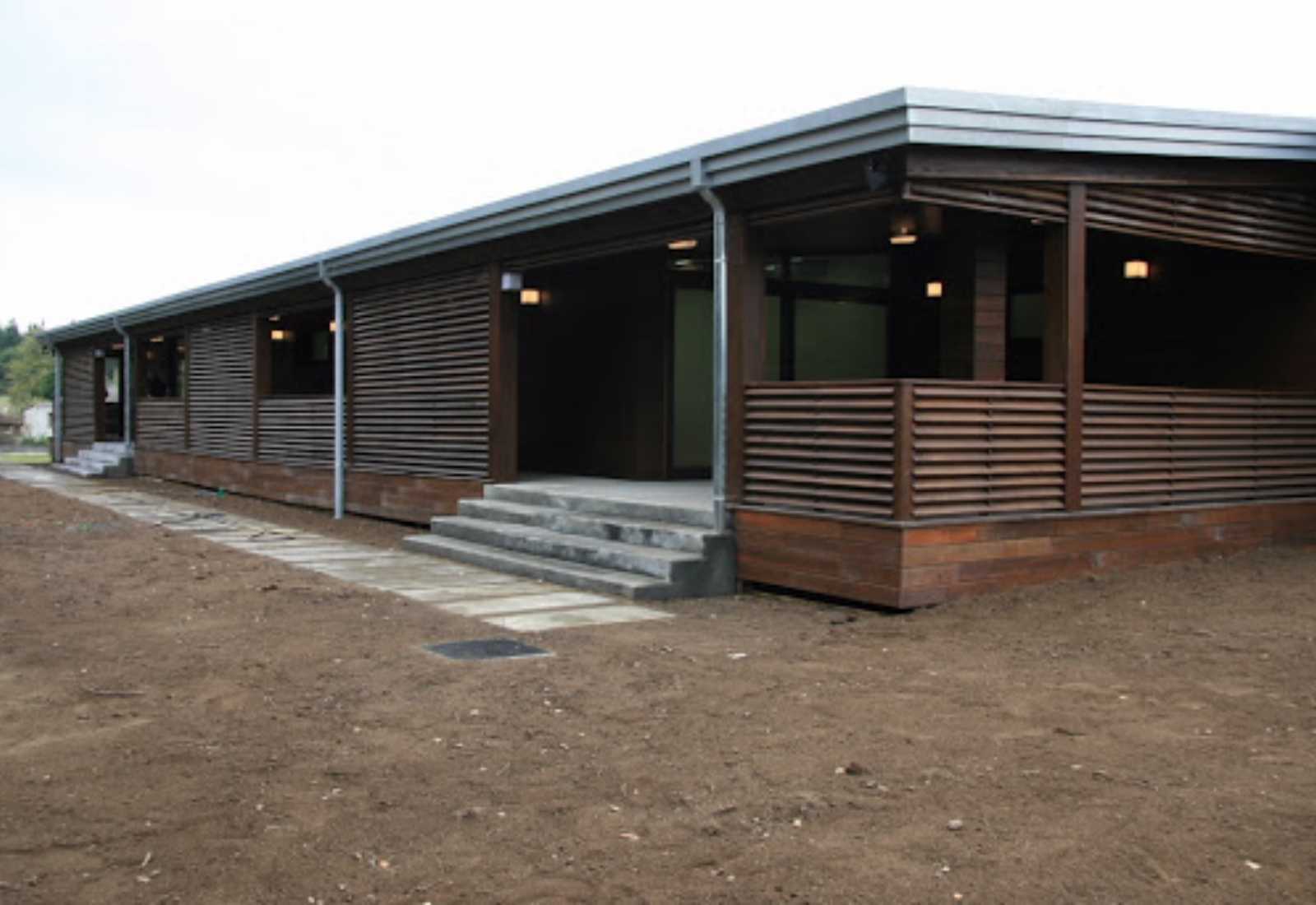 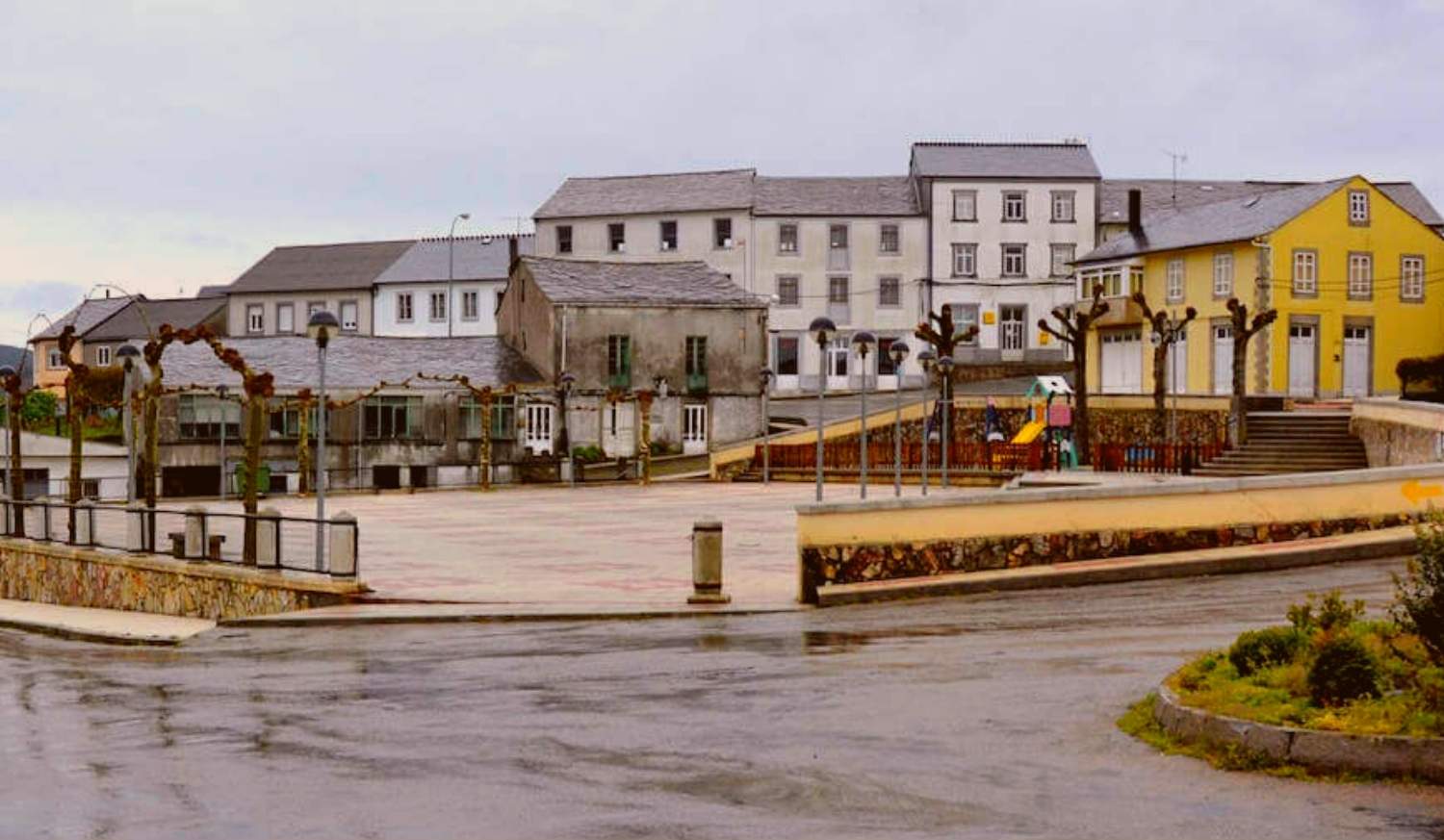 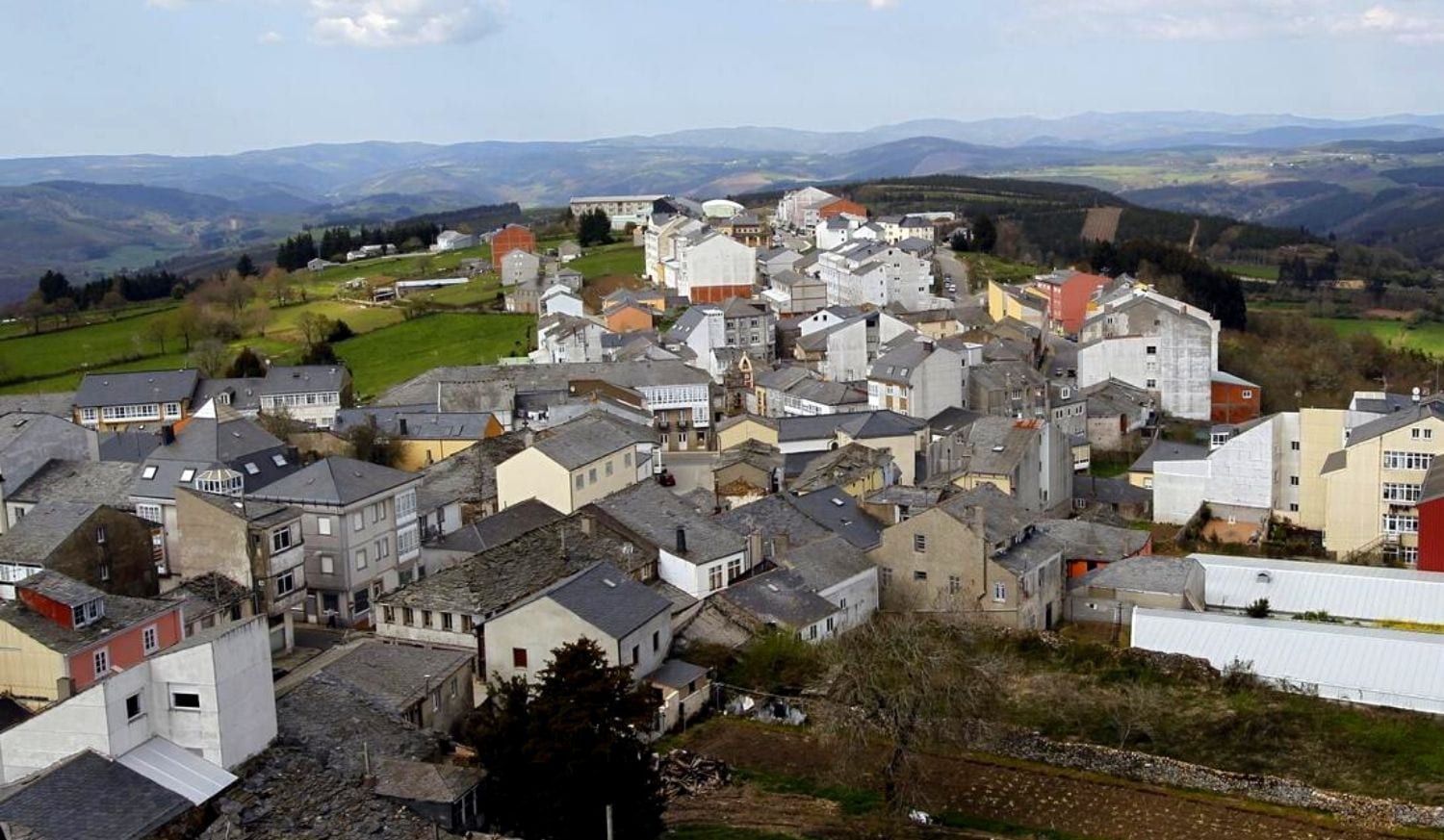