Javier Sierra travels to the Camino de Santiago in the fantastic program “Otros Mundos” of Movistar +.

This year 2021, as you know, is Xacobean Year or Holy Year, as well as the next 2022 by decision of Pope Francis by decree and as a result of the pandemic of COVID-19. Many celebrations await, virus permitting, to celebrate this millenary Jacobean tradition. And proof of this is this “celebration” of the program Otros Mundos on Movistar +.

The Camino de Santiago is, therefore, very fashionable and will be so in these two years. As a result of this regular celebration in recent years have been released audiovisual productions related to the pilgrimage route. This already happened in the last ordinary Holy Year of 2010 (there was an extraordinary Holy Year in 2016, the Holy Year of Mercy), with the film starring Martin Sheen “The Way”. 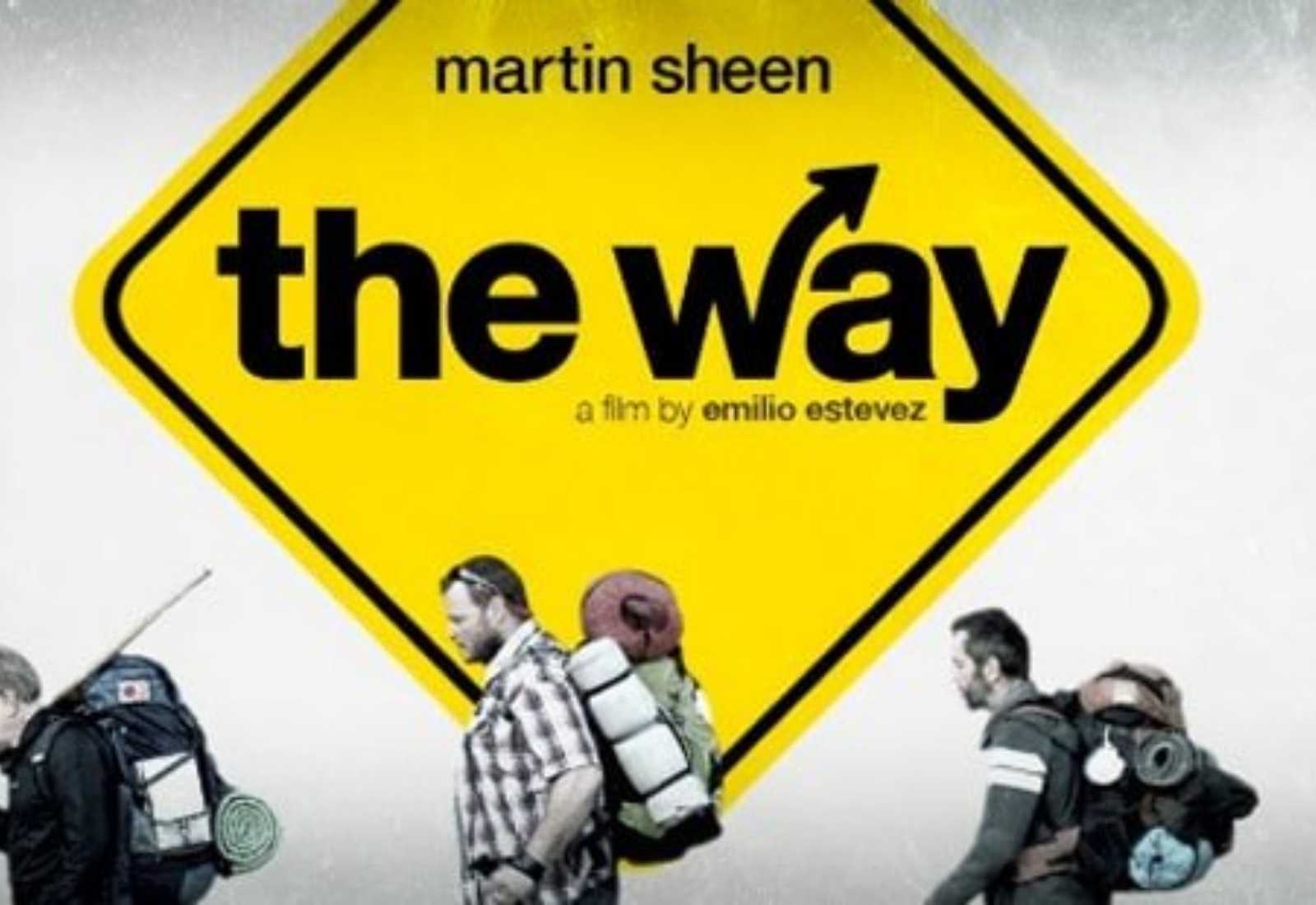 Closer to home, on January 22, 2021, Amazon Prime Video premiered the series “3 caminos”, a production that narrates the experience of five pilgrims (with a sixth pilgrim in the second season) on the French Camino de Santiago all of them of different nationalities and in different moments of their lives. In the following article we show you more examples of films based on the Camino de Santiago.

But it’s not just Amazon Prime Video that’s been echoing this. The Movistar+ platform has decided to join the celebration by premiering a new season of the documentary series “Otros Mundos”, presented by journalist, writer, director and multifaceted presenter Javier Sierra (Teruel, 1971), protagonist of this series premiered on Movistar+’s Channel #0 on December 20, 2017. On this occasion, this premiere will be called “Other Worlds: The Camino de Santiago”. 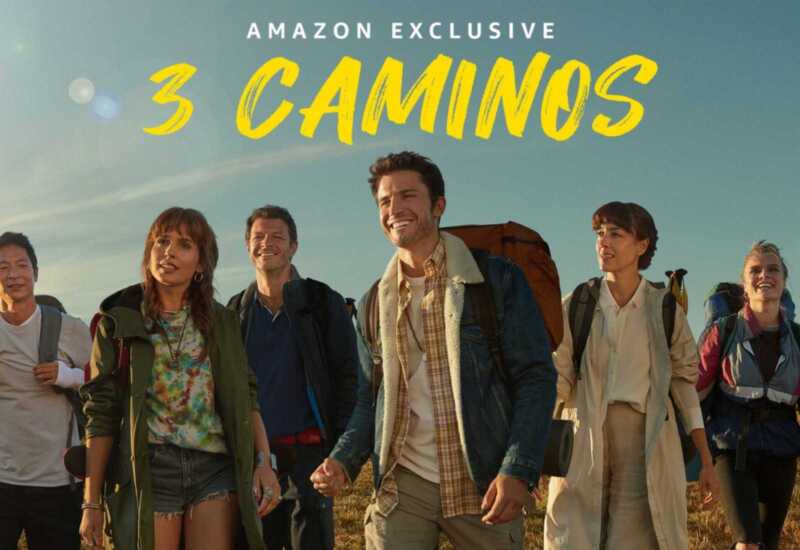 Javier Sierra at a glance

Javier Sierra, winner of the Planeta Prize in 2017 for El fuego invisible ( 2017, Planeta), invites us, in this new season of “Otros Mundos,” to to make a journey through the magic of the Camino de Santiago and proposes a challenge that will have a lot to do with the protagonist of his first novel, La dama azul ( 1998, Martínez Roca). In this video promo we start to get some clues.

In this new installment, which premieres next Monday, June 7 at 22:00 on Movistar+ Channel #0, Sierra travels through his childhood, adolescence and maturity revisiting the history, myths, legends, landscapes and heritage of the Camino de Santiago. In addition, as Movistar+ communicates, “some of the key moments that turned a boy with a passion for mysteries into the renowned writer he is today” will be revealed. This is an original Movistar+ production in collaboration with La Caña Brothers, as has been the case since 2017, and will later be available on demand.

This is how the platform announced the premiere of this series on the social network Twitter:

Very interesting is one of the mysteries of the Camino de Santiago that Sierra will explain to us in Otros Mundos, and that is the relationship that the Jacobean route has with the famous Game of the Goose, which as he himself explains in this other one video promotional program on Movistar +, served the medieval pilgrims as a guide and compass to reach the Jacobean goal, the tomb of St. James the Apostle in the Cathedral of Santiago de Compostela.

There will be three episodes in which Sierra will meet different characters with whom he will share experiences, wisdom and personal stories united by a common link, the Camino de Santiago. Very interested in the mysteries of his life, he will go through his life as he has already done in his previous books. Previous deliveries on Prehistory, the secret of Fatima, encounters with extraterrestrials, the enigmas of Ancient Egypt, etc. 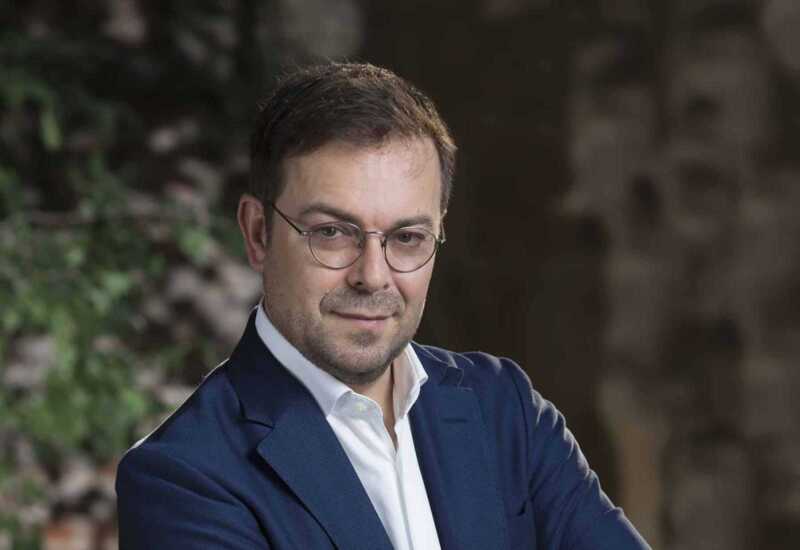 Javier Sierra thus invites us into one of his other worlds, which, as he himself says, referring to the French Dadaist and surrealist poet Paul Éluard, “there are other worlds, but they are in this one”. Indeed, the Camino de Santiago is in our world, but those who have tried it know that it is another world. If you haven’t walked it yet, we encourage you to do it, you won’t regret it, and we can make it very easy for you. But if you are still hesitating, we encourage you to follow this series, which promises to show us all the magic that the Camino hides.