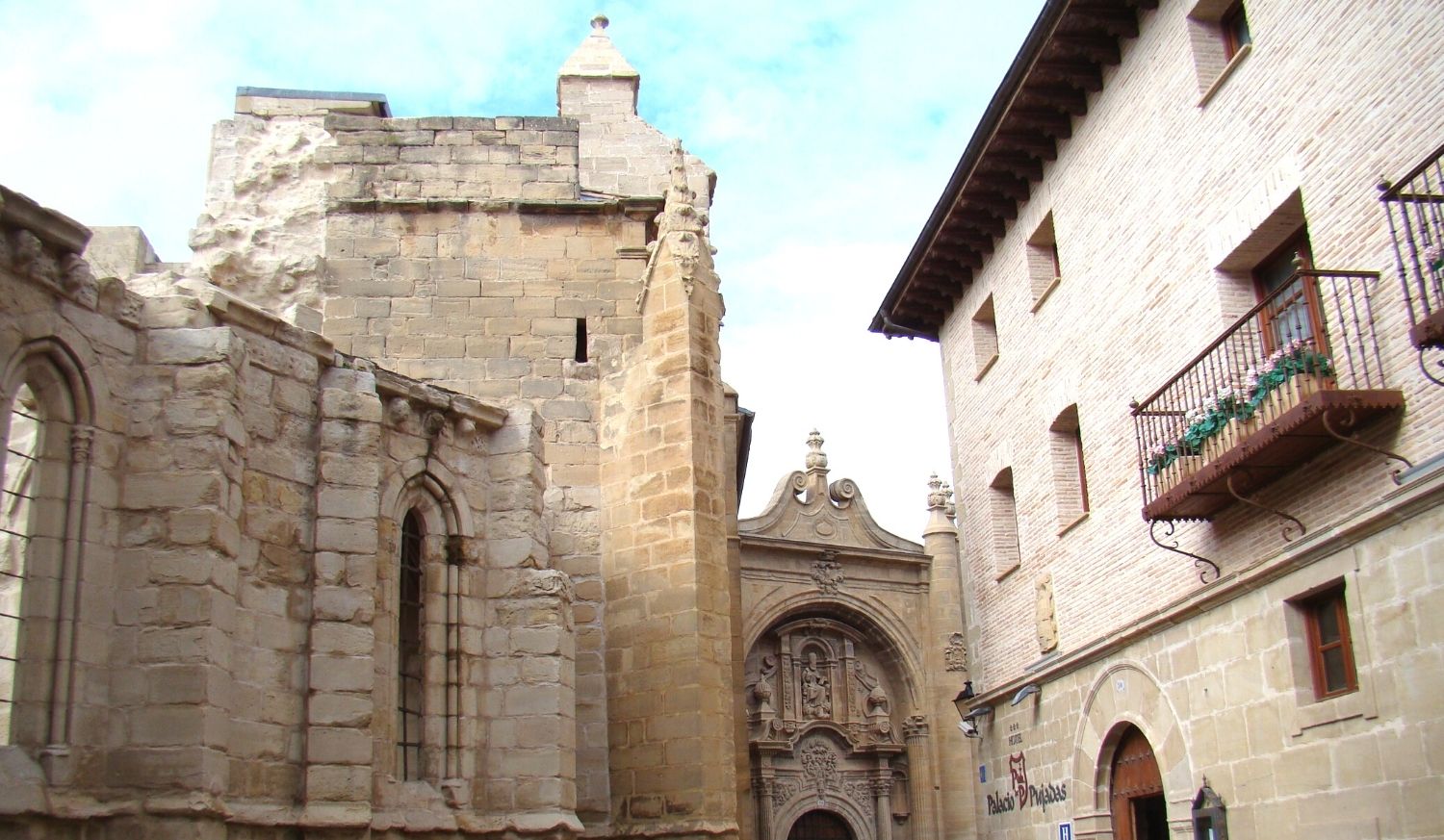 Perched on a hill, this small Navarrese town called Viana was founded in the 13th century by King Sancho VII the Strong and is located on the French Way. Its walls are already part of the landscape, where history and modernity coexist for visitors who come to enjoy one of the most beautiful villages in the town. The city of rich gastronomy and fine wines, does not hesitate to welcome the visitor with pleasure and to give hospitality to the pilgrims who often pass through it.

What to see and do in Viana

This Gothic style temple was built at the end of the 13th century and the beginning of the 14th century. It also has a series of extensions and modifications made in the sixteenth and seventeenth centuries. It is one of the most interesting buildings in Viana and has been a National Monument since 1931. It has a simple Gothic door with a standing image of the Virgin and child accompanied by two angels in the tympanum. The representation of the Horoscope of the Birth and Death of Christ on the voussoirs of the entrance arch stands out. 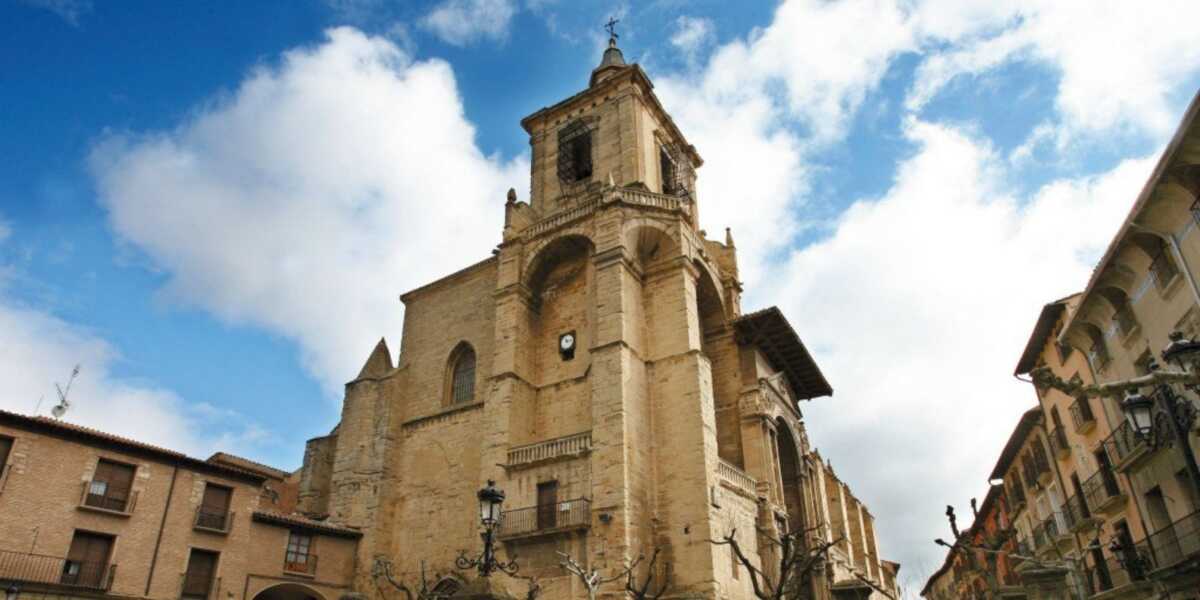 The town hall of Viana is also worth a visit and is an excellent stop along the way. It was built in the Plaza Mayor, an important centre of the city’s social life. It is a structure composed of a gallery with seven rectangular openings and balconies on arcades with pilasters and semicircular arches. The architecture of the façade is presented in French baroque, rationalist and classical style. On 4 July 2004, a whole year of renovations and the extension of the building was completed and the new premises were inaugurated. 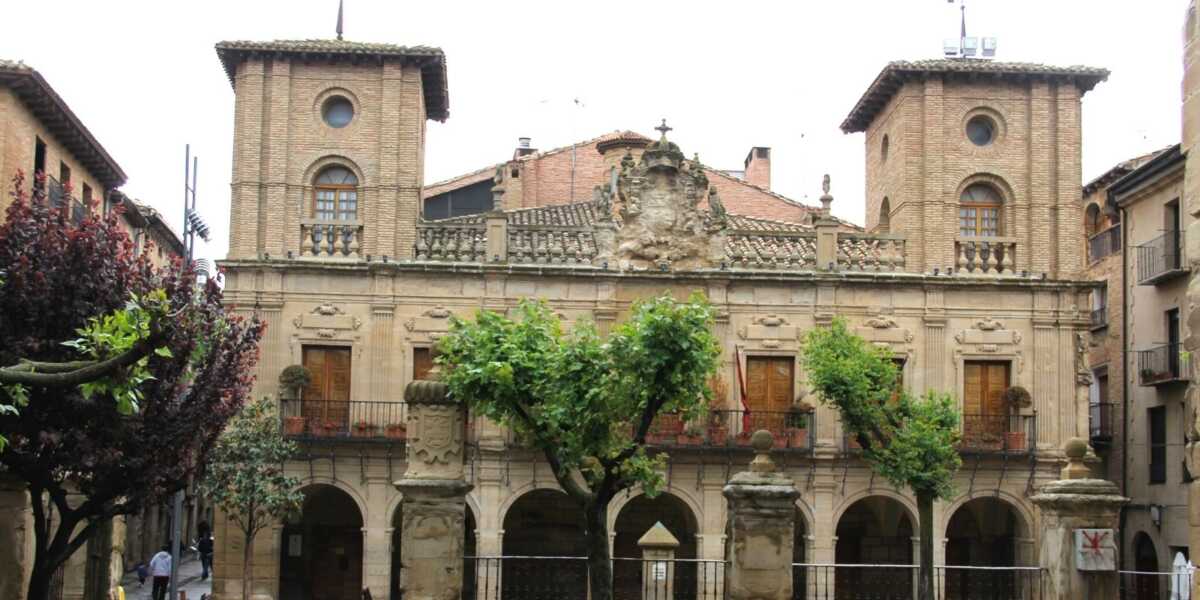 The nature reserve of Las Cañas reservoir is a must-see during your stay in Viana. It is one of the most important wetlands in Navarre and was declared a Nature Reserve and SPA (Special Protection Area for Birds) because it is home to numerous colonies of wintering and nesting birds, so it also has an observatory to enjoy them. This bird observatory is called El Bordón and is located on the edge of the lagoon. Visitors can contemplate the valued fauna of the environment from this place and also obtain information about the birds found there. 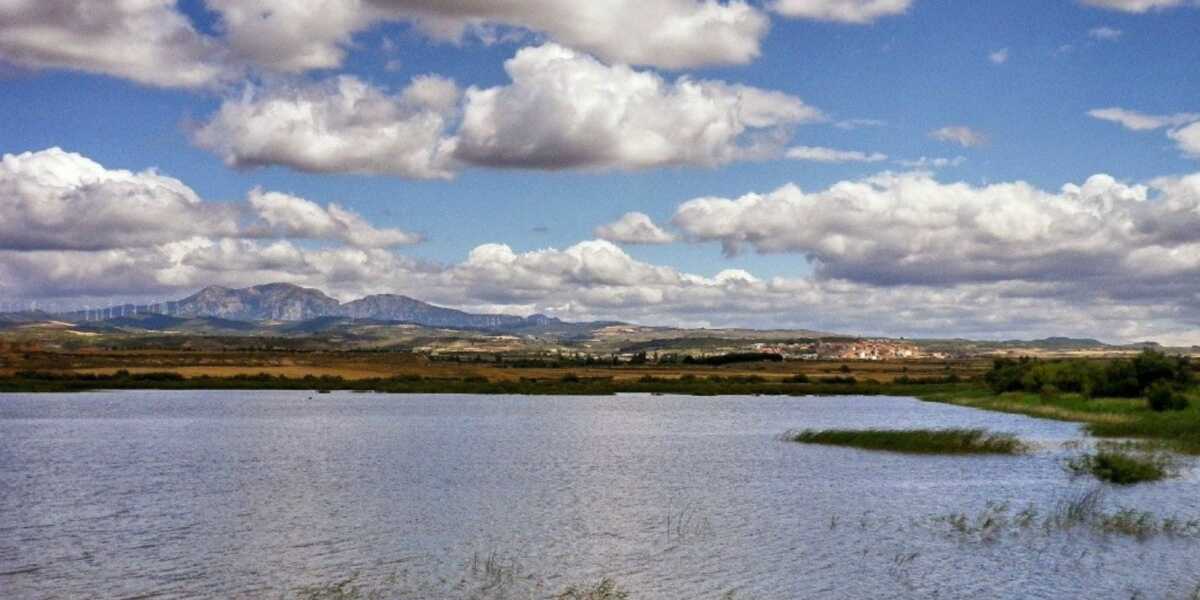 The House of Weight

This building was built because of the need to have a municipal place where to store and sell various goods and to place the official weight. The construction dates back to 1772. It was sold in the War of Independence or in the Carlist Wars, but later became the property of Doña María, an illustrious and wealthy lady from Viana. This building went through some difficult years, close to total ruin, but the Caja de Ahorros de Navarra bought it and restored it in 1987.

This was the first church to be built in the 13th century in what was then the town of Viana. Its strategic position and its solemn tower kept it from the Middle Ages until the French conquest and the First Carlist War, when it was used as a barracks. In the 18th century extensions were made which led to its collapse in 1844. At present, a side nave, part of the chancel, the transept, the tower, which was largely dismantled in 1979, and the Baroque entrance doorway have been preserved. It is of great architectural beauty and historical interest. 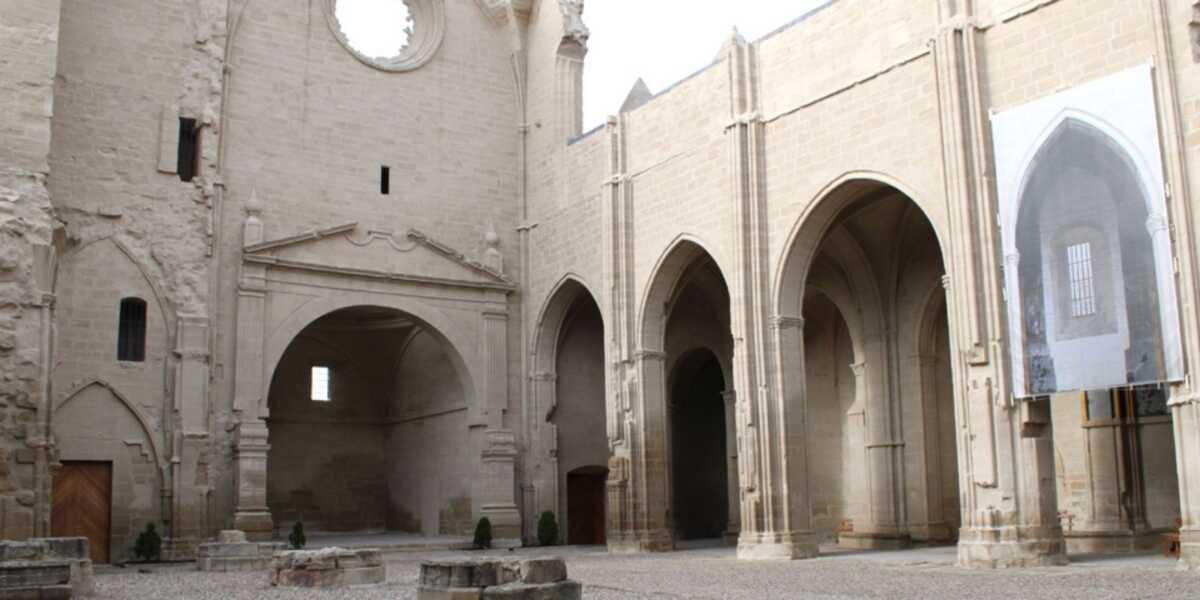