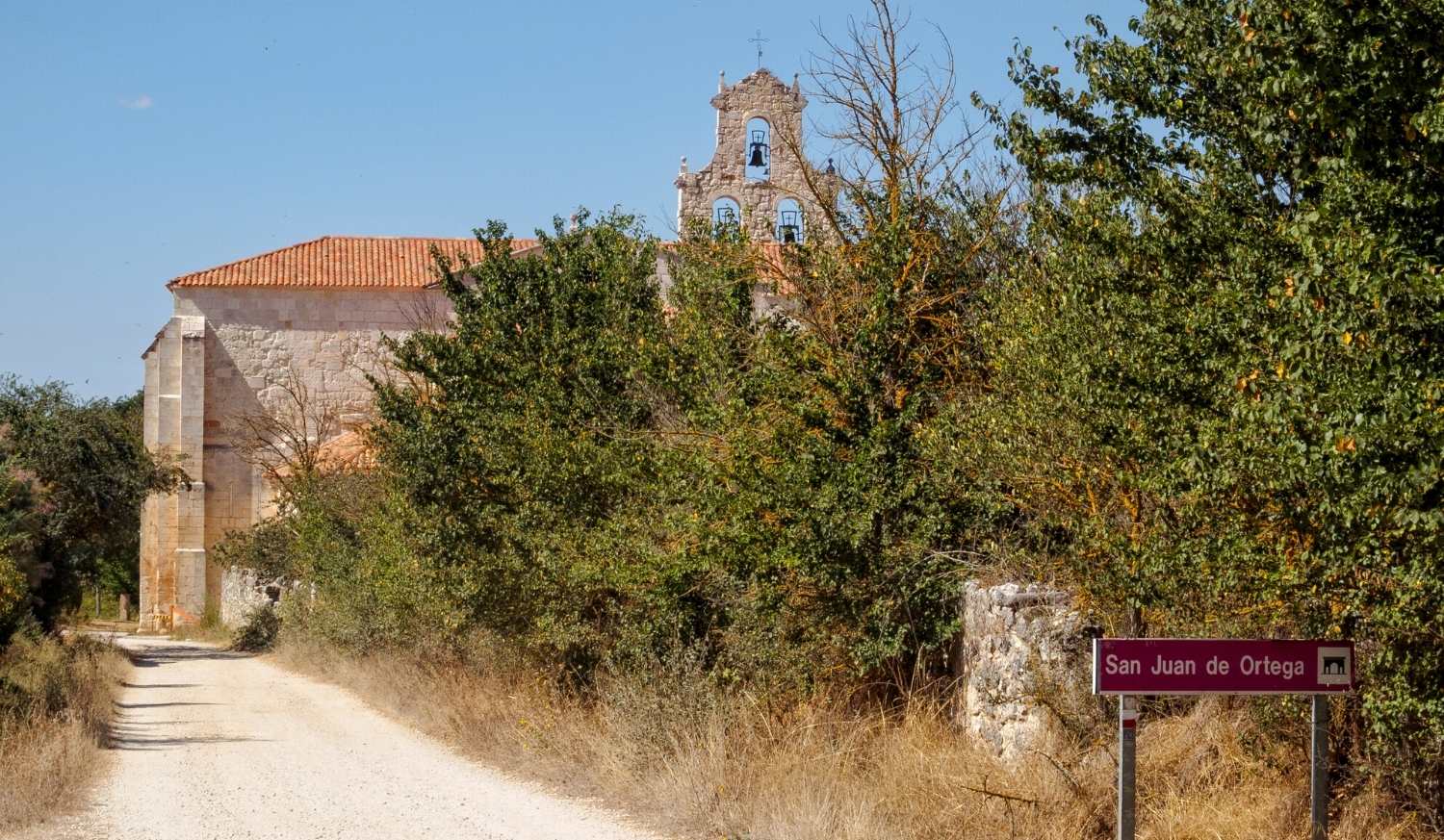 San Juan de Ortega is located in the province of Burgos, in the Autonomous Community of Castilla y León.

Saint John of Ortega is recognized as the saint who collaborated closely with his friend and companion Saint Dominic de la Calzada in the opening of routes that would help pilgrims during their journey through the region. For this reason, this town bears his name as a way of recognizing and honoring his work. To this was added the construction of what is now the monastery of San Juan de Ortega.

This small municipality with no more than 20 inhabitants is famous for its hospitality towards pilgrims. During the spring and summer its population increases tenfold with the influx of pilgrims.

What to see and do in San Juan de Ortega

This is the most important monument in the town. Here you will see a clear example of Romanesque art and style, which was built in the late thirteenth century and expanded in the fourteenth century under the Gothic style prevailing at that time in Europe.

There are many details worth mentioning regarding the architecture of this beautiful building. In fact there is one element in particular that completely attracts anyone’s attention and that is the Capital of the Annunciation.

Inside the monastery of San Juan de Ortega, you can admire other impressive details such as the beautiful tomb of San Juan de Ortega. Decorated with figures, scenes and elegant reliefs. The tomb is presented as a sculptural jewel of the late Romanesque period in Spain, which is worth seeing in detail. 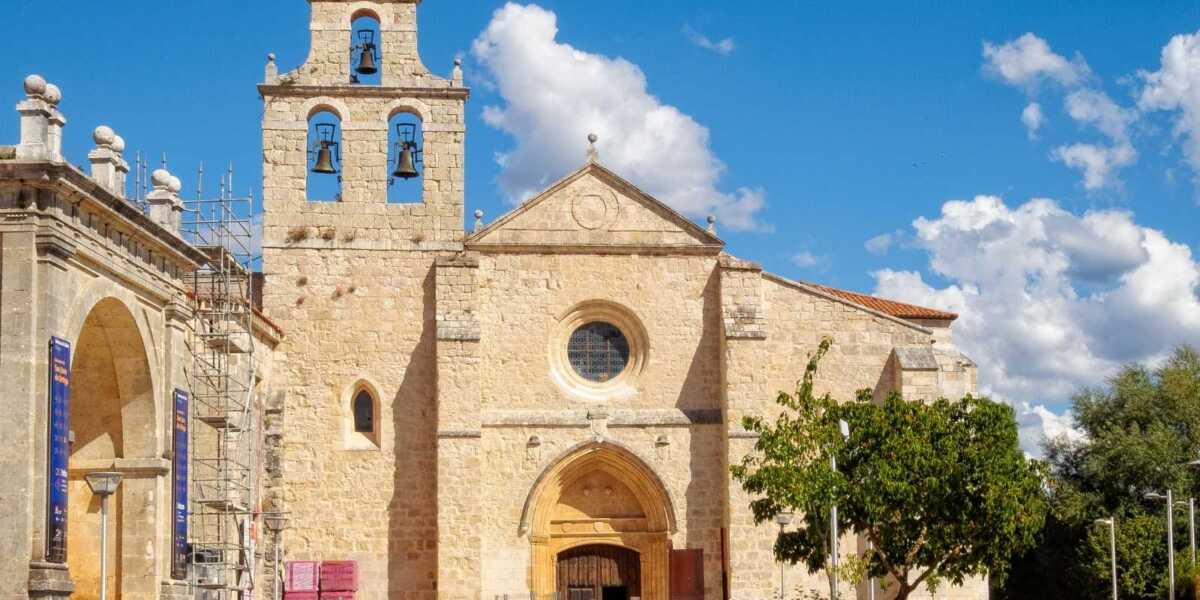 The Miracle of Light

This phenomenon occurs only during the spring and autumn equinoxes, when a single ray of the setting sun strikes and illuminates the representation of the Virgin of the Annunciation from beginning to end. An event that attracts pilgrims from all over the world. This show is able to perfectly combine the artistic, the religious and the astronomical. 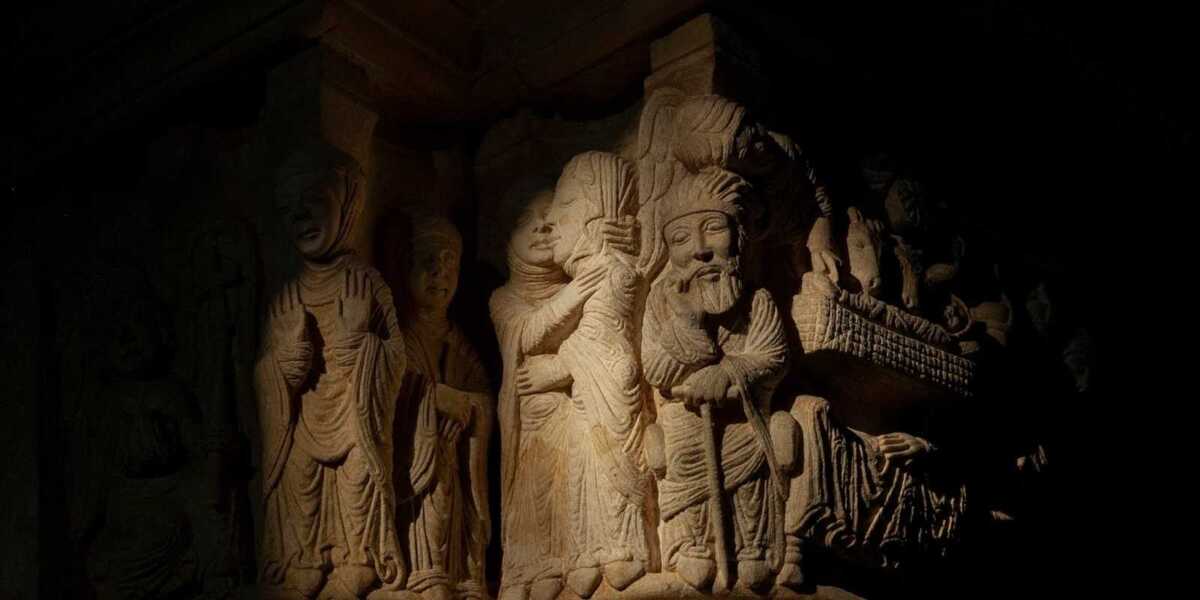 In San Juan de Ortega you can enjoy a typical Castilian-Leonese meal. The most popular dishes are garlic soup and stews made with beans, black pudding and chorizo.