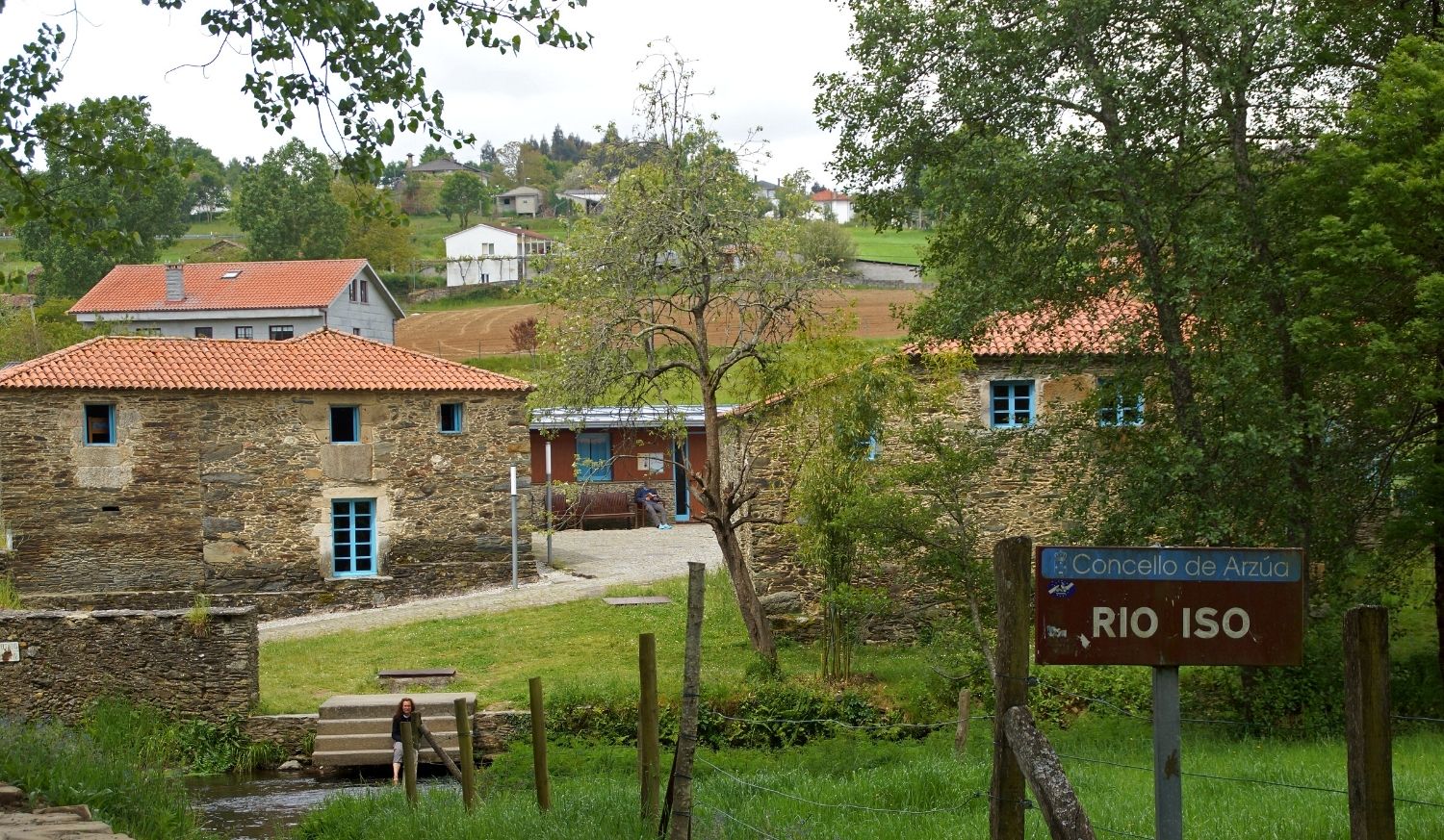 Ribadiso is a traditional Galician village located in the parish of Rendal, in the municipality of Arzúa and on the French Way. In this town you can enjoy the tranquility, the rural environment and the genuine pilgrim atmosphere. It has some interesting buildings, beautiful views and delicious cuisine.

What to see and do in Ribadiso

The old Hospital of San Antonio

The stone complex to which we refer was the so-called Hospital de San Antonio, located in a perfect spot to attend to the pilgrims. The historic building has passed through several hands over the years, from the management of the Franciscan Tertiary nuns of the Monastery of Santa Cristina da Pena to the guild of the guild of silversmiths of Santiago. Nowadays it can be preserved thanks to the fact that it could be used as a hostel for pilgrims.

A bridge crosses the Iso in this place that is framed by the Portodemouros reservoir, and this is a fundamental point in the history of the town that is worth a visit. The history of this construction can be traced back to the times of the Roman Empire. It was part of the road that led from the present-day region of Compostela to the imposing Lucus Augusti. It was very popular from the Middle Ages onwards with pilgrims, who used it to venerate the remains of the Apostle St. James. 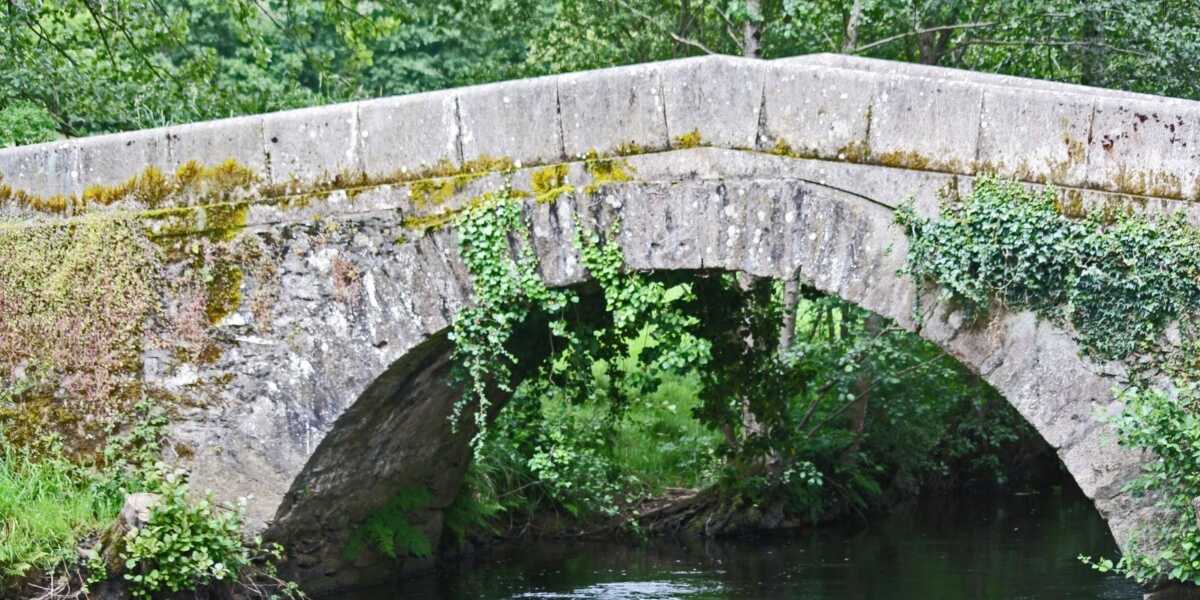 A stroll through the village

Next to the old hospital is where a small nucleus arose, very similar to the one that is now preserved as an urban part of the village, almost frozen in time. A walk through the place perfectly shows the morphology of a traditional Galician farming village, with its houses huddled along the road, with its fundamental access to the river and extensive fields. During the restoration, many of the windows were painted in a particular light blue, which brightens up the whole and gives it a picturesque touch full of charm. The old houses have been renovated and adapted to the new use, so they are in a good state of preservation. 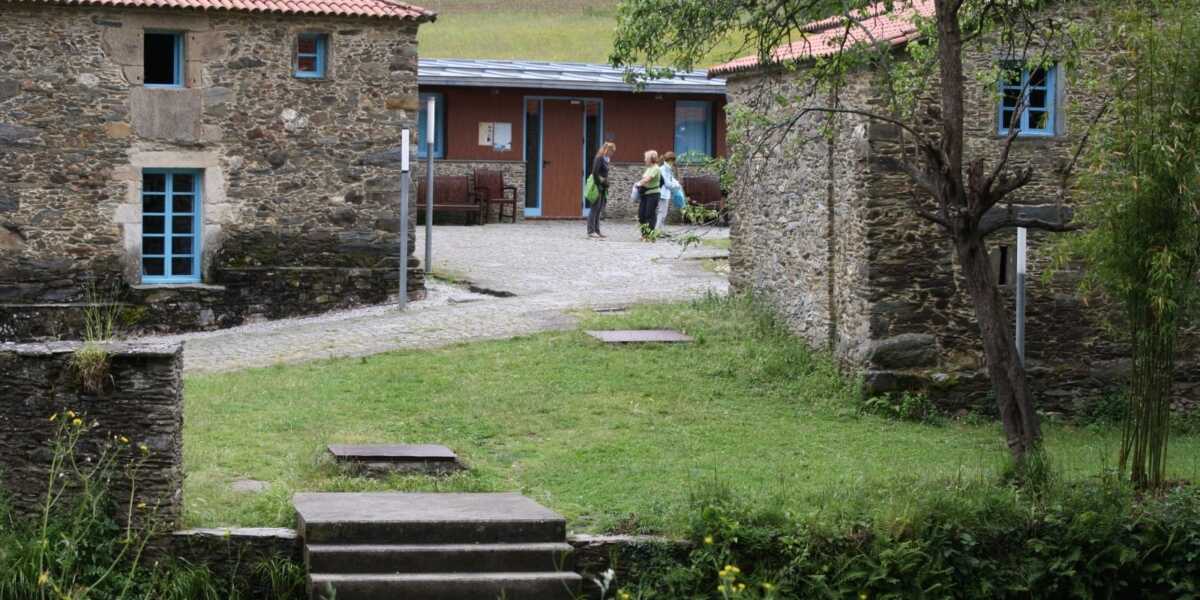 Gastronomy: The cheese of Arzúa – Ulloa

Ribadiso is located in the area where the delicious Arzúa – Ulloa cheese with denomination of origin is produced. These cheeses are made with milk from cows of the Galician Blonde, Friesian, Brown-Alpine and their crosses. It can be whole natural milk, raw or pasteurized. From these varieties come different products of great gastronomic value and any lover of good food should try them when passing through this village. 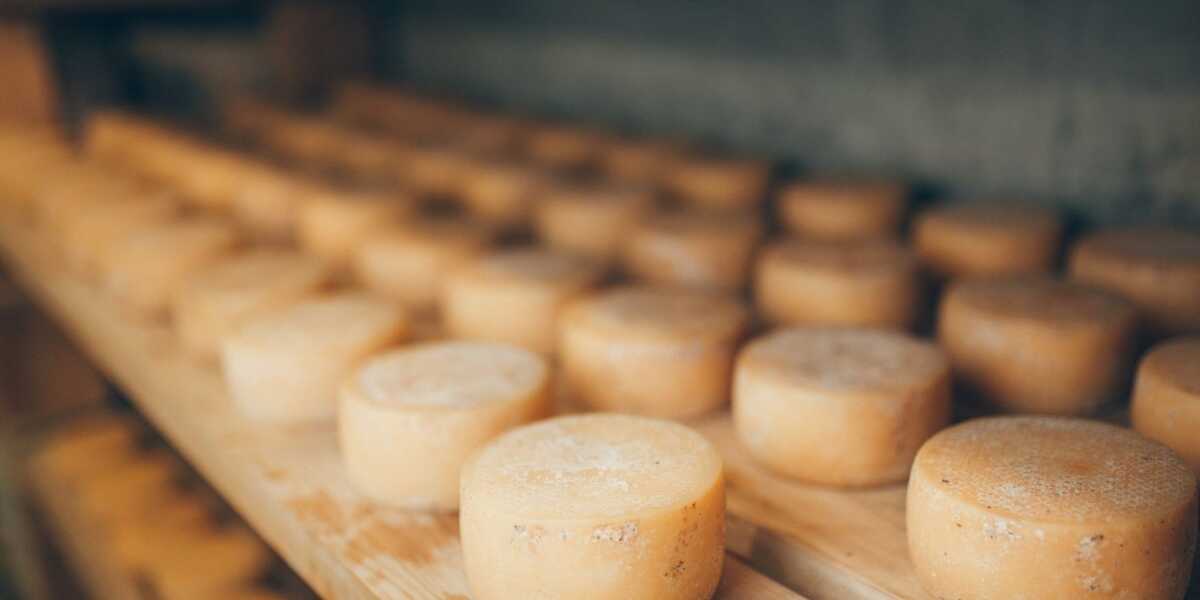