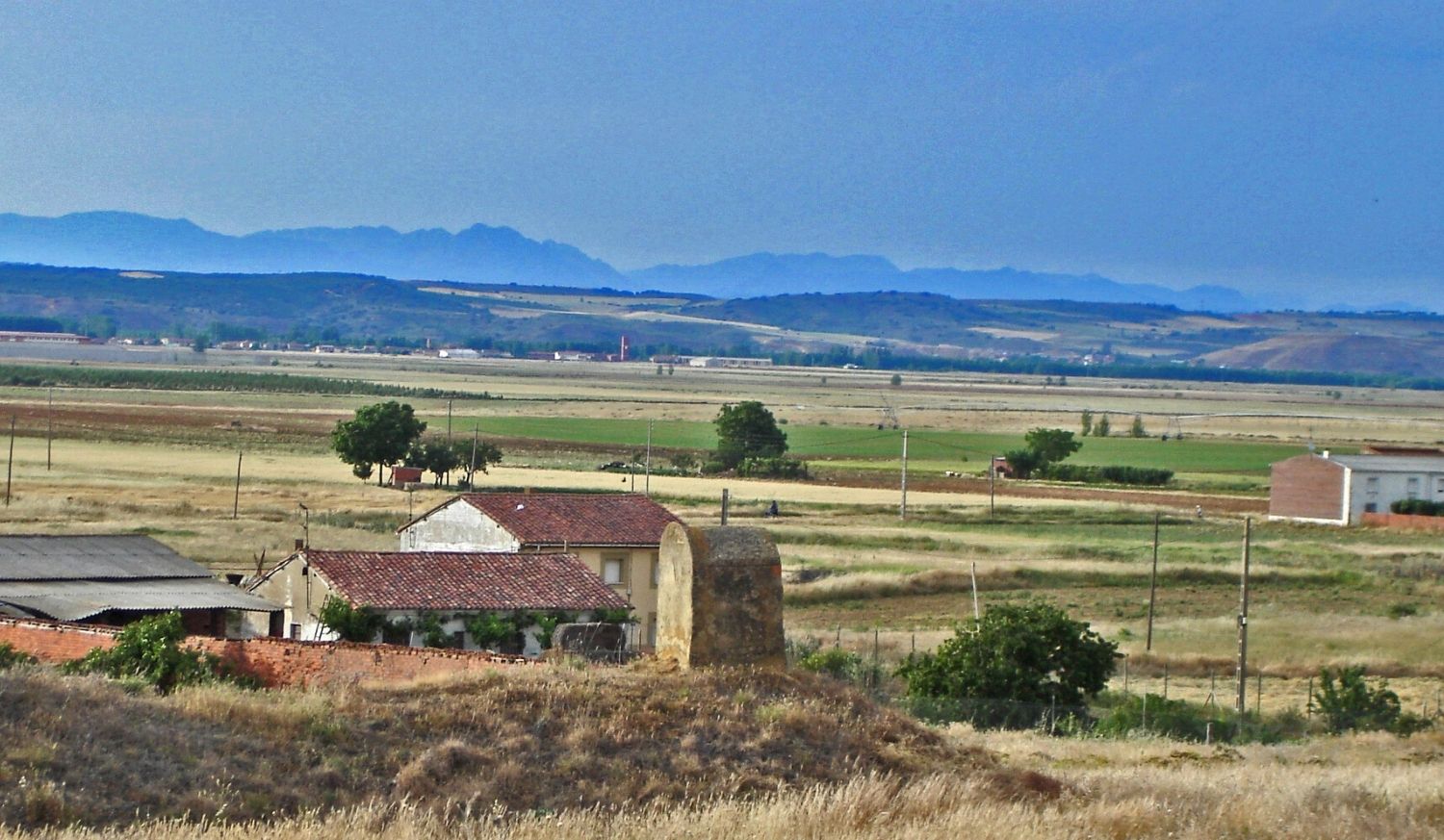 Reliegos is a locality and hamlet of the municipality of Santas Martas, in the province of León and located on the French Way. This charming village has a long tradition of Roman constructions and even remains of prehistoric sites. It is a place of great interest despite its small size and you can also enjoy priceless views in a rural setting.

What to see and do in Reliegos

The Roman road of the Pilgrims

The best vestiges of the ancient Roman roads that were used to communicate the Asturicense Convent with the Eastern Pyrenees are preserved in the stretch between the towns of Calzadilla de los Hermanillos and Reliegos. The Roman road was used for much of its route as a main road, this was after the Roman occupation. Among the itineraries that acquired greater importance within the use of this route is the current French Way. The historic roadway is formed by an embankment, with an average height of one meter and thousands of tons of natural gravel that were transported and placed on site. Pilgrims will enjoy themselves here.

The Jacobean route has crossed this village since the 12th century. Therefore, it is not surprising the existence of a small hospital to attend the pilgrims. Nowadays, a good part of its structure is still preserved. From the original construction, part of the exterior walls remain, which were built with noble materials. This old hospital is within the Protected Environment of the BIC of the French Route and has been declared a Building of Architectural Interest. Travellers will have the possibility to get to know the history better with this visit. 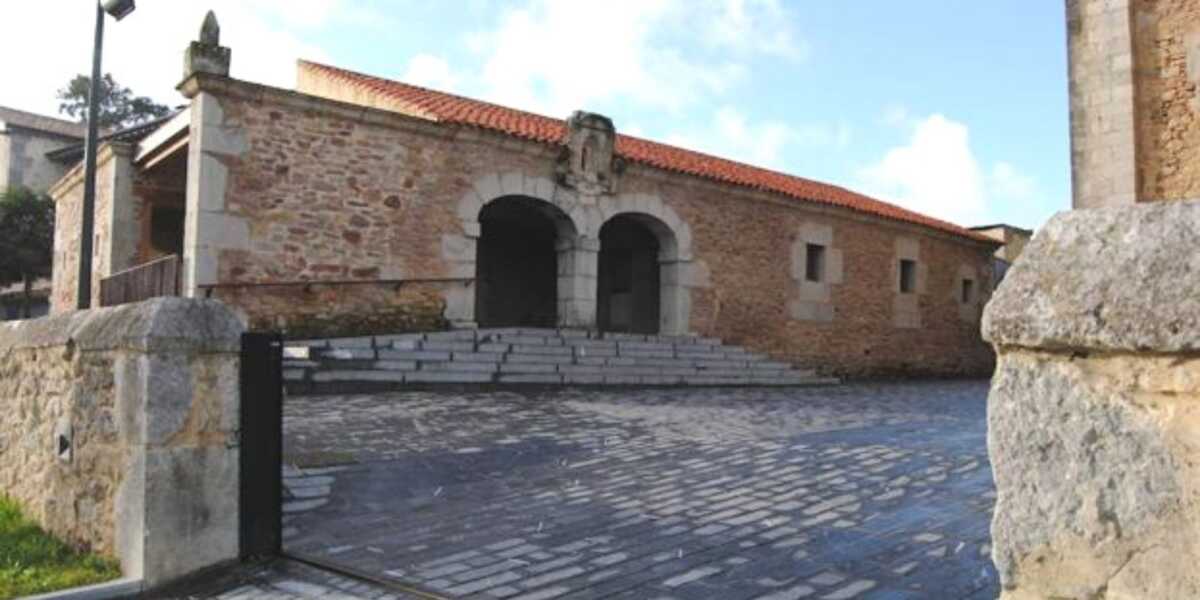 The church of San Antonio Abad

The Fortified Church of San Antonio Abad was a temple that originated in the 15th century.. The original construction had a single nave supported by five buttresses on each side, and later the building suffered a major collapse. In order to preserve the remains of this historic building, the Town Council of Santas Martas has declared the remains of the old Fortified Church of San Antonio Abad as a Site of Archaeological Interest. Therefore, the visitor will have the opportunity to contemplate this interesting trace of the town’s past.

Strolling around Reliegos to take a look at its farmhouses is an excellent idea. This construction is a good example of the traditional architecture of León, where mud is the basic element. The houses that can be seen in the village do not have a uniform appearance and have different local peculiarities. They are present both in the elements used and in the structure of the houses themselves. The roofs of the farmhouses are made of Arabic tiles also laid with mud and some were built using pebbles. You can discover all the secrets of this architectural style without leaving the beautiful village. 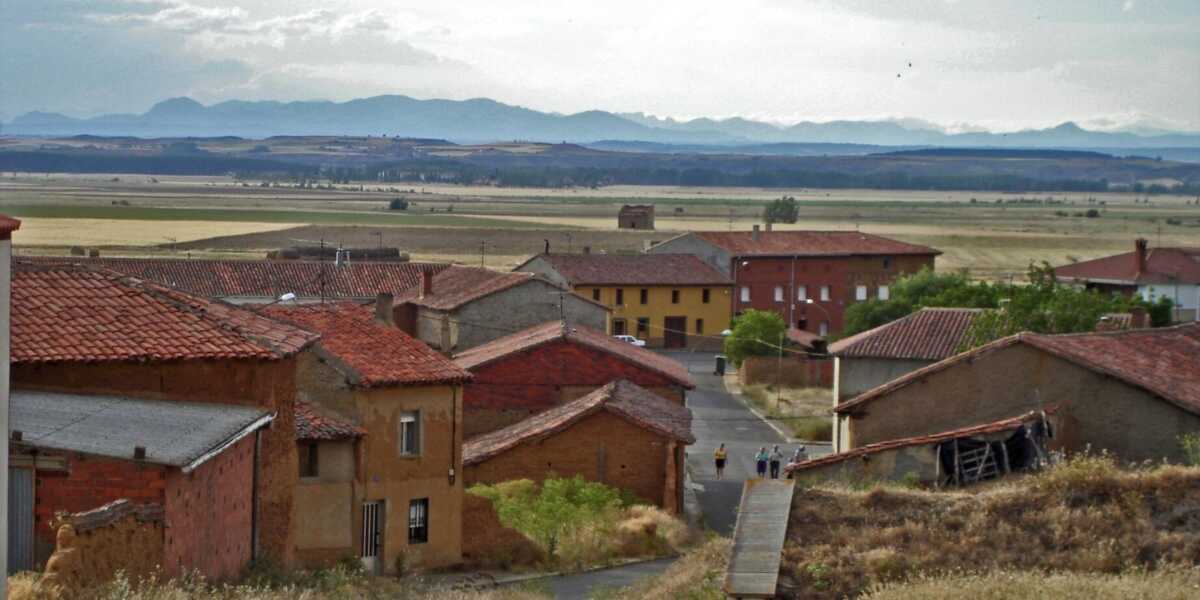 It is worth remembering that the tomato was Reliegos star product, a food recognized throughout the country that was even taken to the markets of the Spanish capital. Nowadays, the lack of farmers has considerably reduced its production. Its strong points nowadays are the traditional recipes that are worth tasting when you visit this village. The lamb stewed in a clay pot over a slow fire, for example, which is cooked during the patron saint’s festivities. 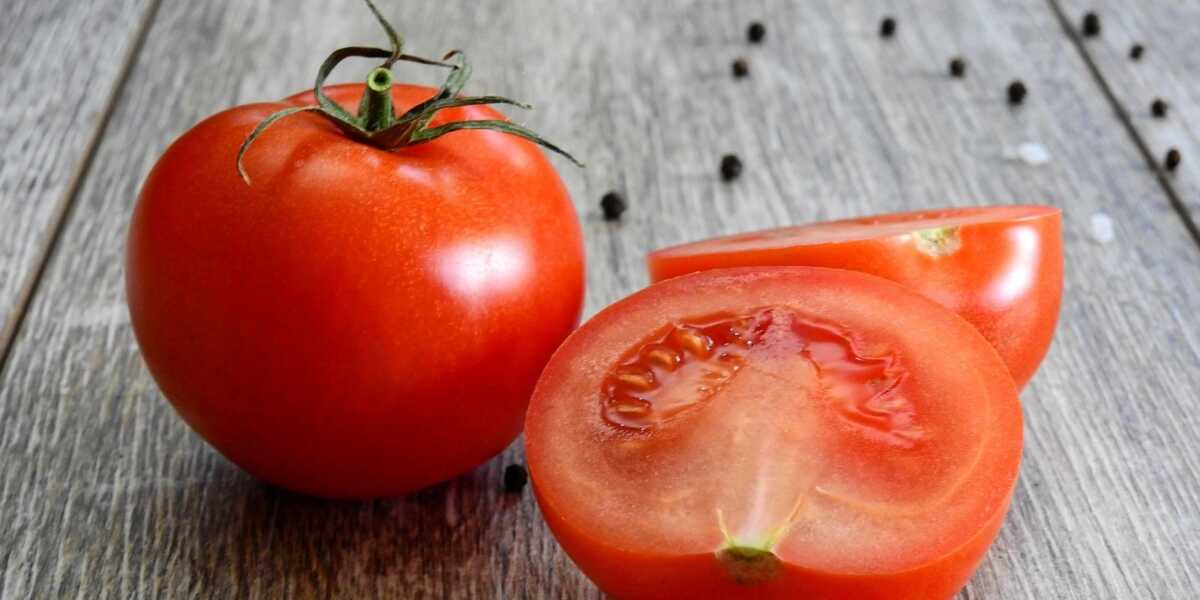