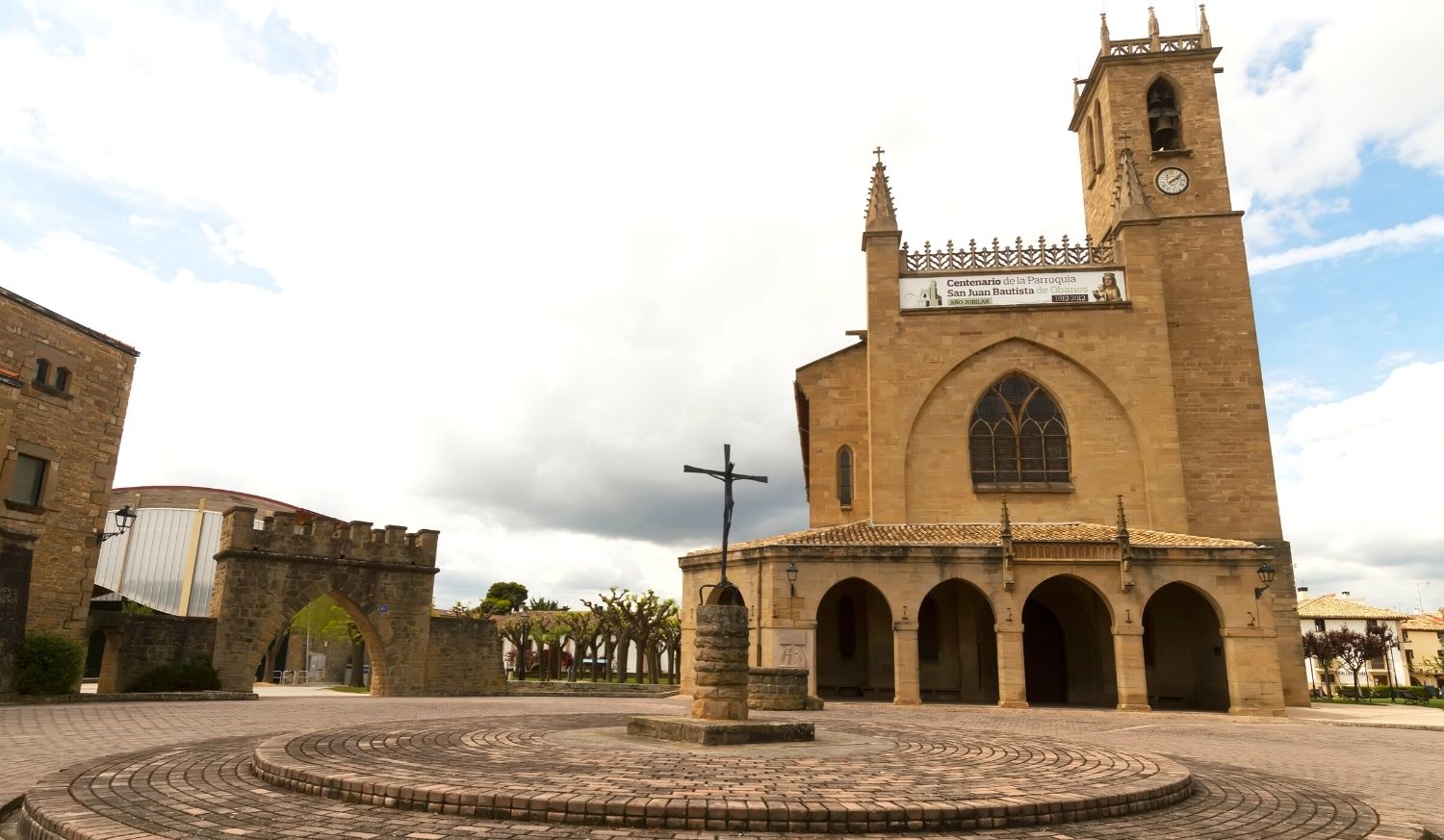 Obanos is a Navarrese municipality located in the merindad of Pamplona, in the region of Puente la Reina. This town is crossed by the French Way and has a beautiful architectural structure that invites you to stroll through it. Its hermitages will be great for the delight of the most fanatical fans of religious buildings and in a quiet environment ideal for those seeking calm.

What to see and do in Obanos

The chapel of San Salvador

A visit to this hermitage is perfect for art and history lovers. Inside you can find various passages from the life of San Guillén and Santa Felicia, the work of local sculptor Koké Ardaiz. The presbytery is presided over by an imposing sculpture of St. Saviour in Baroque style from the end of the 18th century. The walls are made of ashlar and the doorway is of semicircular stone from the 16th century.

A walk through the civil heritage of Obanos

This villa, as we have already anticipated, deserves to be visited. The civil architecture of Obanos is characterized by the beauty of its streets and houses, by the mark of the medieval atmosphere. The large stone or brick houses stand out, such as the Muzquiz House dating from the first half of the 17th century with a two-storey ashlar façade structure and overhanging eaves, the Zabalegui House with a semicircular entrance door and a courtyard inside, the Tximonco House with a semicircular arch and a 19th century coat of arms or the Don Fidel House with a semicircular door and a large rococo coat of arms. It is worthwhile to walk around the place and contemplate the beauty of all these details. 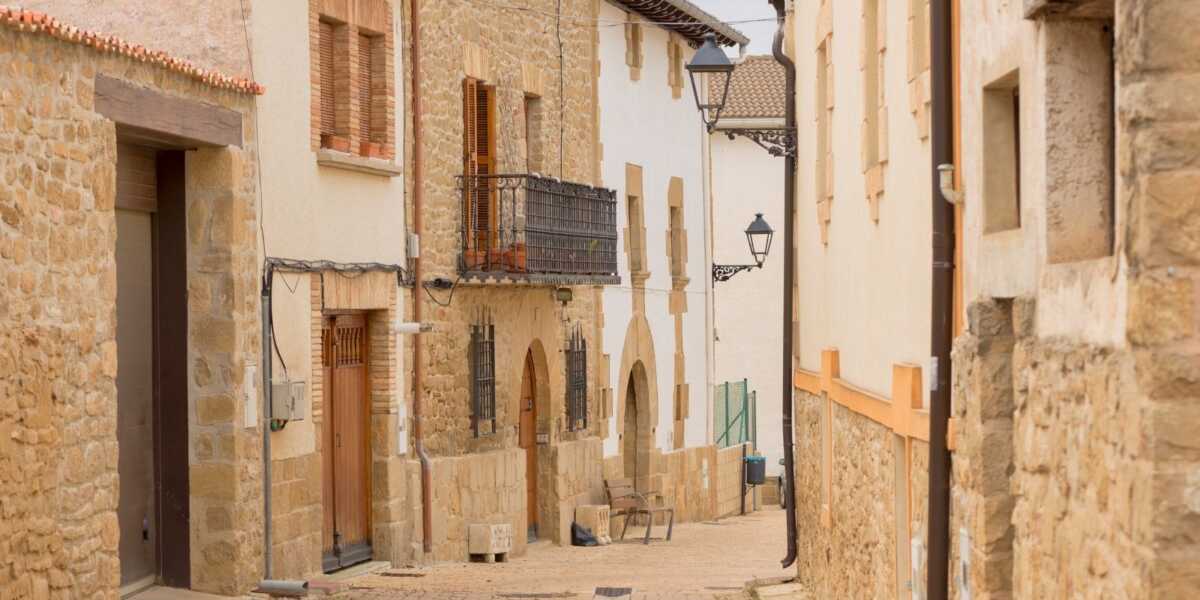 The church of San Juan Bautista

The church of San Juan Bautista was restored in 2007, so its conservation was recovered. Its poor condition and its insufficient capacity to accommodate the population was the main reason to replace it in 1912 by the current Parish of San Juan Bautista. The construction consists of a spacious floor plan with interior buttresses in which the chapels are located. The floor is illuminated with natural light thanks to its long pointed windows with beautiful stained glass windows and a large window in the choir. 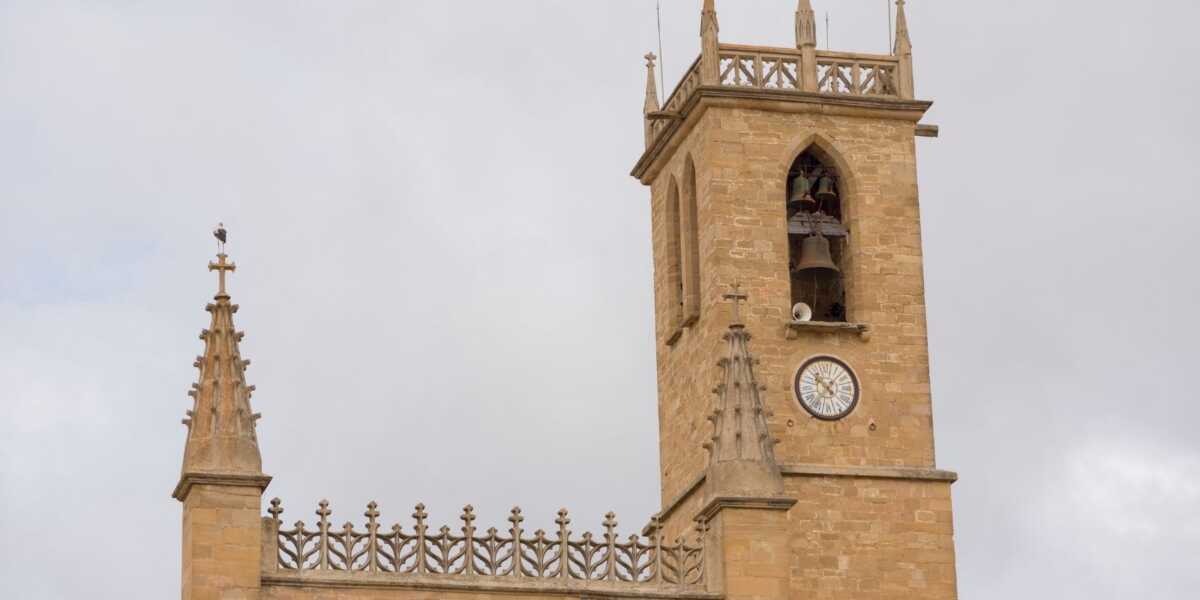 The hermitage of Nuestra Señora de Arnotegui is located about two and a half kilometres from Obanos. It is located at the top of the mountain that bears its name, and it is also an excellent viewpoint from which to contemplate Valdizarbe and the Nequeas. In the sacristy there is a set of murals made by the artists Lozano de Sotés and Francis Bartolozzi, in them appear scenes of the legend of the brothers of Aquitaine. 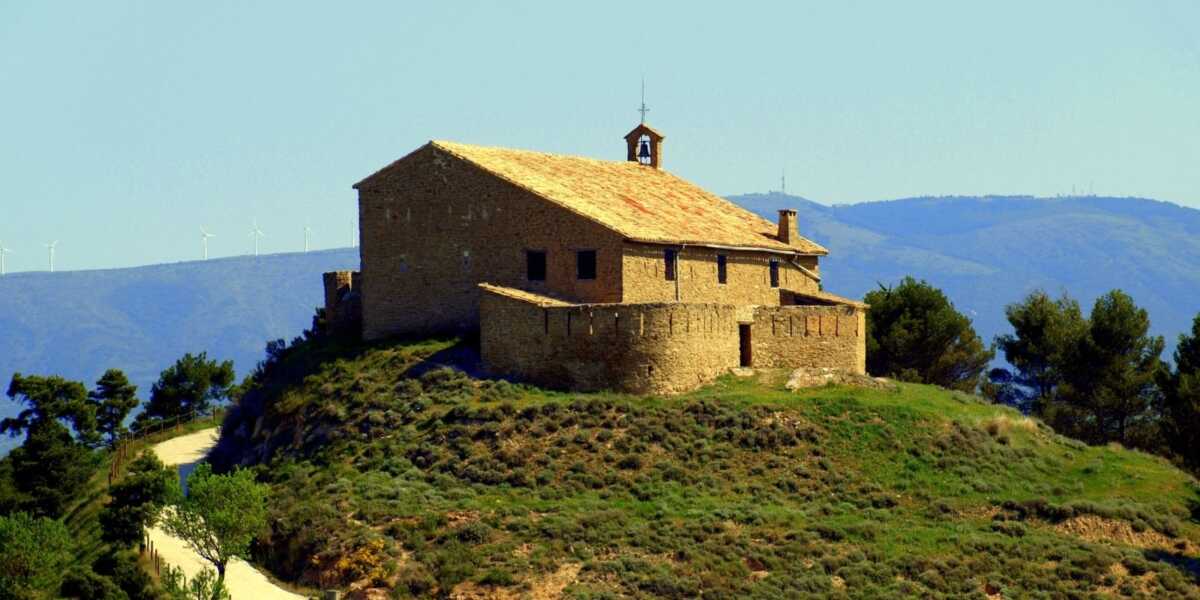