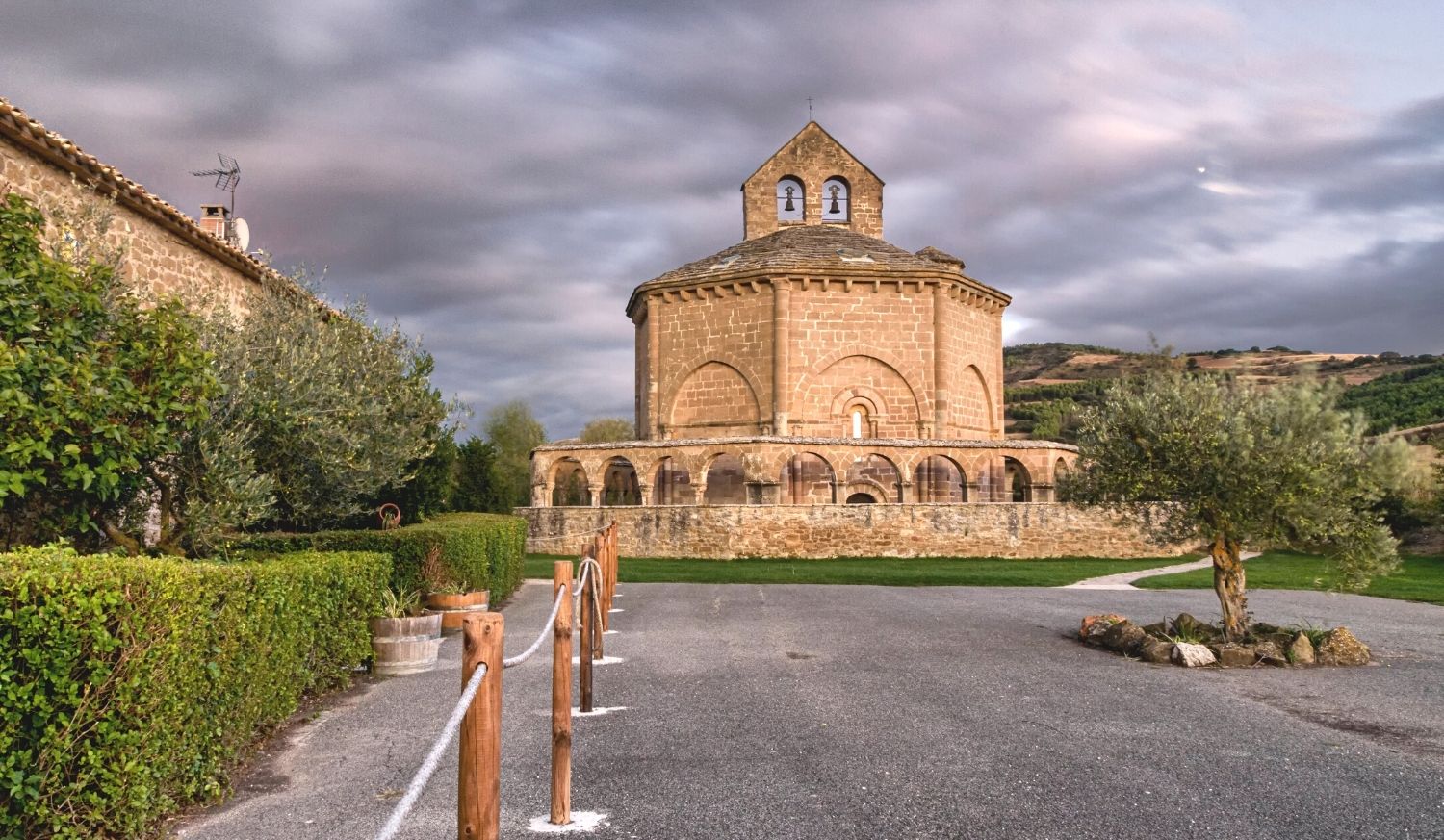 Muruzábal is a pretty village and municipality in the region of Navarre. It is located in the merindad of Pamplona, in the region of Puente la Reina, on the French Route. Both in this charming village and in its surroundings there are different points of interest for travellers. Especially if they are looking for peace and quiet. It is an ideal place to go hiking, to relax and to delight in the gifts of its historical heritage.

The parish church of San Esteban

This church dates back to the 14th century and has extensions made in the 16th and 17th centuries. It has a Latin cross plan, with a nave and a side chapel from the medieval period. Both the transept and the chancel are from the Renaissance period. Its external view is of great architectural beauty.

On the other hand, the interior preserves the main altarpiece of Romanesque style corresponding to the eighteenth century. It contains a 16th century carving of the Virgin Mary from Eunate. The epistle side of the transept was converted into a chapel and houses the tomb of the bishop of Calahorra, Juan Juániz. Different carvings and painting boards with fine gothic crests can be contemplated in this construction. A visit to Muruzábalis a must. 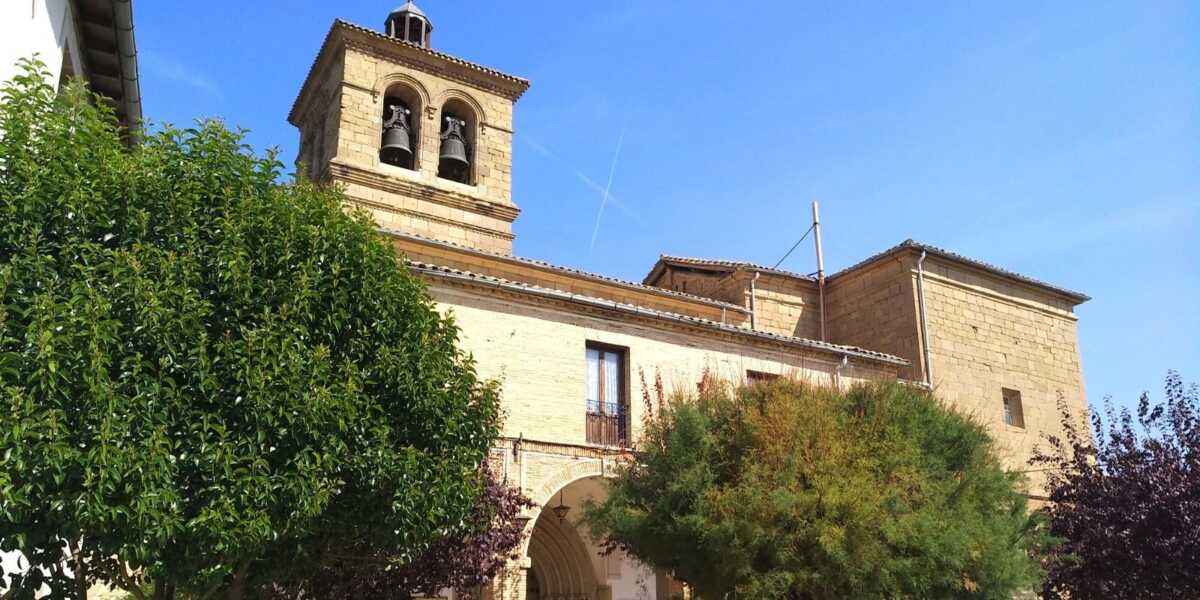 At only 7 km from Muruzábal you can visit the bridge of La Reina – Gares, a small excursion very accessible if you are passing through this beautiful village. The bridge is preceded by a monument to the Pilgrim. In it both paths become one and this one penetrates under the arch of the church of the Crucifix, crosses the road and runs along the main street to the beautiful Romanesque bridge. This constructionis located on the Arga River to serve the pilgrims. This, after all, is a traditional step of those who walk to Santiago de Compostela. The structure has three parallel lanes. 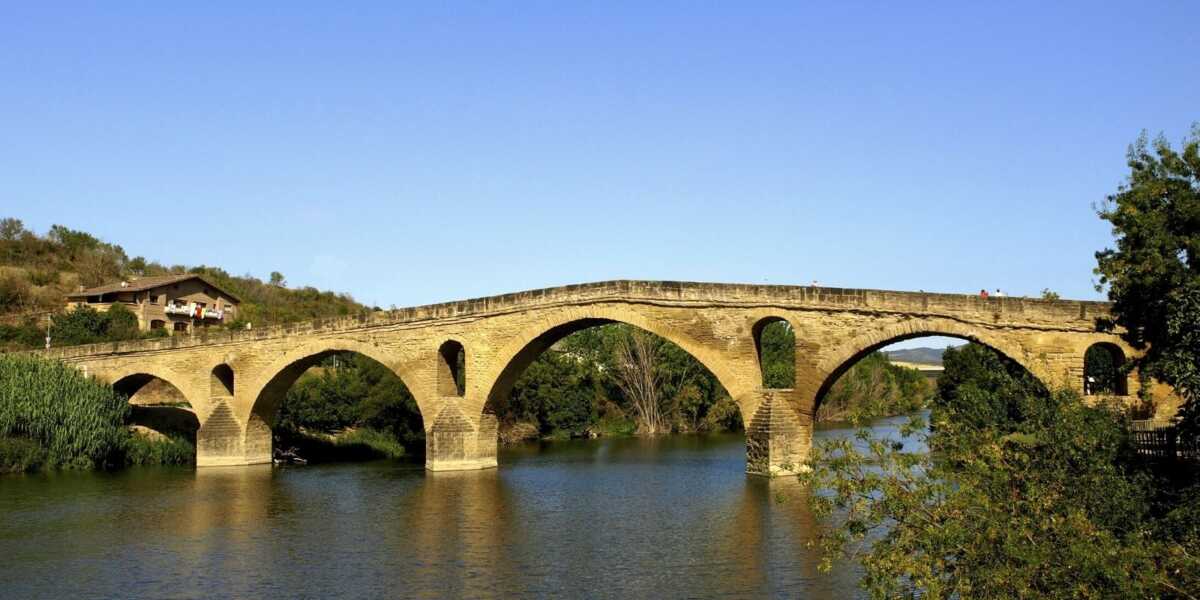 Still in the municipality of Muruzábal and only about 2 km from the town centre is the Romanesque church of Santa María de Eunate. It is a Templar hermitage with a Romanesque façade that has been studied in depth, it is another visit of great interest. It stands out for its exterior cloister and was built in Romanesque style in the second half of the 12th century. The complex has an imperfect octagonal plan and is surrounded by a porticoed gallery of 33 arches, a surprising structure that enchants visitors from all over the world. 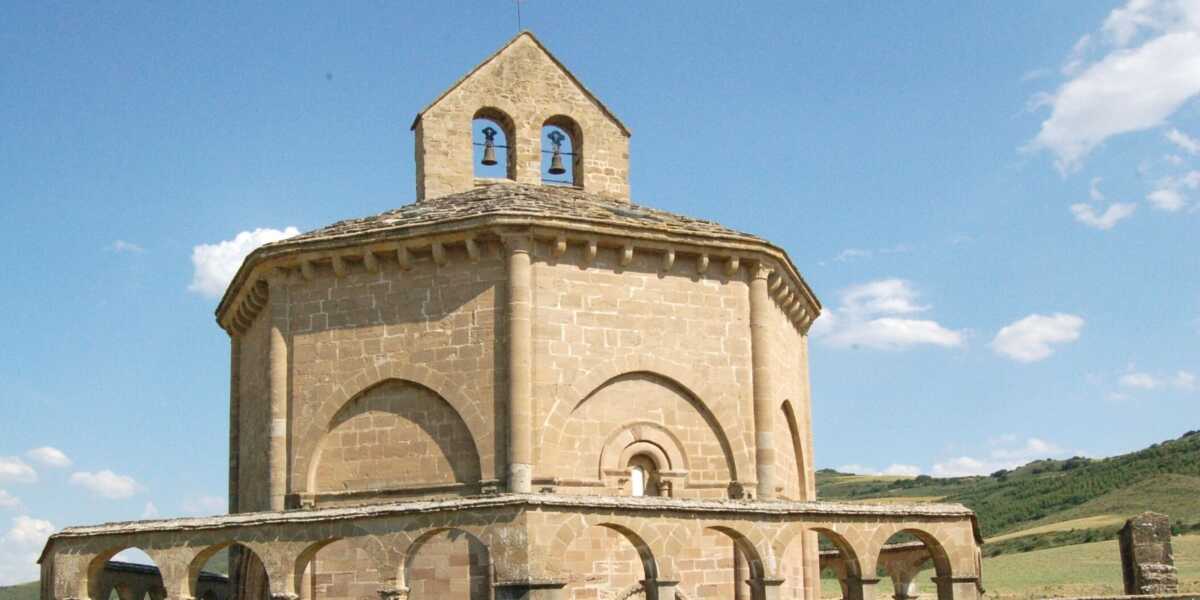 There are many hiking routes through this village , some of which also take in the architectural heritage of interest located in the town. One of the most interesting routes is the one that runs from Ermita de Eunate to Arnotegi, as it passes through Santa María de Eunate, the Ermita de Nuestra Señora de Arnotegui, the river Robo or the church of San Pedro, in a simple route of about 12 km in total. 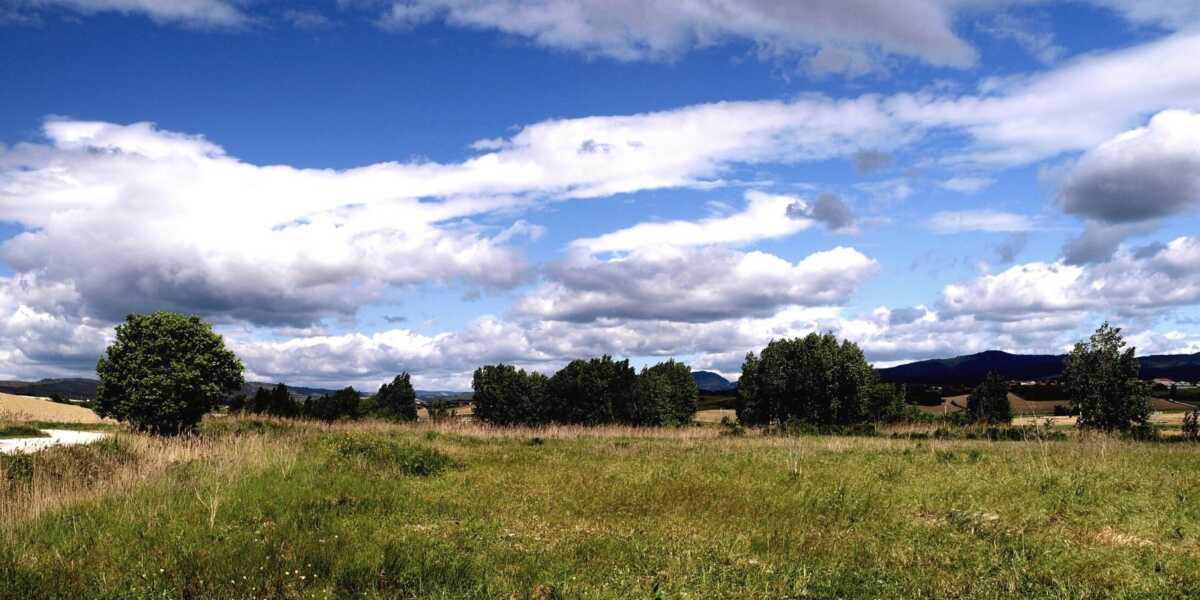