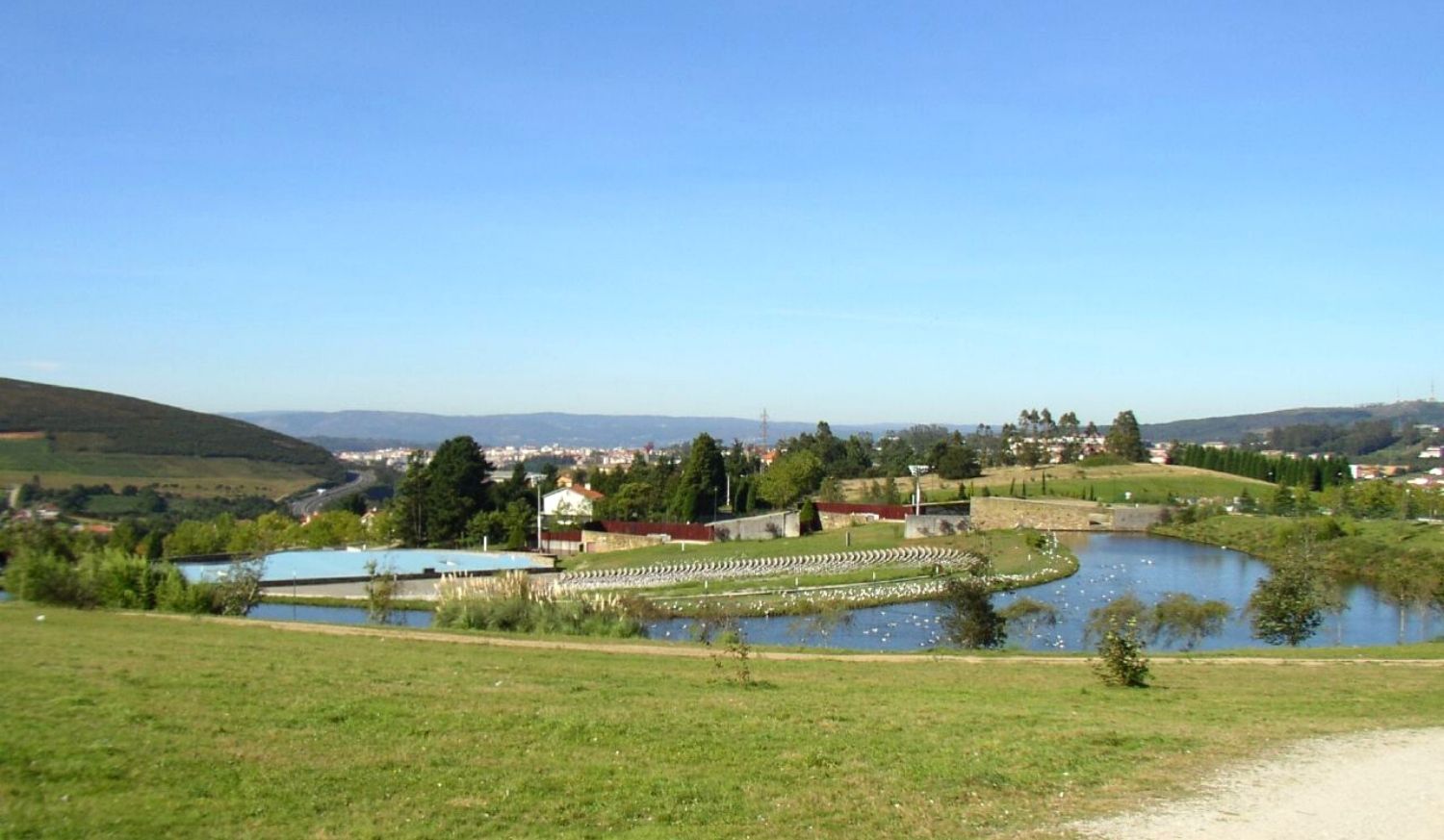 Information about Monte do Gozo

Monte do Gozo is an emblematic place on the French Way. It gets its name from the feeling of joy that it awakens in the pilgrims, since this is the first point where the towers of the Cathedral of Santiago de Compostela can be seen, indicating that the journey is coming to an end.

It was customary for pilgrims who had made the journey on horseback to get off their mount at this point and from then on make the journey on foot to Santiago, leading the horse by the bridle as King Alfonso XI did. Being this point so important, in the Middle Ages there was a chapel where pilgrims could kneel as a sign of gratitude.

What to see and do in Monte do Gozo

The most interesting heritage of Monte do Gozo, apart from its privileged views, is the monument commemorating the visit of Pope John Paul II to Santiago. This took place in 1982, during the Holy Year, and the monument was placed at the top of Monte do Gozo. It is a work of the Brazilian artist Yolanda D’Augsburg Rodrigues that stands on a stone base, an imposing sculpture with cross and shell. This main figure is guarded by the figures of two pilgrims.