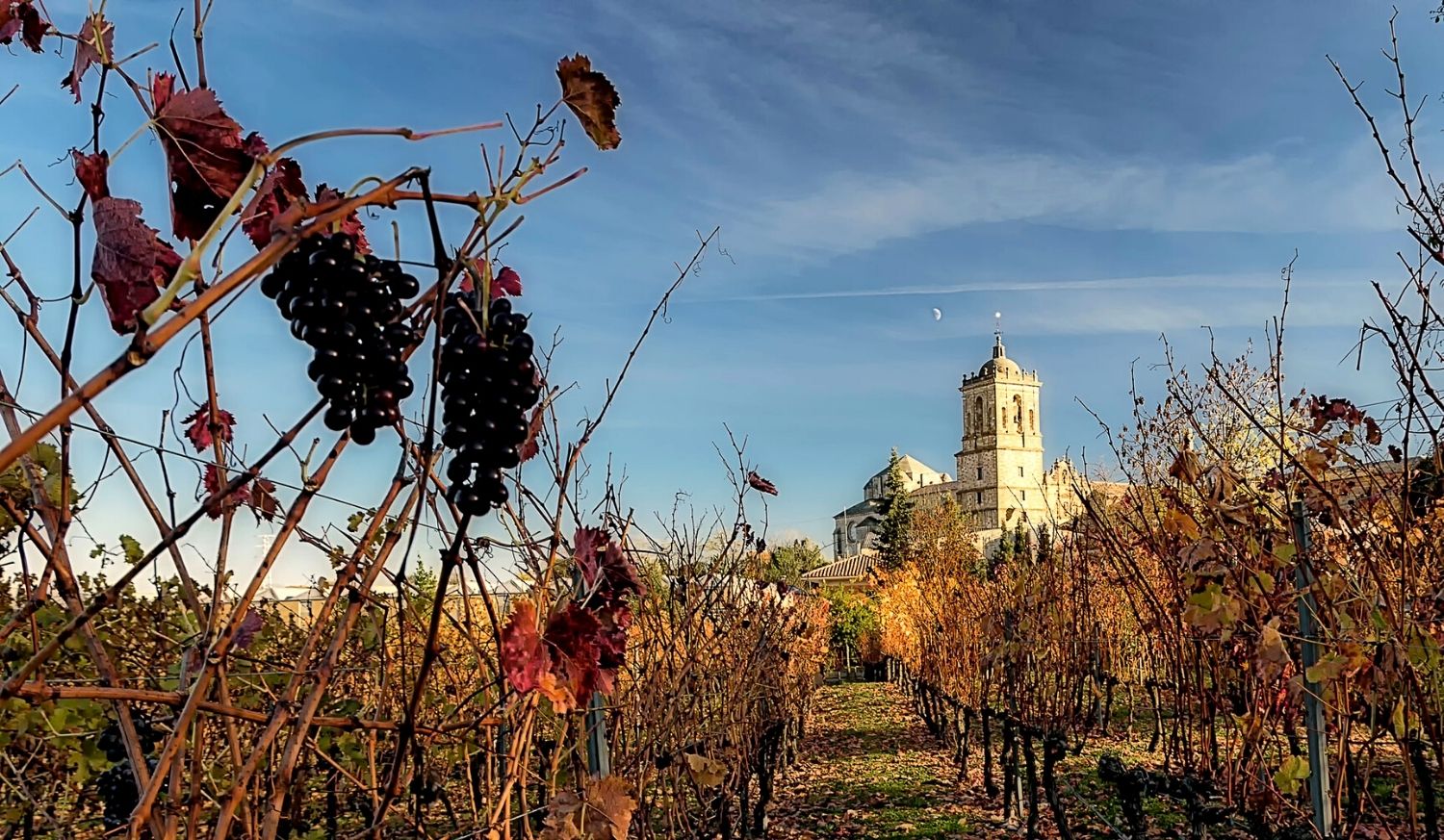 Irache is a town in the Navarrese municipality of Ayegui, belonging to the merindad of Estella and located on the French Route. This town is well known for its beautiful artistic heritage, the most representative icon of which is the monastery of Santa María la Real de Irache. It is a quiet place for an excellent cultural visit and beautiful scenery.

The monastery of Irache

It is one of the most important monumental complexes in Navarre, with a 12th-century Romanesque church, a Plateresque cloister and a Herrerian tower. It was the Benedictines who began to build the monastery in the second half of the 11th century, on top of an earlier one from the 8th century. A tour of the whole complex allows us to learn about the history of this structure, which has been uninhabited since 1985. In fact, the complex was used as a pilgrims’ hospital, a university, a war hospital and even a religious college.

Access is free and the Romanesque church stands out among the whole complex, begun in the 12th century on the remains of an earlier pre-Romanesque church. It has a Latin cross plan and three semicircular apses, preserved from the primitive construction, and the central one stands out for its well-preserved cornice decorated with animals. 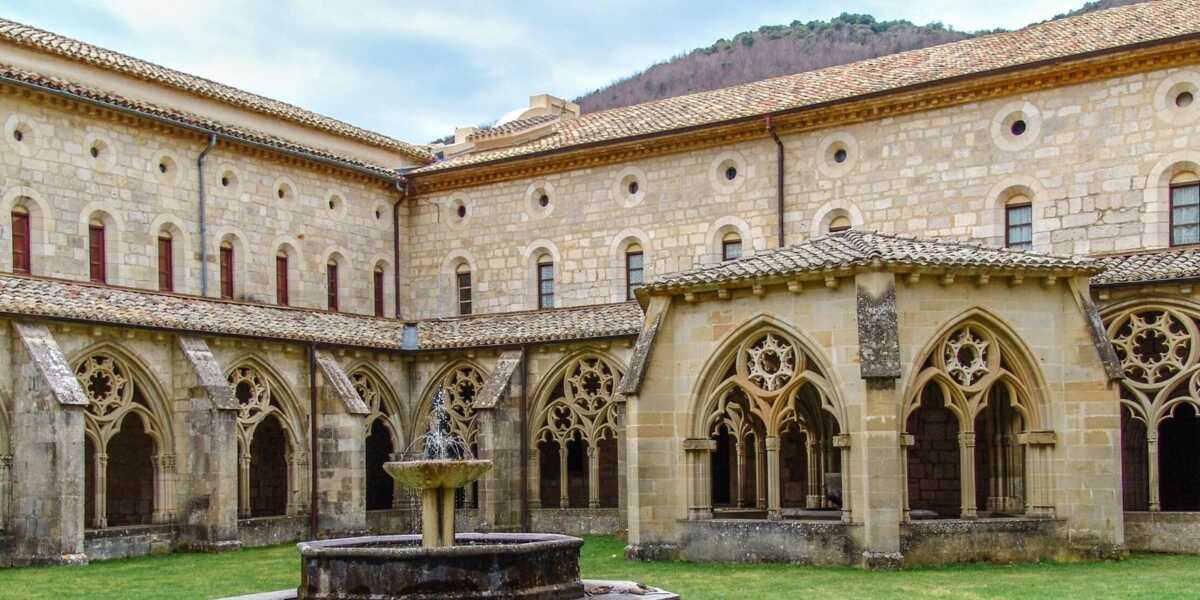 A walk through nature

In the surroundings of Irache there are enormous possibilities to enjoy nature. It is possible to go on signposted walks, on foot or by bike. They pass through the source of the Urederra, the Montejurra mountain, the Urbasa-Andia natural park and the Lokiz mountain range. All this is very close to this village and is perfect for a day trip. 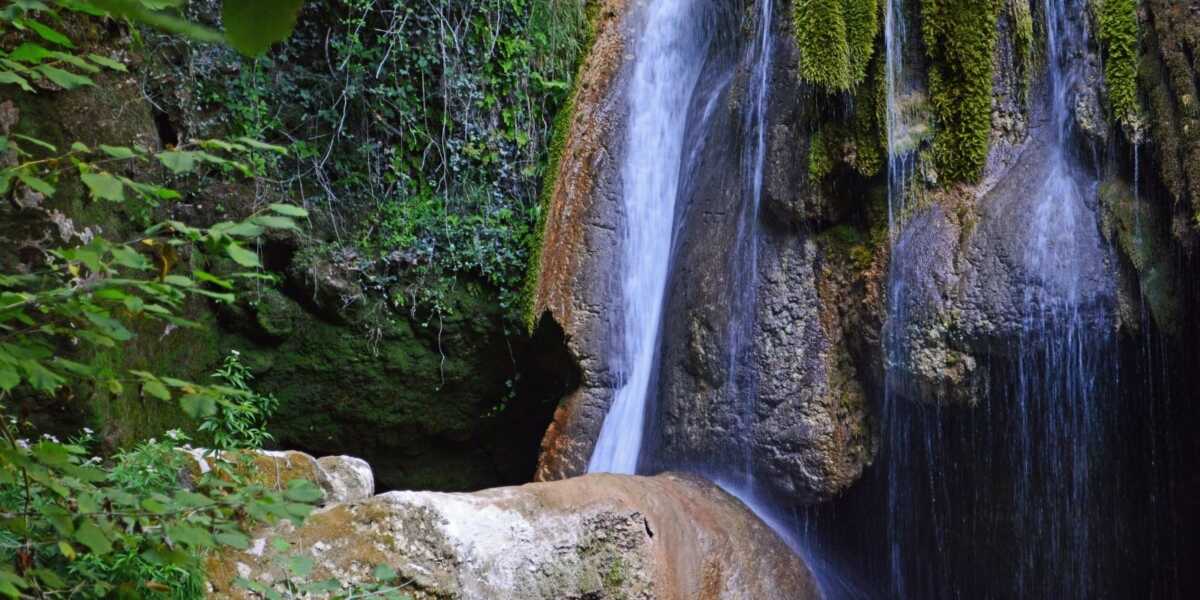