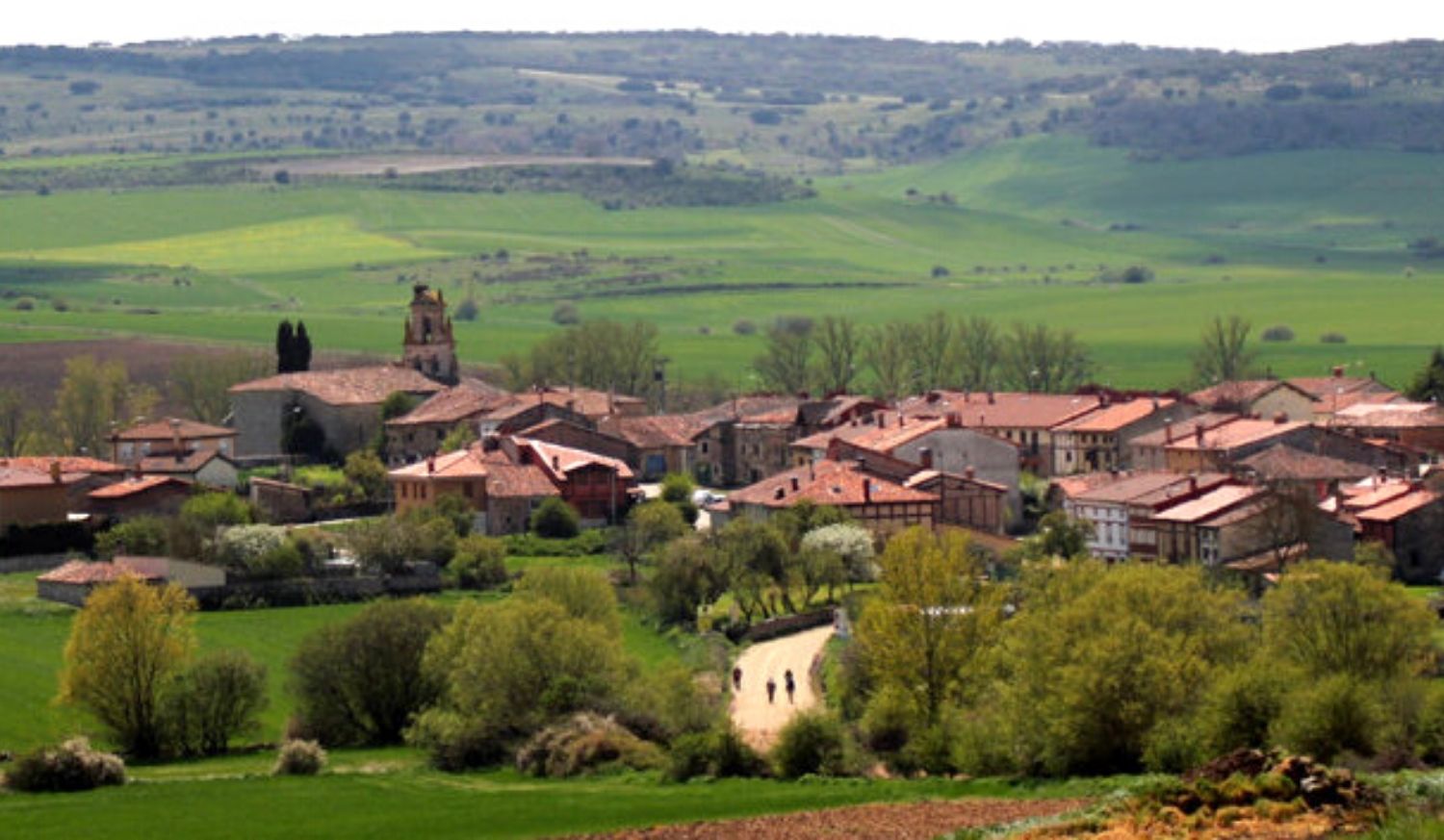 Agés is a charming village located in the province of Burgos, in the region of Montes de Oca and located on the French Way. It preserves the beauty of the traditional Jacobean villages and presents an idyllic postcard. It is a quiet place to rest and stroll.

What to see and do in Agés

A leisurely stroll through Agés will give you the opportunity to enjoy the traditional architecture of its charming buildings. They are presented with wooden framework and plastered with the typical mortar. In the moments of great heat, the traveller will be able to recharge his batteries in the magnificent fountain. 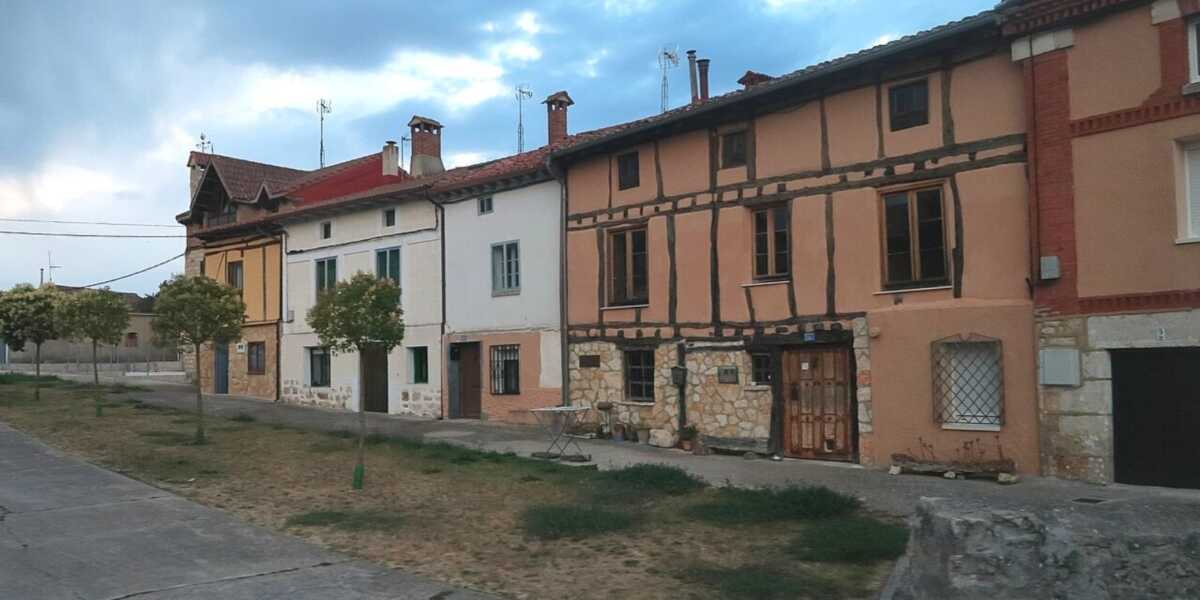 The church of Santa Eulalia of Merida

Like all traditional villages, Agés also has its own church, a temple in which it is said that the remains of King García of Navarre were buried in 1054. The present church was built at the end of the century, and in the 18th century it was renovated. The building has a tower, which was restored in 1757. Because of the antiquity and history of the building it is a very interesting stop in this village. It has a Greek cross floor plan, ashlar masonry stone and ribbed vault. The façade of the church is late Gothic and the impressive belfry, built on the western wall, dates from the 18th century. 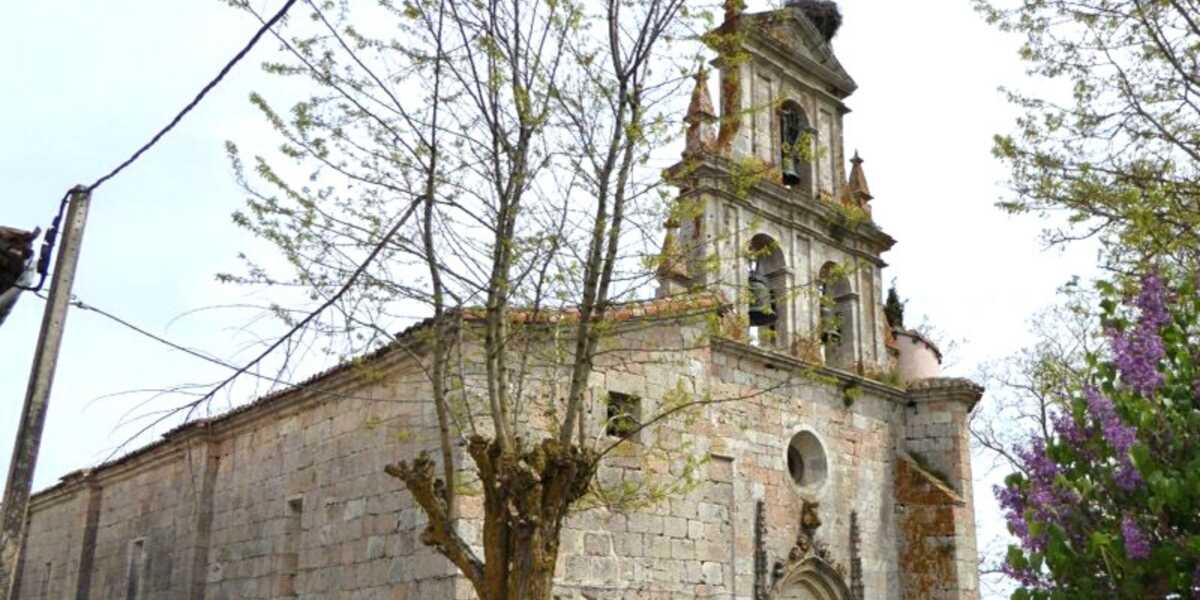 You can see an old bridge at the exit of the town, located over the river Vena. The construction of this is attributed to San Juan de Ortega and by this road, already worn by the passage of the years, you can reach the next town. It is a Romanesque style bridge. 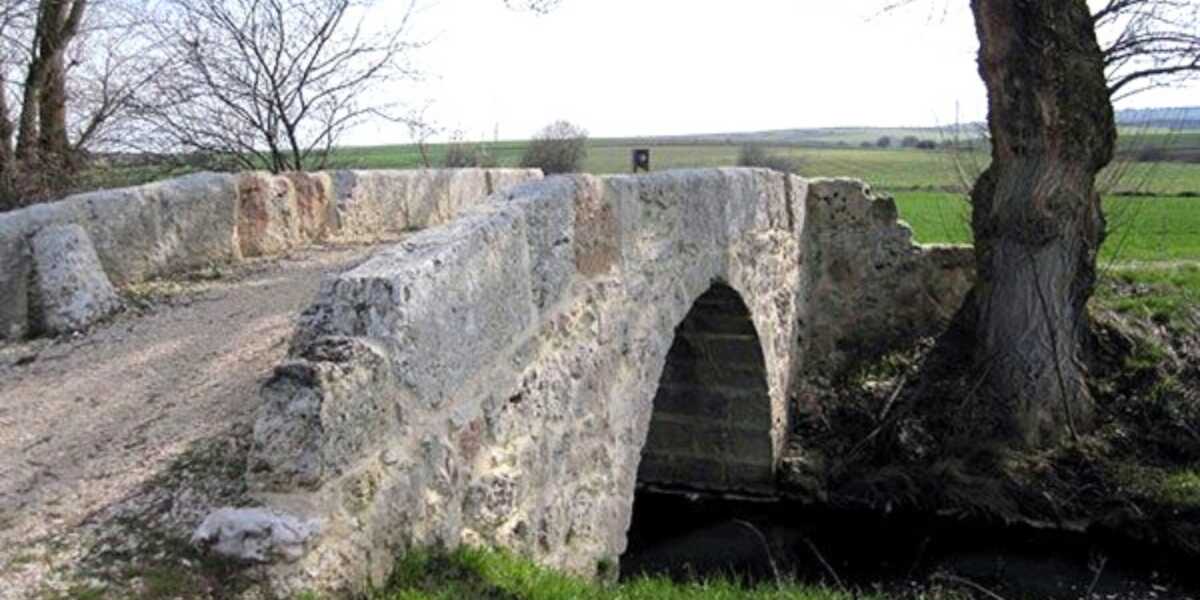