Best routes to do the Camino de Santiago by bicycle

The French Way is the best known route of the Camino de Santiago, and therefore, one of the most demanded by pilgrims traveling both by bicycle and on foot.

In addition, being the busiest of all is also the one with more and better infrastructure. In recent years it has been greatly adapted to the bicigrino considerably improving its signage and specialized services for cyclists.

The French Way has a total of 750 km from Roncesvalles to Santiago de Compostela, or 780 km if you decide to start from Saint Jean Pied de Port.

A route in which you will find all kinds of landscapes, terrains and difficulties.

You will descend from the Pyrenees to enter fully into the lands of Navarra and La Rioja; you will climb mountain passes and pedal along endless straights under the sun, getting close to the characteristic green of the Galician mountains.

Unlike other routes such as the Primitive Way, The French Way does not require an expert cyclist to be able to do it, which makes it an ideal route for beginner cyclists. However, remember that the better prepared you are, the more you will enjoy yourself and the less you will suffer. 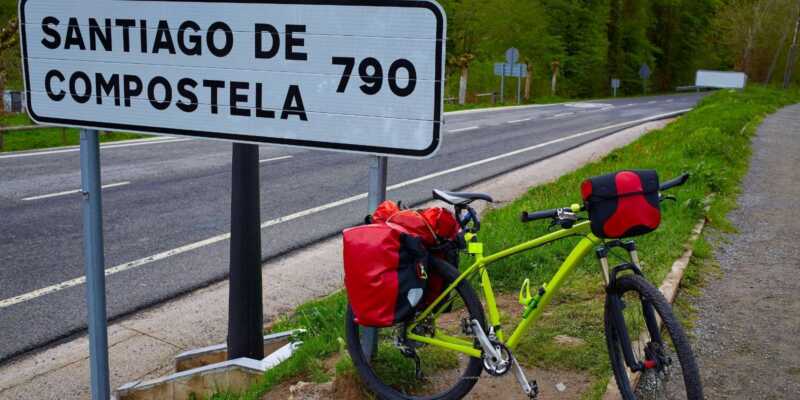 This route can be done in 10 to 14 days, depending on your physical condition and the time you have available. The stages of the French Way by bicycle that we propose are the following.

Stages of the French Way by bicycle

Another good option for beginners is to do the Camino by bicycle from our neighbouring country, Portugal. There are several Jacobean routes here: The main route, the central Portuguese Way and its variant along the coast.

The Central Portuguese Way The inland route starts in Lisbon and crosses the country from south to north through countryside and rural areas, passing through important cities such as Santarém, Coimbra and Porto until it crosses the border with Spain via the international bridge of Tui, from where it continues its journey through Galicia to Compostela. 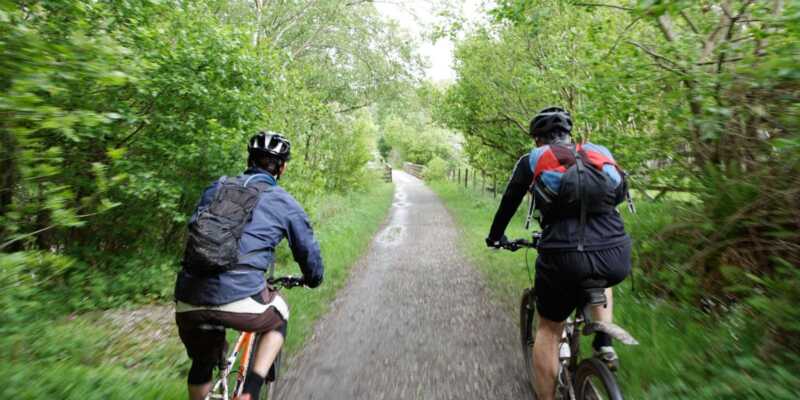 Stages of the central Portuguese Way by bike

The Portuguese Coastal Path starts in the city of Porto and, as its name suggests, follows the coastline through trails, boardwalks and wooden walkways. The itinerary also passes through important coastal towns such as Viana do Castelo and Vigo. It joins the central Portuguese Way in the Galician town of Redondela, following a single route to Santiago. In addition, this variant coincides with the route of the Eurovelo 1 and is one of the best routes to do the Camino de Santiago by bicycle.

The coastal route of the Portuguese Way is somewhat easier than the inland route as it has fewer slopes, which makes it a perfect route for beginners, even to do with children.

It has a total of 270 kilometers that can be done in about a week. Here we show you the division of stages of the Portuguese Way along the coast by bicycle. 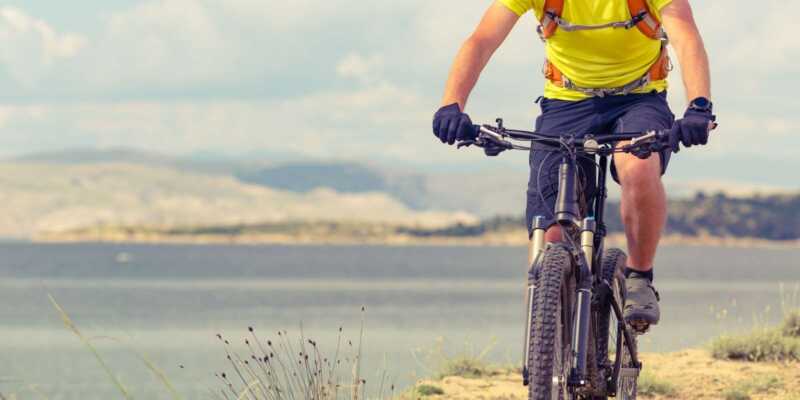 Stages of the Portuguese Way along the coast by bike

This route that begins in Oviedo and crosses the interior of Asturias and Galicia is possibly one of the most beautiful of all the Jacobean routes. The days follow one after the other among breathtakingly beautiful mountain scenery. But we cannot forget that is by far the most physically demanding route; with leg-breaking stages that alternate constant climbs and descents for which you have to be prepared. If we talk about the Primitive Way by Bike. We are talking about a challenge for the bravest, but once the physical challenges inherent to this route have been overcome, the satisfaction of contemplating some fairytale landscapes will more than compensate the effort.

The 320 kilometers of this route can be completed in 7 stages, for which you will need at least a week of travel. 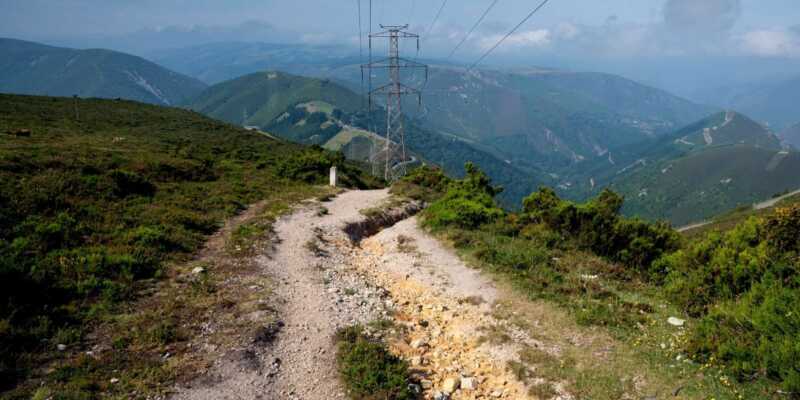 Stages of the Primitive Way by bicycle

The Northern Way by bicycle

The Northern Way joins the Basque city of Irun with Santiago de Compostela along the Cantabrian coast. A route that has an irregular orography, with constant ups and downs but that will reveal some of the most spectacular landscapes of the Camino de Santiago. Cycling along paths and roads between the blue of the sea and the green of the Cantabrian mountain range is a real pleasure for the senses.

The Northern Way is the second longest pilgrimage route to Santiago, only behind the The Silver Route. Depending on your physical condition, its 820 kilometers can be done in approximately two weeks. 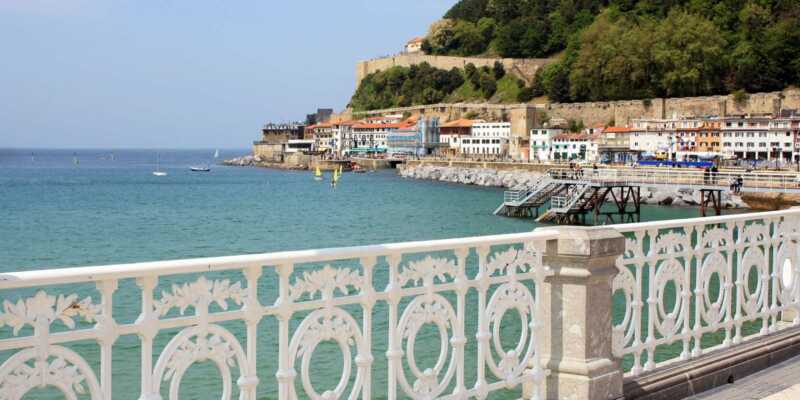 Stages of the North Way by bicycle