We have to go back to the 12th century to talk about the Jacobean Holy Year, when Pope Calixtus II granted the Cathedral of Santiago the privilege of celebrating the Jubilee as long as the 25th of July was a Sunday. This is how it has been celebrated regularly up to the present day, with certain pauses due to conflicts and so on. In 1982, with the visit to Santiago de Compostela of Pope John Paul II, the Way of St. James once again aroused much interest among the pilgrim community, and to promote it, the Xacobeo was created, a more cultural than religious celebration of the Holy Year. It was the Holy and Xacobean Years of 1993 and 1999 that increased the number of pilgrims arriving in Santiago de Compostela, and by 2004 the popularity of the Way of St. James was already very high. In this article we are going to see the evolution of the Camino de Santiago since this year, which marked a before and after in pilgrim arrivals and in the celebration of events. 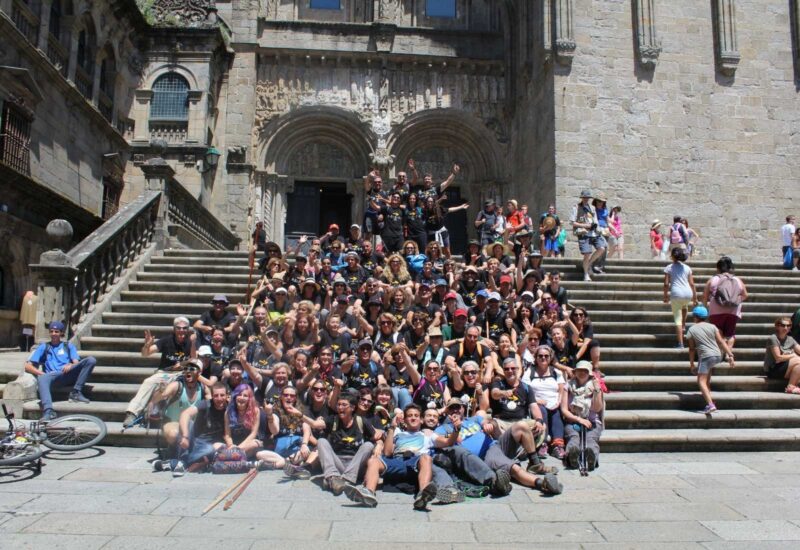 On the other hand, the promotion of the Xunta de Galicia through the Xacobeo in 2004 was very important. After the visit of artists such as B. B. King, George Benson, Ray Charles and Bruce Springsteen in 1993, in 2004 the concerts offered were of great interest, with artists such as Bob Dylan, Lou Reed (replacing a sick David Bowie), The Cure, Iggy & The Stooges or Red Hot Chili Peppers… and what a good time we had at those concerts!

Although until 2004 the
French Way of Saint James
was the one that had the most pilgrims’ footprints, this tendency was changing to give prominence to other routes. It is still the leader, and has not lost walkers, what has happened is that the popularity of the roads to Compostela has grown and many, perhaps repeaters, are opting for new routes. In addition, the range of pilgrims’ origins has widened, even from almost unknown countries. 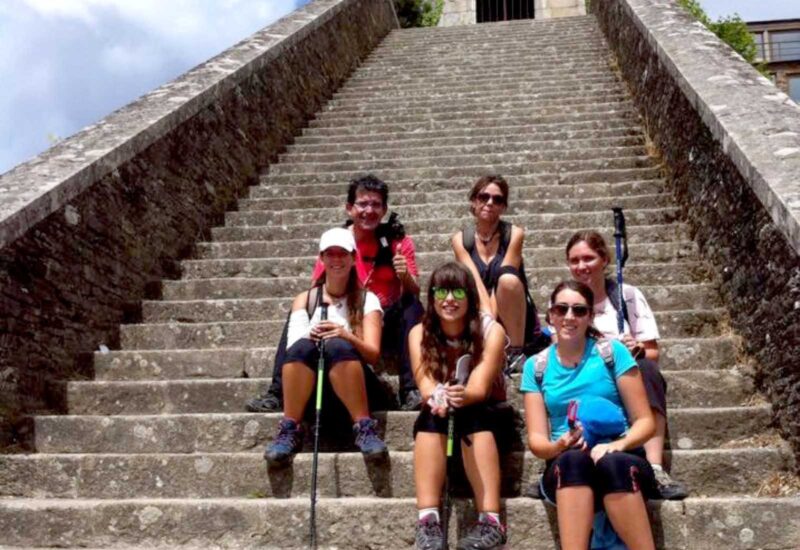 As for the other routes, the
Portuguese Way of Saint James
tripled the number of pilgrims who walk it, and is traditionally the second most walked after the French route, which decreased by about a third in pilgrim traffic. Surprising is the evolution of the “minor roads”, which have almost come of age. The most notable growth is in the
The English Way of Saint James
which has quadrupled the number of pilgrims it attracts. Other northern routes, such as the Camino de Santiago del Norte or the Camino de Santiago Primitivo, have also experienced considerable growth.

Other routes that have grown are the Portuguese Way of St. James along the coast, the Way of St. James of Finisterre and Muxía and the Winter Way, which in 2004 did not even appear in the statistics. The one that has come out worst was undoubtedly the Via de la Plata, which has lost more percentage importance.

Pilgrims of the 21st century

Apart from the numbers, it is very important to mention the changes in the profile of pilgrims and their preferences. In addition to choosing new routes, as we have seen, the arrival of foreign pilgrims has not stopped growing between 2004 and 2021.

Although in Holy Year there are many national pilgrims, generally the majority, The presence of other languages, cultures and origins has also grown, with the main countries of origin being Germany, Italy, Portugal and France, and outside Europe, Mexico, Venezuela and Brazil. However, countries such as South Korea and Japan are becoming more and more pilgrims, and the fame of the Camino de Santiago in eastern countries and little-known continues to grow: the Way of St. James is, increasingly, a Tower of Babel, as in Laos, Eritrea, Papua New Guinea or New Caledonia already know this ancient route. 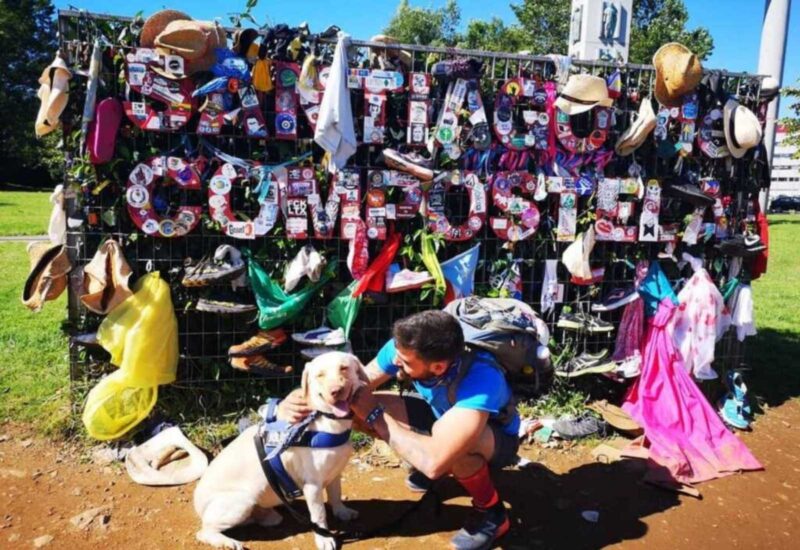 The positive evolution of the Camino de Santiago in terms of pilgrims has resulted in the growth of services and quality offered, as well as the quality of them. The number of hostels and other accommodation has grown, as well as services of companies such as luggage transport and agencies such as
we
We are here to make the Camino easier in the face of the growing demand.

As we can see, it is something universal and that cannot be stopped. The Way of St. James is in fashion and reaches every corner of the planet. With a positive evolution since the Holy Year and Xacobeo 2004, in this 2021 we are pleased with the good health of this mature Way of St. James, and in this Holy Year and Xacobeo, which will continue next year 2022 we believe that this trend will continue to increase. Don’t worry, it’s a Camino for everyone, and any pilgrim, wherever they are from, can fit on any route. You look for the moment, we will take you to the Camino de Santiago of the 21st century.