The Cave of the Güixas in the Aragonese Pyrenees

The Güixas cave is located in the western part of the Aragonese Pyrenees, at the foot of the Collarada mountain. If you are a pilgrim of The Camino de Santiago pilgrim, you will be able to make a short stop to visit this marvel that today we are going to present you during the stretch that joins Villanua with Canfranc. We are talking about a visit of one hour and fifteen minutes of duration, with a route of scarcely 800 meters. You may wonder why we have considered such a light stop as essential, the reason for this recommendation?

The answer is “magic.”

The pilgrim and the magic

We are aware of the fact that all of you who walk the Camino de Santiago are innate travellers and of your eagerness to get to know new places, people and above all else: the history of the land you are walking on. We are also aware that you love natural environments and being able to share them with your family. We thought, there will be nothing like this cave to fulfill each and every one of these expectations you have about your trip. That’s why we want to tell you the story of this wonderful cave full of old dreams and new lives. The cave of the Güixas 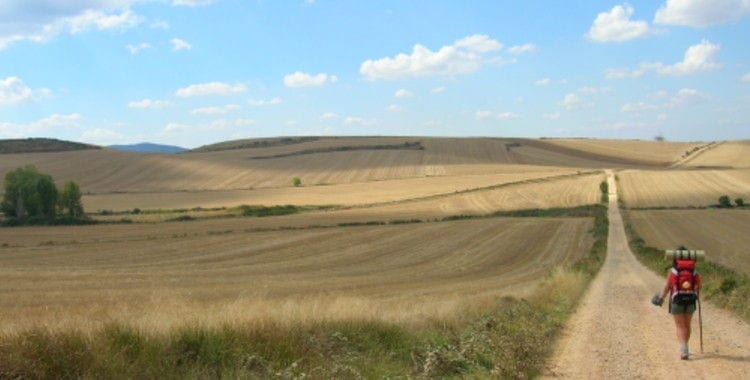 Journey to the past

It is known that the cave was inhabited in the Neolithic period because of the remains that have been found in it: ceramic remains and a fragment of a cereal mill. Approximately, this occupation lasted until 300 AD. C. And it was then, between the 15th and 18th century, that magic came here to come to life. Specifically, it was witches who frequented the cavern to perform their coven rituals. 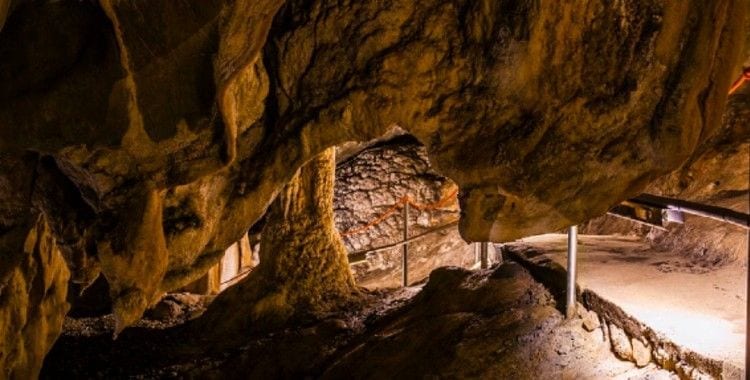 According to legend, they used to take “full moon baths” naked. This was possible thanks to the chimney in the underground cavity: through it they could see the moon. It is also said that these baths were the secret of her youth. But it doesn’t end here: after these sparkling ladies, the cave was a dungeon and shelter for soldiers during the war.

Perhaps now you will understand better the reason why this incredible natural beauty has the magnificent amount of 20.000 visitors per year…

The cave of the Güixas

It is formed by a dissolution of limestone rock. In other words, this natural wonder began to take shape drop by drop, underground. The period of time in which its creation is located is during the Quaternary glaciations. But that’s not all! Currently the cave is still being altered. Through it runs the course of a river that is usually dry but runs during periods of thaw or heavy rains. And while we’re on the subject, we’d like to take this opportunity to remind you to take into account the weather for your visit. You probably won’t be able to walk it if it’s raining so you should ask first. 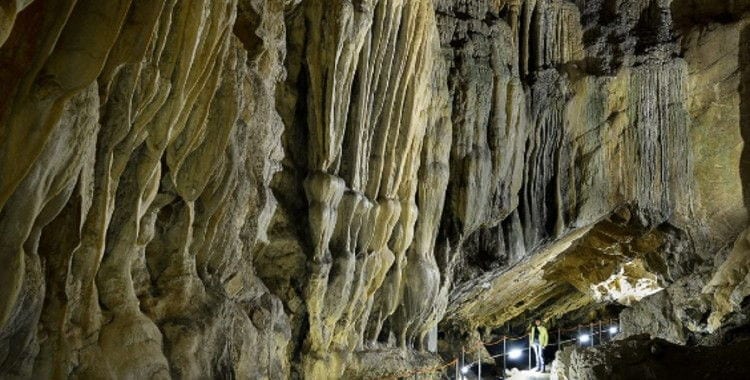 You will start at the Underground Nature Interpretation Centre. During your visit you will see an impressive amount of “sculptures of nature” or rather, limestone forms such as the famous stalactites, stalagmites, lava flows or gours. You will visit the famous and renowned chimney along with another highlight of the cave: the Cathedral Hall, which is 16 meters high. Both the chimney and the room were formed in a completely natural way, as was the rest of the cave. 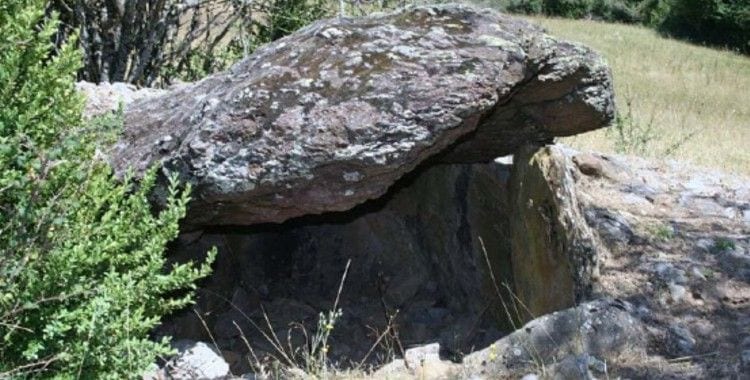 Another of the great attractions that reside in La cueva de las Güixas is much more active. Perhaps you could have predicted it, traveler. These are bats. Several species coexist, all of them insectivorous feeders. Some live here only to breed, while others live here specifically as a refuge. The different species you will see are:

The preservation of these animals is very important as they are endangered species. And it was thanks to these endangered inhabitants that the cave was designated as a Site of Community Interest (SCI) in the Natura 2001 network .

…but not least, we would like to remind you of a few very valuable details for your enjoyment. It is essential that you wear warm clothes, as you know it is usually cold in the caves. We take into account that this kind of trips and above all, this kind of visits are made with the family and we want you to take care of the little ones.

In pursuit of this, we have to exalt the fact that this tour is, in everyone’s opinion, extremely didactic. You will have specialized guides that will delight both adults and children. That is to say, first and foremost, this visit is enjoyable. Moreover, the price is very affordable and if you are pilgrims, you are on the way! The sound of water and bats form a dreamlike atmosphere, so traveler, do you dare to travel?