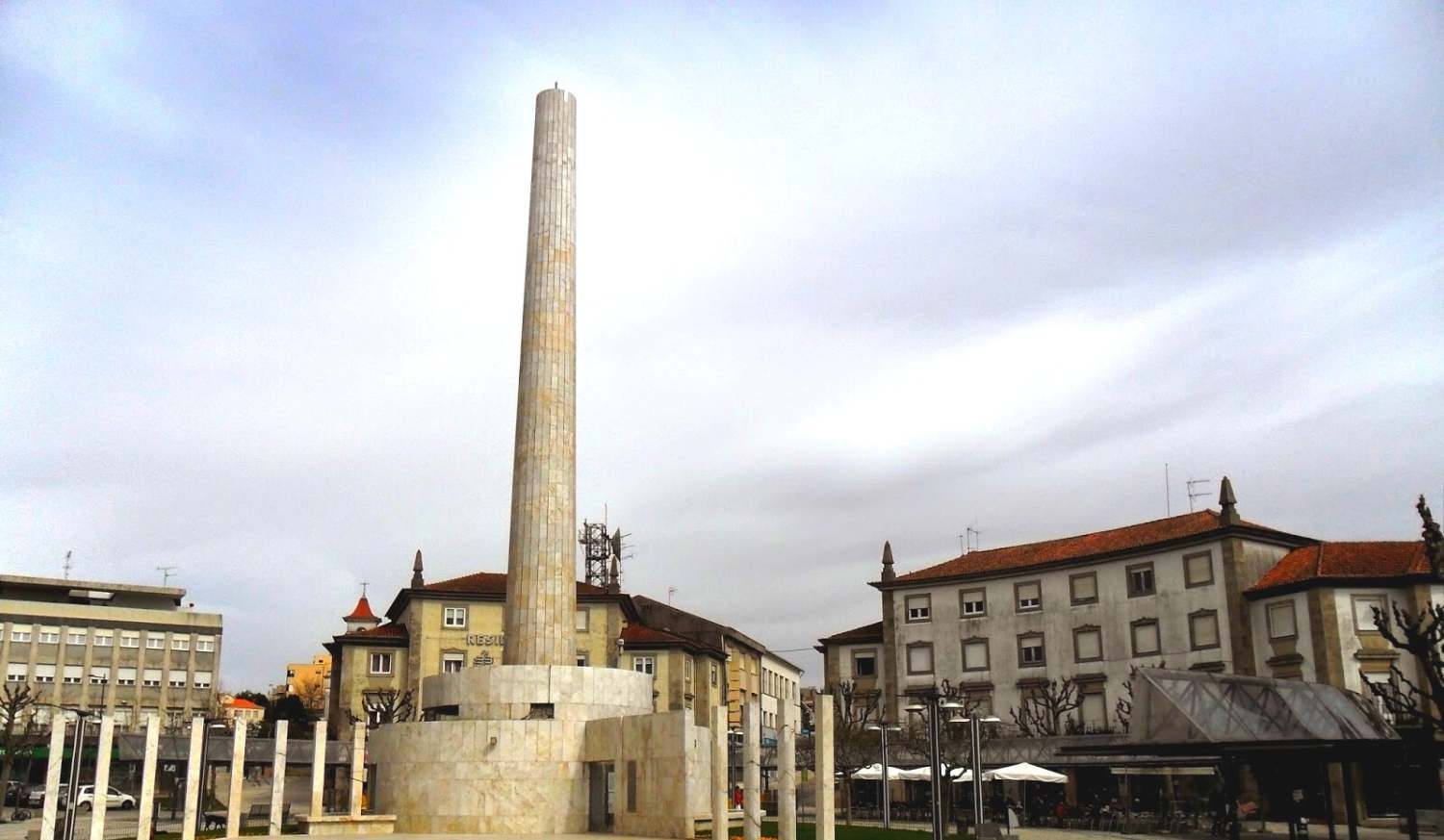 São João da Madeira is a city in northern Portugal, belonging to the district of Aveiro. It is part of the metropolitan area of Porto and has a largely urban characteristics.

São João da Madeira is home to vestiges of an ancient occupation, from the hand of relevant cultures in the history of the Iberian Peninsula, such as the Celts, the Romans, the Muslims and the Visigoths. Its first reference in written sources dates back to the 11th century. The city experienced its greatest growth with the industrial revolution in the 19th century.

What to see and do in São João da Madeira

It is catalogued in the neo-Romanesque style. It was built in the first third of the twentieth century, thanks to donations from the population of the city.