Those of us who are passionate about the Camino de Santiago and accumulating Jacobean routes in our boots, we know that pilgrims always find something new to surprise them. For example, who would have told you that in Cantabria there is a Jacobean route of its own, independent of the Northern Way? What if I told you that it even has its own Holy Year? That’s right dear pilgrims. In this post we want to introduce you to one of the most magical and hidden paths of all: the Camino Lebaniego. Keep reading carefully, we assure you that it is worth discovering more about this unique itinerary.

History of the Camino Lebaniego

Perhaps more than what is the history of the Camino Lebaniego, what we should ask ourselves is: why do people make the pilgrimage to Liébana? The reason for the pilgrimage to this place lies in its monastery, the monastery of Santo Toribio de Liébana. What makes this place exceptional is that it preserves in its interior the largest known relic of the Lignum crucis: “wood of the cross”. It is the largest known piece of wood from the cross of Christ. Specifically, the piece belongs to the left arm of the cross.

And now you are probably wondering how this relic ended up in the monastery of Liébana. Well, history says that Saint Toribio of Astorga was in charge of protecting the relics of Jesus Christ in Jerusalem. This man brought them to the Iberian Peninsula, and specifically took the Lignum crucis to Astorga. Later, due to the Muslim invasion, the Christians took this relic to Liébana to protect it from possible attacks.

When the existence of this relic in the monastery of Santo Toribio became known, the faithful began to make a pilgrimage to it, forming what we know as the Camino Lebaniego.

Itinerary of the Lebaniego Way

The Camino Lebaniego, for walkers who are doing the Camino del Norte, starts at a fork in the road from San Vicente de la Barquera. It is a beautiful tour of 73 kilometers of distance, in which the pilgrim walks from the coast to the interior of Cantabria. The Liébana route can be divided into 3 stages with Cades, Cabañes and Santo Toribio de Liébana as main points. This route crosses the municipalities of San Vicente de la Barquera, Herrerías, Val de San Vicente, Peñarrubia, Lamasón, Potes, Cillórigo and Camalego. 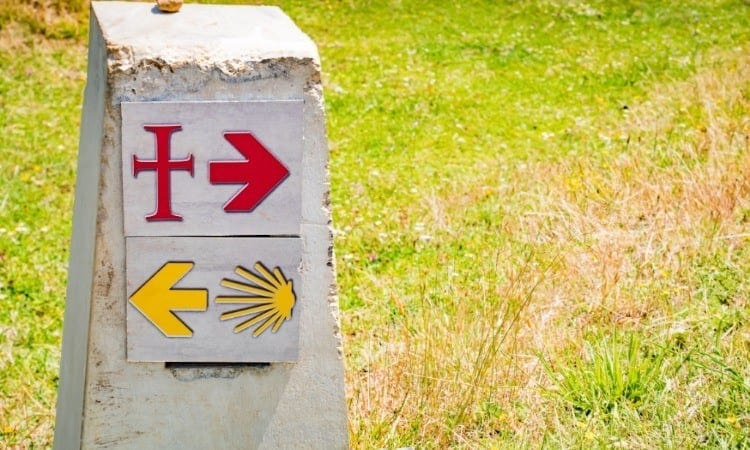 This stage has a length of 28.5 kilometers, so it can be a bit long for those who have never practiced hiking. Before leaving San Vicente, we recommend visiting the Gothic Church of Nuestra Señora de los Ángeles, the Castle and the Convent of San Luis . The route starts by heading towards Serdio. After passing along the Nansa River Path we reach Camijanes. Afterwards, the route passes through Cabanzón, where it is essential to stop to contemplate its medieval tower. Finally the stage ends in Cades. 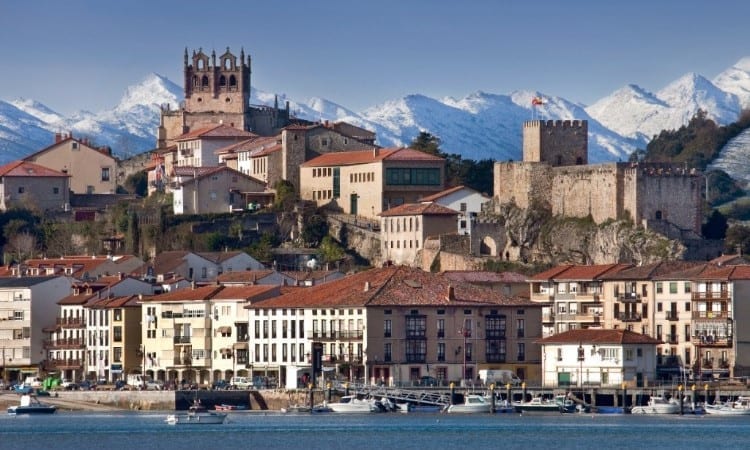 In this second stage we will have to walk a little bit more, the distance being of 30.5 kilometres, that is, two kilometres more than the previous one. Leaving Cades we will have to go to La Fuente where we can find the Church of Santa Juliana, in Romanesque style, declared of Cultural Interest. Passing by Burió and Collado de la Hoz we descend to Cicera. From Cicera we will go to Lebaña where we will cross a forest of ancient oak trees, highly recommended for mushroom lovers. From this place we will go to Santa María de Lebeña, pass through Allende and go up to Cabañes, where we will finish the stage. 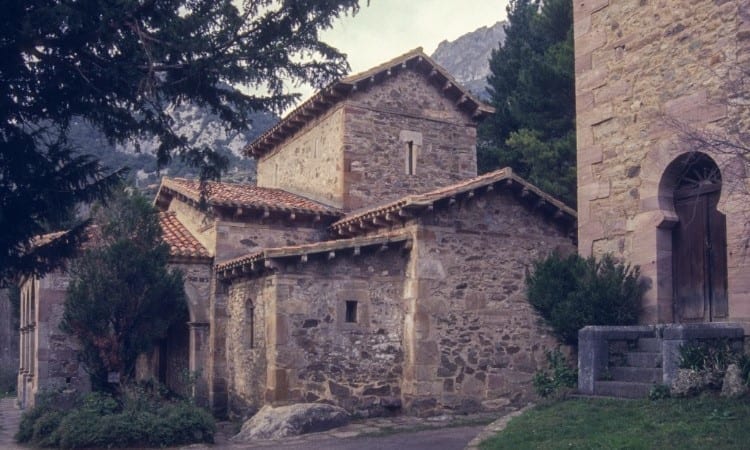 This stage is the shortest, which comes in handy as it is the last stage of the route. It is only 13.7 kilometres long.From Cabañes we have to go to Tama, where we will find its Romanesque church. On the way to Campañana we can avoid going along the road, with the Picos de Europa in the background. From Potes we will go to the monastery of Santo Toribio.

This is undoubtedly one of the most peculiar and interesting things about the Camino Lebaniego: it has its own Jubilee Year. This privilege dates back to more than 500 years ago, when Pope Julius II issued a papal bull granting the monastery of Santo Toribio the privilege of having its own holy year. From that moment on, it was established that pilgrims who walked to the monastery during the Holy Year would receive a plenary indulgence.

The last Jubilee Year of the Monastery of Liébana was celebrated in 2017. The next one will be in 2023. It should be noted that although it is not a Holy Year, the monastery is open to the public for visits. 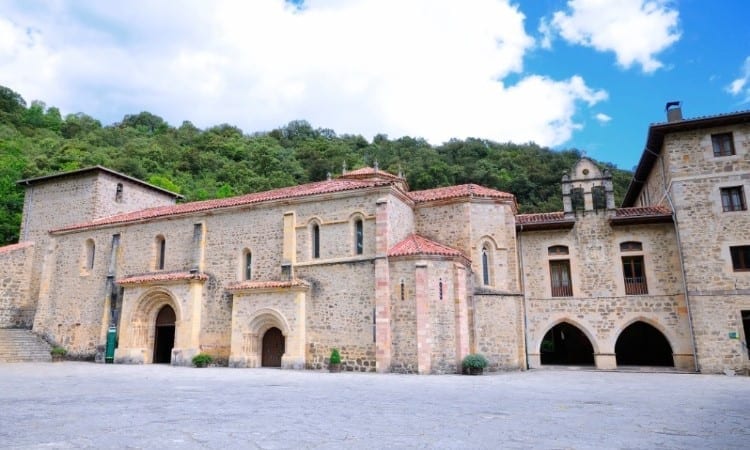 As if that were not enough, this itinerary also has its own credential: the Lebaniega credential, which certifies that the itinerary has been completed.

How are the infrastructures and signage?

Evidently, due to its route, the Lebaniego Way is not as easy as the French or Portuguese Way. However, there is a lot of work on signposting and action by the Cantabrian government to make it accessible. In addition to the signposting on route there is a lot of information posted on the website of the route.
with maps, photos and indications.

As for accommodation, because of its location, there is not as much choice as in other itineraries, but planning the way a little in advance and booking, you will not have any problem.

You know pilgrims, next 2023 the Camino Lebaniego is the perfect plan.