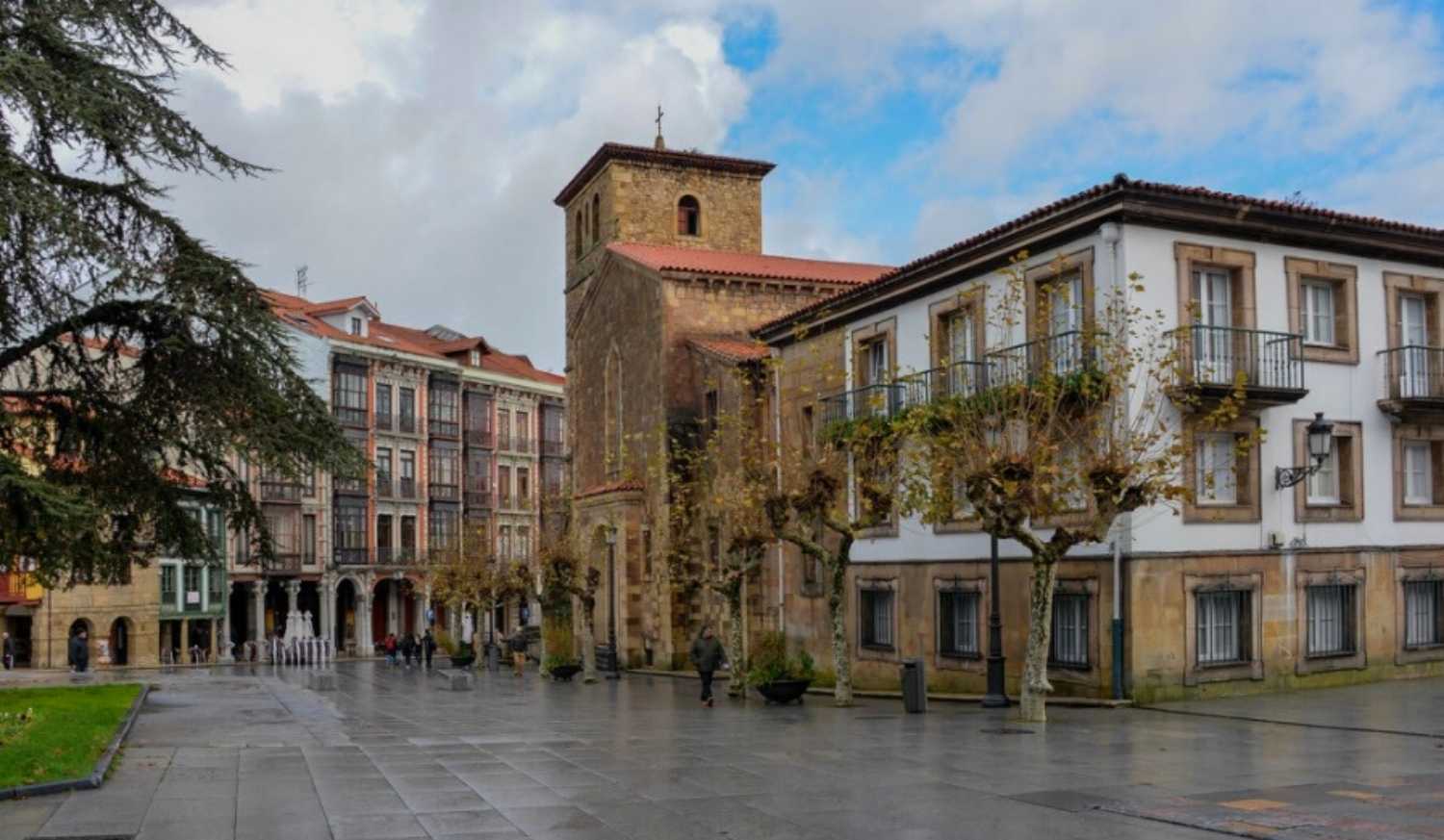 Aviles is a city located in the Principality of Asturias that can boast of a great cultural and historical heritage, as there is evidence of human settlements since prehistoric times in it. It preserves an old town with unequalled artistic value that is worth walking through and offers excellent proposals for leisure time. Any pilgrim will be tempted to extend their stay as soon as they begin to discover its amazing places and delicious gastronomy.

It is a city on the northern route of the Camino de Santiago and is located 25 km from Gijón, 27 km from Oviedo and is very well communicated thanks to its railway network, the bus service and the important fishing port.

Avilés has a historical legacy of great importance and it is said that it was after the Roman period when it was inhabited in a permanent and definitive way. In the tenth century this city obtained a series of privileges granted under the mandate of Alfonso VI among which was the good fortune to be able to hold fairs and a weekly market.

In the Modern Age, many members of the bourgeoisie and the nobility decided to build in the town, and Avilés experienced its greatest boom at that time. Afterwards, the city lived a period of decadence that was overcome thanks to the commercial exchange with America, the arrival of the railway and the industrialization process. All this historical heritage can still be felt in the city.

What to see and do in Avilés

In Avilés you can enjoy an important variety of landscapes, architectural elements and cultural heritage. In addition, the city offers a repertoire of gastronomic and musical festivals that attract people from all over the country.

The Historic-Artistic Ensemble of Avilés

On 27th May 1955, the old town of Avilés was declared a Historic-Artistic Site thanks to its imposing architecture made up of religious buildings, streets such as Galiana and the interesting shape of its arcades.

If you want to enjoy the beauty of medieval architecture, a visit to the Palacio de Valdecarzana on Calle Carreño, the only trace of this period that remains intact in the city, is a must. You can also enjoy the Ferrera Palace, the Fountain of the Caños de San Francisco or the Church of San Nicolás de Barri. A stroll through this area is a must at any time of the year.