Discover “Peregrinas”, a play about women on the Way of St. James

The Way of St. James will return again to the television grid by the hand of the Galician judge and writer José Antonio Vázquez Taín, who now, for the first time, presents his facet as a screenwriter and director for the small screen. “Peregrinas” is the title of the new documentary with which the multifaceted magistrate from Ourense wants to present to us the role of women in the history of the Camino de Santiago, and defending the role and the mark that many women left on the various roads to Compostela.

Passion for the Camino

All of us who love the Camino de Santiago, we are very familiar with the research and informative work of José Antonio Vázquez Taín , in addition to his career as a judge, in which he has been a protagonist as a prosecutor of drug trafficking since 1999, an investigator of the theft of the Codex Calixtinus between 2011 and 2012 or in cases such as the fatal Angrois train accident of 2013. With several books published since 2013, his passion for the Camino de Santiago has led him to write novels such as. Santiago. The legend of the hidden saint (Teófilo Edicións, 2013) or more recently Más allá, más arriba (Espasa, 2020). 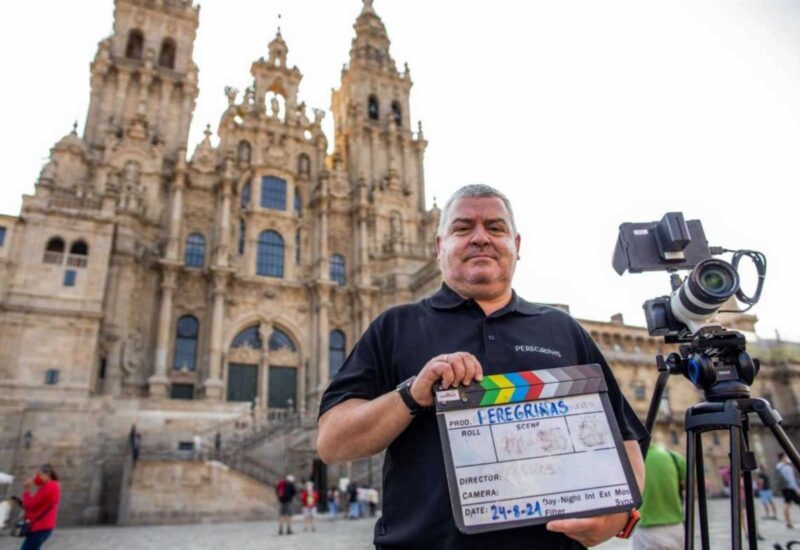 On this occasion, Vázquez Taín embarks on a new project, his first experience in the audiovisual world, which for him is a challenge on a technical level, as he has never done a script or dubbing for audiovisual productions. “It has been my first entry into the audiovisual world, they taught me how to capture emotions and those approaches with which to enjoy. I’ve even learned to bend myself.”he says.

In medieval society, pilgrimage became a punishment and a sanction, especially with everything related to sex (adultery and other sins). In the case of these women, as well as many men, they abandoned everything for their faith and set out to seek the Jacobean glory at the tomb of the Apostle. Not only that, but as Vázquez Taín, who was advised on the historical documentation by a woman, historian Marta González, states, These women made very important donations and wills for the construction of infrastructures such as bridges, hospitals and others, essential to make the road safe and comfortable for all pilgrims and pilgrims. 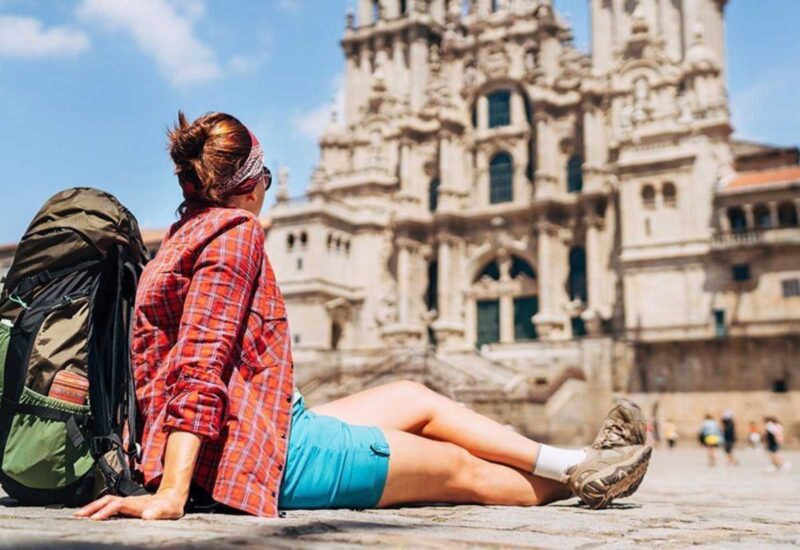 “Even in the hardest times, at least a third of the pilgrims were women. Much of the infrastructure of the Camino has been built by women. We have looked for four figures to explain four different ways. There is only one road, but there are many routes, and all are equally important”. This is how Vázquez Taín illustrates the female presence on the Way of St. James, and reveals that The women needed a religious permit authorizing them to leave their husbands and children to embark on this adventure, adding that “some took up to three years to return. All this information is available because before leaving, they made a will”.

Not only in history, but the documentary also presents testimonies of current women pilgrims.The first part of the book “The Way of St. James”, in which they talk about all the benefits that the Way of St. James brings: the feeling of freedom, the contact with nature, the ease of finding oneself and the emotion that comes when arriving at the Obradoiro square. In addition, as Vázquez Taín points out, “since 2017, more women are pilgrims,” as we can confirm if we go to the monthly statistics of the Pilgrim’s Office of Santiago de Compostela.

Great expectation and international projection of the documentary

Vázquez Taín is astonished by the international expectation that this production is arousing. Sources from the production company, and even Vázquez Taín himself, confirm that there are distributors in Italy, Germany, the United Kingdom, the United States and other countries interested in the documentary, even before filming begins, which will mean that it will be dubbed in several languages. 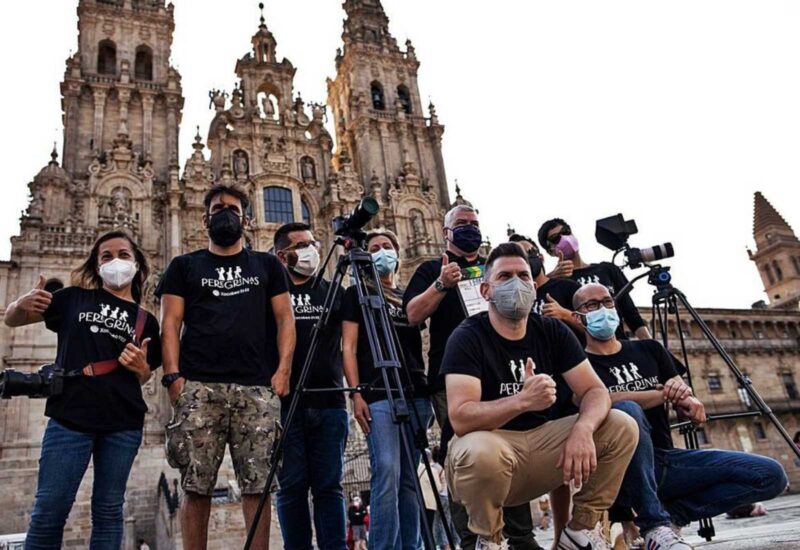 Begun shooting last August 2021, “Peregrinas” will premiere on January 18, 2022 at the City of Culture in Santiago de Compostela, and will also arrive two days later at the Fitur fair in Madrid. While waiting for a specific date, we will be able to see this documentary on Galician Television, and we will be very attentive to learn more about the footprint that women have left and will continue to leave on the Camino de Santiago. Together with Vázquez Taín, we encourage you to get to know “the story of the pilgrims to tell the story of the road”.