Carlota Valenzuela is a young woman from Granada who on January 2, 2022 put on her boots to walk the thousands and thousands of kilometers that separate Finisterre from Jerusalem, in the Holy Land. In his words, “it’s getting out of the end to get to where it all began”. A pilgrimage he will make on foot, except when it is geographically impossible and he must take boats, of course. A journey she will make alone, although accompanied by a valuable spiritual baggage to advance in her fascinating pilgrimage.

And with a lot of power. With a double degree in Law and Political Science, an MBA in Foreign Trade and a good job in a large multinational, many will wonder what is the need for the brave Carlota to make this stop of a year in a life, a kind of sabbatical year as was done in the Grand Tour of the eighteenth century, antecedent of the current concept of Tourism. 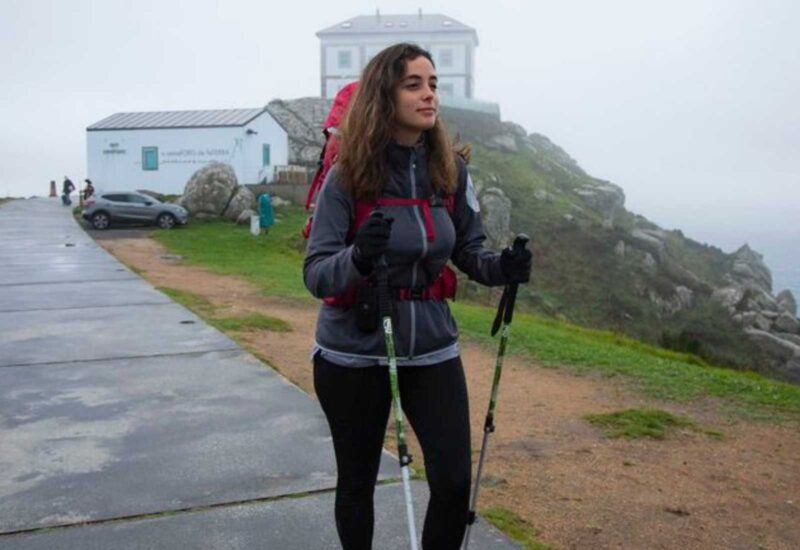 Let’s see how she approaches, both from a logistical and a spiritual point of view, this pilgrim who, like many others such as the Galician nun Egeria, who also walked in the Holy Land, were female pilgrims as protagonists of the Way of St. James.

As St. Paul said, “God’s plans are unfathomable and his ways inscrutable”.

This seems to be the motivation of Carlota Valenzuela, a girl who, after making a pilgrimage this year to Santiago de Compostela with her parents, has decided to join Finisterre with Jerusalem. The year is off to a strong start for this young woman with her initiative, which, as she says, “is what God has put in my path for my near future. I do not pursue a specific goal, nor do I do it for a promise or to find answers once there, I simply put myself at God’s disposal and let the road bring me whatever it may be.”.

A path between Europe and Asia, with a safe conduct

Thus, the brave Carlota has already begun her adventure. After asking for a year’s leave from his job, he intends to reach Jerusalem before the end of the year, on a pilgrimage linking Europe and Asia through the Way of St. James from Finisterre and Muxía in the opposite direction that will take him to Santiago de Compostela. From there, and always in the opposite direction, you will take the Road to Santiago del Norte to reach France. After passing through the Pyrenees, it will enter Italy and reach Rome, then continue through the Balkans and embark in Greece and then Cyprus to reach Jerusalem. 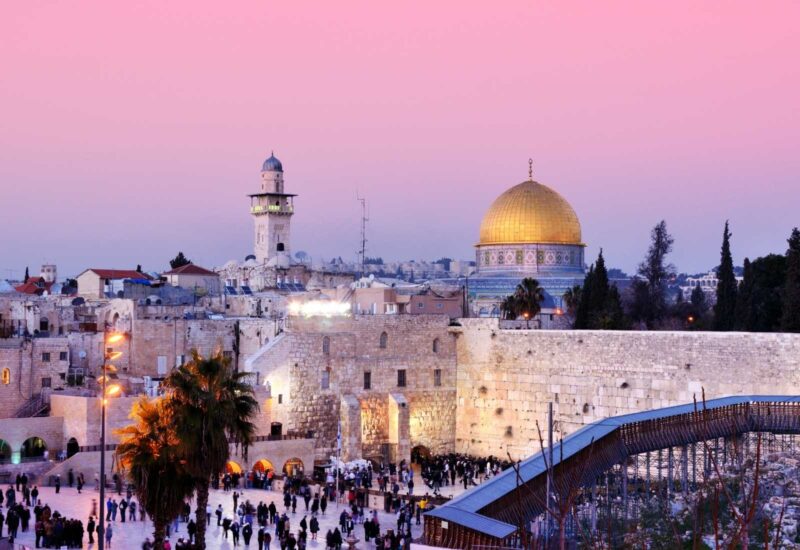 She is not traveling alone, as the auxiliary bishop of Madrid has signed a letter to her as a safe-conduct in which his blessed intentions are stated. “I go calmly because I also have that support,” explains Carlota, “although I have to confess that I do have some fears, especially because of the fact that I am a woman in some territories where I am going to be.” It is easy to understand this concern of the young girl from Granada, whose mother advised her to go to Jerusalem by plane and asked her “why go on pilgrimage?”; Carlota’s answer was categorical: “that was what God had put in my heart”.

With this initiative, it will carry out a pilgrimage of some 6,000 kilometers through more than a dozen countries, with six kilograms on his back and many friends in his heart. Carlota plans to share her experiences in her blog. “Finisterre Jerusalem Project” where we will be able to find out how their journey is going. She will be very active on the road and on social networks, and we can also follow her through her Instagram profile @finisterreajerusalen, where she explains how, if we want, we can help her, especially on the issue of accommodation.

Carlota Valenzuela has decided to set out on the road and has entrusted herself to Divine Providence in order to, in her words, “live life without missing anything of God”. It is an experience that we will be keeping a close eye on, and we hope to tell of his triumphant arrival in Jerusalem, where it all began.

Now more than ever, an ultreia et suseia for her!