“I, Hemann Künig von Vach, want, with God’s help, to make a little book to be called The Camino de Santiago. In it I want to describe roads and paths and how each one of the brothers of Santiago has to procure food and drink and I also want to mention the felonies of the tavernkeepers”.

Thus begins the guide in verse that the German monk of the Order of the Servants of Mary (known as the Servites) from the German town of Vacha, Hermann Künig, writing in German at the end of the 15th century, wrote in the following account his pilgrimage to Santiago de Compostela, with his departure and return from Germany. This journey, known as the Via Künig, was translated into the guidebook published in Leipzig for the first time in 1495, and which proved to be a great success, as it was published four more times, when the printing press was in its infancy. 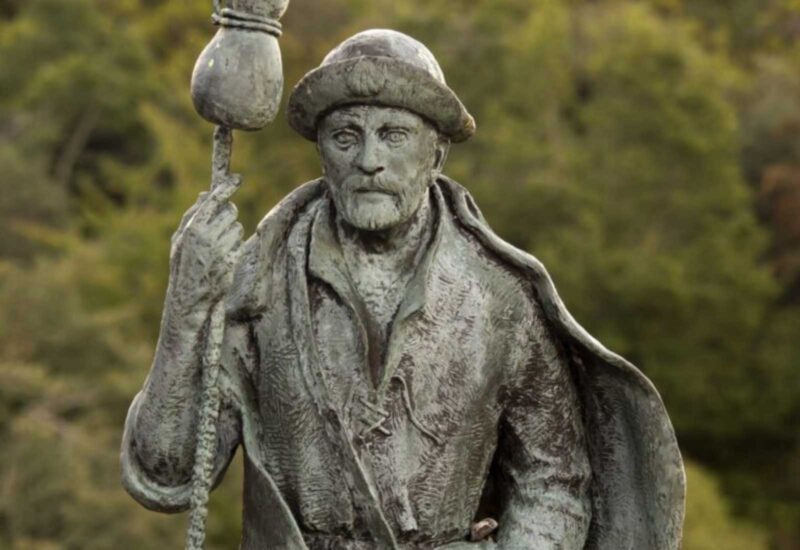 We do not know if the good Hermann read the Codex Calixtinus, surely he did, but his intention was the same as that of the monk Aymeric Picaud with his 12th century text, that is to say, provide pilgrims with information about the Camino, especially for his compatriots, although with a substantial difference with respect to the Codex Calixtinus: Hermann reached Santiago de Compostela along the French Way, but making a different section between San Martín del Camino and Ponferrada, and then another different section arriving to Lugo, thus creating this beautiful path: the Via Künig.

Let’s know more about this route that offers an alternative route in the Montes de León and on the border of León with Galicia, avoiding hard ascents to Foncebadón, O Cebreiro and Alto do Poio, especially in winter, when the snow makes it very difficult to pass.

With a total of 199 km between San Martín del Camino and Lugo, the stages could be divided into the following ones: 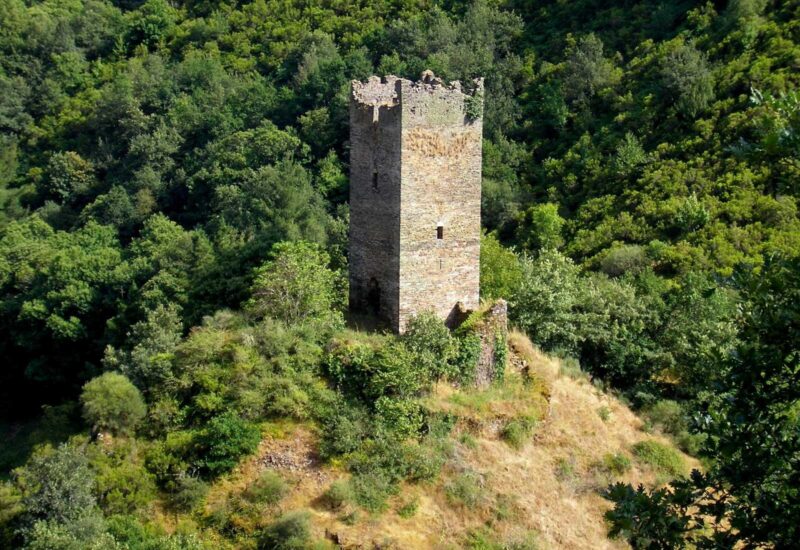 From Lugo, the Künig Way follows the Primitive Way and in Melide joins the French Way to Santiago de Compostela.

Halfway between León and Astorga is the town of San Martín del Camino, where you turn left to reach Astorga, which is not recommended by Hermann. In his words, “If you take my advice, turn right here and you won’t have to climb the mountains. They are all to the left. My advice is to avoid Rabanal. Thus, in San Martín del Camino, Hermann decides to turn off the French Way in a north-westerly direction to reach Ponferrada and El Bierzo without passing through Astorga or ascending to Foncebadón (Rabanal del Camino). 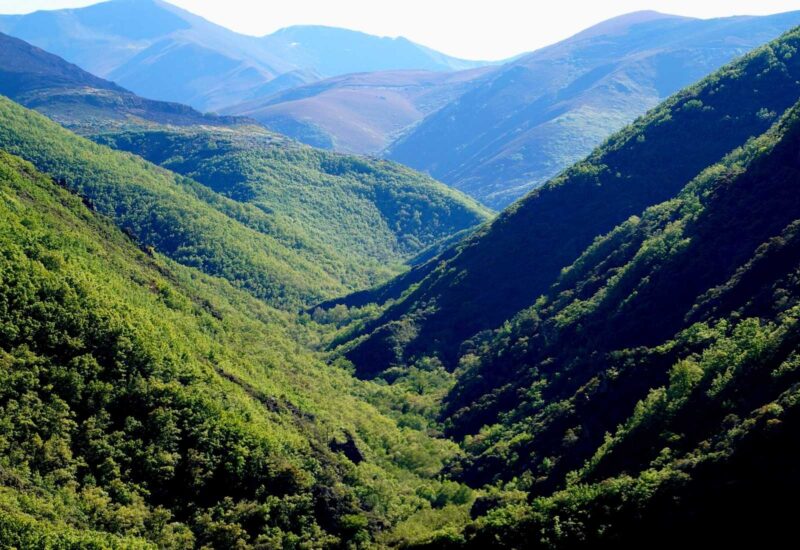 This alternative passes through the towns of Santa Marina del Rey, Benavides, Cogorderos, Zacos, Porqueros, Valbuena de la Encomienda, Villagatón, Brañuelas, Cerezal del Tremor, Torre del Bierzo, Bembibre and finally… Ponferrada. The landscapes, with a friendlier terrain than the French Way as it passes through these lands, are those of the valleys bathed by the rivers Órbigo, Tuerto and Porcos.

Once in Galicia, specifically in Pedrafita de O Cebreiro (note, not the village of O Cebreiro, in the French Way), the Via Künig heads towards Lugo, passing through As Nogais, Becerreá, Baralla, O Corgo and finally Lugo. He wants to avoid the mountains of O Cebreiro and the ascent to Alto do Poio in Padornelo. 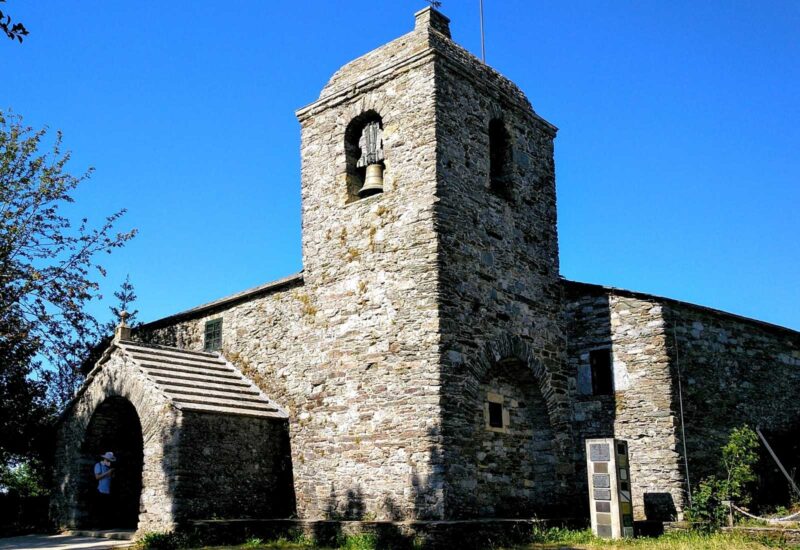 Many hospitals and churches are listed in the guide, of which remains still exist. What is most striking are the warnings Hermann gives about the places and people his compatriots will meet along the way.

The Route, not yet officialized, is being studied by the municipalities involved, and the Xunta de Galicia has been signaling it in recent years.

“I, Hermann Kunig, […] have written this little book which bears the name Camino de Santiago. May God grant that I may never die, if I cannot then be eternally with him.

We encourage you to get to know it, and as always we are at your disposal to organize your adventure. Ultreia!