Founded by the Romans under the name of Lucus Augusti, the city of Lugo treasures more than two thousand years of history and heritage. The Roman Wall is the best witness of its evolution, because since it was erected it has remained unshakable throughout the centuries, becoming the symbol par excellence of this Galician capital.

In addition to the wall, there are many other attractions in Lugo, which deserves a few days to get lost in its streets. It is recommended to go with time to know all its charms: its monuments, its gastronomy, its nature, its people.

what to see and do in lugo

The wall is the star piece of a rich historical and artistic heritage that Lugo has treasured over thousands of years of existence. Built more than 17 centuries ago following the guidelines of the elegant works of Vitruvius, the Wall of Lugo is more than 2 km long and has 10 gates. Walking along the top of the wall, which in some stretches reaches 7 m in width, and stopping at some of its 71 towers that remain (of the original 85) is to feel the power of Imperial Rome up close. And also, enjoy the best views. 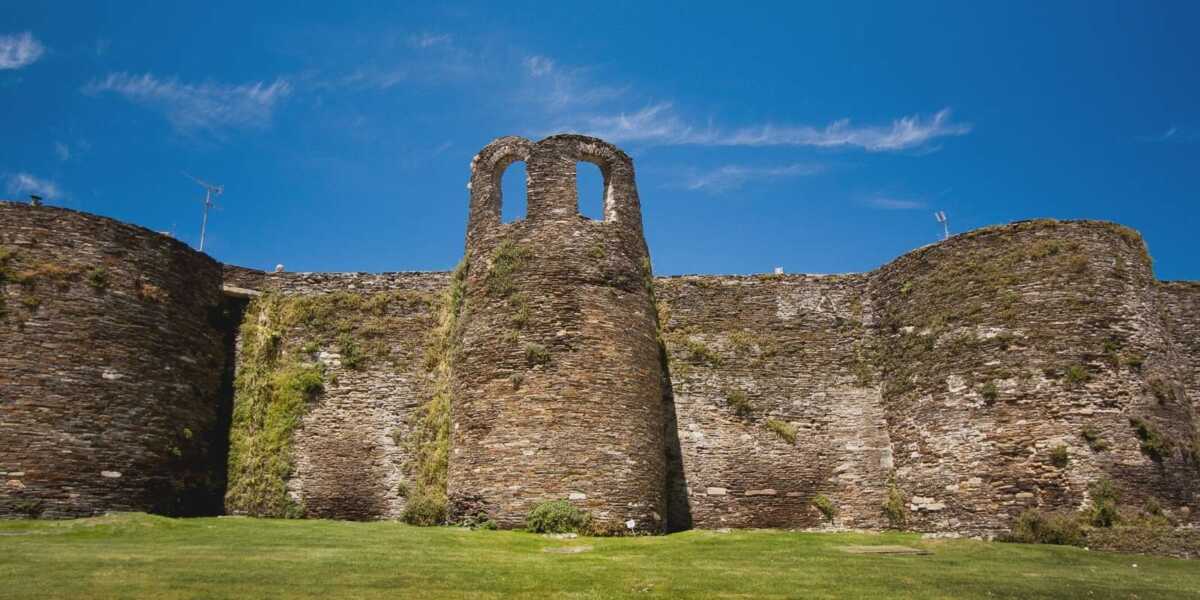 The Cathedral of Santa María is another must-see in Lugo. Although the temple began to be built in the first century, it took more than a century to be finished and later it underwent modifications and extensions. Thus, these reforms over the centuries have made the cathedral a great mixture of styles in which the history of the city is reflected. Its interior hides two architectural jewels: the High Altar and the Chapel of the Virgen de los Ojos Grandes, one of the patron saints of the city.

Also known as Plaza de España in Lugo, it is the meeting point for all the people of Lugo. Here we can find historic buildings such as the town hall and the unique building of the Círculo de las Artes, as well as several cafes where you can relax.

It is located in the place where the ancient market used to be held in medieval times: that is, south of the Roman wall, in front of the Cardo bridge, then the centre of the city. 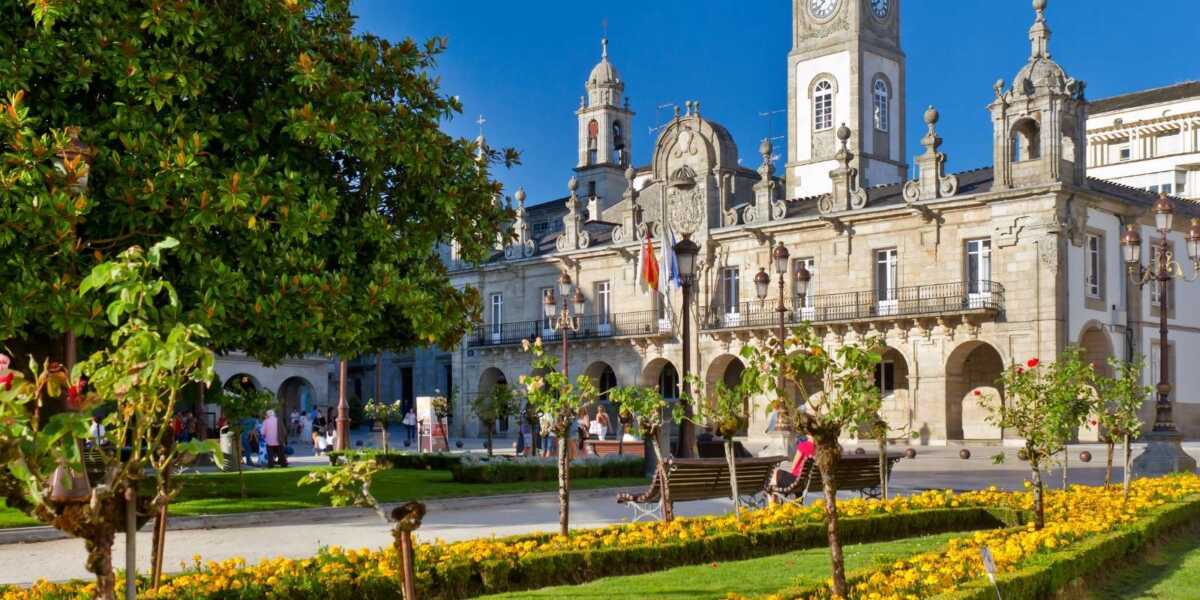 Domus of the Mithraeum

This museum is an exceptional example of the urban history of the city of Lugo. In a space of about 700 m2 are grouped various archaeological remains. It shows findings ranging from Roman times to the twentieth century and is open from Tuesday to Sunday, although the most important part of the site is that which shows an ancient domus (Roman house) and a temple dedicated to the god Mithras. 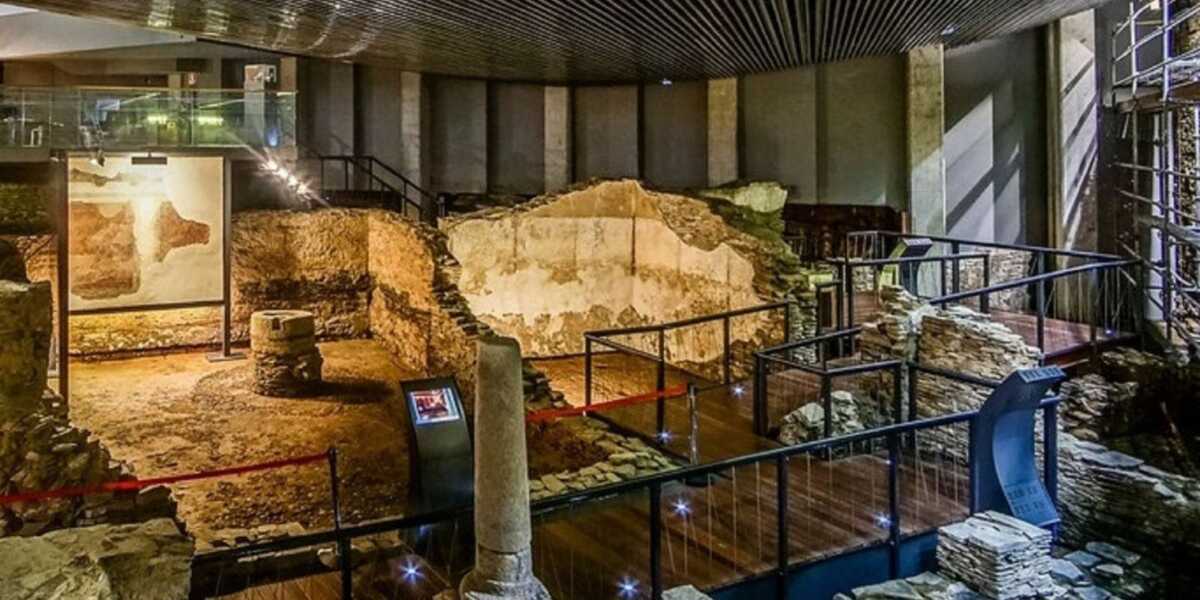 The Roman Bridge of Lugo is one of the most beloved and best preserved constructions of the city. Also called Ponte Vella, it crosses the Miño River as it passes through the southwest of the city. It is very close to the spa of thermal waters, also from Roman times and another essential visit to know the legacy of Rome in the capital of Lugo. 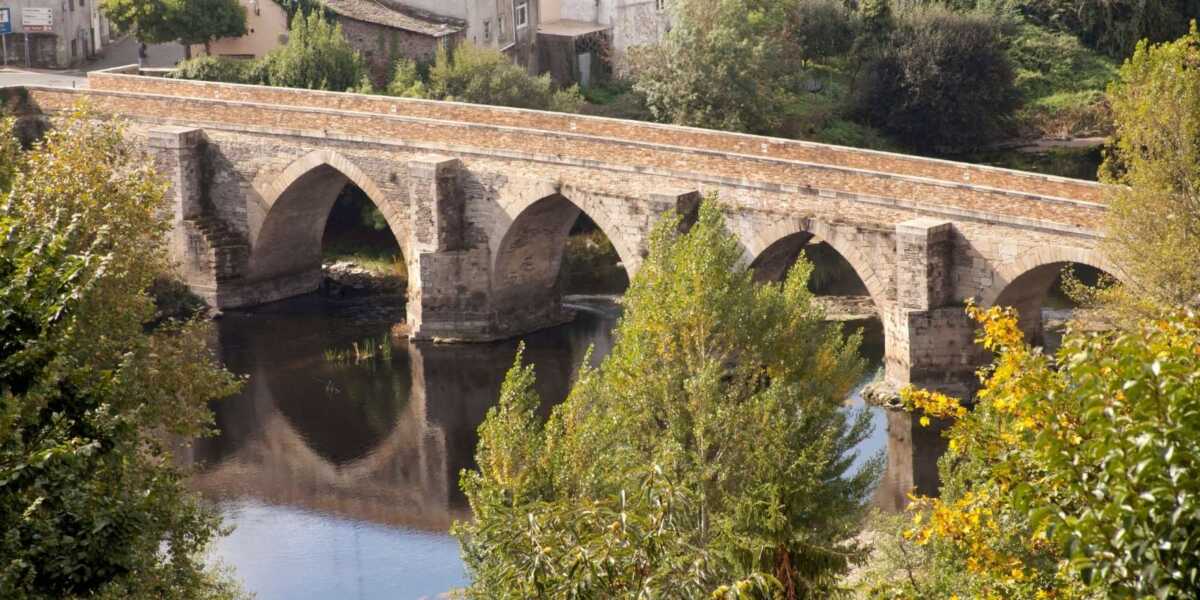 The Roman baths of Lugo are another testimony of the great public works that the Romans built in the city. They are located in the centre of the current Hotel Balneario of the city, with its Apodyterium, Caldarium, Tepidarium and Frigidarium rooms, which can only be seen on Wednesday mornings on a guided tour. 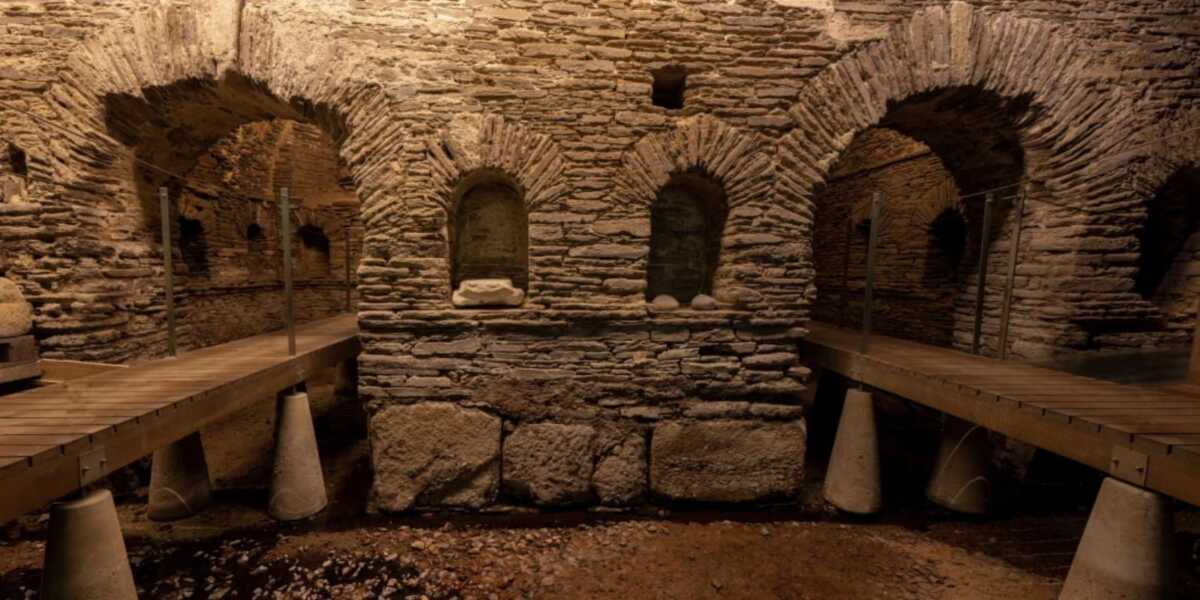 It is a very special place, since in this museum a great amount of elements, art and historical objects of the city’s past are preserved. You will be able to discover interesting Roman mosaics and Celtic gold and silverwork, belonging to the period before the Roman occupation. You will also find collections of contemporary Galician artists. 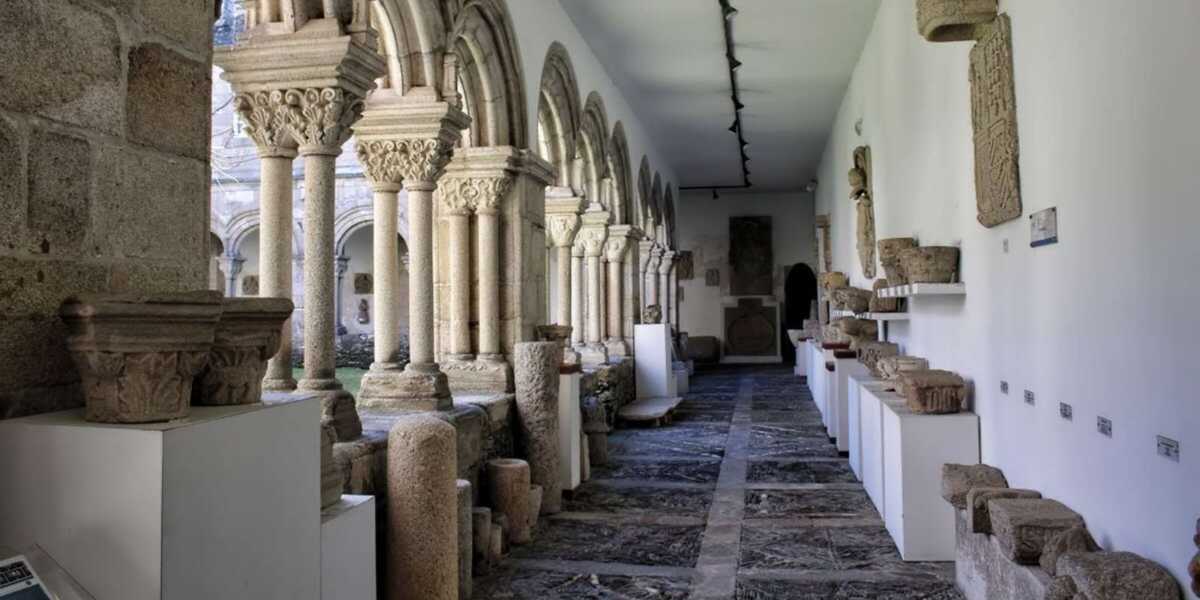 Outside the wall we find the beautiful Rosalía de Castro Park. It is the most important leisure and recreation area of the city, which has 23 hectares full of lush vegetation and areas of great interest such as fountains, pergolas, pond, ornithological center and children’s areas.

And to eat… Lugo

The good gastronomy is another of the strong points of the city. The slogan “And to eat, Lugo” is famous, referring to the exquisite gastronomy that can be tasted in the numerous restaurants in Lugo. The success of its dishes lies in the magnificent quality of its local products: first class meats such as Galician veal, Vilalba capon or Celtic pork and excellent fish and seafood from the Bay of Biscay. 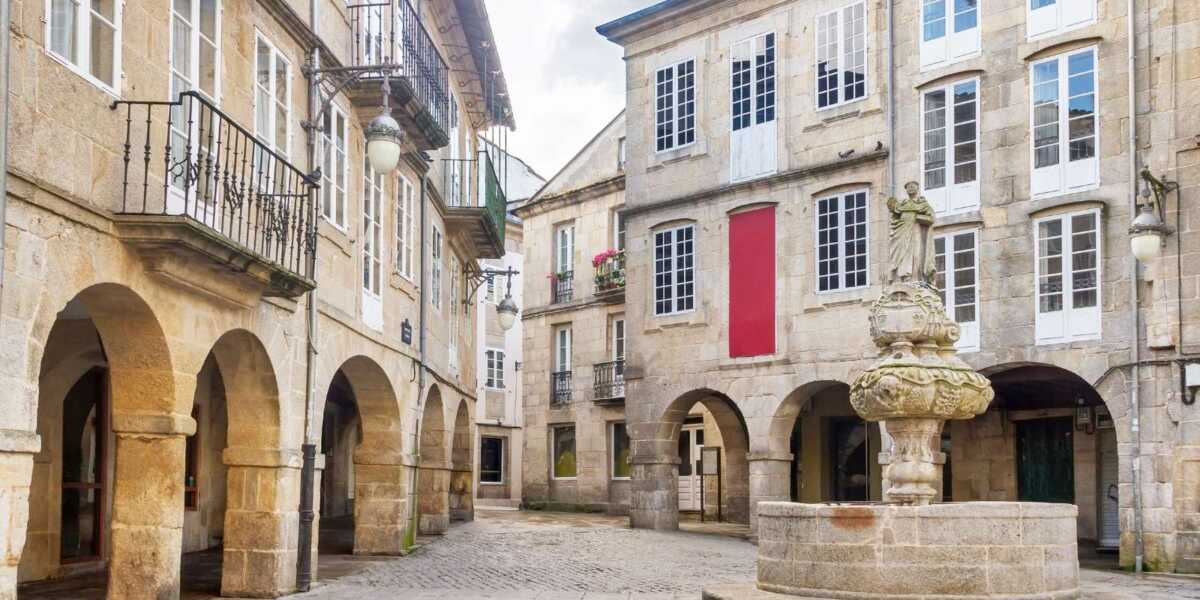