Differences between the English Way and the French Way

Hiking enriches both the physical and the cultural life of every traveler and in Spain there are magnificent regions, which seem to have been created by nature just for this purpose. But, there are two examples on the famous route from Santiago de Compostela, which validate this argument: the English Way and the French Way. What are their differences between both? 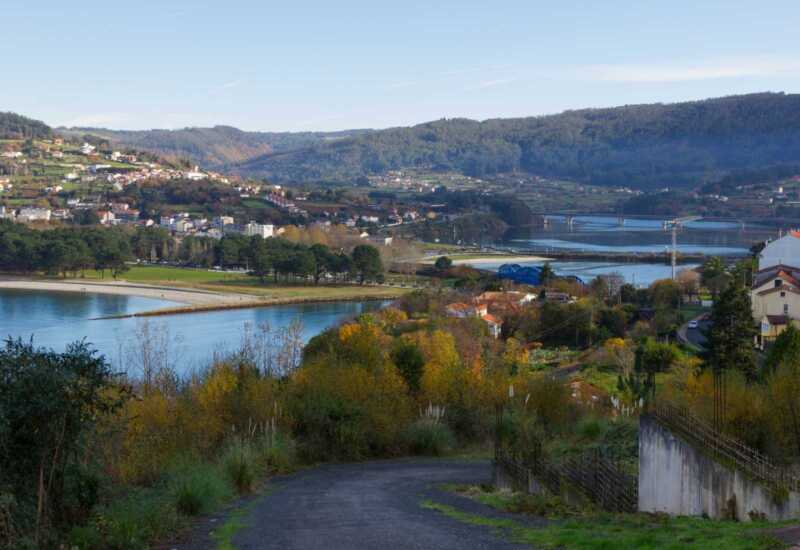 It is characterized for being not very crowded, it also has good signposting but with few services. In fact, it is a route that has recovered localities by virtue of documents, deeds and records that refer to the passage and stay of people.

It has only half a dozen hostels and despite the lack of services, it has the hospitality of its people. It is a well signposted itinerary in the 18 municipalities that it crosses, thanks to the Xacobeo plan and the work of the Consorcio do Camiño Inglés.

If you decide to do it, you can leave from two cities. From A Coruña, from where the shortest variant starts with 70 kilometers. Leaving from Ferrol, the distance is 120 kilometers, from there it is the only valid starting point to get the Compostela, whose minimum distance on foot or on horseback exceeds 100 kilometers for validation.

It is divided into six stages, three days from A Coruña and five from Ferrol, the paths of the English Way end in a small village of Bruma, where the walker will discover a route with a marked coastal and rural character.

Ferrol, Pontedeume, Betanzos and Coruña, some of them of medieval origin, with villages of solitary paths and forests that show for today’s traveller, paths of spirituality. 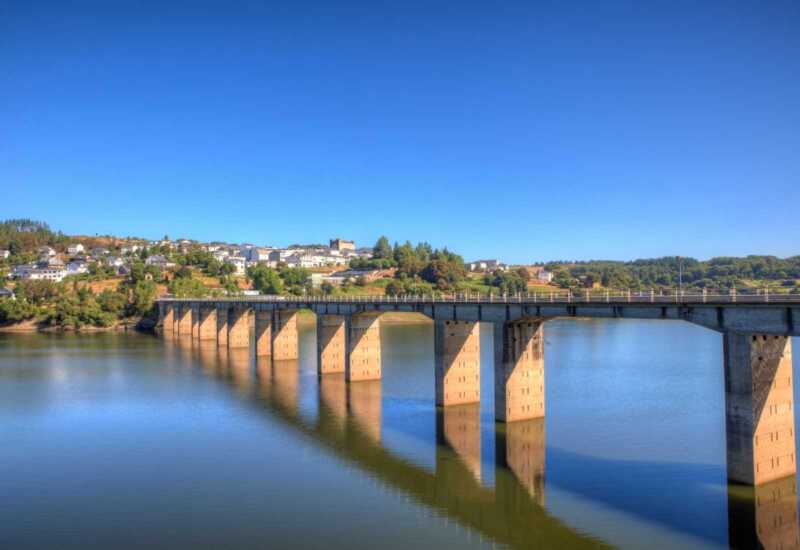 Unlike the English Way, this route is much more crowded. It is arguably the most popular and well-known route of the Camino de Santiago. A fame that has its advantages and disadvantages.

On the one hand, it has the best infrastructures for pilgrims. It offers a wide variety of accommodation, from modest hostels to beautiful rural tourism houses or luxurious pazos and five-star hotels. Unlike the English Way, it also has a greater number of bars and restaurants in which to eat and rest as well as supermarkets, laundries, massage and physiotherapy services, medical centres, and a large number of activities for walkers.

Among the “disadvantages” of this Camino is the overcrowding in the summer months. Which may not be a disadvantage if you’re looking to socialize and meet new people, as the atmosphere is certainly much more lively.

Do I choose the English Way or the French Way? 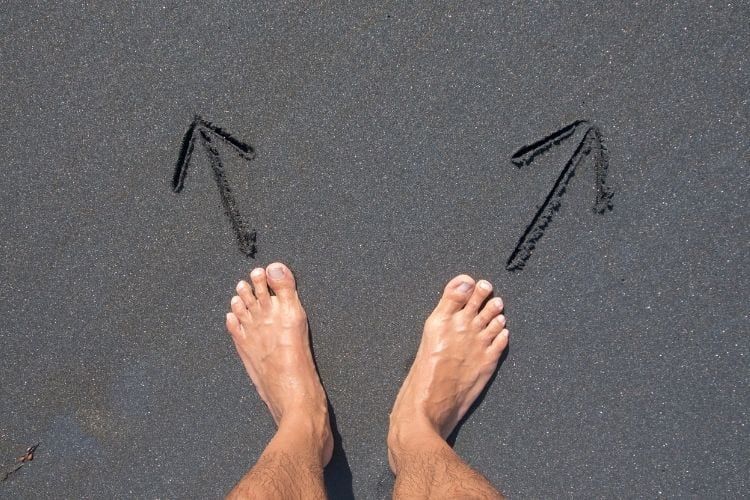 The French Way is perfect for all those who have never done the Camino de Santiago and wish to have a first experience as pilgrims. If your intention is to do the whole route, keep in mind that you will need at least a month to achieve this goal, since from Roncesvalles to Santiago de Compostela there are a whopping 800 kilometers.

If you are thinking of doing this Camino and you don’t have enough time, bear in mind that the minimum distance to obtain the Compostela is 100 kilometres, so you can start it from the town of Sarria (Lugo). This is the point where most pilgrims start their journey.

As for the English Way, it is the shortest complete route to Santiago de Compostela, so if your intention is to do the entire Camino de Santiago for the first time it would be a perfect choice.