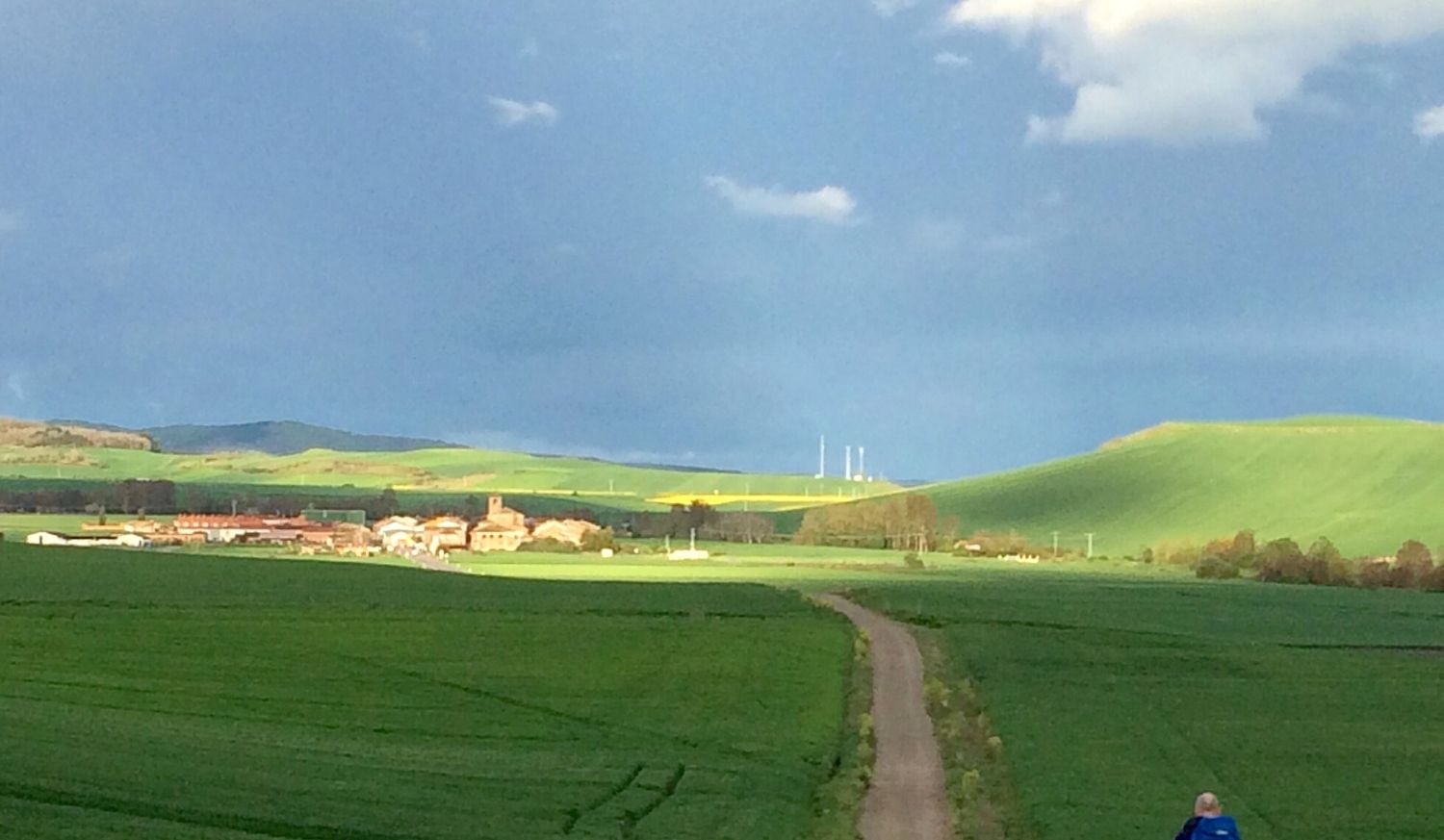 Villafranca de Montes de Oca is a village located in the province of Burgos, crossed by the French Way. It has a little more than 100 inhabitants who dedicate their time to the activities of agriculture and cattle raising fundamentally. Despite its modest size it has a lot to offer, with various buildings of architectural interest and a beautiful rural setting.

what to see and do in villafranca de montes de oca

The parish church of Villafranca de Montes de Oca is an interesting building built at the end of the 18th century. It is a temple with a Latin cross plan and a single nave, with a tower and sacristy. It is located in an incomparable landscape and its great curiosity is that at the entrance of the church there is a giant shell. Moreover, in its main altarpiece there are two statues of the Apostle in pilgrim’s habit, one of them presiding over it. This is an essential visit for travellers passing through this town. 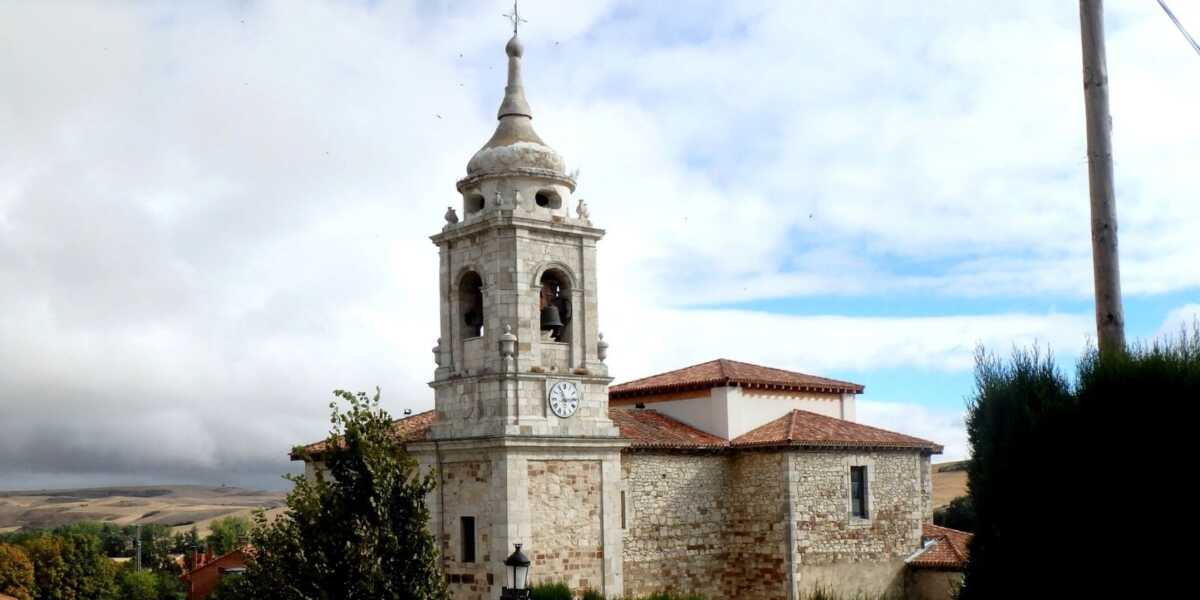 The Ethnographic Archaeological Museum of Aucena

The various archaeological materials deposited in the Casa del Concejo were found by chance at sites in the surrounding area. At the moment they are sheltered in this place that is supplied in most of the cases by private donations. The provenance of most of the materials is recorded, and this has been of great help in finding out which archaeological sites they come from. This is the interesting cultural visit that you can plan in Villafranca de Montes de Oca.

It was founded in 1380 by the Queen of Castile, Juana Manuel. It is a hospital built in the 14th century of great interest for all those who love the history of the Jacobean route. Behind its façade from the 15th and 16th centuries is the courtyard with remains from the 15th century. It is a Jacobean institution that has survived until recently and is currently used as a pilgrims’ hostel. It is a very interesting visit for pilgrims who want to mingle with the tradition of the Camino. 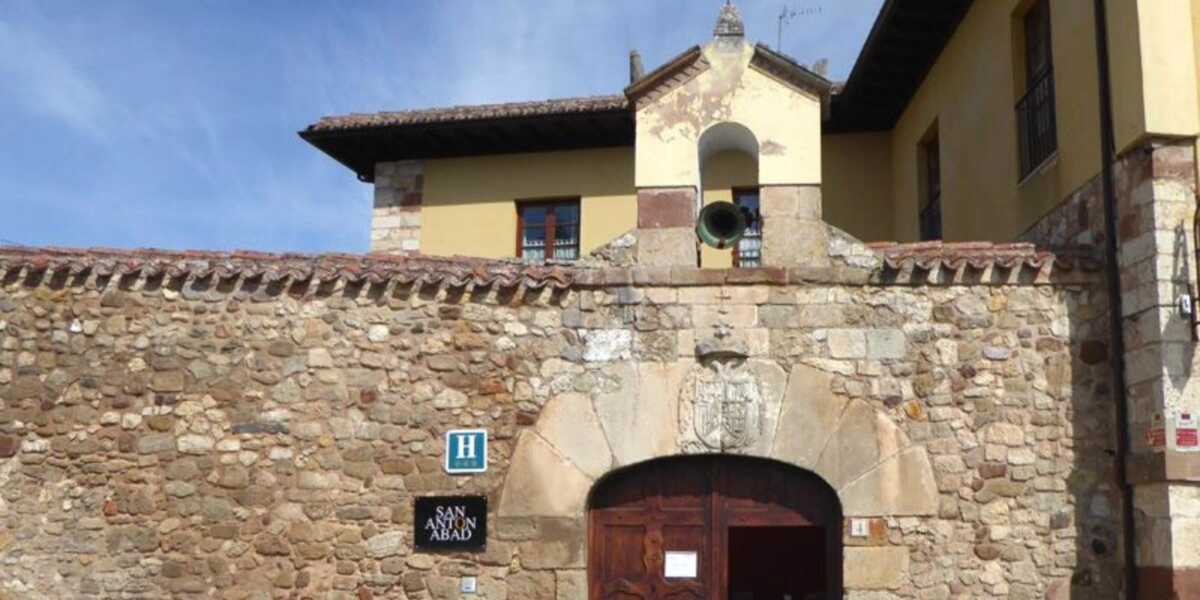 This village was the point where the pilgrims prepared to face a dangerous pass, the Montes de Oca. This building was ordered to be built around 1380 by Doña Juana Manuel, wife of Enrique II of Castile. For this reason it was also known as Hospital de la Reina. The original construction was renovated by Juan de Ortega in 1476, a period from which dates the façade with the coat of arms of the Catholic Monarchs and its interior courtyard. It is known that in the 18th century this hospital had a capacity for 14 beds for men, 4 for women, another 4 for priests and distinguished people, 9 for male patients and 5 for sick women.