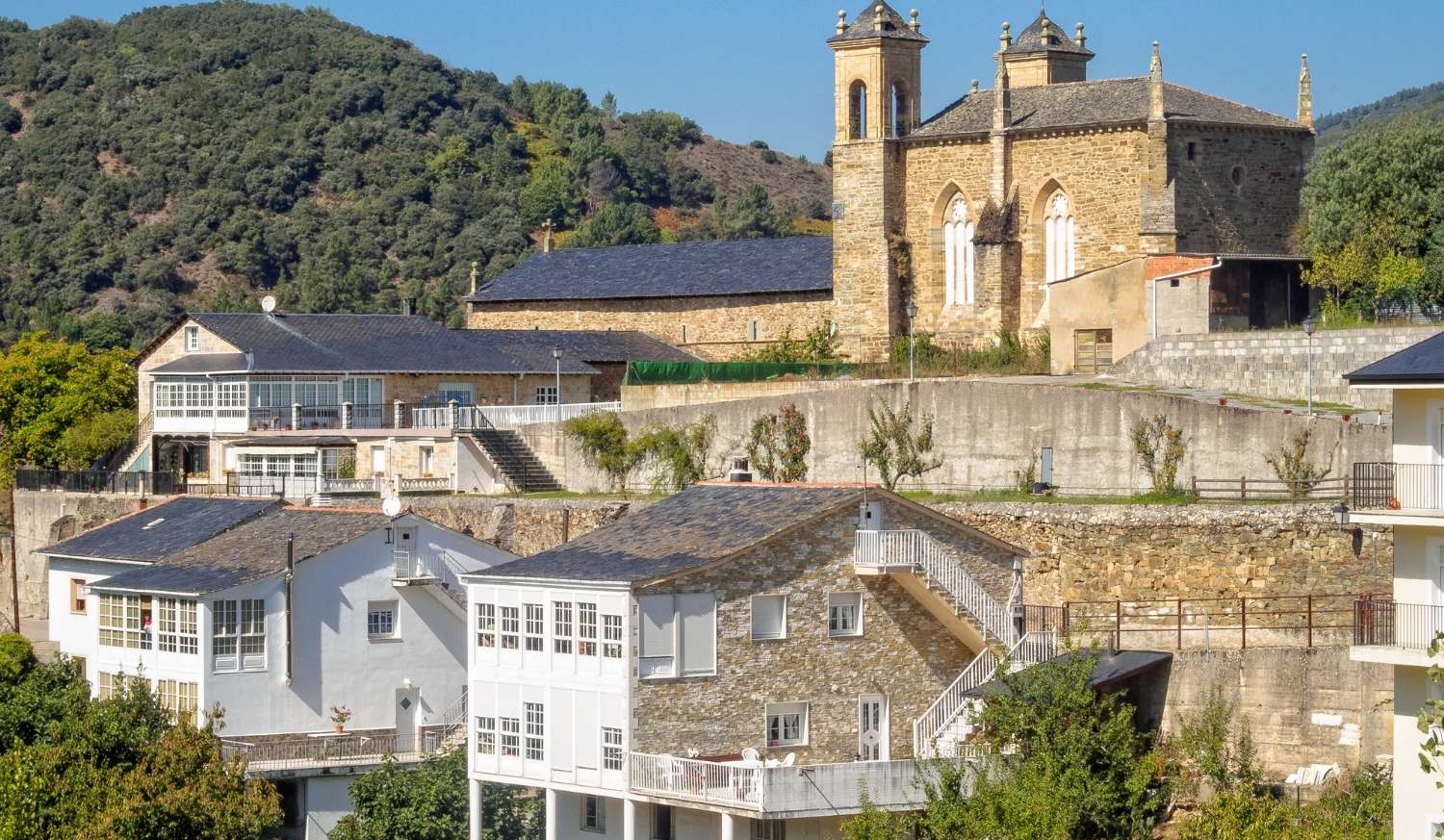 Villafranca del Bierzo is a charming medieval village, dominated by a feudal fortress still inhabited. This place located in the region of El Bierzo, in the province of León, in the autonomous community of Castilla y León, has a large number of attractions to offer you.

During your visit to Villafranca you should visit the Romanesque church of Santiago to see the Puerta del Perdón, stroll through the streets and look for the house of the Grand Inquisitor Tomas de Torquemada, explore the most famous archaeological site in the area, known as Las Medulas, among several other activities that we are sure you will adore and remember for the rest of your life.

This is a palatial building from the 16th century, built in masonry. It has a quadrangular floor plan with four circular towers at the corners. History tells us that this spectacular building was the residence of the Marquises of Villafranca, which explains why it has no defensive aspect. Currently, part of the building is inhabited by the family in the 51st generation of the composer Cristóbal Halffter and is not open to the public. 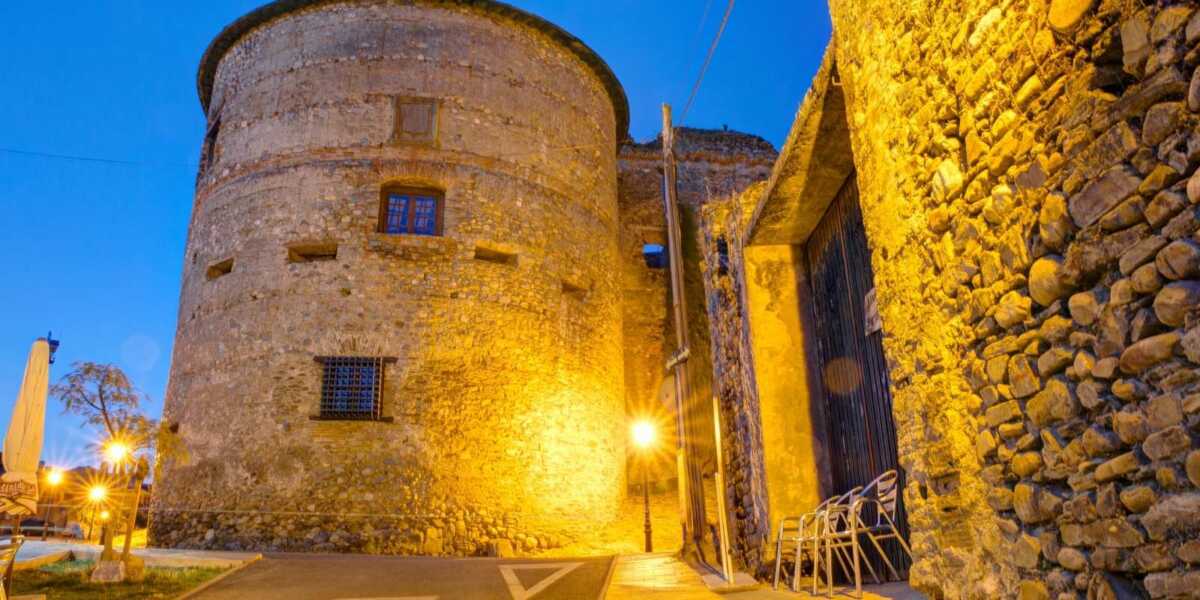 Erected in front of the castle, it is an important Romanesque temple of the XII century with relevance within the Jacobean route. Its Door of Forgiveness, framed by four archivolts on fine columns with capitals, is the place where pilgrims who cannot continue the journey to the end can achieve the same spiritual benefits as if they had reached Compostela. 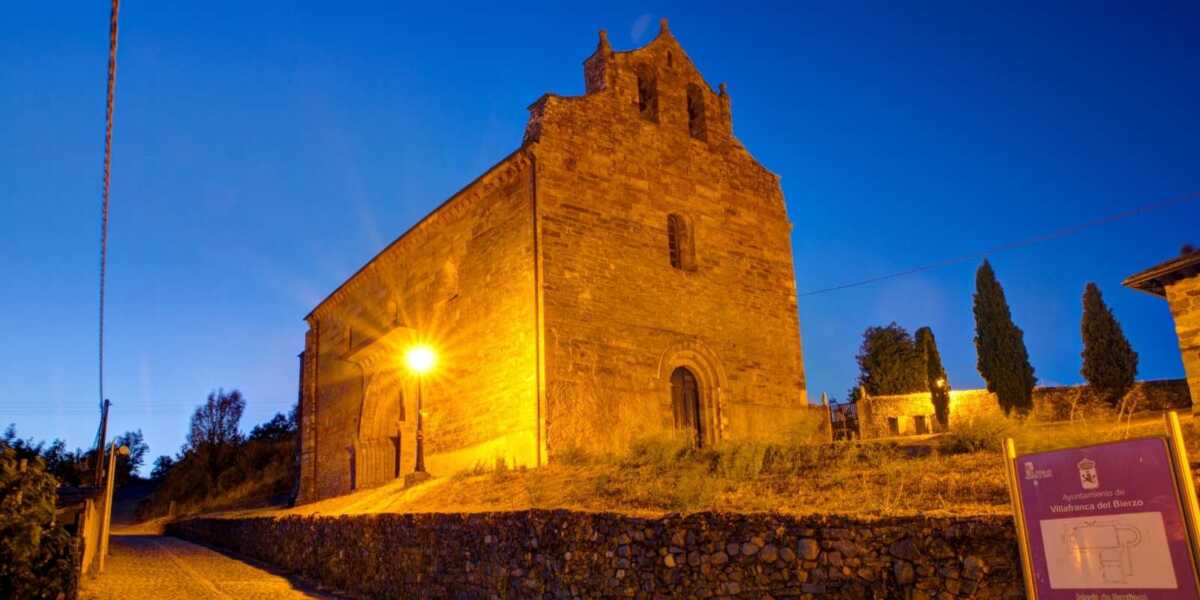 Church of the Convent of San Francisco 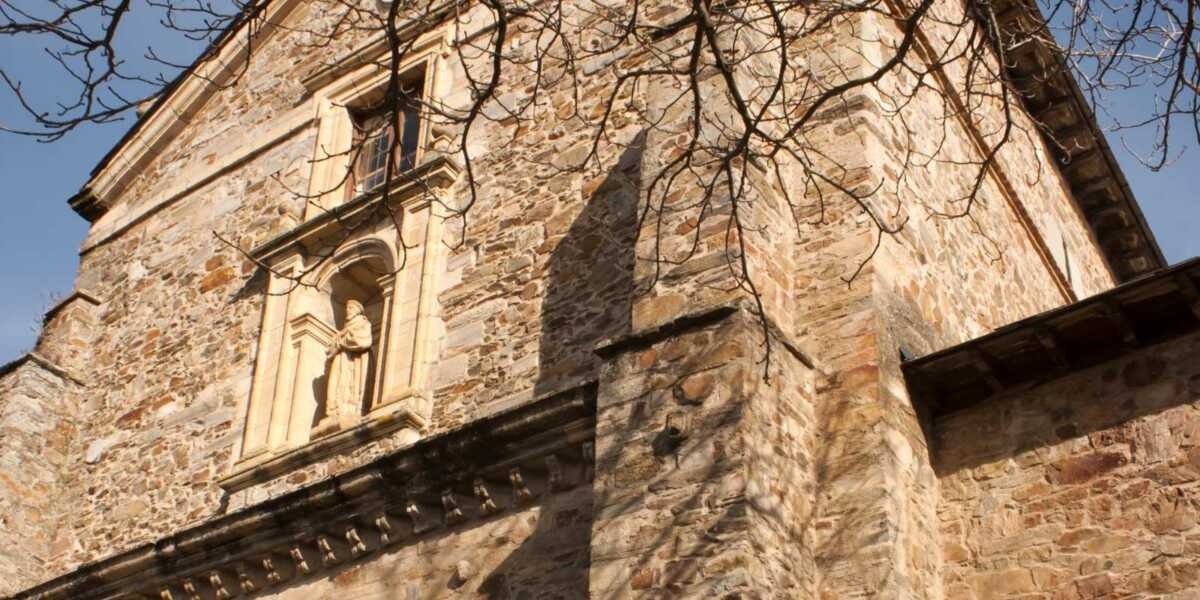 Built in the middle of the 19th century, and with a theatre whose origin dates back to 1905, this building is a picturesque place, without doubt, not to be missed in the centre of Villafranca. 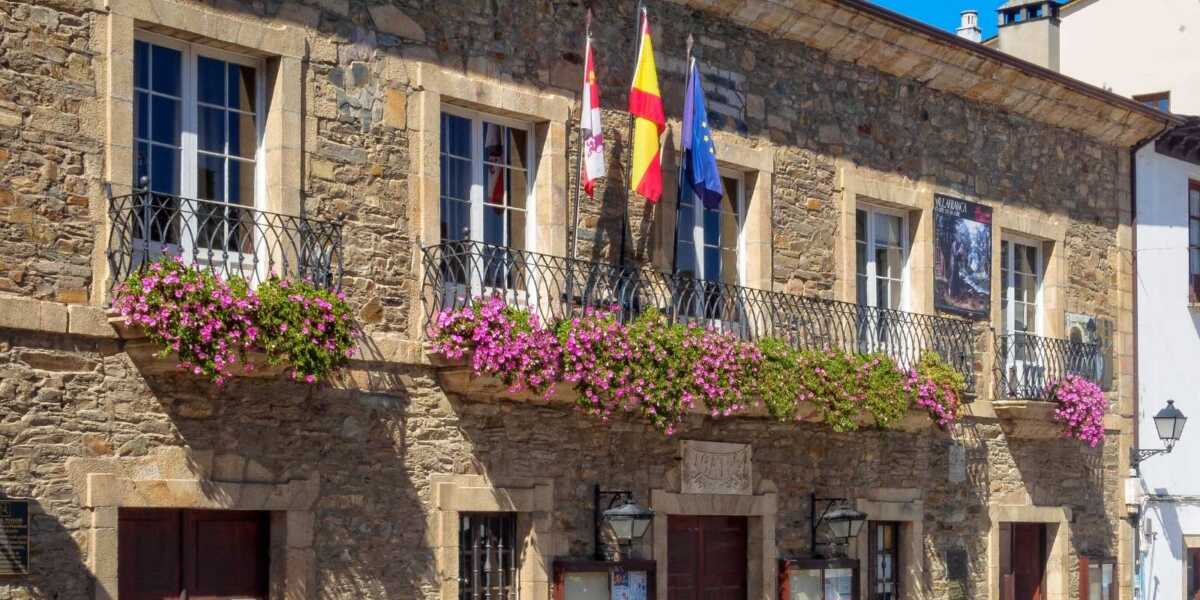 This is an artery that crosses almost from end to end the urban nucleus in Villafranca del Bierzo. Its main buildings are Renaissance and Baroque. Palaces and houses with balconies and railings as you walk along this street. Of all these buildings, the Baroque palace of Torquemada stands out, which is crowned by airy pavilions; the adjoining Moorish house, which dates from the 15th century, and the mansion of the Álvarez de Toledo family, which can be identified by its double coat of arms.

Here in Villafranca del Bierzo you will see the tomb that informs about the birthplace of the romantic novelist Enrique Gil y Carrasco and several stone slabs with verses by local poets. And the Convento de los Anunciados, which was built in the 17th century on the site of a former pilgrims’ hospital. It houses a collection of 30 paintings of hermits from the early 17th century by the Flemish painter Paul Bril. Inside the church of this convent is the body of Saint Lawrence of Briondis, kept in a Gothic sepulchre. 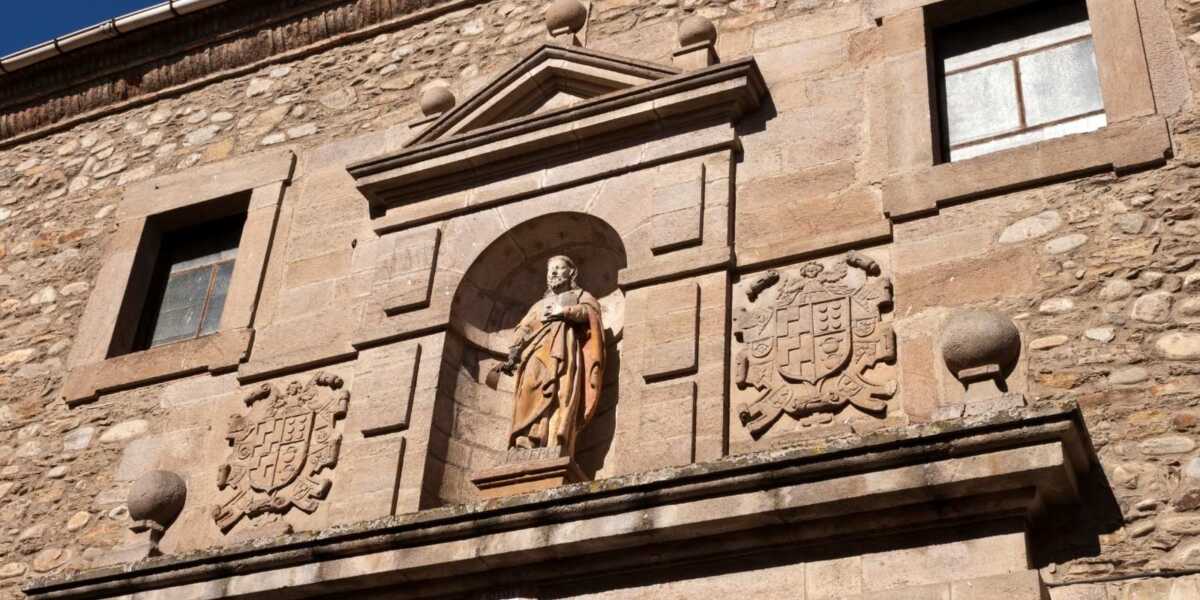 This is one of the most visited monuments of the town, since it is one of the most imposing and spectacular buildings of the place. Built between the sixteenth and seventeenth centuries on the remains of a Cluniac monastery of the eleventh century, this building is a mixture of late Gothic, Renaissance and Baroque styles. Here you will find two side chapels, the Chapel of the Rosary and the Chapel of the Holy Trinity, where the neoclassical High Altar dedicated to the Assumption of the Virgin stands out. The Collegiate Church of Santa María was declared an Asset of Cultural Interest in the category of Monument. 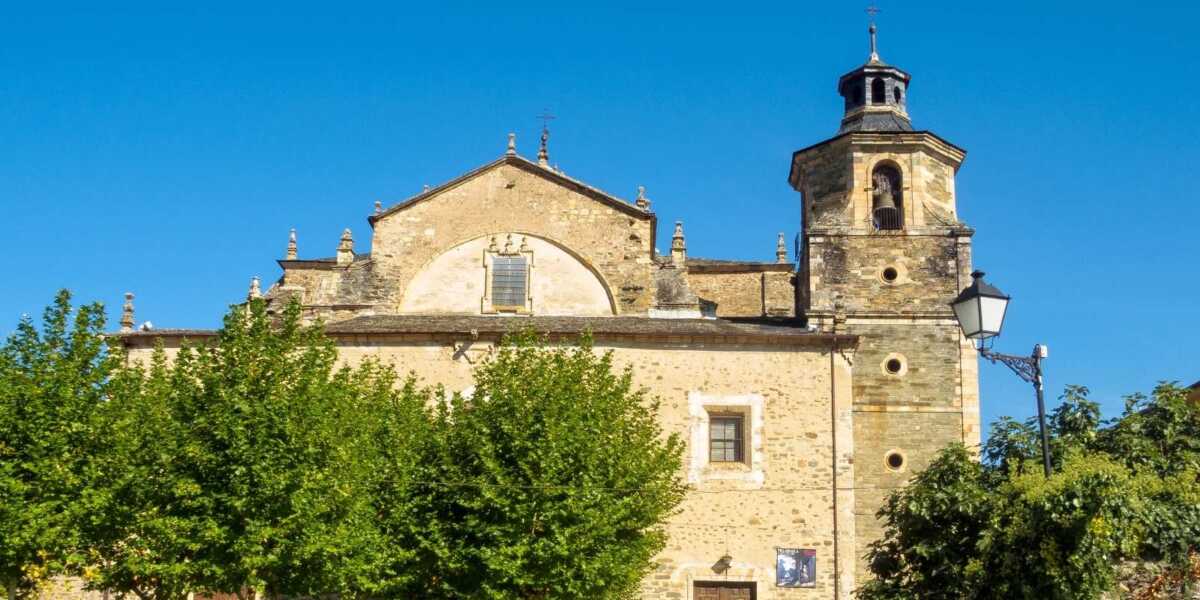 Located in the centre of the village, it stands out for its large dimensions, its severe appearance of Renaissance vestiges and its Baroque decoration. This house was founded as a Jesuit school at the beginning of the 17th century and currently houses the Museum of Natural and Ethnographic Sciences, for a visit to which it is necessary to contact the Tourist Office. The Museum brings together various collections of taxidermy, malacology, mineralogy and instruments related to the distillation of liquor. 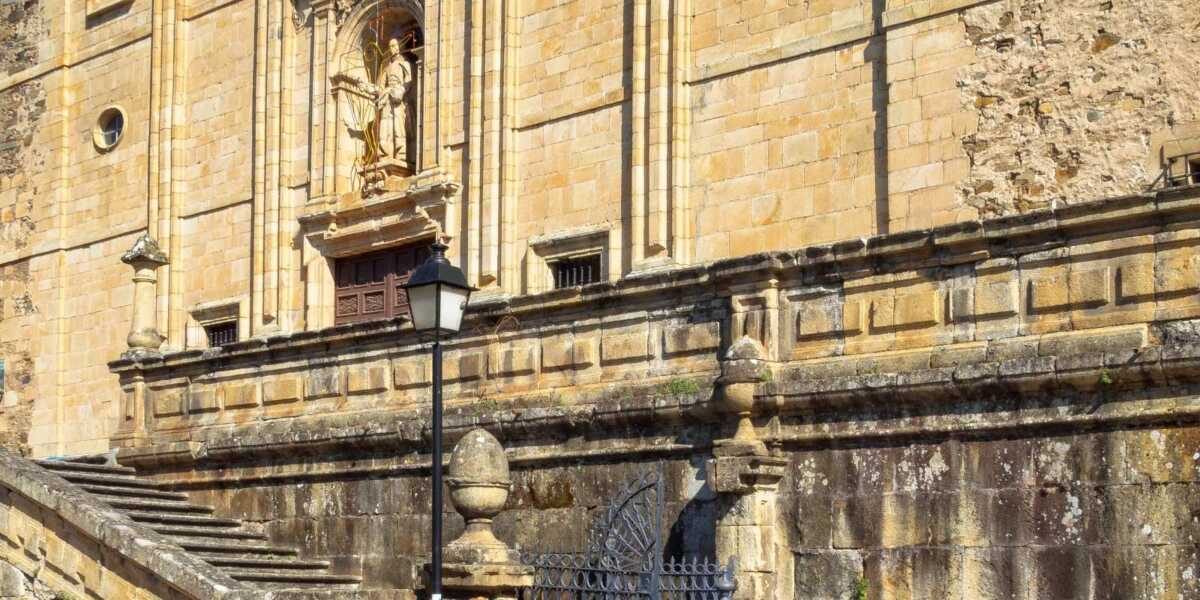 Cypress of the Annunciation

As if that wasn’t enough, in Villafranca you can also see a cypress tree that is over 400 years old, catalogued as a monumental tree in Spain. 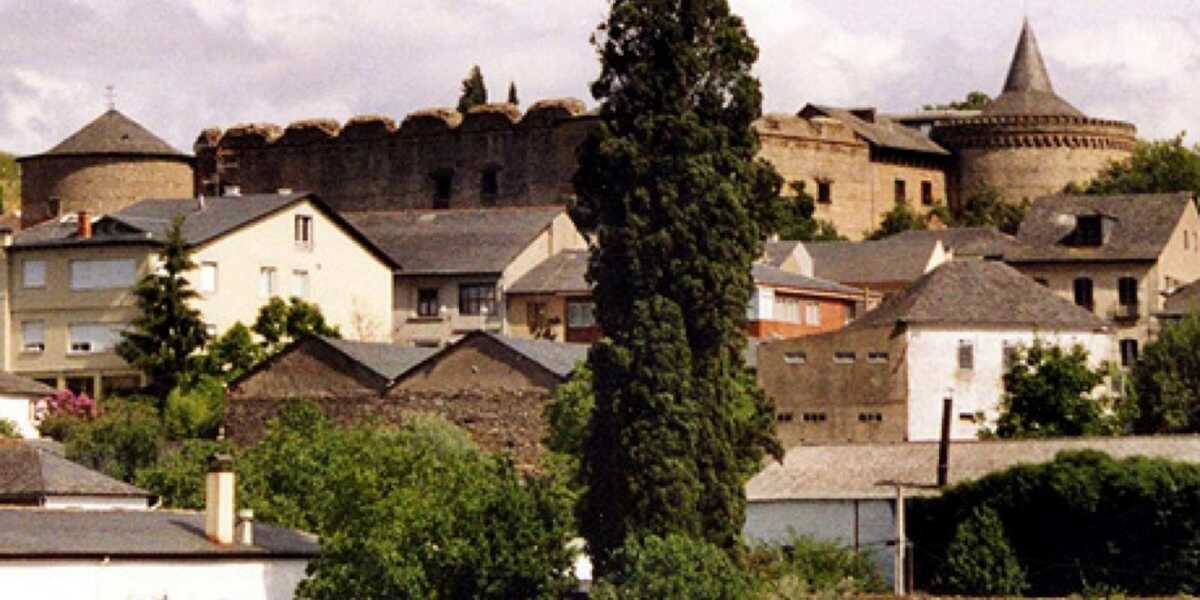