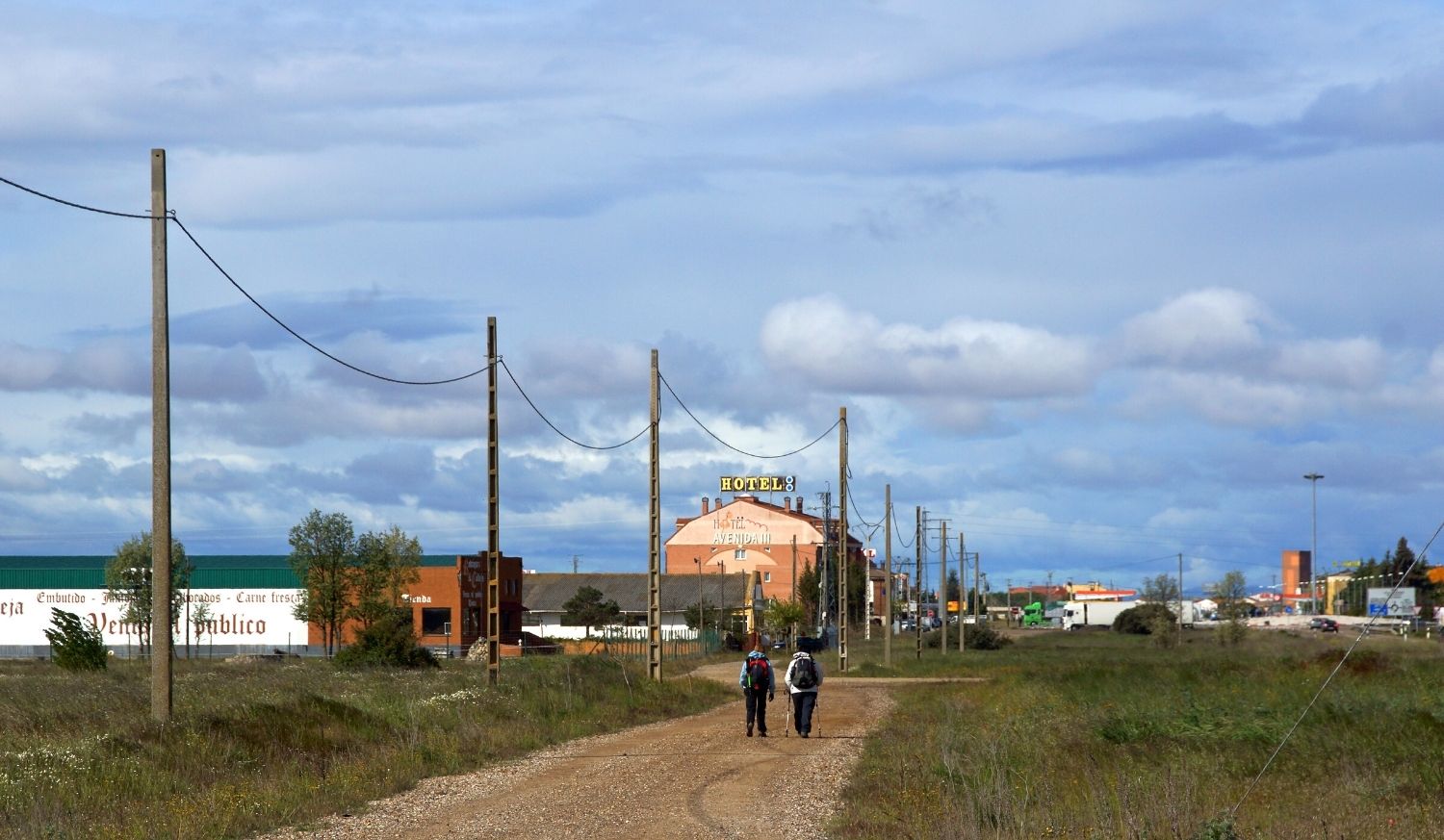 Villadangos del Páramo is a municipality and place in the province of León, located on the French Way. This beautiful village has a heritage of interest, both architecturally and scenically. It is the perfect place to spend some quiet time and enjoy its surprising corners.

What to see and do in Villadangos del Páramo

This tower was built between the end of the 17th century and the beginning of the 18th century and it is said to have been finished around 1707, when two of the bells that can still be seen today were cast. It is built with boulders in the lower part and bricks in the upper part. The door dates back to 1735. Some reliefs stand out, referring to the battle of Clavijo, where the apparition of Santiago to King Ramiro I and his victory over Abderramán II is represented. It is one of the visits of interest in Villadangos del Páramo and a curious trace of the past of the place. 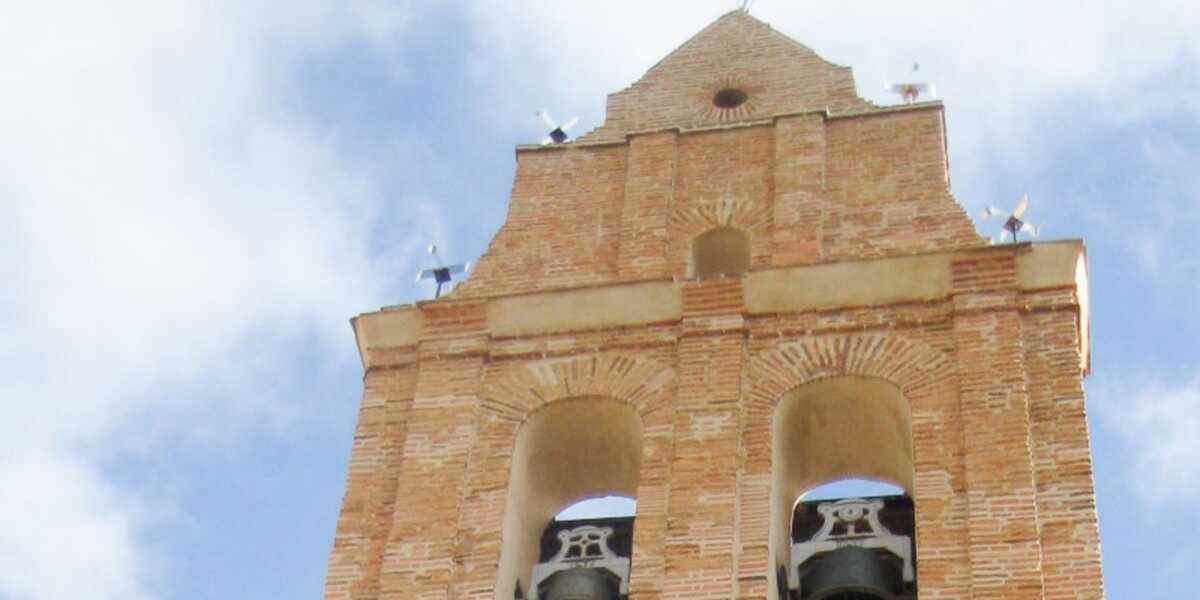 The Altarpiece of the High Altar

It is a Churrigueresque style building, and in its central part there is a large equestrian carving of Santiago with a sword held high, a red and white flag and a “sombrero a la federica”. Above the niche there is a shield with the cross of the Order of Santiago flanked by two shells. There are also three canvases, one located in the upper part that represents Jesus crucified with the Virgin and St. John at his side. The other two in the lower part, which show the apparition of the Virgin of Pilar to Santiago and the apparition of Santiago to King Ramiro in the battle of Clavijo. There are also two polychrome carvings located in the upper part of the altarpiece. It is completed by two side chapels of architectural beauty.

In the vicinity of the village is located the lagoon of Villadangos, so it is an excellent plan to visit it during the stay. It is situated on a flooded area in winter time that is now a beautiful lagoon, since in the 40’s it was dammed to have water available for irrigation in the nearby areas. At present it is an area of important ecological value, with numerous species of birds and amphibians. So much so that it is included in the Catalogue of Wetlands of Castilla y León. 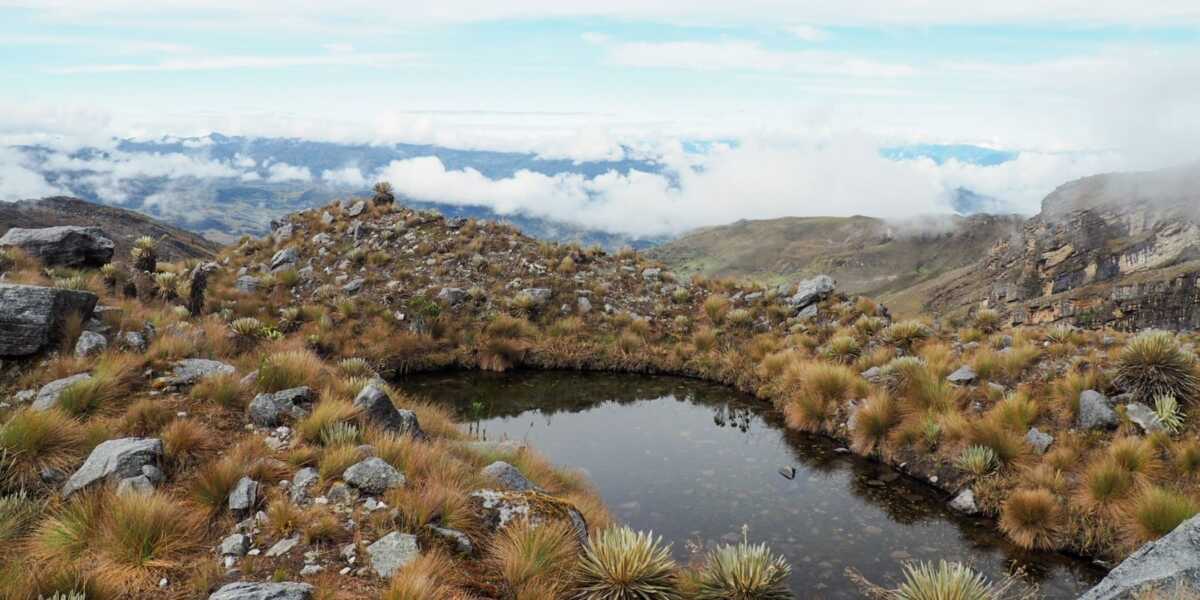