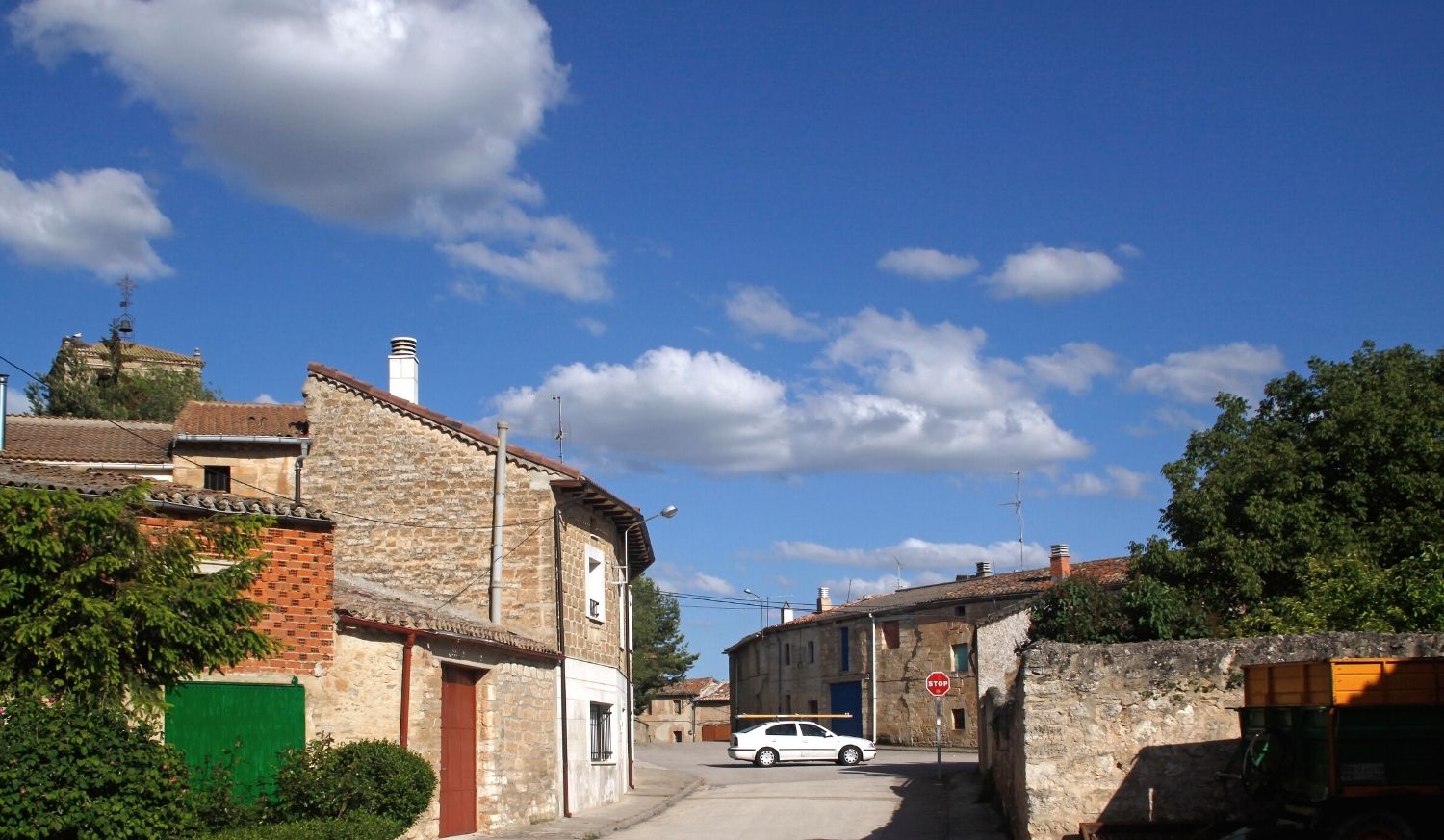 Tardajos is a village located in the province of Burgos and on the French Way. It is one of the few towns that has been growing in recent years in this traditionally rural area. It is one of the most peaceful places to stroll around, get close to the river bank, listen to the sound of the riverbed and enjoy both nature and the ancient architecture that can be found throughout the town.

What to see and do in Tardajos

The Church of Our Lady of the Assumption

This temple was built between the 13th and 16th centuries and has a façade from the 18th century. It stands on a hill in what used to be the oldest part of the village. Its style is typical of the Gothic style of the 13th century, but throughout the 16th and 17th centuries it continued to be built so that Renaissance elements can be seen. The present entrance to the bell tower and the spiral staircase, up to the height of the presbytery vault, are in the Romanesque style of the 12th century. This is an excellent visit, one of the most common stops for curious pilgrims. 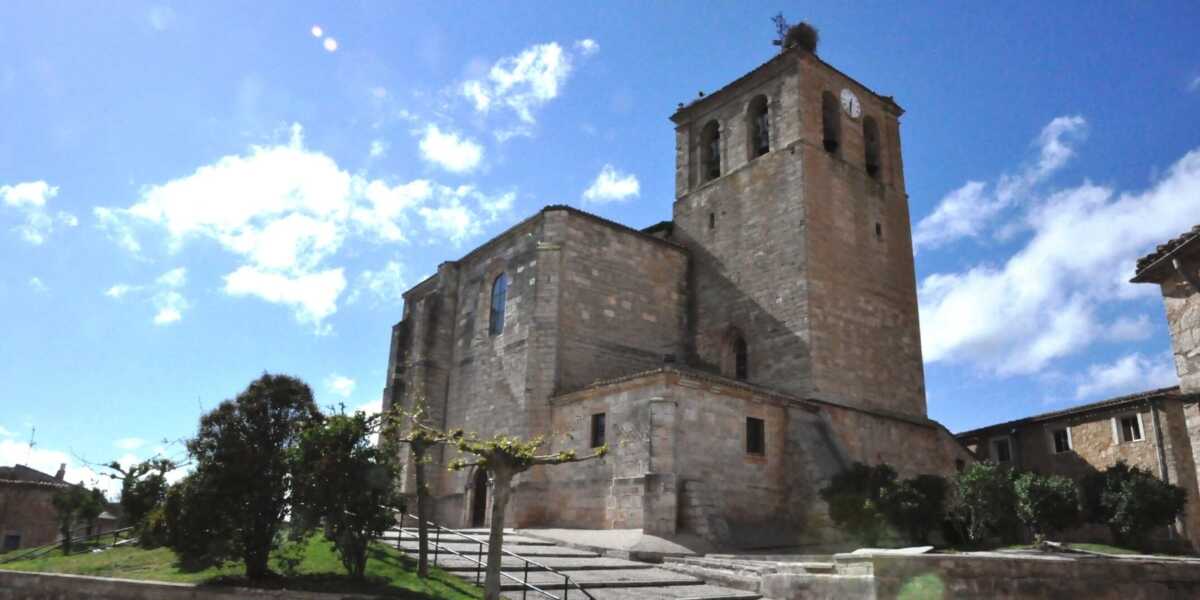 The crosses are very typical of the old Jacobean route and many are preserved at different points along the route. In this case, at the entrance to the village and on the left side of the road stands a landmark of the French Way: the tall stone cross, a historical relic, which was recently restored for better preservation. 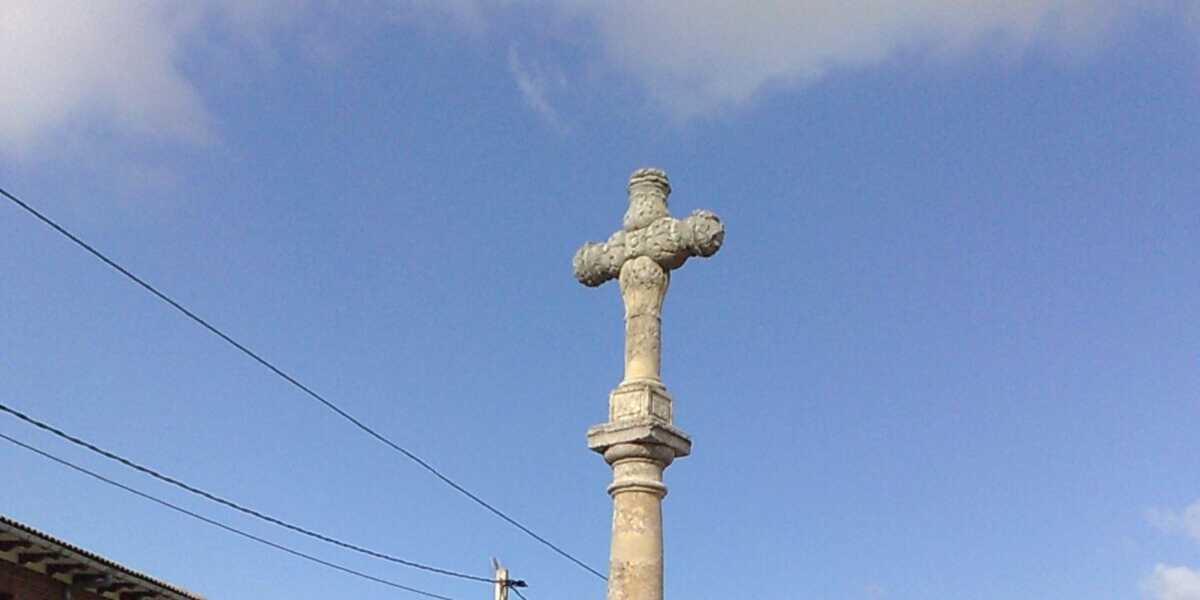 The Roman Site of Deobrigula is of great tourist interest and any traveller will be delighted to visit it and take away another relic of Tardajos. It belongs to the time of the Roman Empire and was declared of Cultural Interest in 1994. It is divided into three parts, the first being Deobrigula, the second El Casto and the third, the southernmost, Las Quintanas.

The Apostolic College of the P.P. Paules

This historic building in Tardajos is especially important because it preserves the remains of the façade of the palace of Santo Domingo, from the 16th century. It is currently in good condition and houses the El Jardín old people’s home. It may be interesting to note its architectural curiosity as you pass through the place, which is steeped in history. 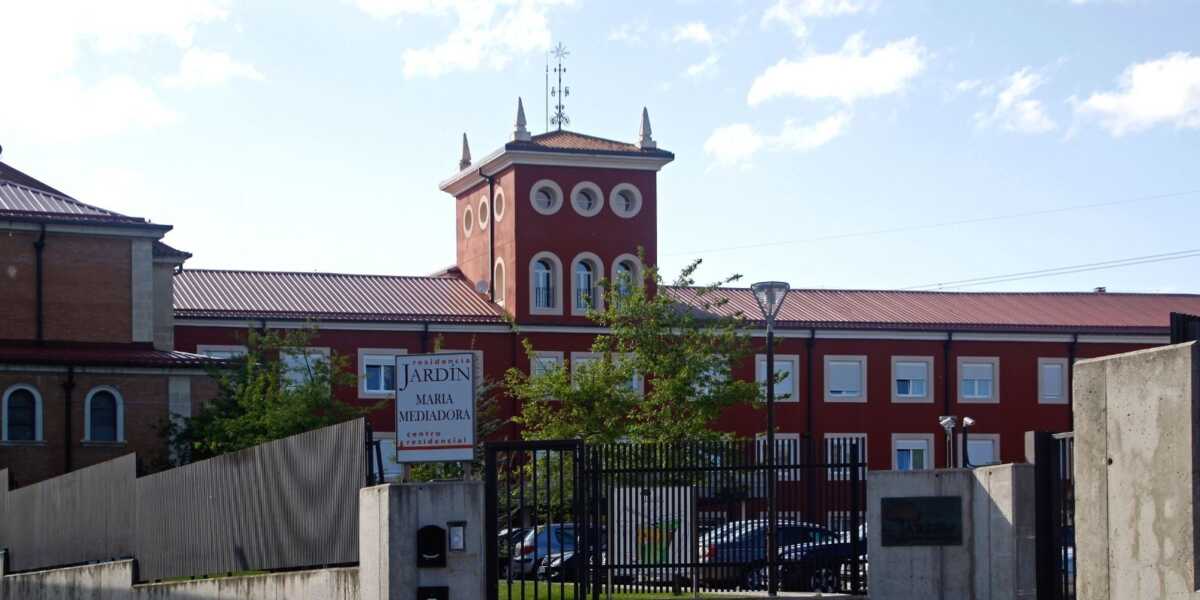