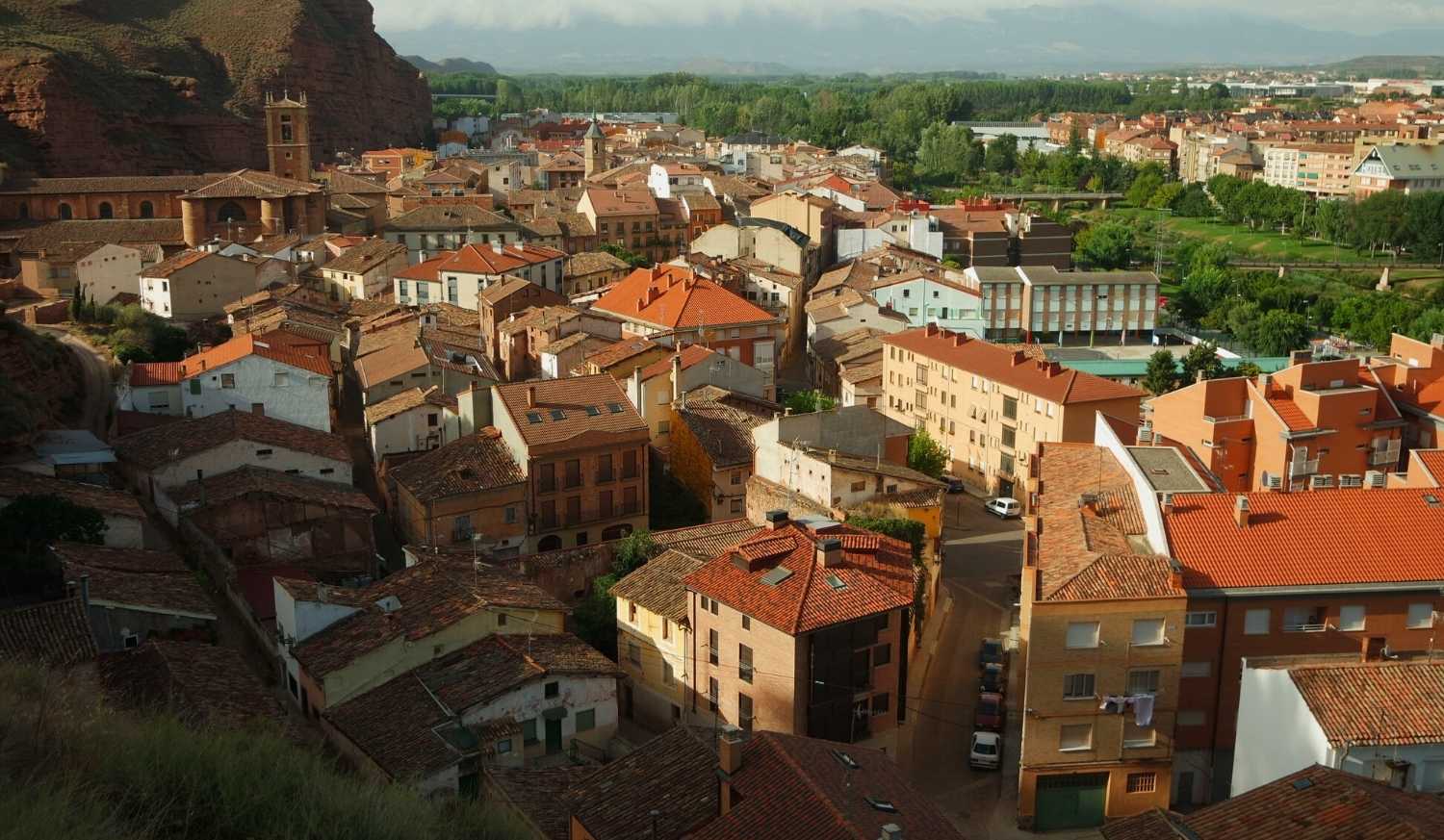 In the heart of La Rioja we find Nájera, one of the spectacular villages that are the protagonists of the French Route.

The centuries of history that surround Nájera have left a magnificent architectural legacy, which we can enjoy together with the gastronomy and the magnificent natural environment in which the city is located.

One of the most difficult memories for pilgrims to forget will be the fantastic views of the banks of the river Najerilla from the bridge of San Juan de Ortega. We invite you to get lost in the narrow streets of the Old Town and discover the traces that the past has left in the city.

What to see and do in Nájera

The main monument in Nájera is the monastery of Santa María la Real, built in 1052 by King García Sánchez to be the episcopal see and royal pantheon of the dynasty. Legend has it that this king, while hunting, released a falcon in pursuit of a partridge. When the two birds were lost, the king went into some trees to look for it and found a cave from which a great glow was coming out. Inside he found the partridge and a mysterious image of the virgin with the child, a vase of lilies, a bell and a lamp. After conquering Calahorra from the Muslims, the king ordered this monastery to be built as an offering to the Virgin who had helped him. 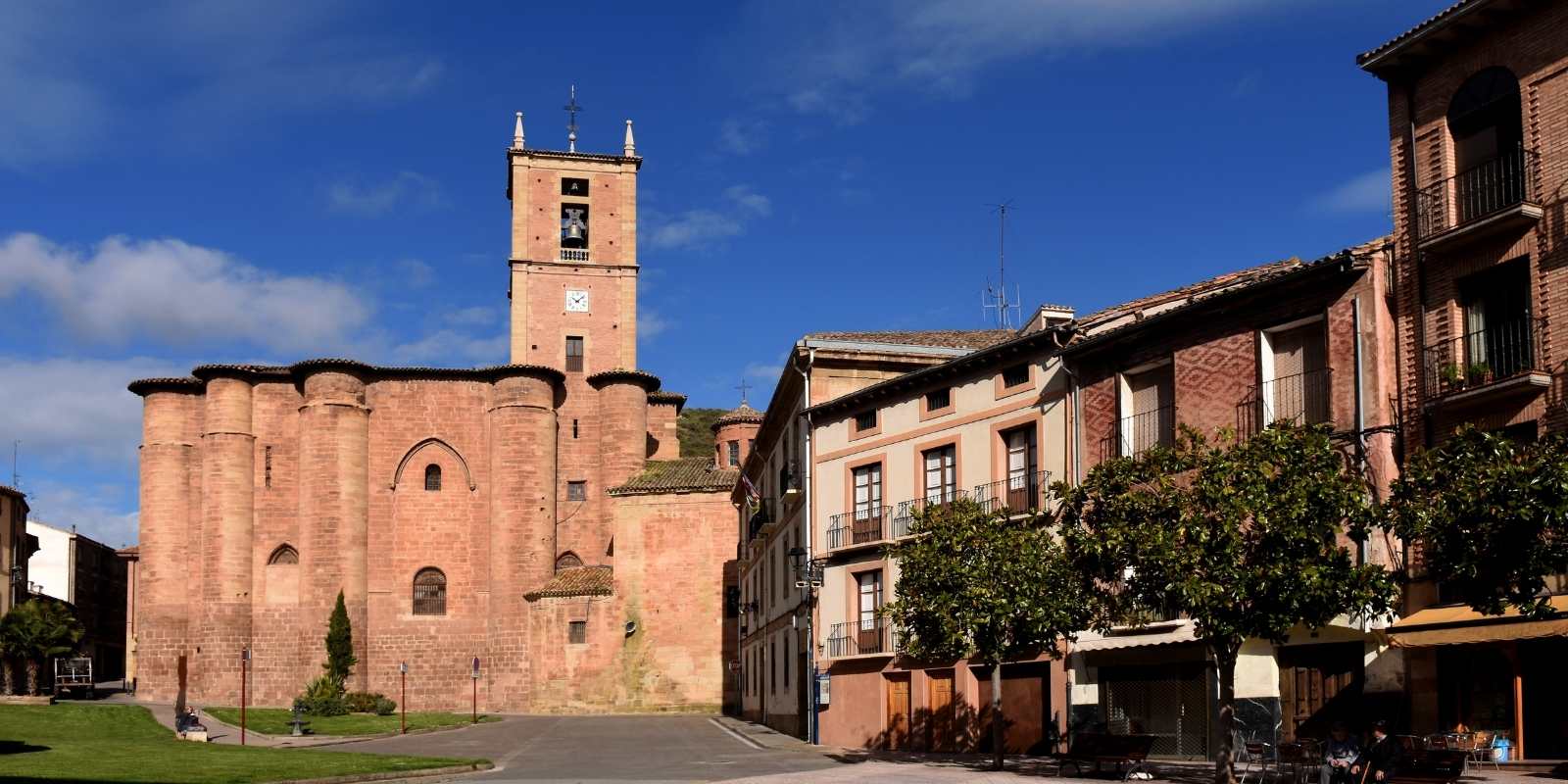 The convent of Santa Elena was founded by the daughter of the Dukes of Nájera in the middle of the 16th century. Today the church, a cloister and other monastic buildings are preserved. You can only visit the church, which houses altarpieces of great beauty.

The church of Santa Cruz was built in the 11th century and houses relics of San Prudencio and paintings from Santa María la Real. They offer Mass for pilgrims from Monday to Saturday at 8:00 pm.

The museum of the village has pieces of archaeology, art and ethnography that show the work, culture and traditional ways of life of the region. 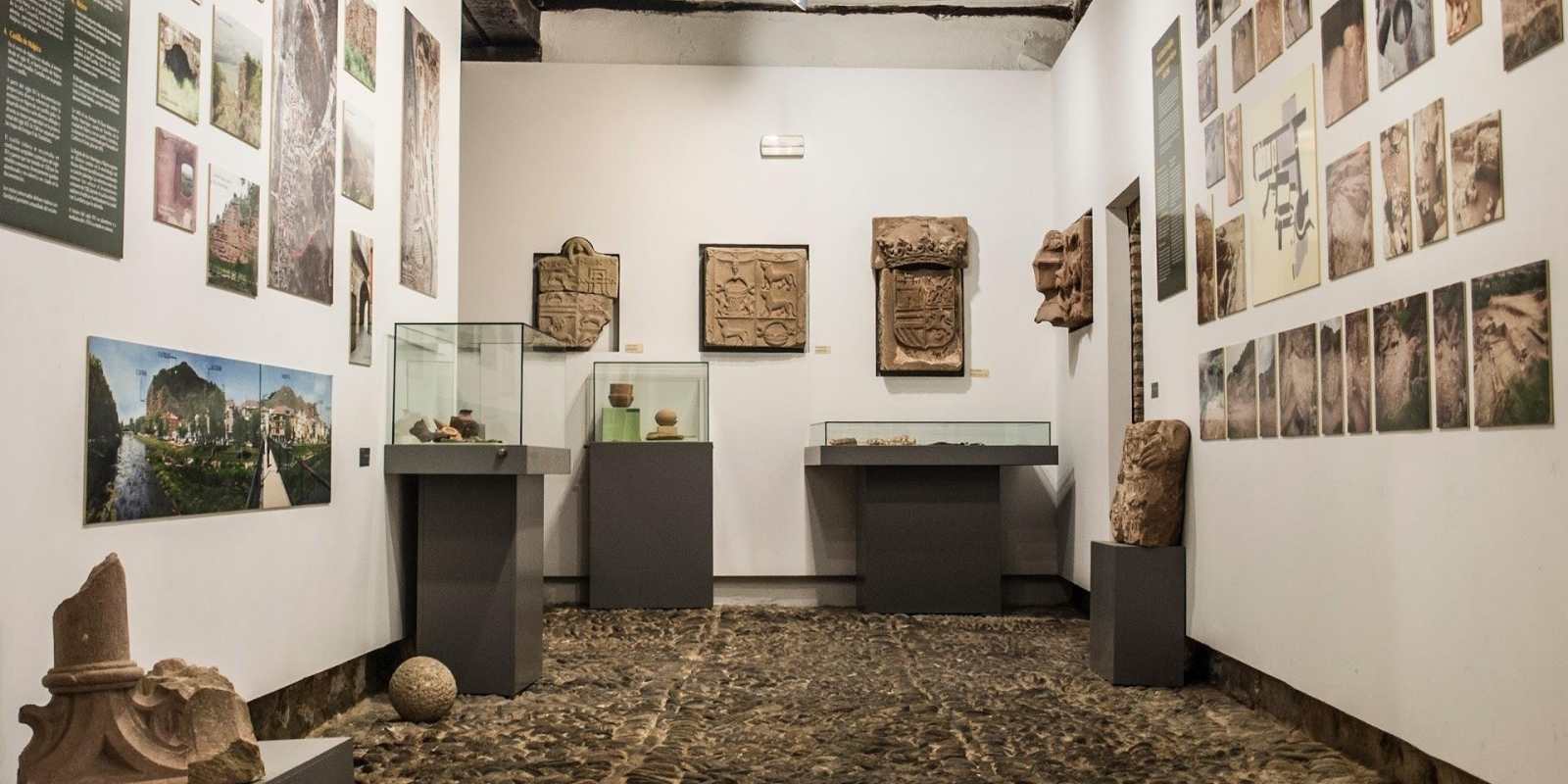 It is a fortification of Muslim origin that played an important military role until the 16th century. Today we can still see the moat and the wall. Between the castle and the town centre, we find the Alcázar, which served as a defence. 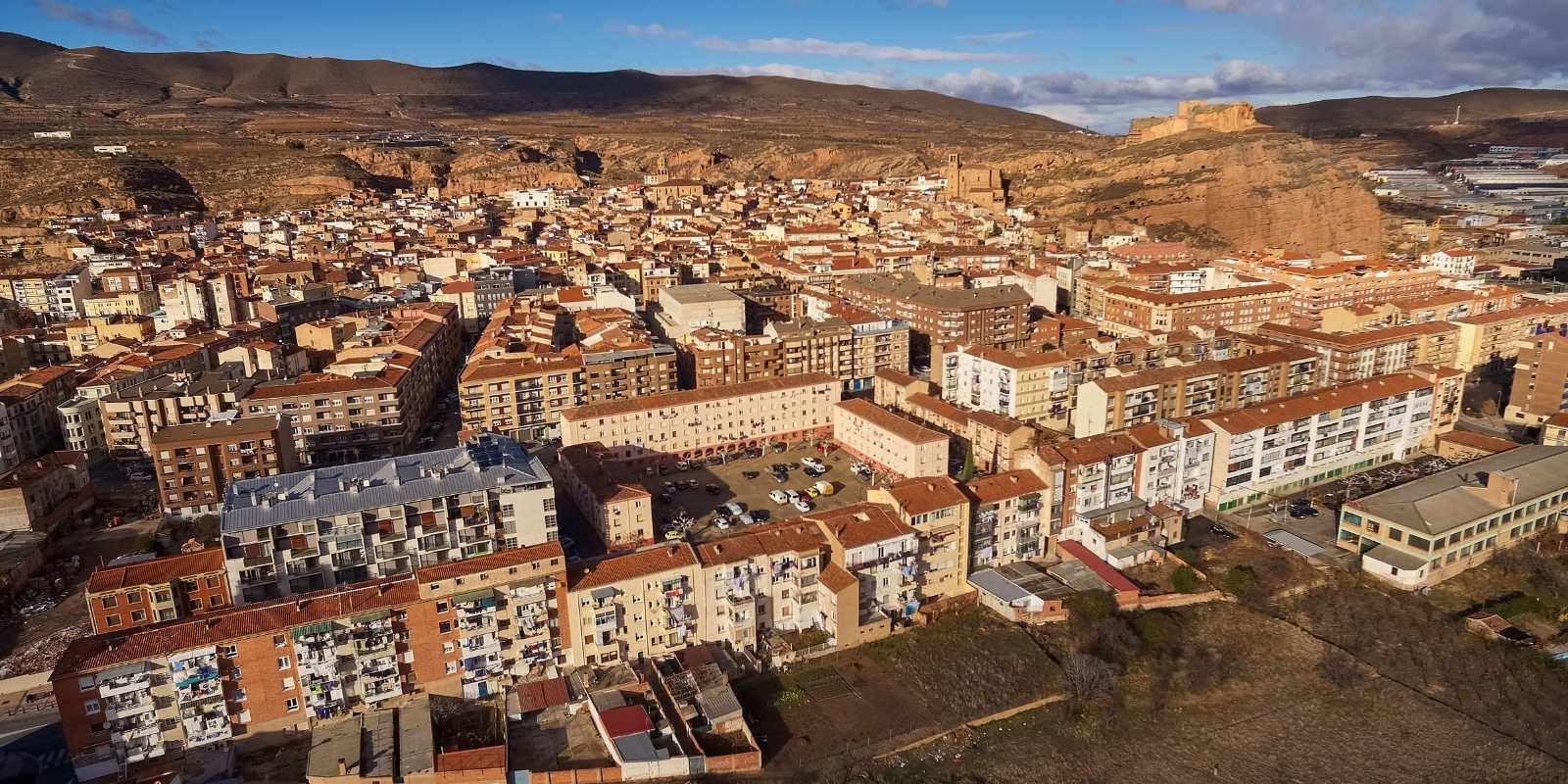 Numerous caves open up in the cliffs of the hills that protect the city. They are artificial constructions, carefully excavated in the rock. Its origin is uncertain and there is no evidence of eremitism. They were used by the people of the area as an inaccessible place of defense and protection in times of danger, against armies and looters. 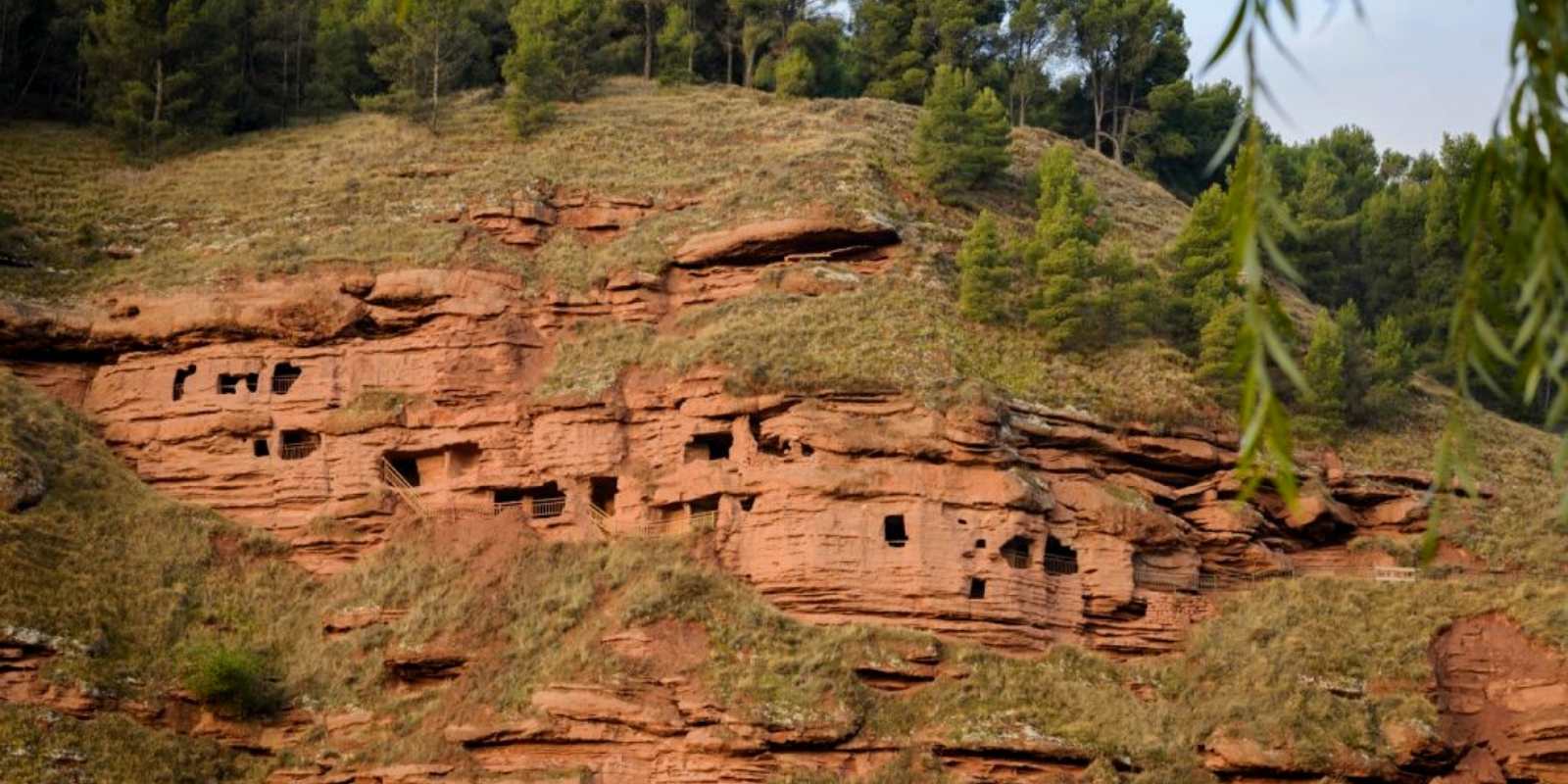 As it could not be otherwise in a town that is in the heart of Rioja. Nájera has different wine tourism offers, from visits to wineries, tasting courses and wine-related activities. Among the wineries that can be visited are: Bodega Cuna de Reyes, Bodega Real de Nájera and Bodegas Ruconia. 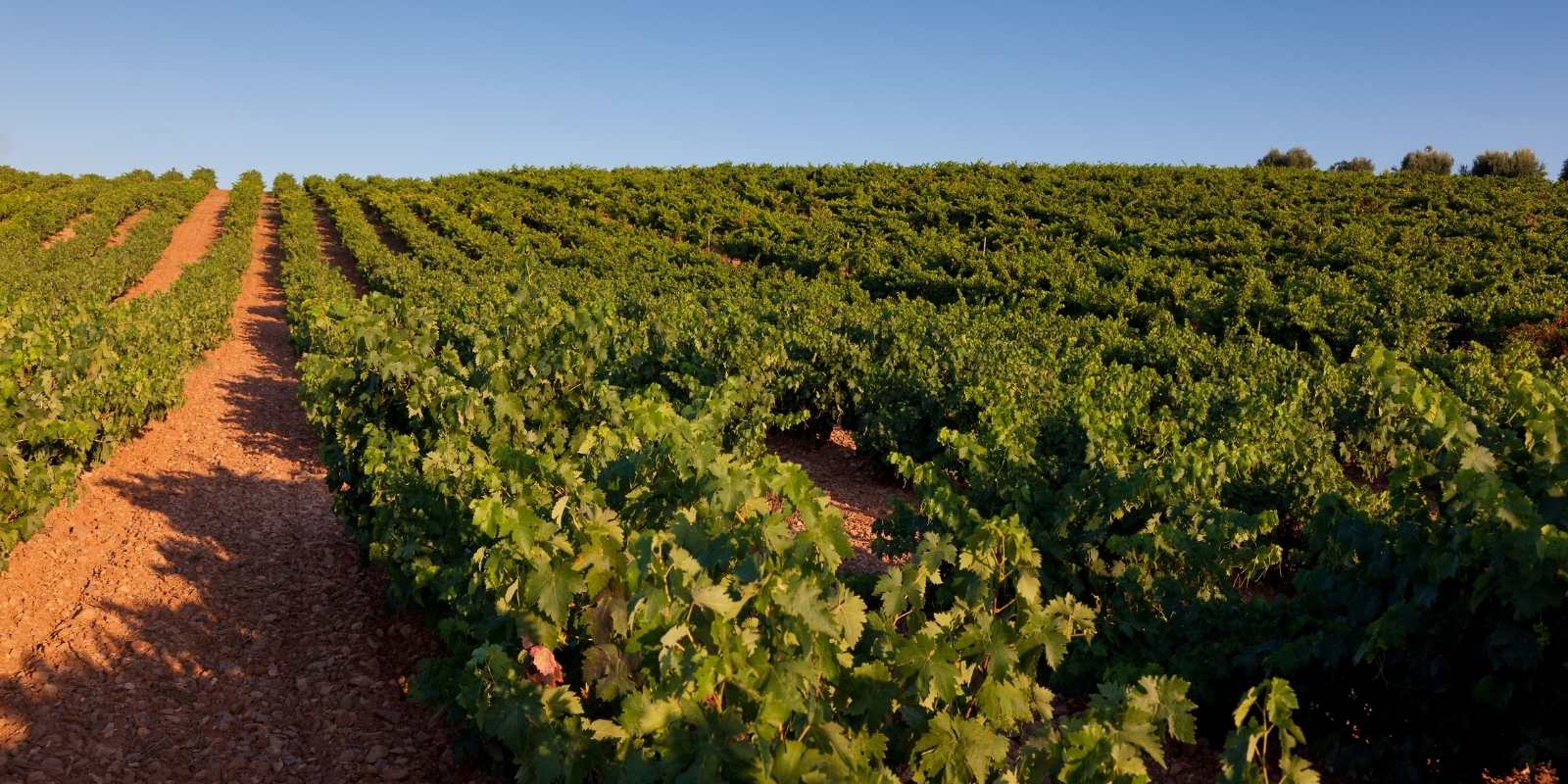