Larrasoaña is a small and quiet Pyrenean village with just over 130 inhabitants and part of the municipality of Esteríbar, located on the French Way. Here you can enjoy a cozy stay, a very quiet environment surrounded by nature and a peaceful atmosphere. Its mediaeval past has left an interesting trace for the visitor and the gastronomy of Navarre will leave a good taste in the mouth of any traveller with a good palate.

What to see and do in Larrasoaña

Visit to the Parish of St. Nicholas of Bari

This parish is located in the centre of the town. It has a single nave with a straight chancel and a tower at the foot. This temple still preserves some elements of the primitive Gothic construction and is a very interesting visit when passing through this town. 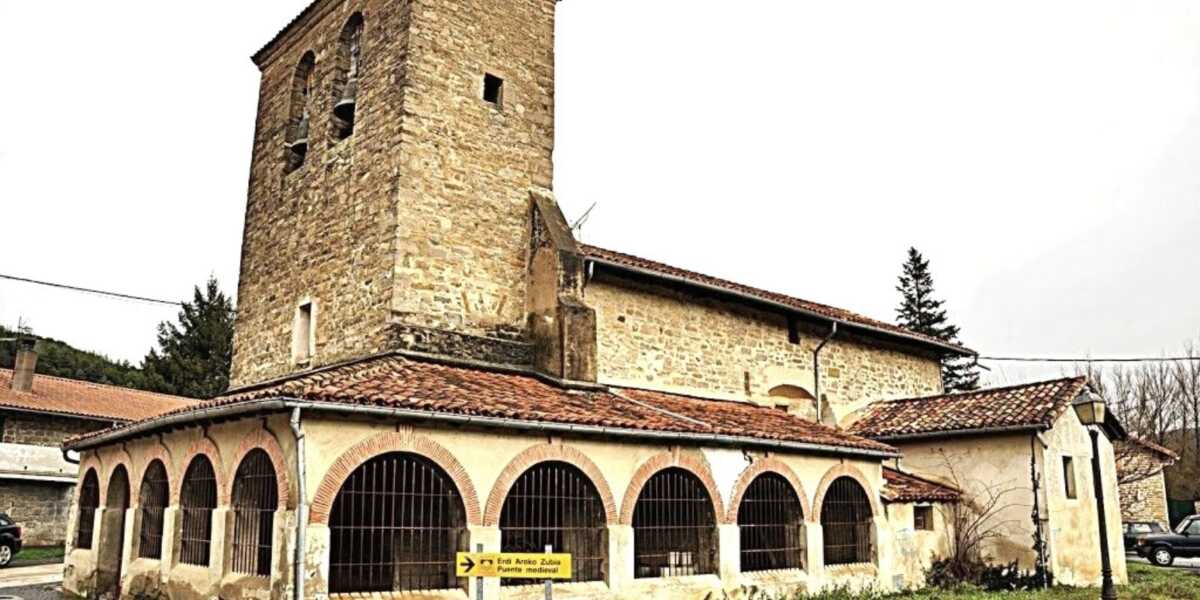 It is an old cillería dependent on the collegiate church of Roncesvalles. The building has a rectangular floor plan that is punctuated by five pairs of buttresses. The hamlet has a very characteristic structure of the villages along the Pilgrim’s Way. There are large houses on both sides of the road, some of them are very identifiable of their medieval origin and others show eaves and ashlars from the 18th century.

The medieval bridge of the bandits

The medieval bridge of Larrasoaña is colloquially known as the bridge of the bandits. According to legend, a gang of thieves disguised as pilgrims used to lurk around this building. These perpetrated robberies against the real pilgrims, today it is an almost mythological story. It was built in the 14th century and is located on the river Arga. 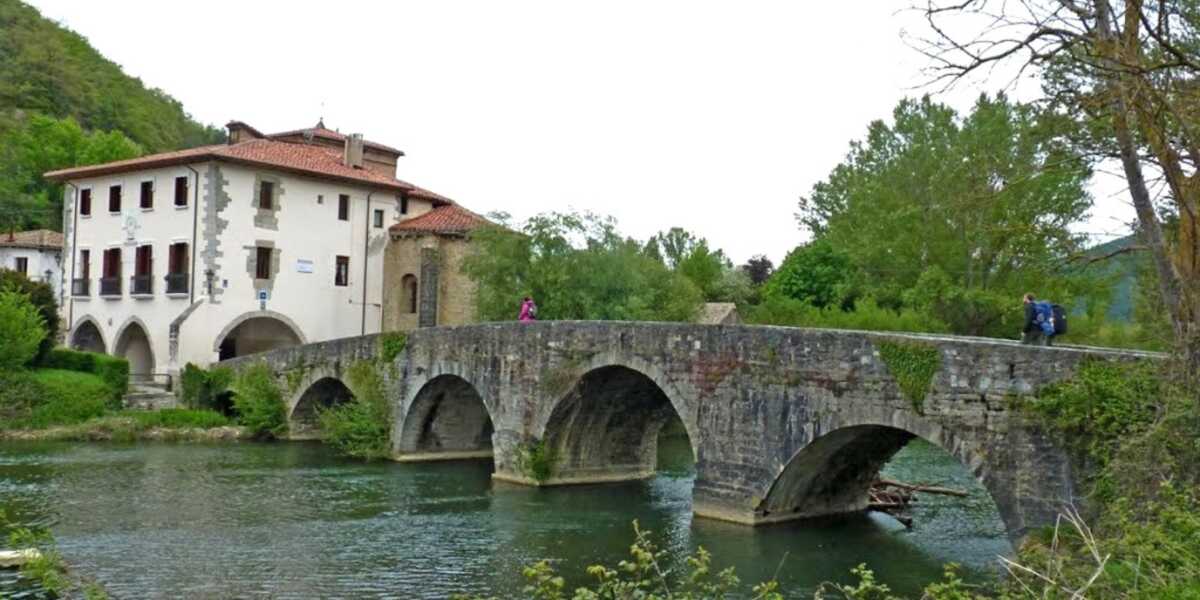 The Hermitage and Hospital of San Blas

In the care of the old centre there was a blessed, a nun or a landlord, it is not yet clear, who was in charge of giving shelter to the pilgrims. We have some information about this building thanks to a document from the archives of the bishopric of Pamplona, dated 1695. In the year 1640 it is known that there were only three beds in this hospital and that its activity was gradually decreasing. A historical souvenir to contemplate in this village.

For the hungry traveller there will be no problem in the area of Larrasoaña which has high quality sausages. In addition, you can also be tempted by the traditional confectionery of Navarre with its fried milk, cream-filled canutillos or cuajada (curd). A great plan to fill the stomach and enjoy the calm of this town with another small pleasure within reach of the visitor. 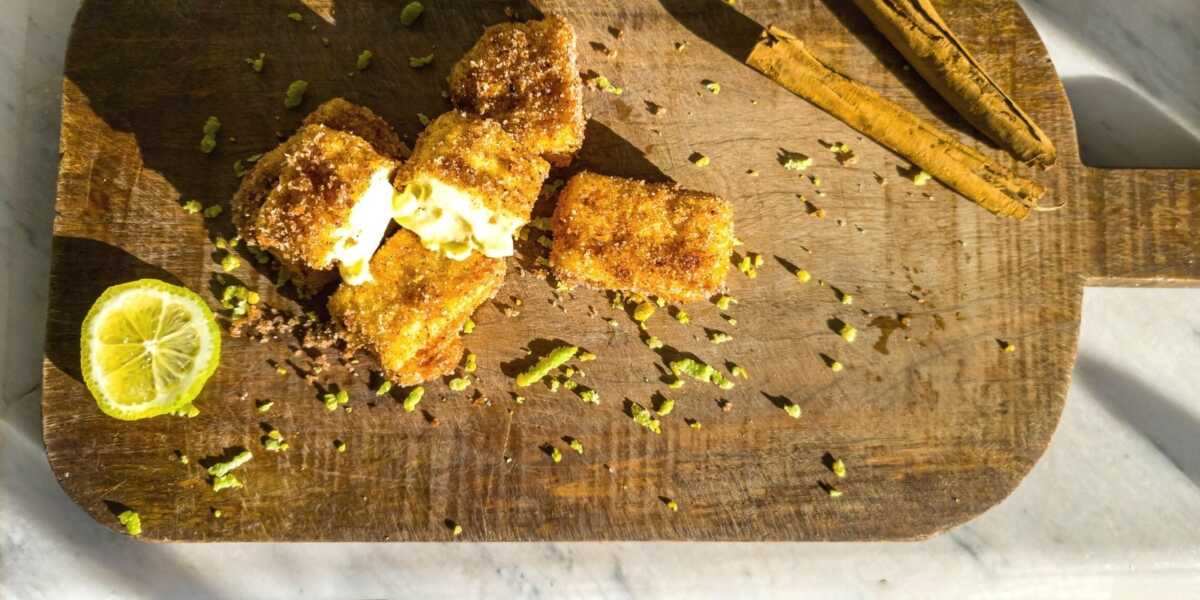