This municipality located in the southern part of the province of La Coruña, is also known as “land of cheese” in reference to cheese made from cow’s milk of the designation of origin Arzúa-Ulloa, also every year celebrates the cheese festival on the first Sunday in March.

The life of this locality and its development has been marked by the many peoples and civilizations that have inhabited it, having great vestiges of its Roman era. But undoubtedly one of the most decisive factors in its development has been the Jacobean Route. We must bear in mind that Arzúa is the third stop on the French Way of Saint James. Arzúa is also made up of 21 parishes with a great history that is worth discovering.

You will enjoy dishes such as the octopus toast with Arzúa cheese, the cod loin in the oven or the veal croak with vegetables, classics that will not disappoint you if you decide to visit the Casa Nené. It is a small and cozy place, decorated with a lot of charm and an exquisite taste. With a spectacular hydraulic floor and details everywhere, Casa Nené invites you to let yourself be carried away to enjoy one hundred percent of its excellent gastronomic proposal and its pleasant atmosphere. They have not spared in decoration what is reflected in the large influx of pilgrims and people from the village who visit this establishment daily.

It is made up of a young team led by the brothers Jesus and Gabriel who have known how to adapt and renew themselves to the times, carrying out the necessary extensions and modifications, always thinking of the clients and offering the diners a cordial, pleasant and familiar atmosphere. In this restaurant you will be able to taste the traditional Galician gastronomy and the innovations to the taste of today, with an ample letter of wines of the land and of several denominations of national origin.

It is an inn specialising in fish and meat grills with a history dating back to the 19th century. The great quality of fresh products and excellent cuisine of soft elaboration that allows to appreciate the different flavors defines and distinguishes the restaurant. The star dishes are grilled cod, grilled fish or Iberian meat and veal. An ideal place to recover the calories that we lost during the stage for the sorrow of the many who think that on the road to Santiago you lose weight.

What to visit in Arzúa?

Dedicated to the Apostle Santiago el Mayor is located next to the town’s main square, in the province of Lugo. It was built approximately between 1955 and 1958, with a rectangular floor plan. The main facade is made with a perfect masonry, shows three circles, which illuminate its interior. It also has a bell tower, which belonged to a church that was in the place before. The church has rooms such as a library, rooms for pastoral activities or for pilgrims who, until the construction of shelters in the area, served to give them shelter. 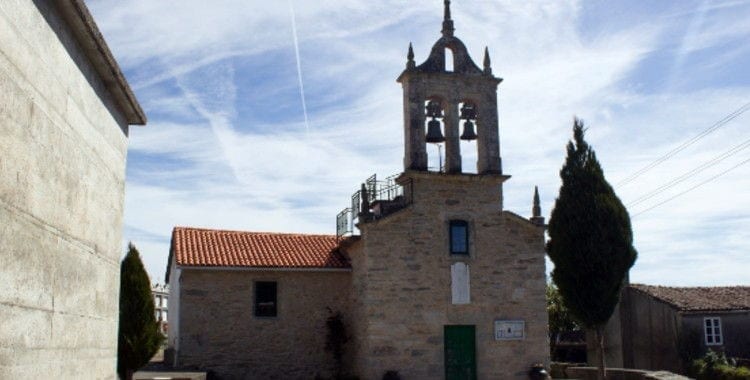 The main objective of this family space is to spread the importance of the bee to people and pilgrims who come to visit this living museum which shows the diversity of products and methods of modern beekeeping. It is located in an environment with botanical and melliferous plants in which the beehives occupy a prominent sector. In addition the visitor can share the activity of the beekeeper both in his workshop and in the apiary accompanying him in his tasks. At the same time, visitors can taste and purchase the various natural products derived from the bees that are sold there: honey, honey in honeycomb, honey and jelly, honey and cinnamon … 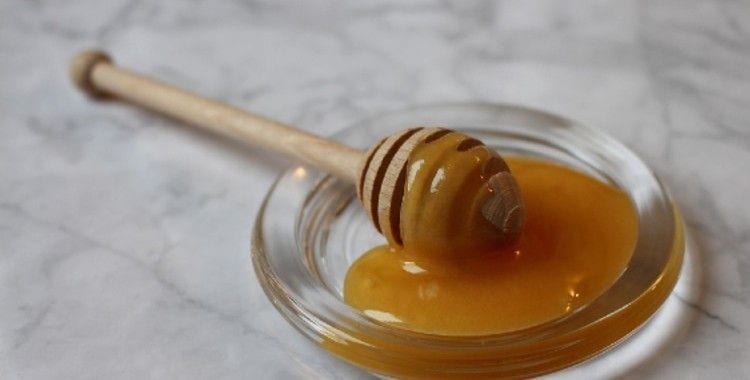 It belongs to the Ulla river basin. The dam is located between the municipalities of Arzúa, province of La Coruña and Villa de Cruces, province of Pontevedra. Its waters also flood part of the municipalities of Santiso (La Coruña) and Golada (Pontevedra). Its capacity is 297 hm³. The choice of the site was due, among other factors, to the existence in the contour of the materials necessary for its construction, in addition to the excellent impermeability of the existing rock. 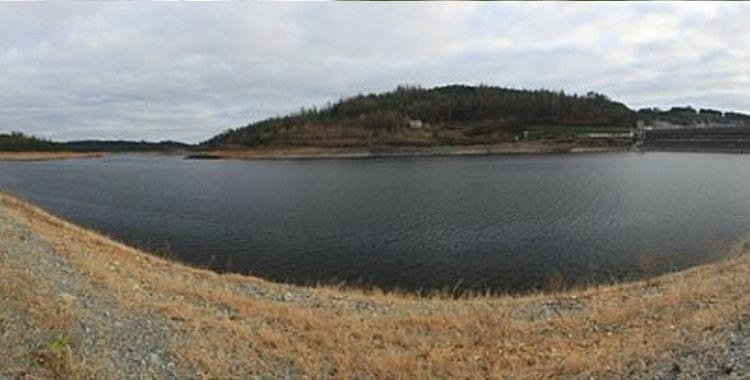 A place thought and designed so that you can unload tensions and enjoy a few moments of Relax and Wellness, taking advantage of all the benefits of the Spa. A place to discharge the stresses accumulated during the stage. 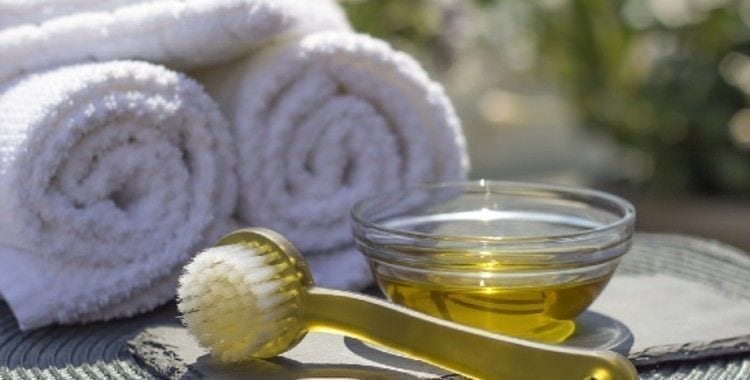 We hope you liked this article and we would like to hear your recommendations. If you have been in this municipality and want to share your experience with us do not hesitate to use the comments box.

–5 reasons to make the way to Santiago

–More info and news about Arzúa