The Sanctuary of Covadonga – How to visit it?

The Sanctuary of Covadonga has become a symbol of pilgrimage and an area of great importance for Asturias and Spain, according to the legend and history of the place.

This Sanctuary is an ecclesiastical complex of pilgrimage conformed by the Basilica, the Cave and different buildings, surrounded by a wide natural environment and beautiful landscape. It is located in the Picos de Europa National Park, between mountains and forests.

This rock-hewn cave above the waterfall has been the abode of the patron saint of Asturias for more than 1,300 years. La Santina, as the image of the virgin is known, is a work of the 15th century and later reformed. The virgin stands on a stone pedestal and is visited by many pilgrims in the country.

The cave is located on Mount Auseva and can be accessed through a tunnel built to allow visitors to the Santina to pass through. A long stairway guarded by two lions sculpted by the Italian Marchesi must be crossed before entering the tunnel.

In the cave there is a small chapel and an altar where the Virgin rests. Below the fountain there are 7 jets known as the fountain of the sacraments, formed by the waters of the river Deva.

A spectacle to contemplate the union between the sacred and nature and a reason to visit the Sanctuary of Covadonga.

Visit to the Basilica

A monumental work that opened its doors in 1.901 and which was promoted by the Archbishop of Oviedo D. Benito Sanz Forés with the aim that the Sanctuary of Covadonga had a greater splendour. This neo-Romanesque architectural jewel houses works of art by important and renowned artists.

Inside is the lion fountain, a majestic semicircular pond built by Luis Menéndez Pidal. 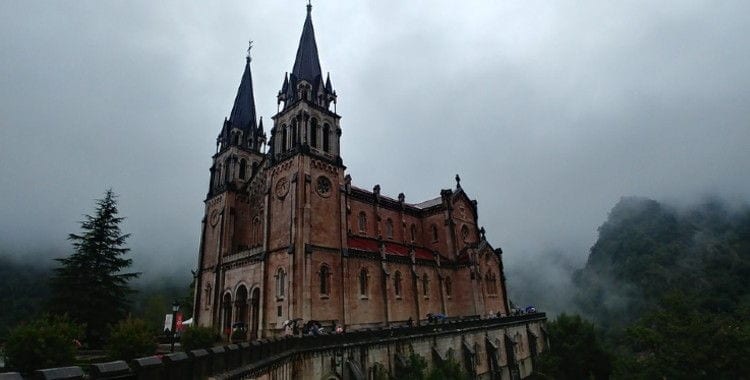 Nearby is the Escolania home, a former hostel for pilgrims and the retreat house where you can stay and participate in the activities of recollection and reflection.

A tour to contemplate the architectural beauty of the Sanctuary, as well as the works of art that surround it.

Nature trail around the Sanctuary of Covadonga

It is a path little explored by visitors, however, is one of the most beautiful for its vast and lush vegetation. It is located under the sculpture of the lions and is surrounded by beautiful wooden bridges to facilitate the tour for visitors, thus enhancing the beauty of the place. In the interior there are also pieces of great artistic value and some buildings of dedicated architectural elaboration. 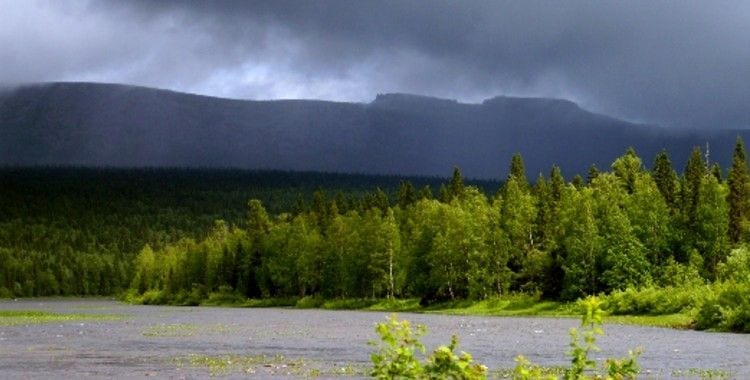 There are also other symbolic places such as the Statue of Pelayo created by Gerardo Zaragoza in 1965 which marks the mountain of the sanctuary. The Campanona is 3 meters high with beautiful reliefs on the surface created by Xaverio Sortini.

Other places of interest around the Sanctuary of Covadonga

The Lakes of Covadonga is where the National Park of the Picos de Europa. There are two glacial lakes known as Enol and La Ercina, near them there is a smaller lake called El Bricial which receives the water that comes down from the ice of the mountains. The route offers you a wonderful and majestic landscape of nature, these have guided trails where you can reach viewpoints that allow the panoramic view of the mountains, and the area of Cangas de Onis. 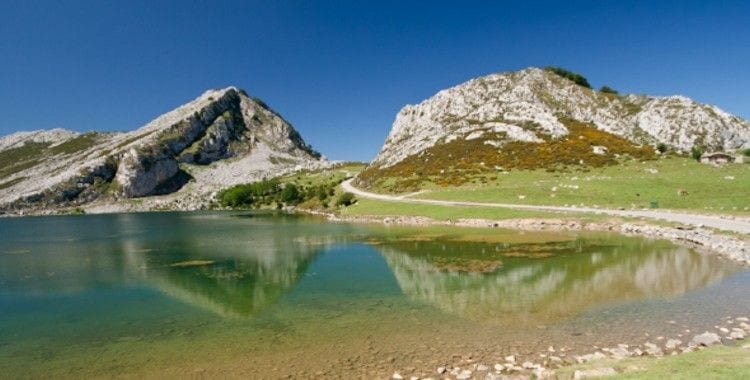 As you can see there are many plans that you can make when visiting the Sanctuary of Covadonga, a place to reflect and to contemplate, with surroundings full of landscapes that invite to rest and meditation. For the more restless it is the perfect place to explore on long or short hikes.