This beautiful island located in Biscay is called “rock castle” or “fortress Rocadragon.” The first denomination is due to the royal name, translated. In Basque, “gaztelu” means castle and “aitz” means rock. The second name, by which you probably already know this site, is the name the place received in its appearance in the seventh season of the series Game of Thrones. Today we show you the places of San Juan de Gaztelugatxe .

It is an island perched above the sea, standing on a large rocky complex. It is full of stunning contrasting colours: the green of the moss, the grey of the rocks and of course, the white of the foam of the waves hitting against the island. If you want to know how it feels to be a prince or a princess, if you want to travel back in time to medieval times: join us. 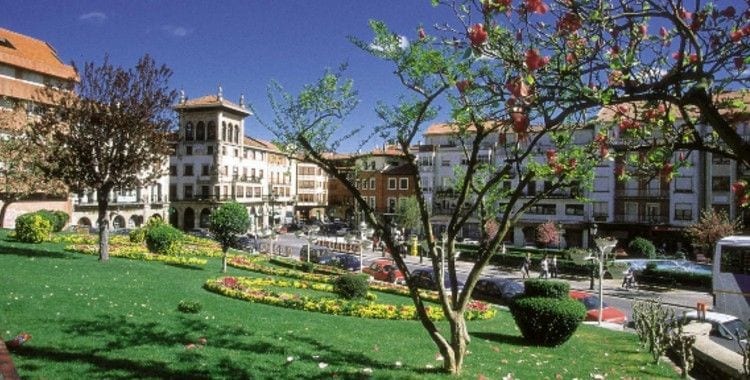 Give us your hand…

Close your eyes and try to feel the sound of the waves breaking against the rocks and then the slight descent of the foam, listen to the seagulls, try to smell the salt impregnated year after year… This is what you are going to feel as soon as you set foot at the entrance to San Juan de Gaztelugatxe. And how could you not feel that you are travelling to another era if this atmosphere envelops you?

When you leave your car, you will have about an hour’s drive (there and back) so we recommend that you relax and enjoy this short, but highly magical experience. From the mainland, you will find a man-made stone bridge with two arches. Behind it, you will immediately see a narrow corridor of 241 steps that runs in the direction of the path from one side to the other, in the form of a zigzag. You will have to follow this path to reach the islet, where you will see a hermitage with a bell on the gable. Legend has it that if you ring the bell three times and then make a wish, it will come true.

This church is not the original one as it has had to be rebuilt several times due to battles and fires. The first of these was erected in the s. IX and three centuries later it became a convent. In the s. XIV the friars who lived there decided to abandon the site and take all the valuables with them.

Later, in the Middle Ages, it was used for its strategic position to protect Alfonso XI’s “Lordship of Vizcaya”. When this battle was finally won, many years passed but epic events continued to unfold. On the one hand, corsairs and pirates took the island, throwing the caretaker of this hermitage into the sea. On the other hand, the Inquisition carried out witch hunts in this area and it is said that these women were locked up in the caves of Gaztelugatxe.

Finally the church was demolished and rebuilt in 1886, but several fires destroyed it. In 1980 the building we see today was built. Unfortunately, all the valuables that were inside at the time were thrown into the sea. Legend has it that St. John the Baptist visited it and reached it with only three strides. They can be seen, one in the Arch of San Juan in Bermeo and the last one on the steps of the stairs that lead you to the hermitage.

One thing you should keep in mind is that the visit is completely free, but due to the massiveness of people who come here since the filming of Game of Thrones a method has been established. You must get tickets to take the tour. In addition, if you are passing through here we would like to recommend another very special stop that we are sure will complement your trip to perfection.

It is Urdabai, a natural space declared a Biosphere Reserve by Unesco in 1984. In its epicentre you will find the river Oka, which has its source in the Oiz mountain. With its spectacular marshes of immeasurable beauty you will be fascinated. You can also visit the great variety of birds that reside here: osprey, spoonbill, bittern… For this you can count on visiting the Urdabai Bird Center. In addition this site has several paradisiacal beaches, viewpoints, islands and ledges and of course, monuments. This little village and others like Elatxobe or Mundaka are really places where you should stop to know and enjoy. 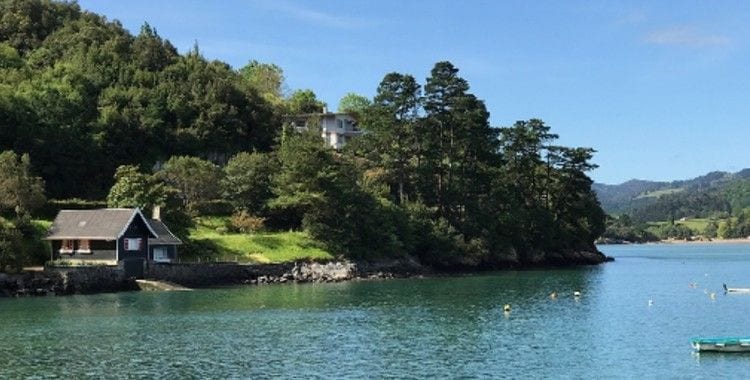 Characterized by their history of corsairs, pirates, treasures, caves and even cave paintings, magical forests are places where the magic completely absorbs you and allows you to make that journey you are taking a complete clearance. To step out of reality and immerse oneself in history, to let oneself be fascinated are moments of courage that the heart never forgets and the mind is grateful for. We strongly encourage you to visit these wonderful villages. You can also visit the medieval villages of Gernika and Gerrikaitz which, as well as being part of Spanish history and art, are also the home of many of the stories of the pilgrims on the Camino de Santiago.