Pena Trevinca: the roof of Galicia

In this post, we invite you to know the massif of Pena Trevinca. The peak of P ena Trevinca is located in the Ourense municipality of A Veiga. With 2127 meters, it is the highest place in Galicia. The average altitude of the massif is about 1600 meters, you can imagine how beautiful the sky looks from there! In fact, this has allowed Trevinca to position himself as one of the most important Starlight world destinations. The place has stellar viewpoints to observe its impressive starry sky.

Pena Trevinca is part of the tourist geodestination Manzaneda-Trevinca, an environment of incalculable natural and cultural value.. You will discover beautiful natural landscapes, rural villages trapped in time, places to cool off in the mountains and the night sky as you’ve never seen it before… What more could you ask for?

Pena Trevinca with its 2,127 meters is the roof of Galicia. Located in the mountains of Ourense, its environment has been declared a starlight destination for the little light pollution that exists. It is a high mountain area that presents one of the best examples of glacial lakes in the Iberian Peninsula. Also remarkable are its peat bog ecosystems, a phenomenon that can also be seen in the Sierra do Xistral.

Due to its outstanding natural and ecological values, it is part of the Natura 2000 Network. Apart from the glacial lagoons, one of the most interesting and mystical spots in the area is the Cántara da Moura. It is a pool with spectacular granite forms shaped by the water. Around the pool, there are many caves. 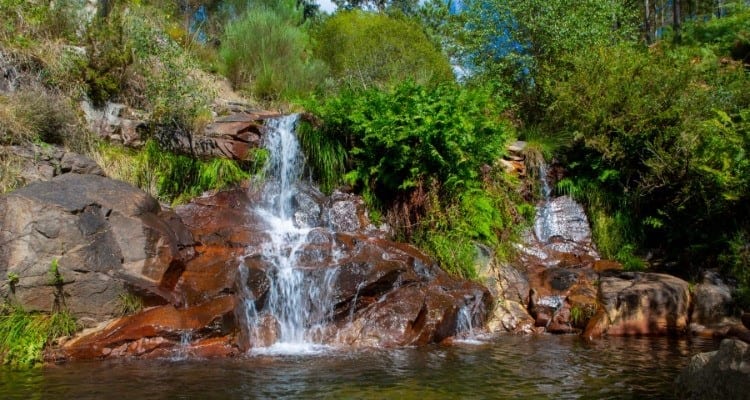 What routes can be done?

Here are our favorite official routes that run through this natural landscape.

It is one of the most complete and hardest routes, due to the fact that it has a total distance of 26 kilometers. Although a priori it may seem too long, it is worth embarking on this hike, as it offers the possibility to know and enjoy the most iconic points of the massif. The route starts in Vilanova and runs along the track of the German mines. On this track you can see the houses of the Nazis who came to Trevinca during Franco’s regime to exploit the wolfram mines of the massif. The next points of interest are the peak of Pena Trevinca itself, the panoramic view of Pena Negra and the Maluro peak. The route is circular but has a linear section. 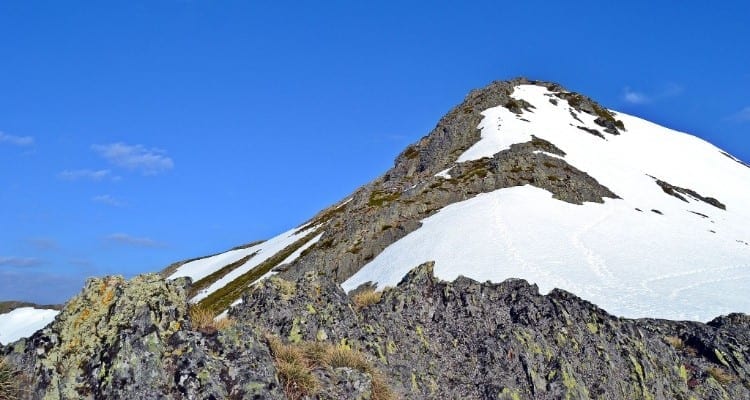 This route departs from A Ponte. It is a circular route with a very manageable distance (14 kilometres), despite the fact that it is quite steep. It is perhaps our favorite route of all Trevinca because in it you can discover the most representative and “exotic” things that differentiate this mountain from others in Galicia. Along the route you can enjoy the two most representative glacial lagoons of the massif: the Ocelo Lagoon and the Serpe Lagoon. 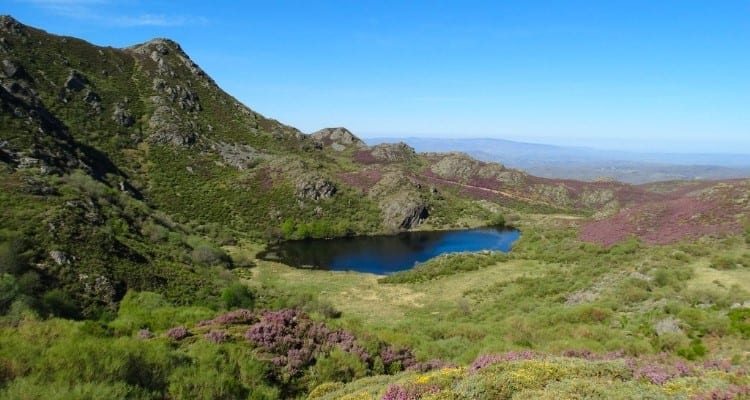 This route is the longest of those that we present to you, with an official linear route of 42 kilometres. As it passes through geographically very interesting points, our recommendation is that you take a look at the complete itinerary and choose a fragment to walk. This route starts further south than the previous ones and crosses places where the other official routes also run. The official route runs from the Portela de la Sierra Calva to the source of the river Xares at the foot of the peak of Pena Trevinca. 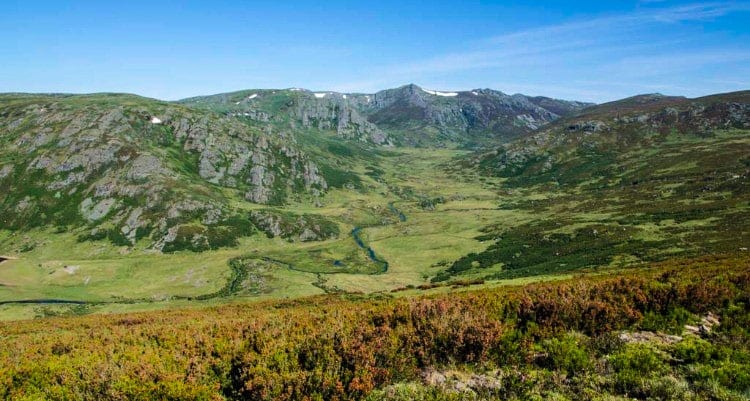 There are two official Starlight astronomical viewpoints: As Tablillas and O Rañadoiro. The conditions for stargazing in both are enviable. You will find information panels about what you are seeing in the sky. Simply spectacular.

To go to Trevinca it is not necessary to have the physical preparation of a marathon runner, but you must have some background and endurance when it comes to hiking at least 10 kilometers with slopes. Most of the official routes are quite long and require you to be used to walking, but think that if they are too much for you, you can always do fragments that adapt to your physical possibilities.

Of course, it is highly recommended to carry trekking poles and appropriate clothing for hiking in the appropriate season of the year. 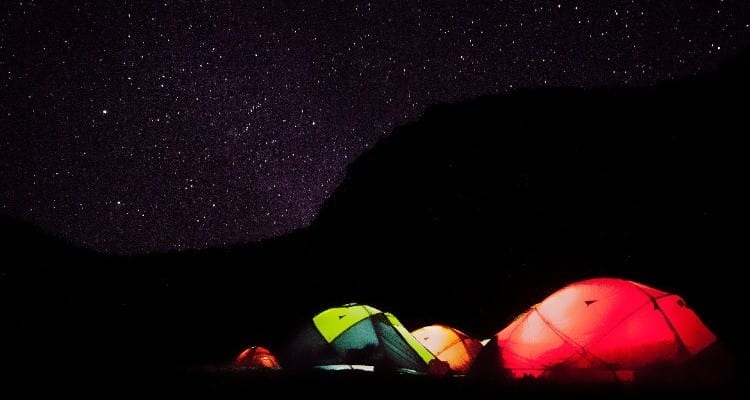 What is the best time of the year to go?

The high mountain routes are very spectacular when there is snow, but as we usually tell you, winter is not a good time for those who are not professional trekkers in the snow. The best options may be in autumn and early winter, when everything starts to be covered with a thin white blanket, and also spring, as there is still snow but the weather is nice.

It is necessary to travel to the surroundings of Pena Trevinca in your own vehicle, as you will also need it to move to the starting points of the different routes. You can take as a reference the small village of A Veiga, where there are also different activities and trails to discover.

To sleep, a good place is Vilanova, there you will find different rural mountain lodgings that in addition to offering exceptional treatment, sometimes have organized mountain routes and courses. Take note of the rural accommodation Trisquel.

Finally, very important dear friends: if you are going to go in autumn or early winter, do not forget to carry chains in the car in case you need them. At this time of the year, always check the weather forecast before going out for a walk.