In this post we want to bring you closer to the history of this singular construction that is part of the of Cultural Interest of our country, since 2008.

The pazo of Meirás was ordered to be built in the year 1893by the Galician writer Emilia Pardo Bazán. Emilia ordered the construction of the pazo in romantic styleThe Romanesque style, an architectural style that emerged with Romanticism in the late eighteenth century, to develop strongly in the nineteenth century. This style was born from the hand of the ideas of the Enlightenment, as a movement of reaction against neoclassicism. It is based on the opposition to the rationalist laws of architecture, to defend a greater creative freedom that allows the return of some characteristics of medieval buildings. Thus, the so-called picturesque architectures appear, which seem to be taken out of a fairy tale, such as the stately house of the Pazo de Meirás.

What to see and do in Pazo de Meirás?

The house is also known as the Towers of MeirásThe two towers that flank the entrance on its façade are reminiscent of the ancient Romanesque fortresses and medieval castles. Physically, the pazo is located in a valley, within an extensive estate. 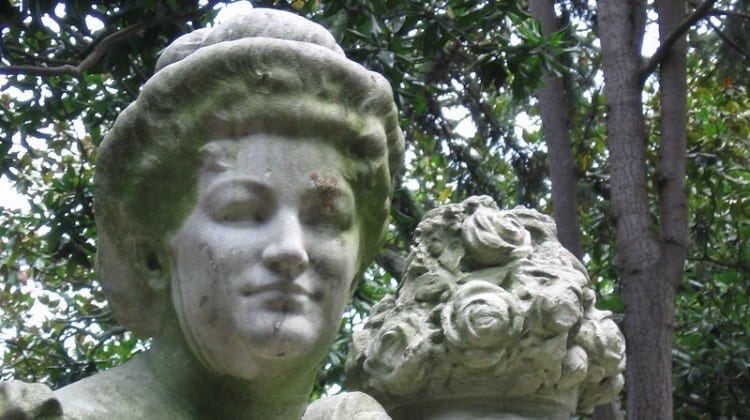 On the one hand, you will be able to enjoy the civil architecture of the building itself. It has three square towers in neo-Romanesque style. Two of the towers flank the chapel and the remaining one the access façade to the building. It is necessary to point out the elegant realization of the windows, balustrades and balconies, as well as the ornaments that compose them. The building material used was granite.

You can take the opportunity to get to know Oleiros and Sada, and the wonderful Dexo coast. In addition, of course, if you have never been to A Coruña, we recommend a visit to the city 100%. In Oleiros you cannot miss the castle of Santa Cruz. 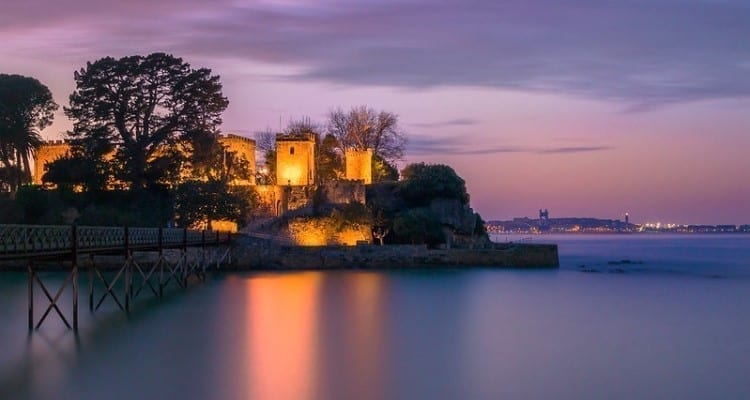 Where to sleep near Pazo de Meirás?

The pazo of Meirás is located in the municipality of Sada in A Coruña. However, it is halfway between the centre of Oleiros and the centre of SadaThe options for sleeping are many and varied. If you choose Oleiros, you can enjoy the walks and beaches of this town, which is part of the metropolitan area of A Coruña. In fact, from Santa Cristina you can go to know the city of A Coruña by intercity bus for about 2€. Oleiros is quite a tourist town, so you will have accommodation to choose from, from very comfortable and economical hotels like the Hotel Alda Santa Cristina, to others of superior category like the Noa Boutique Hotel, which will leave you with your mouth open.

Where to eat near Pazo de Meirás?

As in any part of Galicia, you will find places where you can eat very well. Also, keep in mind that the pazo is very close to coastal towns, so a good fish or seafood are assured. In Sada two good places are the restaurant Miramar or A nosa terra. On the other hand, if you choose Oleiros, you can opt for the Refugio restaurant if you like innovative culinary proposals (its price is a bit high). Other good options are for examplethe tapería O Muíño, or “Comei e bebei”. Also, keep in mind that you can always go to the nearby centre of A Coruña and enjoy some tapas and wines at very cheap prices in the streets of the centre.

How to get to Pazo de Meirás?

As we have already mentioned, the pazo is located in the interior of the municipality of Sada. For these reasons, there is no option to get there by public transport. So to get there you will have to use a private vehicle.