The Portuguese Way along the coast starts from the beautiful Portuguese city of Oporto and is a very long route, so you can choose to divide it into two sections and spend the night in Labruge. After leaving Oporto, the stage passes through splinted coastal promenades, located at the foot of immense beaches.

Porto is the second most populated city in Portugal. This beautiful and bohemian town is home to a large number of heritage sites and cultural legacies of Portuguese history. We recommend you to spend a few hours getting to know the city. You can start your visit at the Avenida de los Aliados, the heart of the city, a flagship for the locals and a meeting place for a multitude of cultural events. Drop by Praza da Liberdade and stroll to the famous and beautiful Lello e Irmão bookshop. Afterwards, and immediately next door, you must visit the Tower of the Clerics.

The route starts at the cathedral of Oporto, to go down to the banks of the Douro and continue along the river promenade to its mouth in the Atlantic Ocean, in the place of A Foz. And from this locality to the exit of Oporto, you will follow the route through wooden walks that alternate with well paved cycle paths, crossing the localities of Matosinhos, Leça de Palmeira, Lavra, Angeiras and Labruge.

On your way, you will find several forts (such as the Forte de São Francisco Xavier or Castelo do Queijo), chapels and churches of great beauty, as well as countless beaches and several parks. You will pass by the Castro de Sampaio, the ruins of a small Iron Age settlement, and continue along the beach passing by the Ornithological Reserve of Mindelo, leaving behind churches, aqueducts and convents, until you reach Póvoa de Varzim.

Póvoa de Varzim is a perfect stop to enjoy a relaxing day at the beach on its large sandy beaches.

One of the iconic places of this town is its aqueduct, declared a National Monument. Of great cultural interest are also: the Fortress of Nuestra Señora de la Concepción, the Church of La Misericordia and the Chapel of Santiago. But you can’t miss a walk through the traditional fishermen’s quarter, along Paseo Alegre and Rua da Junqueira, appreciating the beautiful tiles of the Manueline architecture and enjoying the rich local gastronomy: fresh fish and, for the more carnivorous, the famous picanha.

Since leaving Porto can be excessively long and tedious, an option widely used by pilgrims is to leave Porto by public transport to Matosinhos and start walking from there, just 13 kilometres from Labruge. In this way, 30 kilometres will separate you from Póvoa de Varzim. 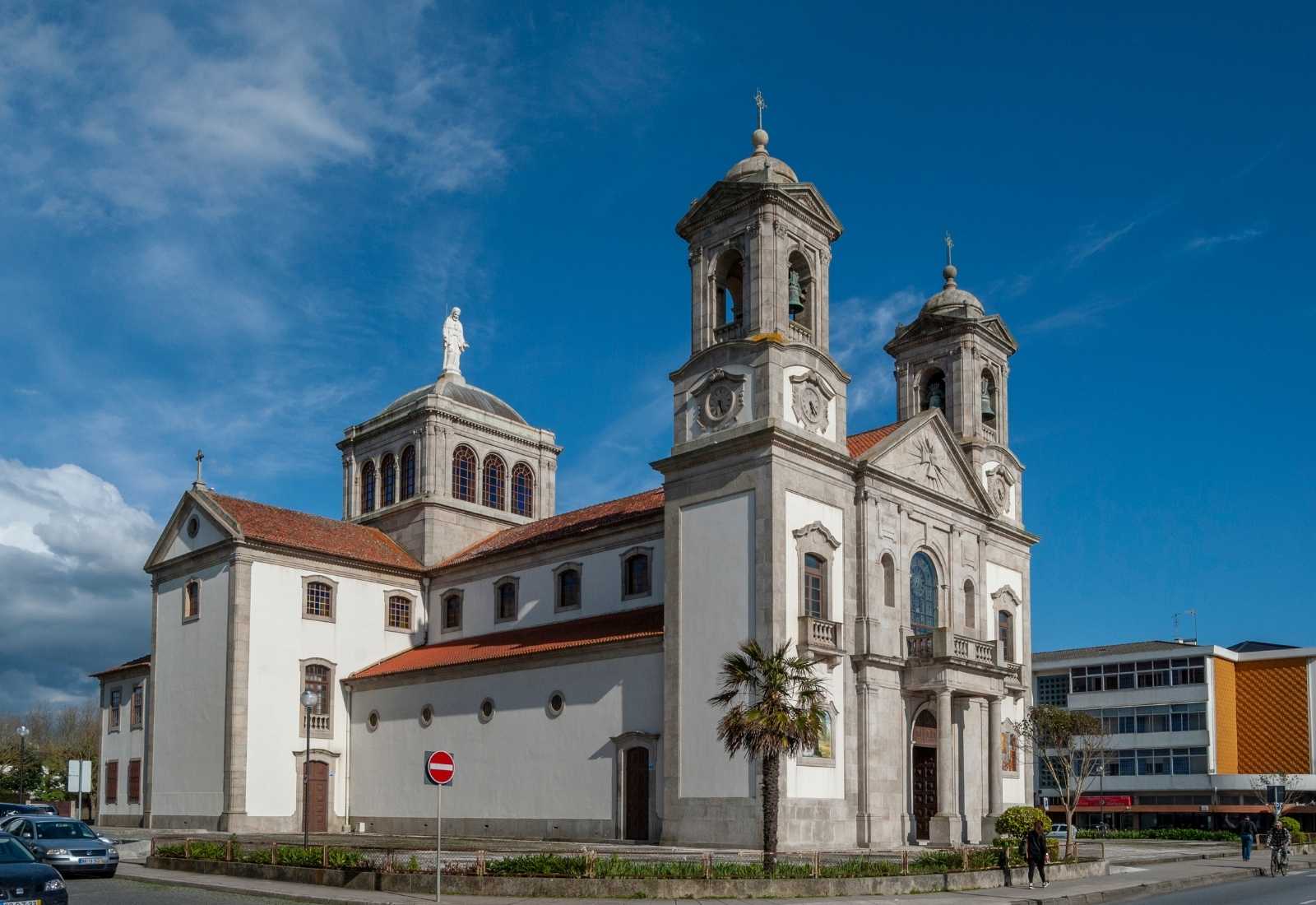 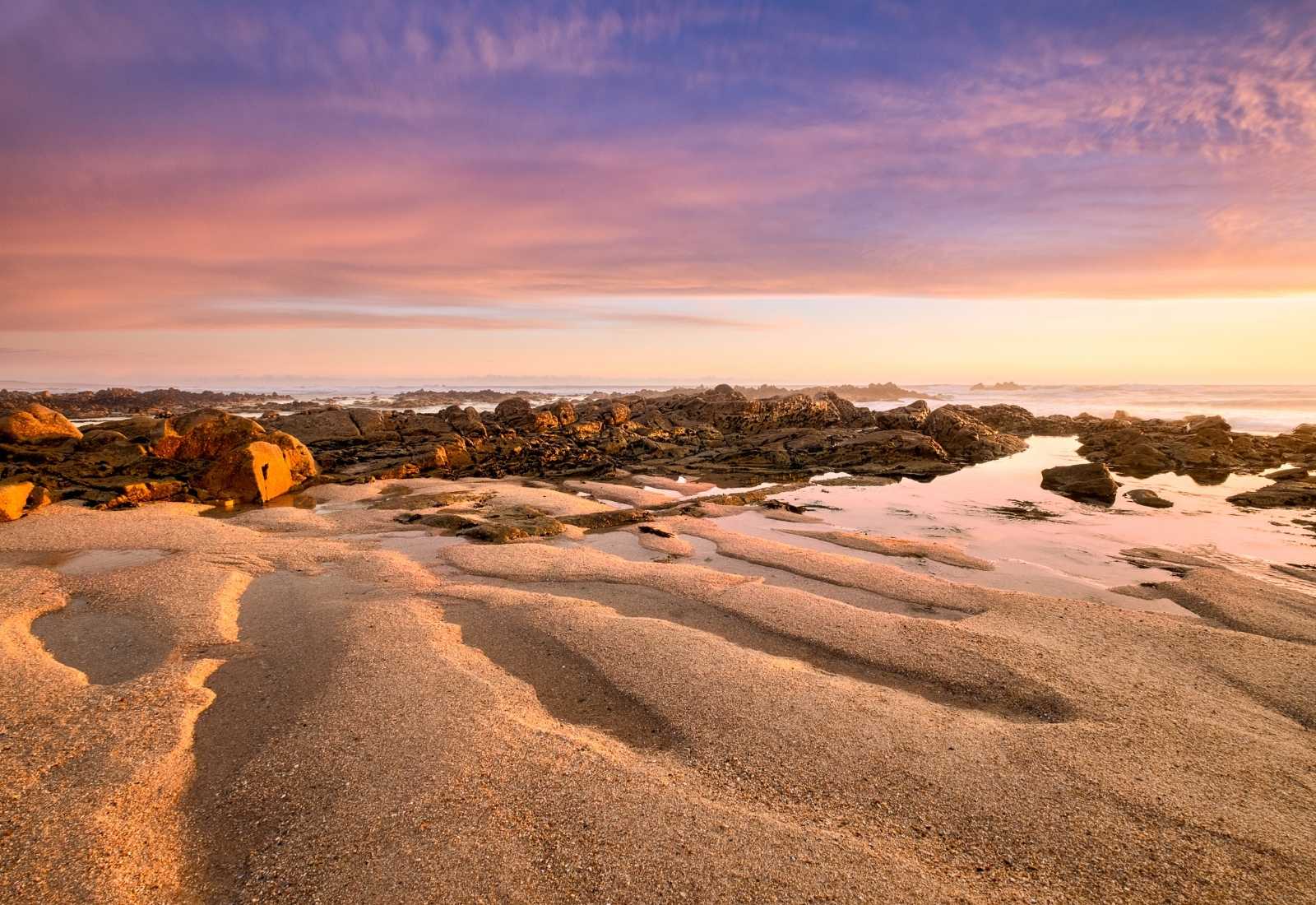 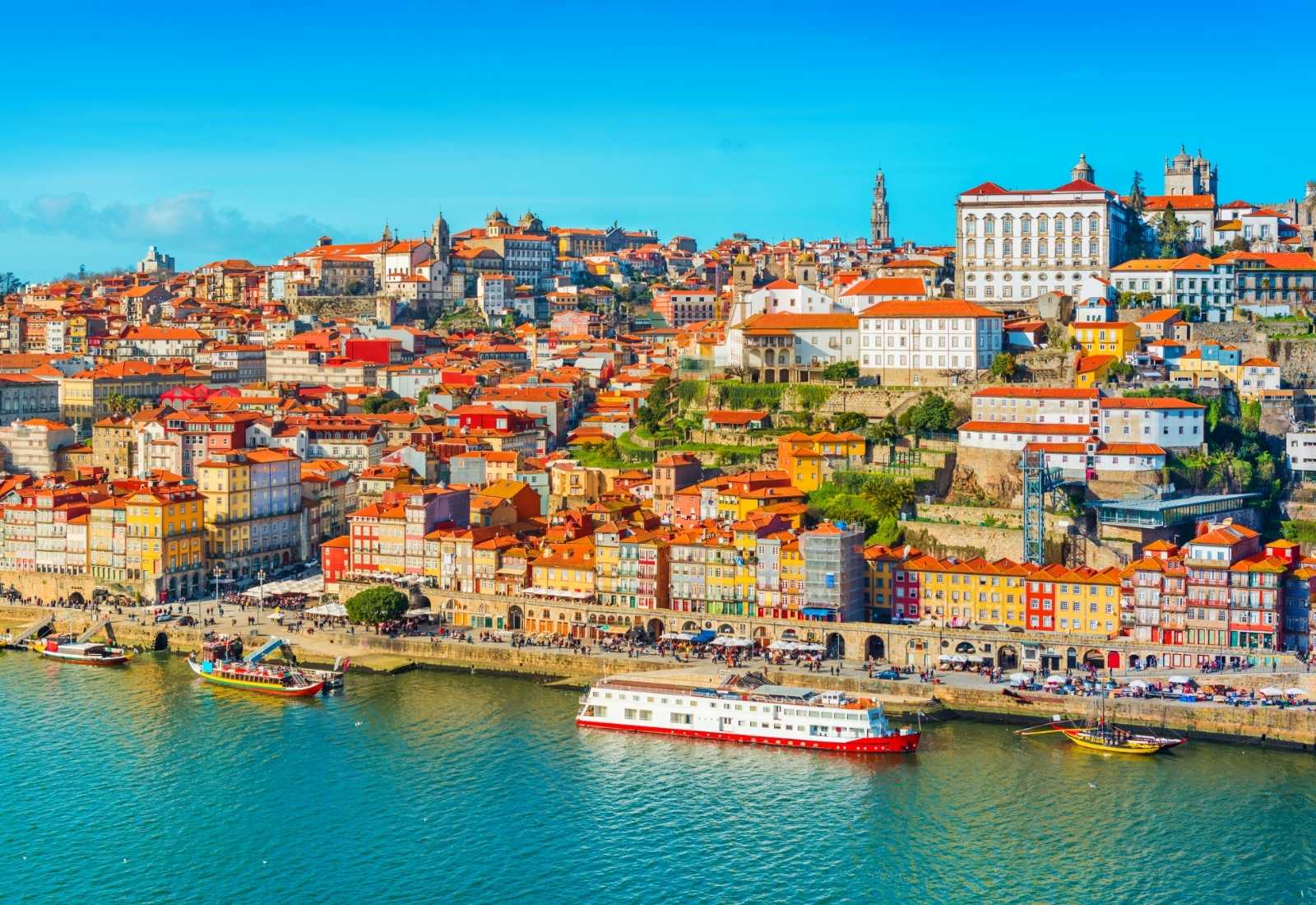 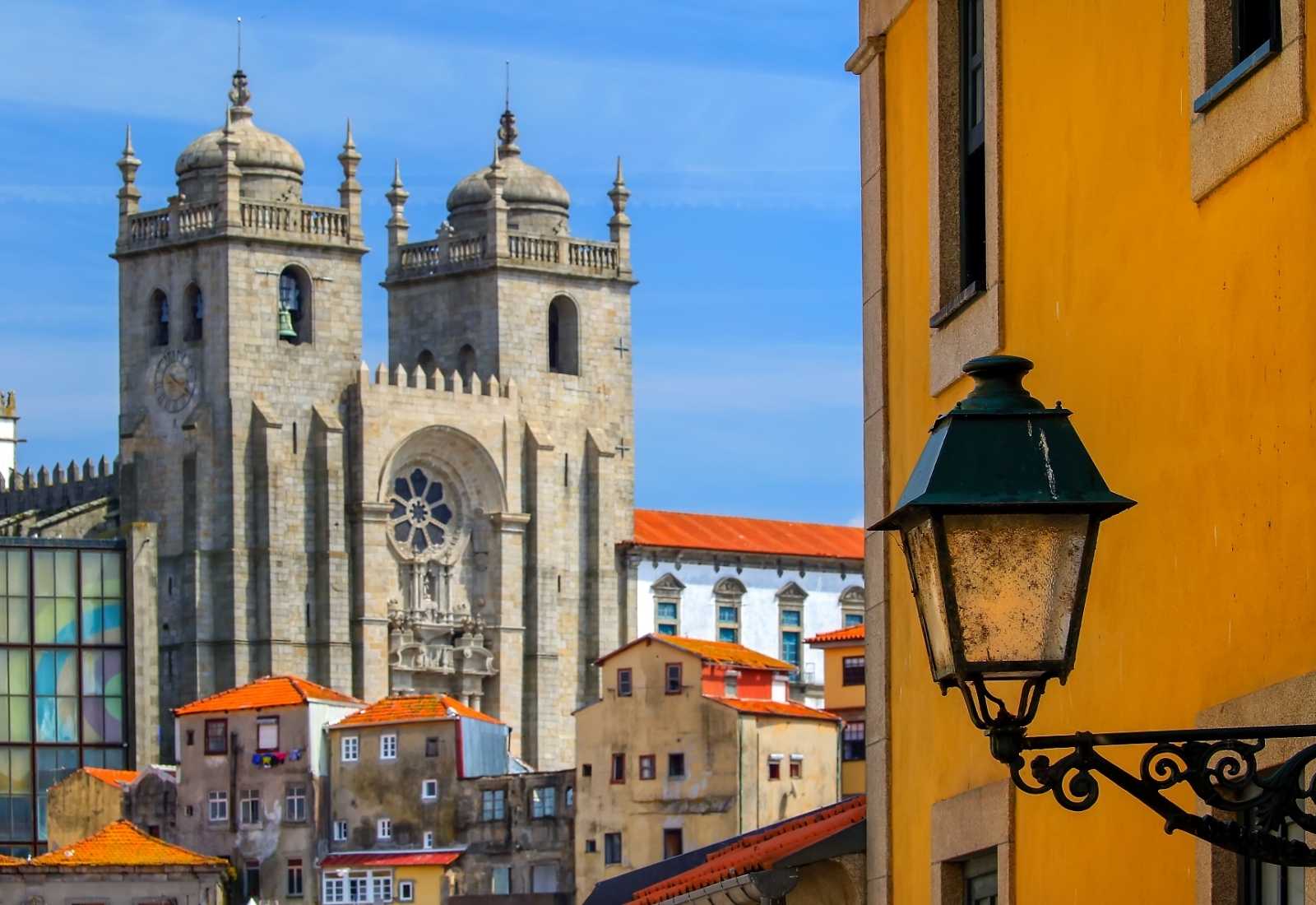 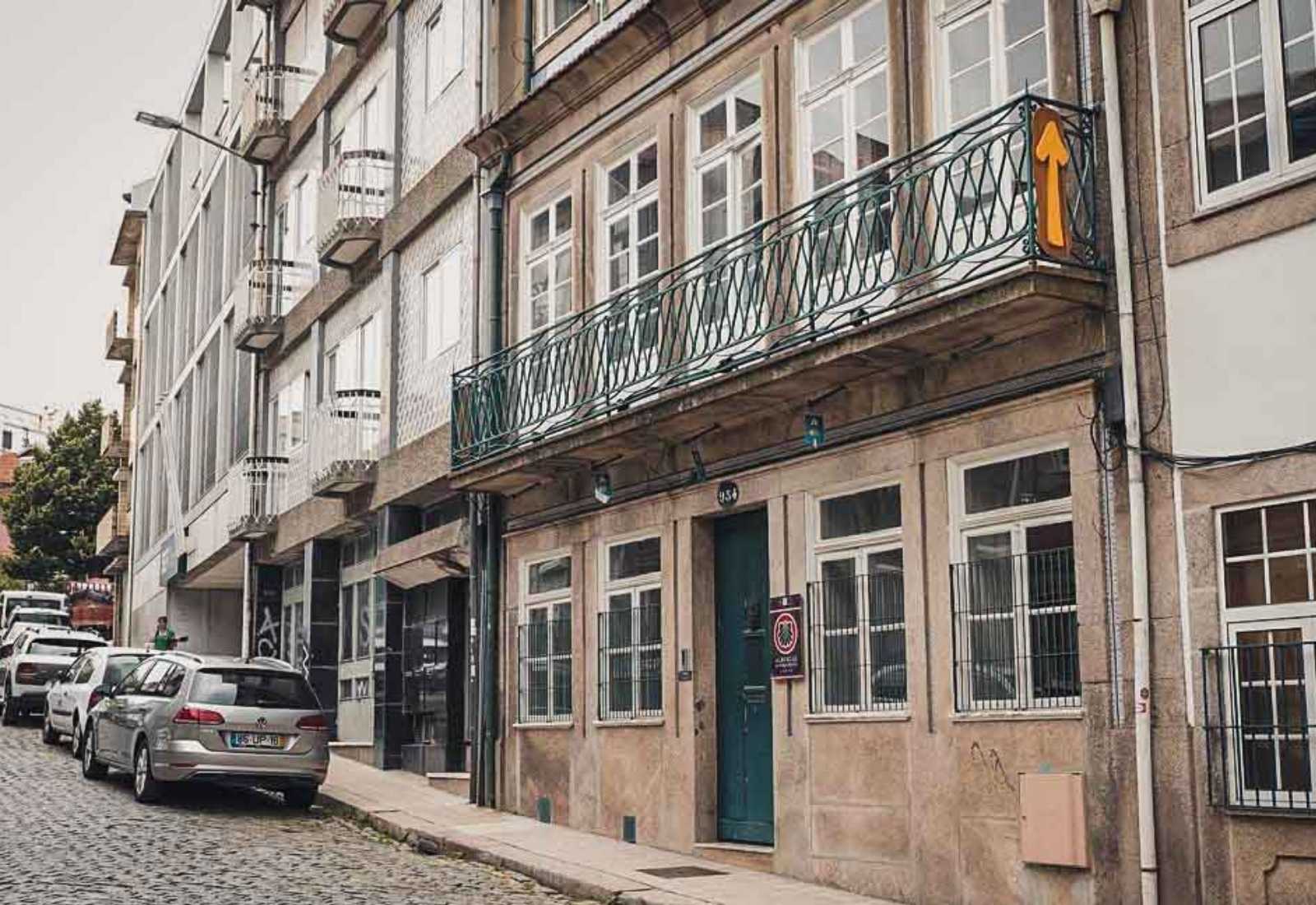 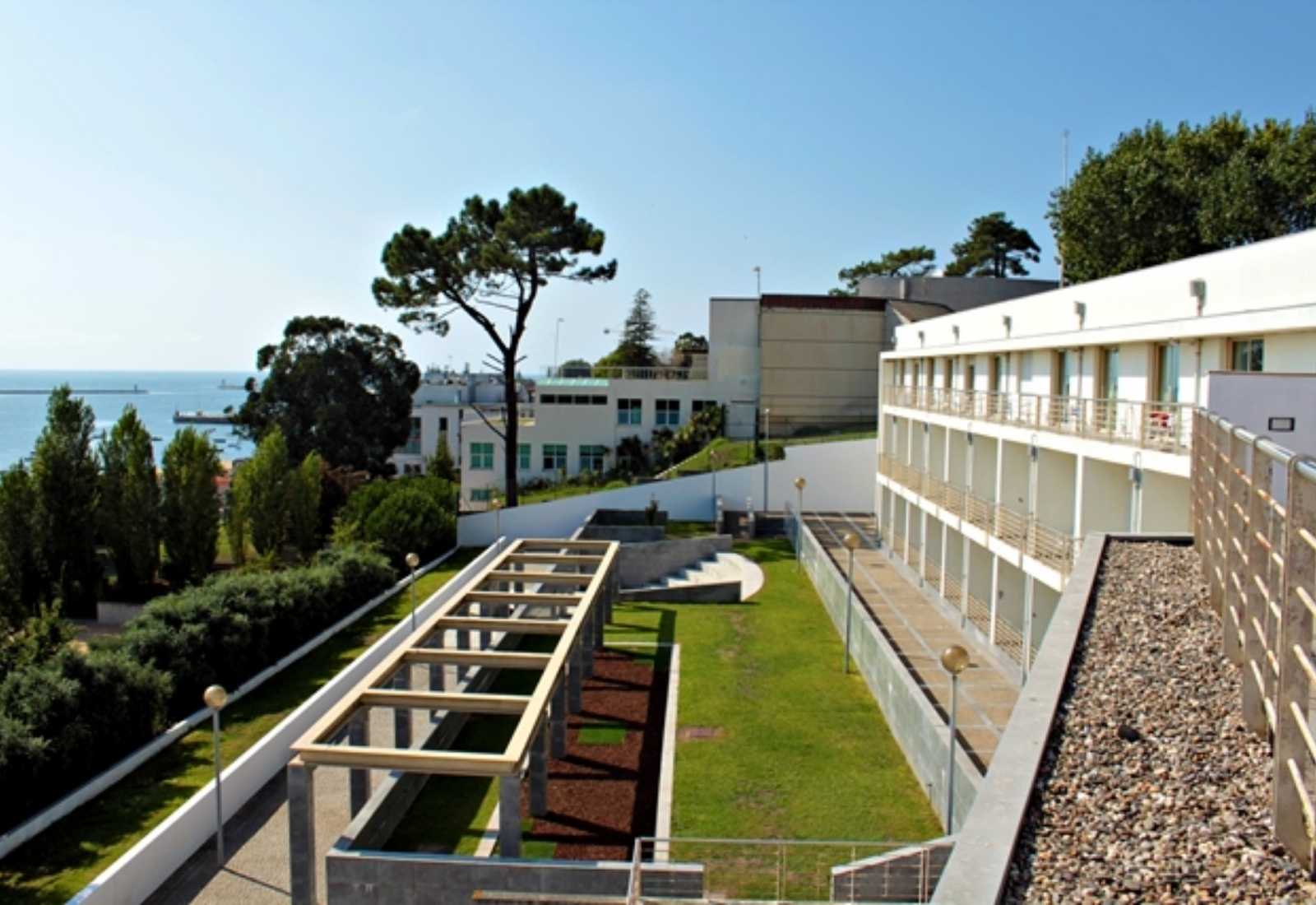 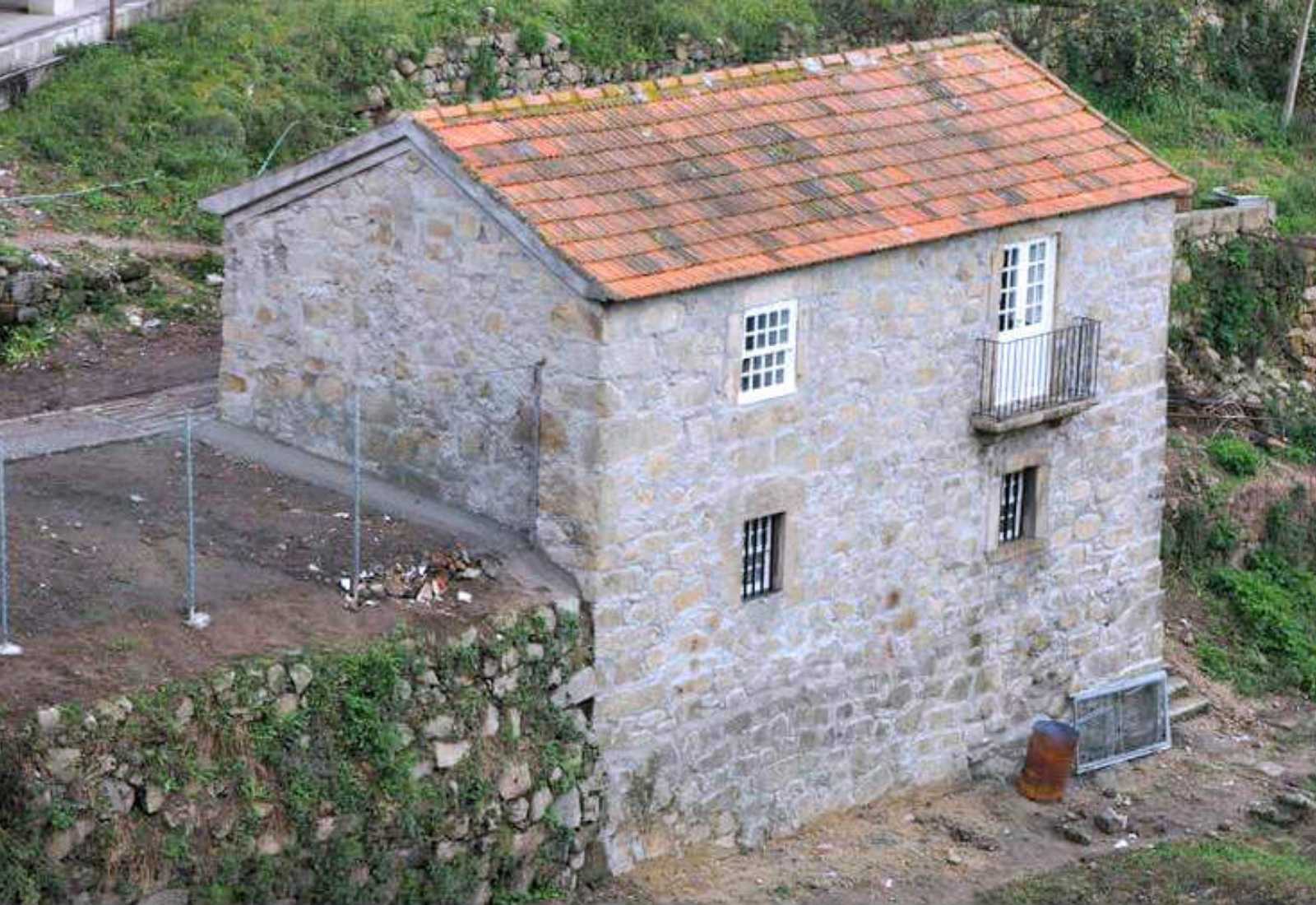 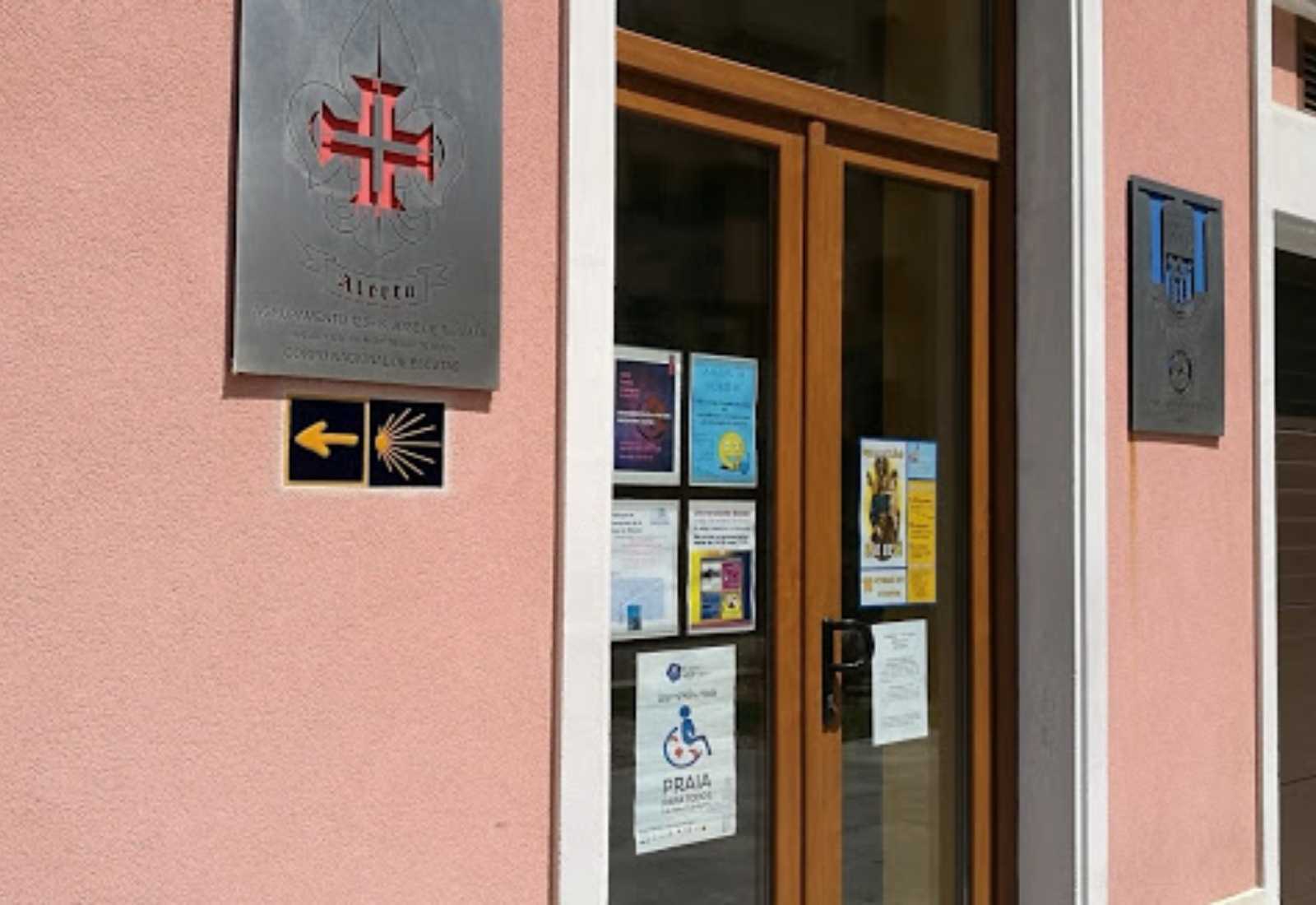 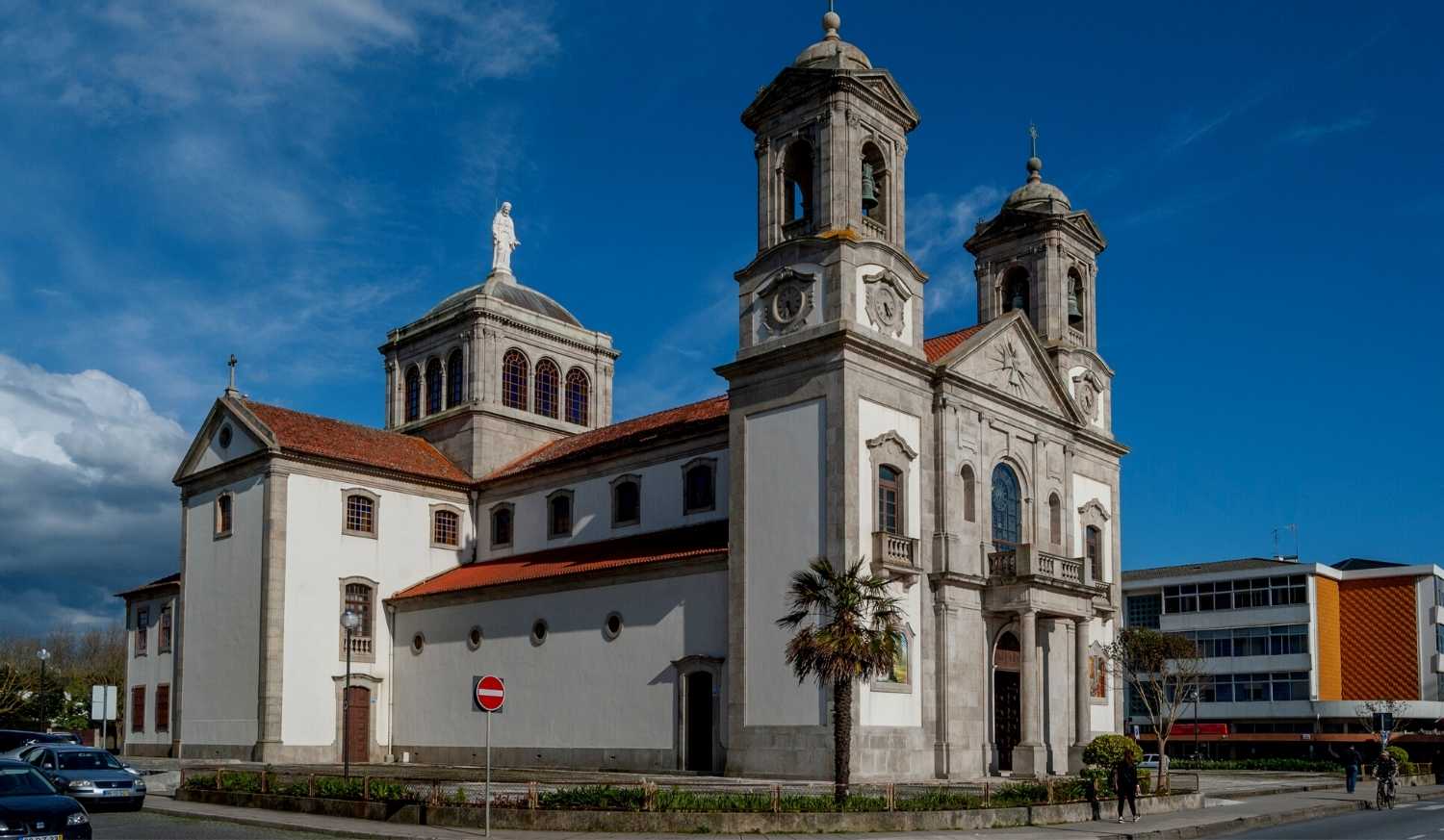 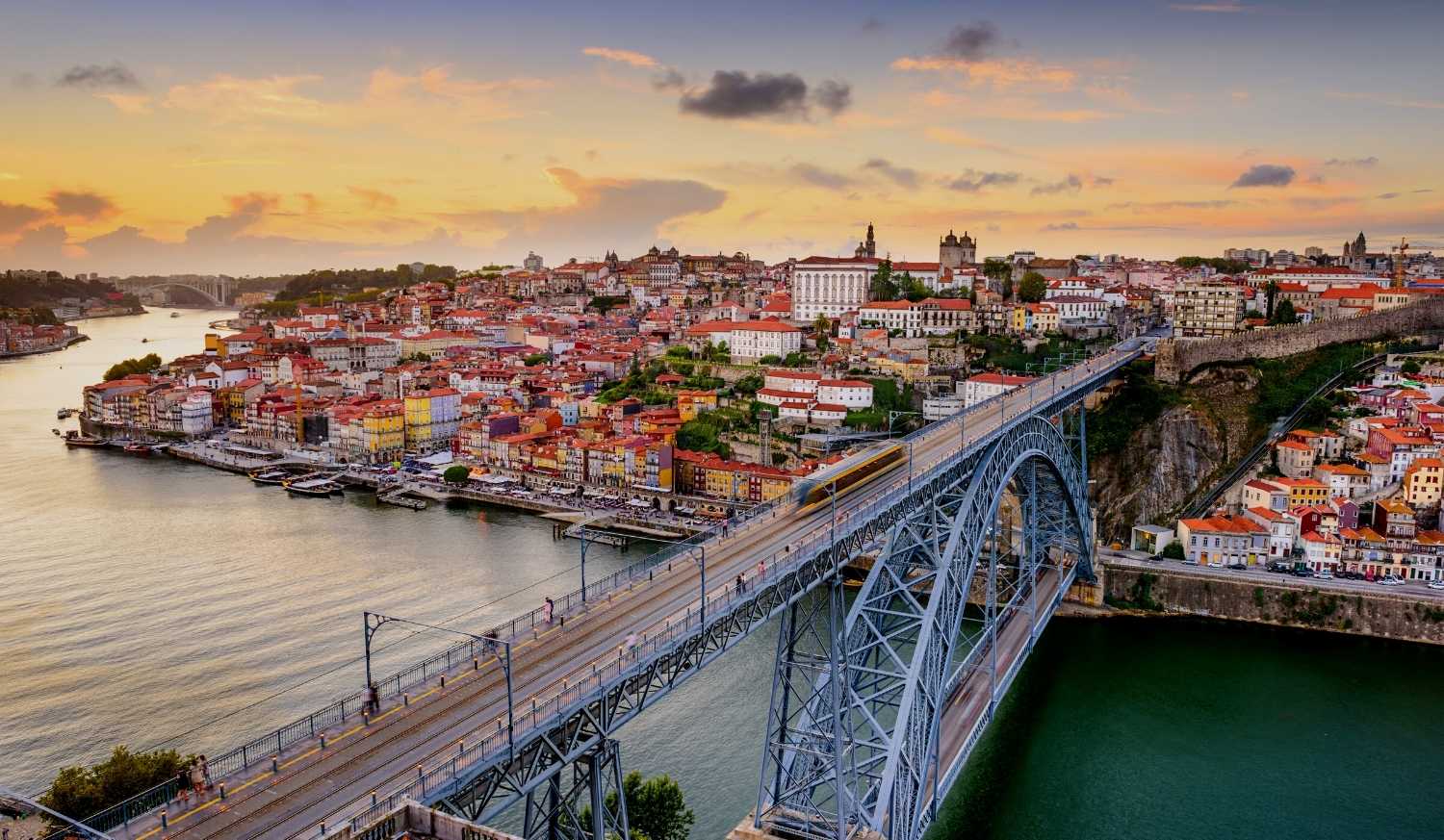