The Fragas do Eume Natural Park is an Atlantic forest, that is to say that it is near the ocean that bears the same name. It has 9 thousand hectares that extend along the river Eume. It is one of the best preserved forests in Europe, covered by the native vegetation of the region.
The area was declared a natural park in 1997. It has in its interior more than 20 species of ferns and at least 200 types of lichens. The richness of its fauna reaches 103 species of birds, 41 types of mammals and at least 8 species of fish, according to the official data of the park.

This millenary forest is full of mysteries and an endless number of charms that bring its hanging bridges and monasteries located at the top of the mountain. It owes its name to the Galician word fraga which means thick forest and tangled with various species of trees. An almost virgin forest where you can find oak, chestnut, ash, yew, hazel, birch, alder, laurel, holly, arbutus, cork oak and countless other vegetation. 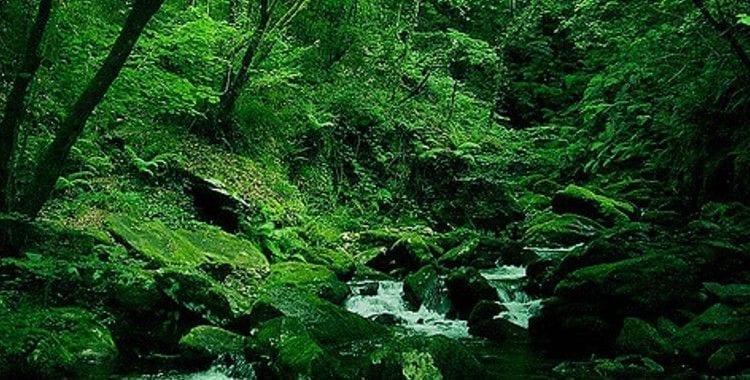 This rainforest is one of the few relicts of the Tertiary Era and therefore a natural jewel that must be preserved as an important lung of the planet. Its humidity and temperature are kept stable to sustain the ecosystem that lives there. 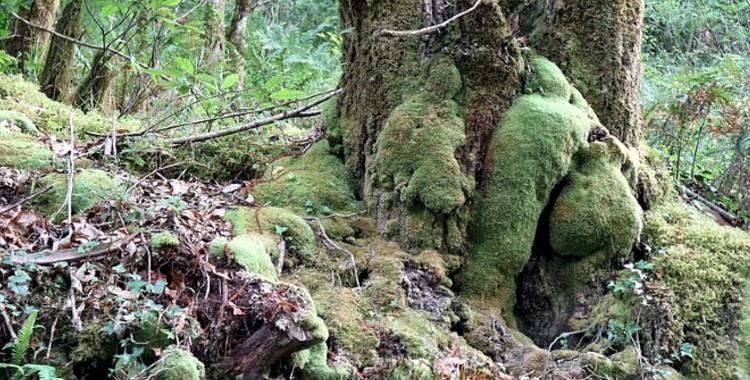 If you want a bike ride, then you can use the route known as Camiño dos Encomendeiros which is near the river . Many of the visitors to the park are pilgrims who come to Pontedeume because they stay overnight as part of the English Way.

What you will find in this Park

The Monastery of Caaveiro which gives its name to one of the entrance gates and is located at the top of this lush forest, as if it had been lost or suspended in time. This building was created in the ninth century which served as a refuge for monks and pilgrims until the eighteenth century can be visited inside. 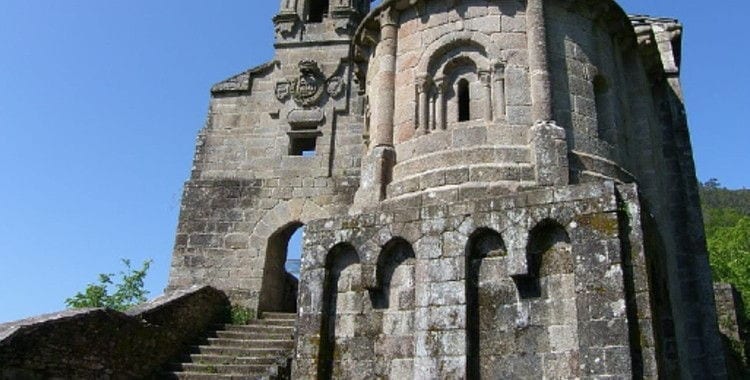 La Taberna de Caaveiro located in the same monastery and where you can enjoy some tapas, drinks and cakes, before returning. The terrace is open to the public almost all year round, although with some reservations in certain months of the year.

Monastery of Santa Maria de Montefero built in the XII century located in the highest area and through the route you can see the oak and chestnut forests, as well as the reservoir and the river. 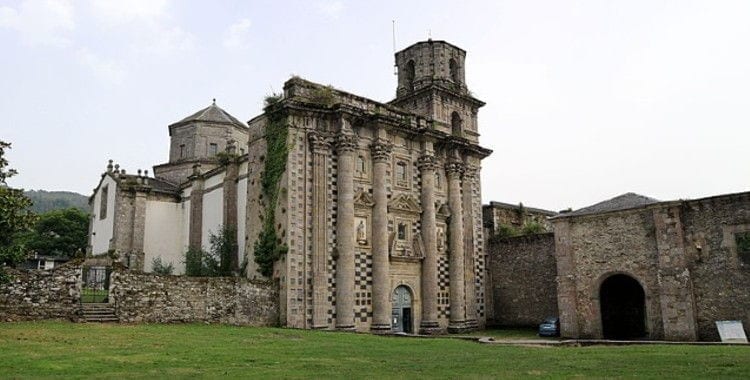 Entering through the gate of A Capela you can find an old hydroelectric plant which has been invaded by relentless vegetation, which apparently has corroded the machinery.

Finally in the tour you will find a tunnel that leads to some small waterfalls that are undoubtedly of great beauty.

The river Eume that extends for about a hundred km. has carved along its course a deep canyon and the wild slopes that can reach about 300 m. of unevenness. This landscape treasures the original vegetation of the Atlantic forests. 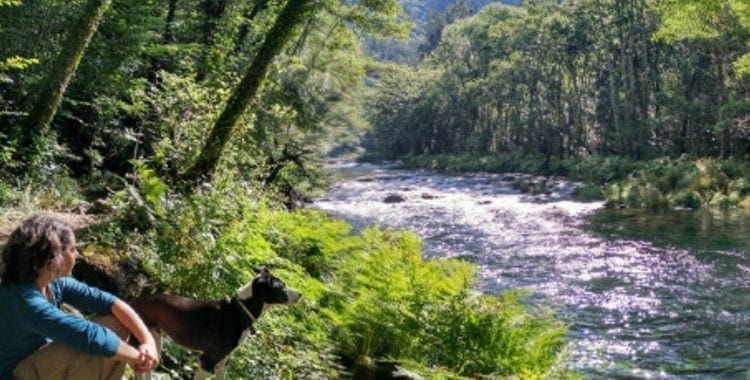 The Fragas do Eume is a dream forest, with a thickness that few have come to know and that is allowed to transform to striking colors according to the seasons. surrounded by a river that carries life in its waters and transports numerous species that feed on it, while it reaches its immense destination; the ocean.

Nowadays, the park has a number of lay-bys and picnic areas along the path, bars and restaurants. It also has an interpretation center to learn more about this beautiful place and the species that inhabit it.
Finally, the recommendation is to walk it and enter into the magic and mystery of the place, contemplating the natural beauty that inspires us and motivates us to preserve it. Do you want more information? You can read on.