“The Great Road”, a documentary about the Roads of the World

The Way of Santiago returns to the red carpet and is the protagonist of the celluloid once again. In this year 2021, a very special year as Holy Year, the Jacobean route is the plot of a new documentary entitled “The Great Way”.. Not only our beloved route, but also three other important routes in the world are the objective of two young Galician filmmakers who, after their premiere, continue to travel the world reaping the successes of this new production..

Released on June 25 of this year, “The Great Way“is a documentary directed entirely by Alba Prol Cid and Raul Garcia Perezwho are not only filmmakers but also a couple. Produced through his own production company Meteórica Cinema & Documentary presents the journey of these two creators through four major world trekking routes.the wild Pacific Crest Pacific Crest Trailthe mysterious Inca Trail to Machu Picchu the ancestral route of Kumano Kodo and the millenary Way of Santiago.

The Pacific Crest Trail or the Pacific Crest Trail is a national a national trail in the United States that runs from south to north.linking Mexico with Canada. Across three states, California, Oregon and Washington, in its three states of 4,286 kilometres you go from sea level to 4.009 meters above sea level in the Forester Pass (Sierra Nevada). An extreme route and not exempt of dangers, like the bears that inhabit the National Parks of Yosemite or the Sequoias. 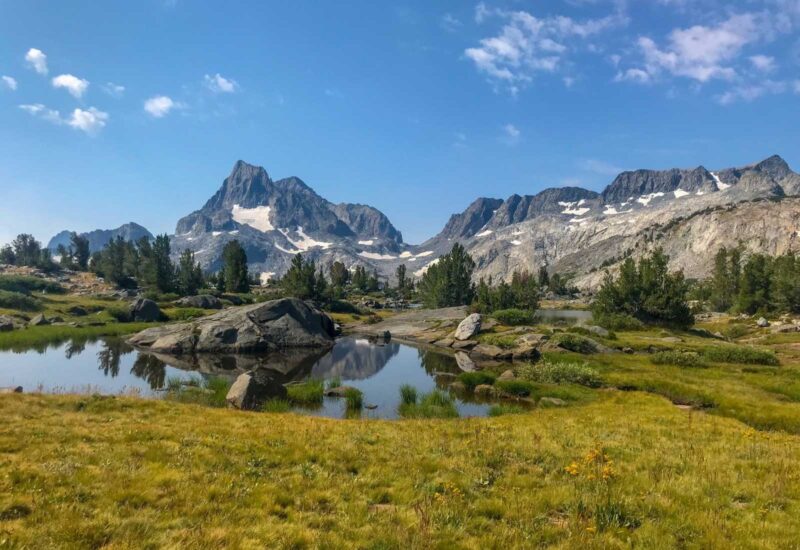 As for the Inca Trail to Machu Picchu or the Red Caminera del Tahuantinsuyo to Machu Picchu, it is a 40 kilometers a 40 kilometer trail that leads to the Sanctuary of Machu Picchu from the city of Cuzco to the. It is generally done in four days crossing the Peruvian Amazon jungle, and the maximum altitude that can be reached is 4,200 meters above sea level. It is not a dangerous route, although it is advisable to do it with a local guide, very convenient to advise us. how to cope with altitude sickness, usually with a period of acclimatization in the Peruvian capital and ingesting coca infusions..

Changing continent we arrive at the Kumano Kodo Road, a network of trails connecting the shrines of Kumano Sanzan, Kumano Sanzan. It is the most famous pilgrimage route in Japan, which extends on the island of Honshu, specifically on the Kii Peninsula. It is a set of spiritual routes that mix Shinto, Taoism and esoteric Buddhism in the Wakayama region. 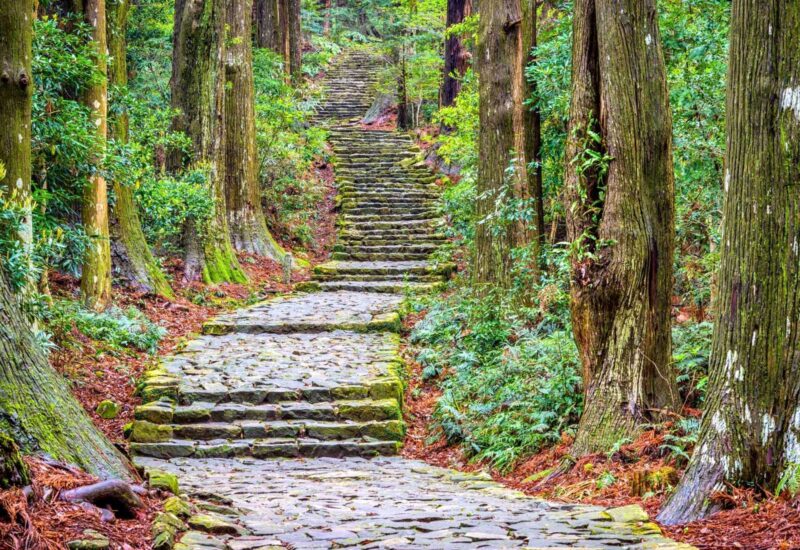 Finally, we could not miss the Way of Santiago The creators live in the city of Compostela itself. As the First European Cultural Itinerary, and sweeping for home, it closes as follows a circle of great routes that practically takes them all over the world..

“The great roads always end in oneself.”

And they also start with oneself. In fact, at the genesis of this project, conceived in 2018 and for which pre-production began in January 2019, is the creators’ intention that were themselves responsible for the whole project, a la Stanley Kubrick.. In fact, they are directors, screenwriters, producers and protagonists. A risky project and no less ambitious, because as Alba says, they wanted to develop a project “.where we would be creatively involved in all phases of the process, which would also allow us to grow as a company to start making projects completely our own.“. 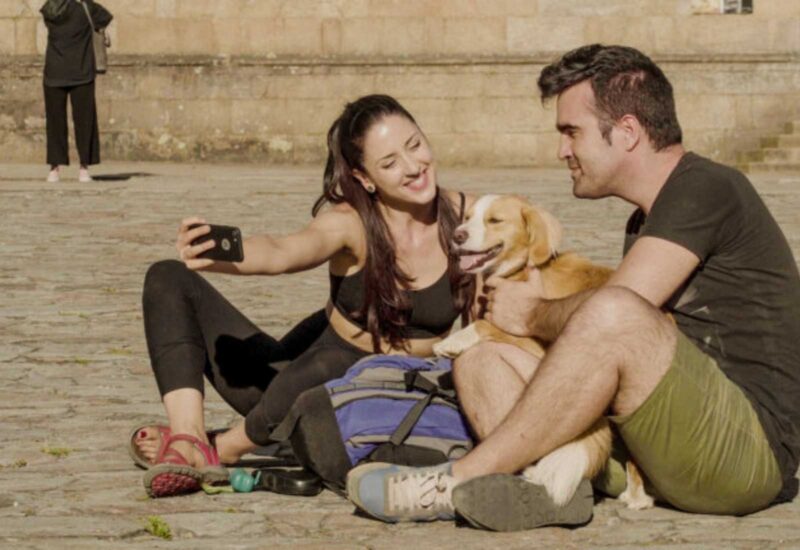 They, who in addition to teaching in the audiovisual field are dedicated to creating productions for major media, such as the Galician Television and others, wanted to conceiving a very personal project, combining his profession with his passion for walking and his “backpacker” lifestylea kind of “road movie” which, in addition to the dangers of the routes, involves a complex production process while traveling.

“The raw material is people”.

This is what Alba says, who in addition to travel and adventure, describes her creation with Raúl as a “social documentary”. In an interview for the magazine 35 millimeters Alba adds that “the roads are in the end the excuse to tell stories, and the people behind them. We wanted to focus on them, not just on the places and landscapes”.

There are many routes, and the decision to choose them was not difficult.

They started from the base, from what they have closest to them, the Way of Santiago, that, combining the nature, culture and spirituality componentshelped them a lot to choose which routes to do. The wilderness of the Pacific Crest Trail, the ancient culture of the Inca Trail to Machu Picchu and the spirituality of the Kumano Kodo was the best cocktail they could prepare..

Where to see it?

You can see the trailer here although the documentary is no longer in theaters. It is not yet available on any platform, although it is expected to be available in the not too distant future. We know that it will be seen again in series format.maybe on television or on streaming platforms. We recommend that you keep an eye out, because We have seen the documentary and we liked it very much.It makes us participants of a pilgrimage and hiking experience that, like its creators, excites us.

The adventure doesn’t stop there and Alba and Raul are already thinking about new trips, such as the the Lycian Route in Turkey. They also hope to film in Finland and Madagascar. These adventurous guys can’t stop creating and traveling, and we’ll be keeping an eye on their every move.

If you don’t have a trip in sight, get inspired by their personal and professional story, maybe it will help you create and enjoy your own. “The Great Way“begins and ends in oneself, and you have one very close to you, the Camino de Santiagowe guarantee you it will be a movie adventure. As always!We can help you shoot your own pilgrim plot!