Maybe it’s because of the Holy Year 2021 (and its extension in 2022), or maybe it’s because it’s all over, because now it turns out that Google wishes you ¡Buen Camino!. That’s right, the most important super search engine on the internet has decided to do the Camino de Santiago in the way they know best, i.e. virtually, and they want you to join them. Let’s introduce you to the new Google page, Google Arts & Culture where, in addition to numerous museums, monuments and heritage elements from around the world, we are offered the possibility of knowing and, why not, the Camino de Santiago in a virtual way. 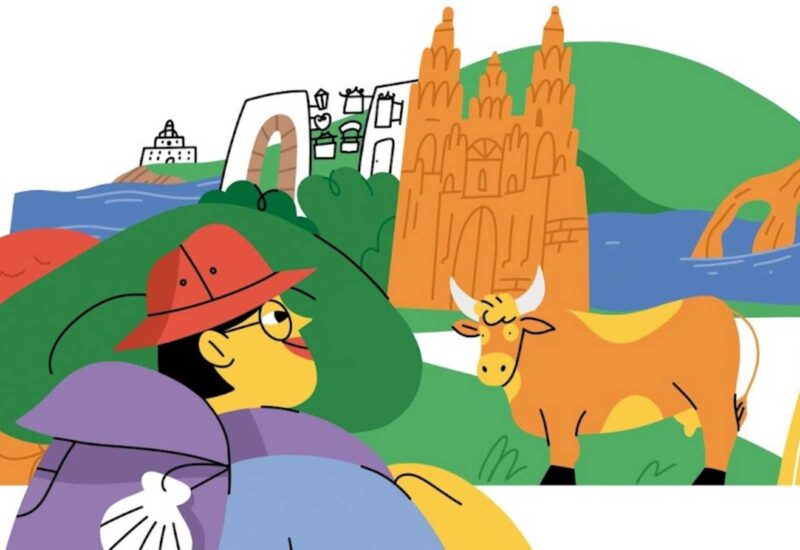 Originally known as the Google Art Project, the Google Arts & Culture was launched on February 1, 2011. It was 2016 when it changed to its current name and offered in addition the version in mobile application expanding its contents.

At first it contained high-resolution images of more than a thousand works of art from museums such as the Tate Britain in London, the Metropolitan Museum of Art in New York and the Uffizi Gallery in Florence. It is a virtual visit to these museums, as if it were Google Street View.

With the new version, Google Arts & Culture was enriched with works from more than 1,000 museums from 70 countries around the world, and now presents us with the Camino de Santiago as an open-air museum and a collection of a vast tangible and intangible heritage.

With ¡Buen Camino!Google Arts & Culture makes it possible for us to virtually walk the Camino de Santiago, with more than 100 exhibitions, thousands of photographs and videos as well as online tours.

With the support of the Xunta de Galicia, as the main stakeholder in the promotion of the Jacobean routes, as well as the Government of Aragon, the Government of Spain, the Cathedral Foundation of Santiago de Compostela and the Spanish Federation of Associations of Friends of the Camino de Santiago, with this software we will be able to enjoy the entire Camino de Santiago in up to eleven languages.

We could identify this project as a tourist guide on the Camino de Santiagoas if it were a Codex Calixtinus of the 21st century. In the official presentation, which took place last September 2021 and attended by various authorities and representatives of Google, the president of the Xunta de Galicia, Alberto Núñez Feijoo stressed that it is “a new way of understanding the Camino”. He also intervened Google’s Director of Public Policy and International Relations for Spain and Portugal, Miguel Escassi, who said that this project is a way of paying tribute to Galicia. 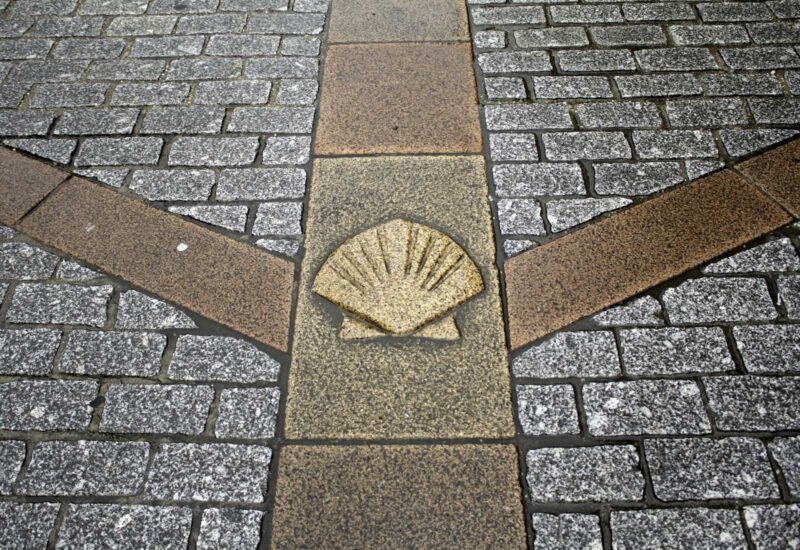 “As of today, the huge estate has a window with a view of the world.”

Indeed, and as Escassi declares, the enormous enormous heritage of the Camino de Santiago thus reaches the homes of all pilgrims and non-pilgrims, making accessible all the World Heritage that forms the First European Cultural Itinerary.

What will you find?

With a first video and an interactive map they inform you about what is the Camino de Santiago and then they present it in four blocks: nature, culture, community and a beginner’s guide.. Then, they introduce all the routes of the Camino de Santiago, its history, its curiosities, its people, etc., and the possibility to walk it in 360º.

In addition, the inclusive intention of your project is to be praised, because ¡Buen Camino! is committed to cultural diversity, accessibility and social inclusion. that the Camino de Santiagoas a record of the memory of Humanity that it is, has to offer to everyone.

Of course, in the following sections you will be prepared to to walk some of the Jacobean routesand they inform you about everything you can see during the Camino. In addition, personal experiences are included, with first-person accounts from pilgrims. More 360º tours, music, reports and many images will try to bring the Camino de Santiago closer to your heart.

Betting on the Camino de Santiago

This initiative by Google is as good as it is necessary, because the Camino de Santiago is an experience that leaves no one indifferent and should be included in the great digital archive that is Google. We also bet on it every day and we encourage you to get to know it; perhaps by visiting this Good Camino! start to bite the itch to do it, and for that, we are also here, to make your Camino de Santiago easier.