One step at a time: The “Chino Chano” Way

The expression “ir chino chano“, which we must confess we didn’t know before, means “tomove from one place to another without rushing“, although it can be extended to do anything without stress. The RAE already defines the word “chano” as an adverb meaning “slowly, step by step“. This will be the way that Mariano Navascués, responsible of the TV program “Chino Chano” of Aragón TV, will do inside the Autonomous Community of Aragón through the French Camino de Santiago in Aragón by the Tolosana Way. 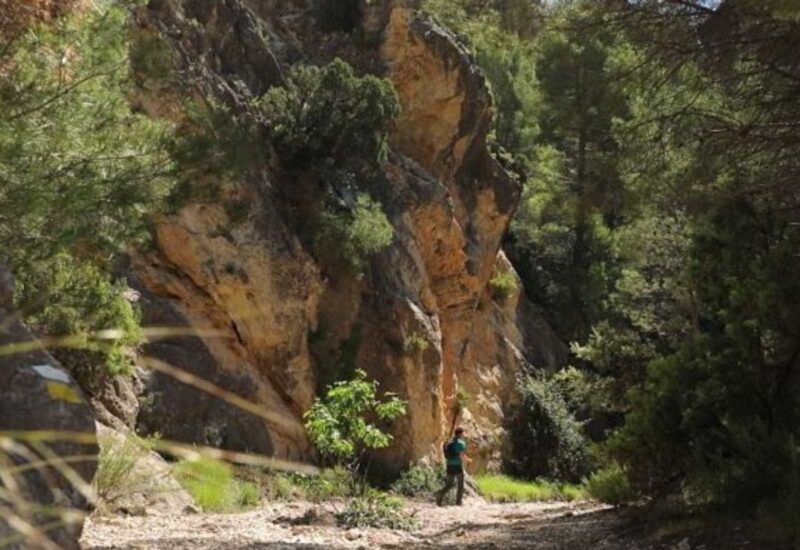 With its almost 13 years of existence in the Aragonese television grid (the first broadcast was on April 29, 2009), and after 31 seasons and 369 programs, “Chino chano” has recently returned to Aragón TV programming, broadcasting every Tuesday at 21:35, in the prime time slot. Navascués is expectant with this change, because ” prime time is very tight, and because we had been in the afternoon on Sundays for a long time. But it’s not something we’re worried about. We have a lot of confidence in the whole entourage of Aragonese who watch the programme”, says this great mountain enthusiast and connoisseur of more than 18,000 kilometres of Aragonese territory.

“The great heritage of ‘Chino chano’ is the number of faithful followers of hiking that week after week are there.”

In fact, the reception of the new season, released a few days ago and with a new schedule, has been a success, and today Tuesday will begin, in addition, a series of four non-consecutive episodes in which it will cover the four stages of the The French Camino de Santiago along the Via Tolosana. As you can see on their page Facebook page, there is a lot of anticipation for the imminent release.

There will be four stages and four programs in which they will offer the audience everything there is to see in this historic Jacobean route in Aragon, between Somport and Undués de Lerda, always in the Autonomous Community of Aragon, making us participants of this pilgrimage experience.

Today’s first episode will take us from Somport, the Roman summus portus, the imposing mountain pass of 1,632 meters high, to Jaca. It will pass through towns such as Hospital de Santa Cristina, Canfranc, Villanúa, Castiello de Jaca and Jaca. Although he has many routes in his legs, this one, with its thirty kilometers of distance, will be the longest route that “Chino Chano” will have done in his history. 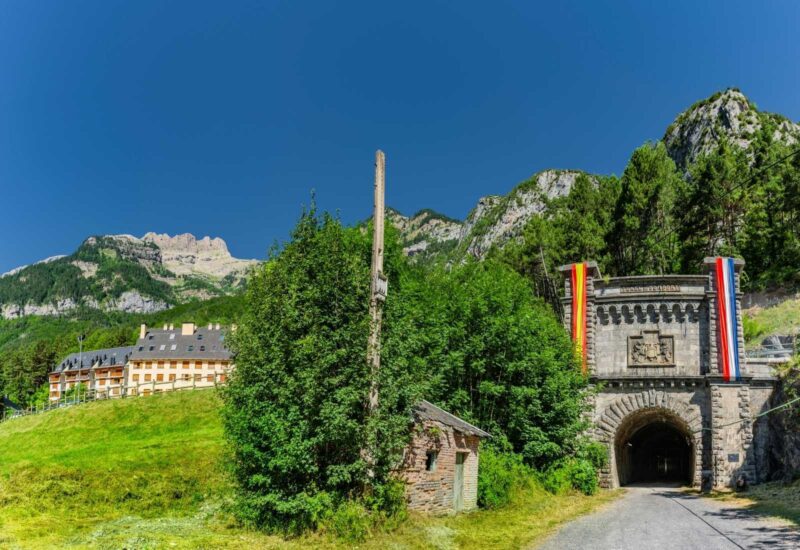 In this new season, “Chino chano” will offer its faithful followers new features, although it maintains “the same criteria in terms of content”, says Navascués. With an enlargement of its technical team and the improvement of the means, in this new venture it will be able to offer aerial plans thanks to the flight of drones, thus being able to observe the routes from another perspective. In addition, in the first episode of this new season he surprised his audience with the ascent to the Vallibierna Peak (Huesca), with its more than 3,000 meters of ascent. 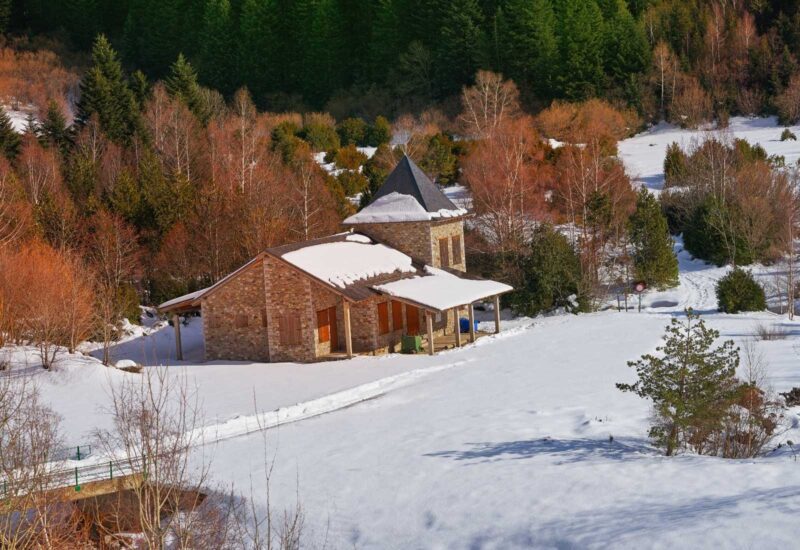 Thus, in this Holy Year 2021 we add another novelty. If you live in Aragon, or even if you have access to their television channels, do not forget that today Aragon TV offers you the premiere of this section of the Jacobean Way. Note for tonight, Aragón TV, at 21:35, a pilgrim way with “Chino chano”. We’ll have the popcorn ready.