Map of the English Way

The map of the English Way represents the itinerary followed by those who arrived by sea to Galicia, to continue their pilgrimage to Santiago from the ports of Coruña or Ferrol. Throughout the 122 kms leading from Ferrol to Santiago we will make one of the most international routes among all the Jacobean routes.

How can I interpret this map of the English Way?

In the map you can see the 5 stages of the English Way that, from the Atlantic Ocean, will take you to Santiago de Compostela. A Camino in which you will cross the province of A Coruña, in Galiciafrom North to South 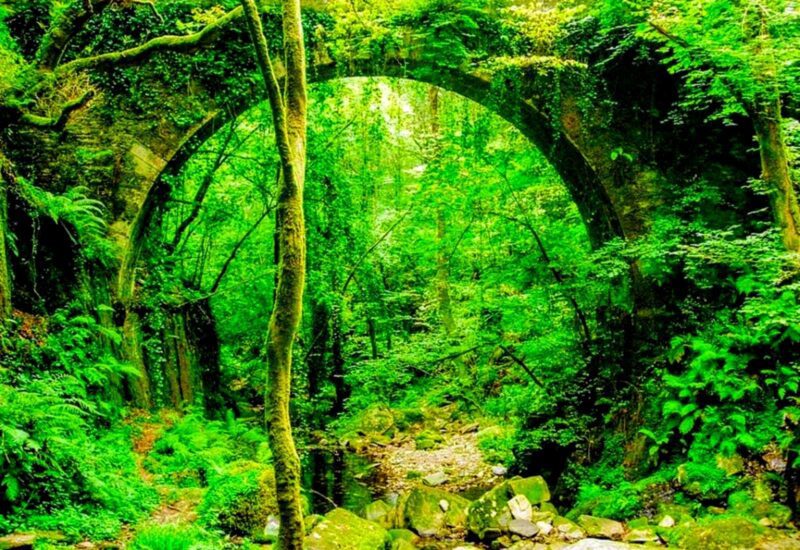 You will visit a multitude of town halls and parishes (its own territorial unit closely linked to the old parishes). All of them are well supplied of all services, so in this case there is no problem about it. Despite being one of the “Minor Roads is undoubtedly one of those with the greatest infrastructure as it runs along the Atlantic axis that crosses Galicia from North to South and where more than 70% of the population resides.

Some stages of the English Way run along stretches of roads that are not very busy. or that include crossings of the same. Mark them on the map and pay attention. Keep this in mind when packing your luggage and remember that a reflective vest does not weigh, does not take up space, and can save many lives.

But… From where do I start the Camino?

Our recommendation is that you do the English Way complete, that is to say, starting from Ferrol. Another option is to start from A Coruñabut that way you won’t meet the 100 kms requirement. required to obtain the Compostela. For the more adventurous, it is possible to make sections of the English Way in English, Scottish and Irish lands, but for obvious reasonsbut for obvious reasons we will not show them on this map. 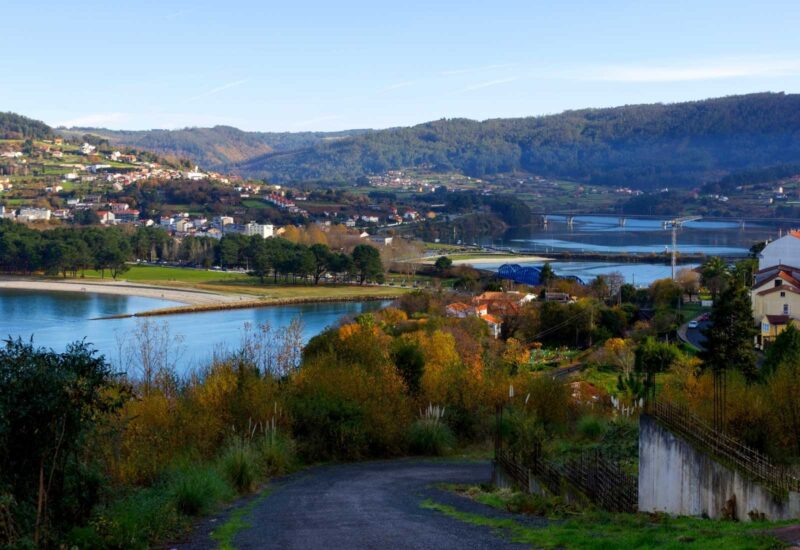 In spite of being one of the least travelled routes, to the point of having almost disappeared from the map, the English Way has undergone a slow recovery and today we could say that it is one of the routes that has grown the most in recent years. that has grown the most in recent years. It doesn’t have big slopes, except for some punctual as in Pontedeume, so you won’t have any problem to finish it. So get ready to walk the Path that once trodden Norman, English and Irish pilgrims after their great after their great sea voyages.