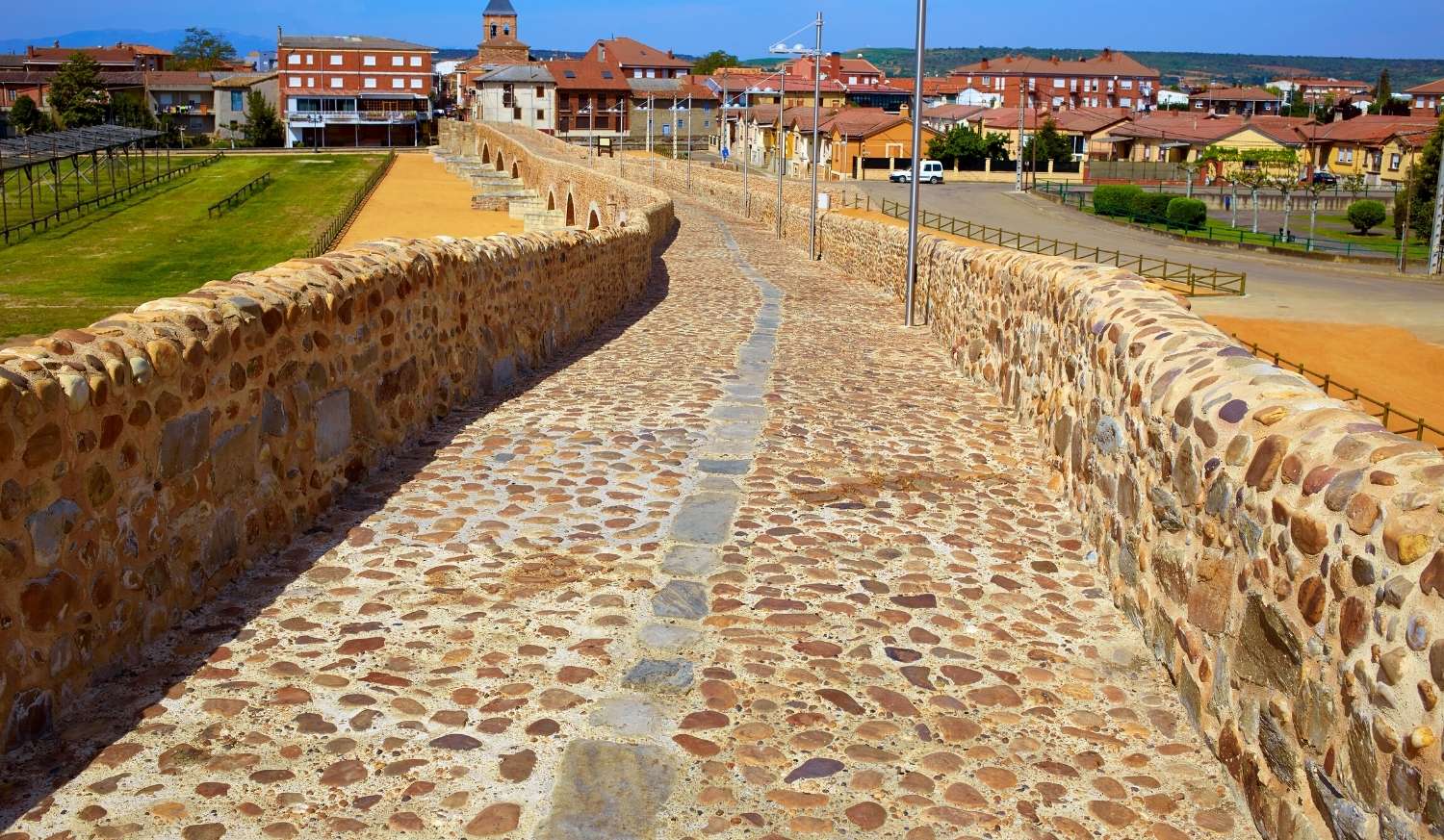 Hospital de Órbigo is the name by which it is known to a town and municipality located in the province of León, autonomous community of Castilla y León. This region has a population of more than 1,000 inhabitants and is an obligatory stop on the French Route to Santiago de Compostela.

This small town is well known for its beautiful medieval bridge and for its important role in history. One of the most important events was the passage of Almanzor, who is believed to have crossed the old bridge when he was carrying the bells requisitioned in Santiago de Compostela, on his way to Cordoba.

What to see and do in Hospital de Órbigo

Bridge of the Honourable Passage

The main tourist landmark of the town of Hospital de Órbigo is its medieval bridge, where what is known as the most famous passage of arms inhistory took place.

To briefly explain this event we can tell you that in 1434, the knight Suero de Quiñones organized a tournament in which he or his companions challenged all men of equal rank who wished to cross the bridge to a jousting tournament, all in order to be freed and be able to marry his love. This tournament was taken very seriously, lasting from July 11th to August 9th and Don Suero claimed to have broken 300 lances. Twenty-four years later, Suero de Quiñones was killed by Gutierre de Quijada, a knight he had defeated in the tournament of 1434. 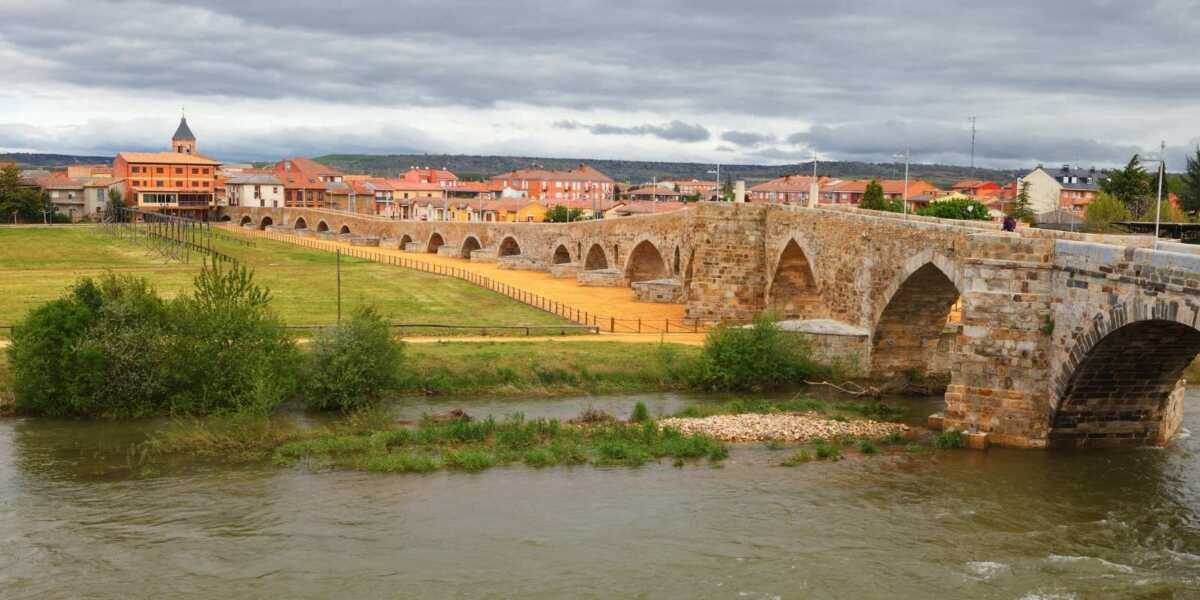 On August 9, 1951, the bridge over the Órbigo River was restored and this one was placed. monolith commemorating the most famous act of arms of the Middle Ages. On the stone, are outlined the names of all the knights who, together with the maintainer Don Suero, broke the 300 lances to which the son of Count Luna committed himself.

It is located in the centre of Hospital de Orbigo. It was built in the middle of the 17th century with a Latin cross floor plan, transept, dome and tower. This church belonged to the Order of the Knights of St. John of Jerusalem. 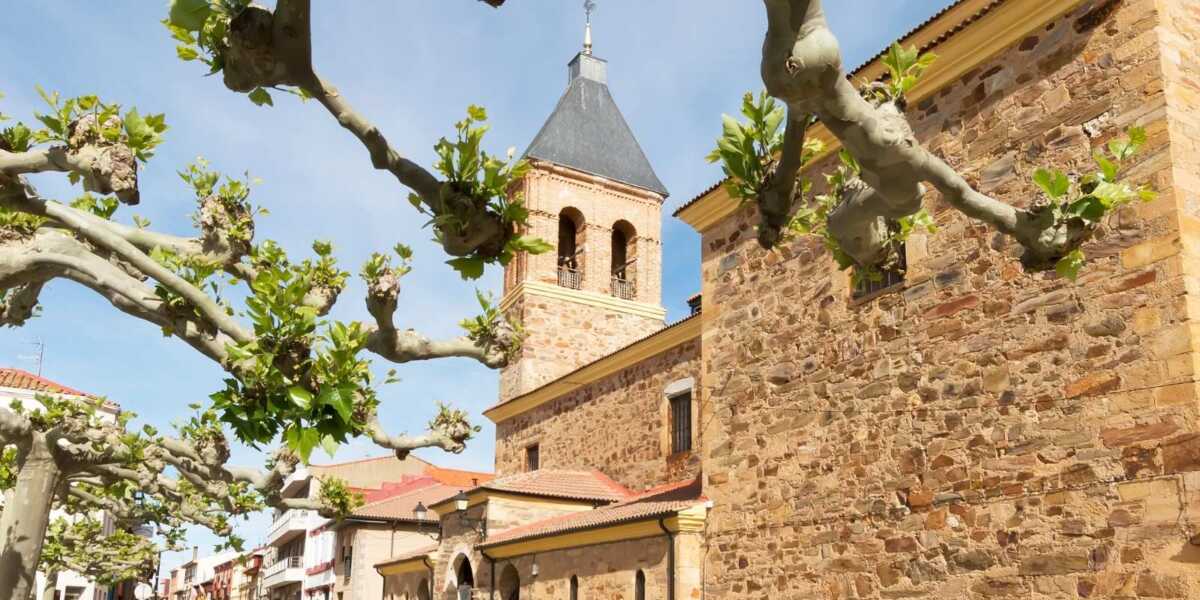 Ruins of the pilgrims’ hospital

In the village square you can still see the ruins of the old hospital that gave its name to this town, Hospital de Órbigo.

The culture of the locals is something to be admired, especially during the medieval festivals that attract people from all over, eager to witness the traditional Medieval Jousting of the Honourable Passage. They are celebrated at the beginning of June and recreate the deed of Don Suero. It is one of the most important historical festivals in Spain. 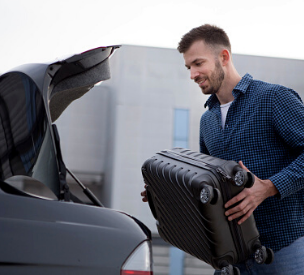 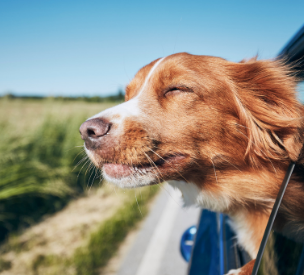 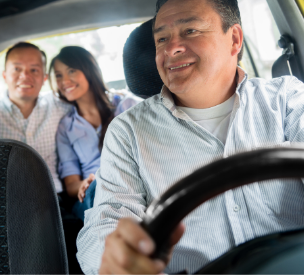 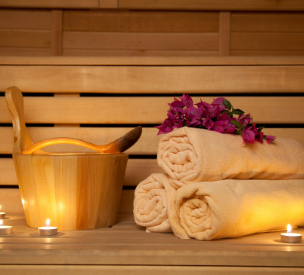 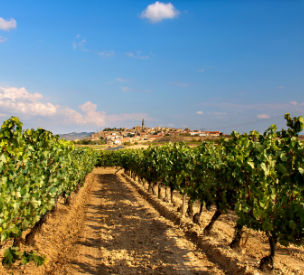