The Kumano Kodo, a pilgrimage of the Rising Sun 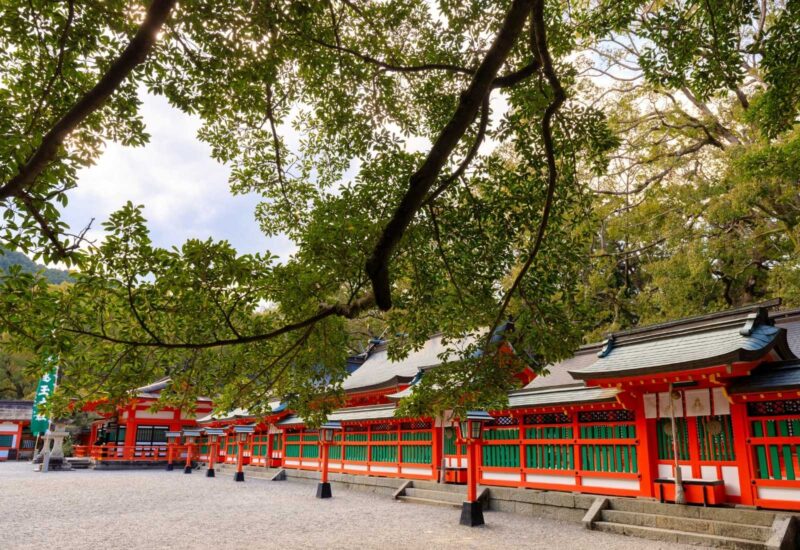 The Kohechi pilgrimage route or mountain route crosses the peninsula from north to south and is perhaps the most isolated of the four. 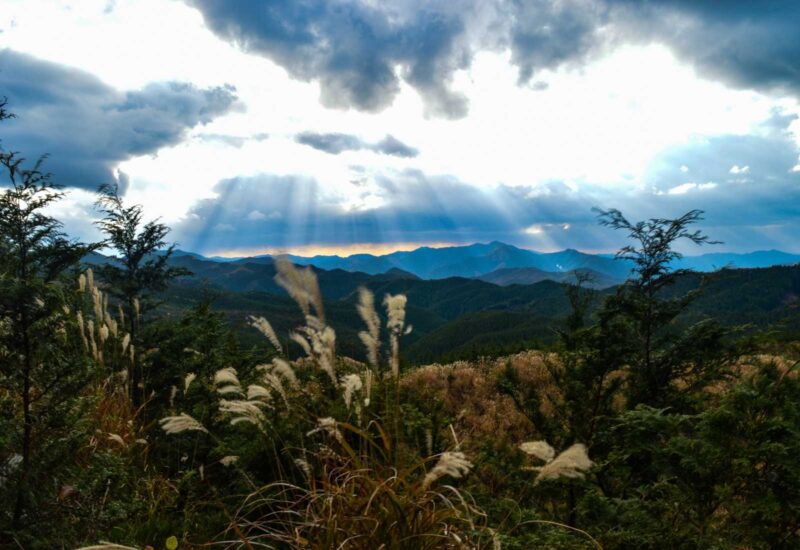 This is the most difficult of all. We recommend to prepare it well and to do it only if you are an experienced hiker. Its requirement lies in the amount of accumulated difference in altitude (it crosses three mountain passes with an altitude of more than 1000 metres) and in its lengtharound 700 km. In addition, it is necessary a very good planning since it does not have much infrastructure and it is difficult to find accommodation.

Route of the Coast or Ohechi

Between the 10th and 15th centuriesthe Ohechi route connected along the coast (and hence it is known as the Coastal Route) the city of Tanabe with the temple Fudarakusan-jivery close to Kumano Nachi Taisha. The Ohechi route or Coastal route has always had a religious charge already in the XVII century, and it was also an important tourist route for its wide views over the Pacific Ocean.

Today, this route has this route has almost completely disappearedmainly due to human pressure and modernization of the area. It is true that some ports still offer spectacular views over the Pacific Ocean and the coast of the Kii Peninsula, but its decline has made it not exactly one of the most popular and it is hardly possible to find information or maps to do it.

This route is also called the Ise Route because it links the sacred area of Kumano with the most important shrine in Japan: the Ise Shrine. Ise Shrinein Mie Prefecture. The Iseji or eastern route has a variety of landscapes including mountain passes, bamboo forests, rice paddies and beaches. 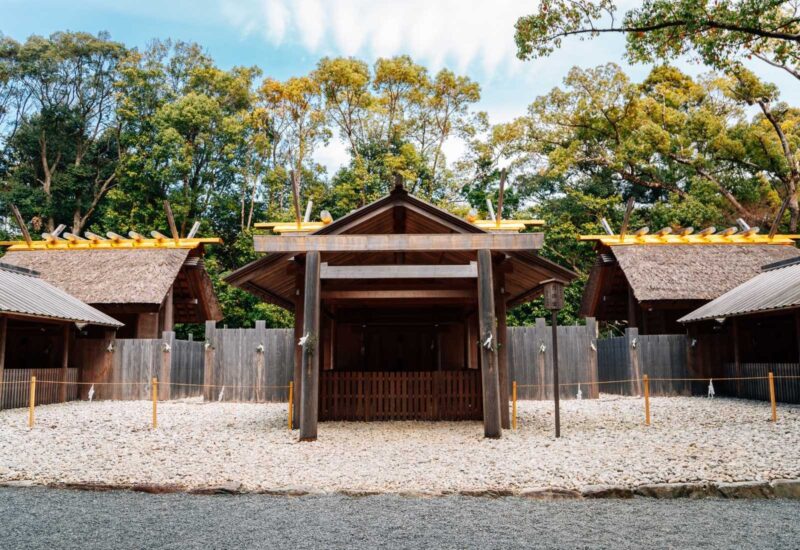 The Camino de Santiago and the Kumano Kodo Way are the only two routes declared World Heritage Sites by UNESCO. For this very reason both routes have been twinned and there is the option of receiving a double credential that accredits you as a pilgrim of both routes if you meet the following requirements:

TO HAVE COMPLETED ONE OF THESE ROUTES OF THE KUMAN WAY ON FOOT:

TO HAVE COMPLETED THE CAMINO DE SANTIAGO WITH THESE SPECIFICATIONS: 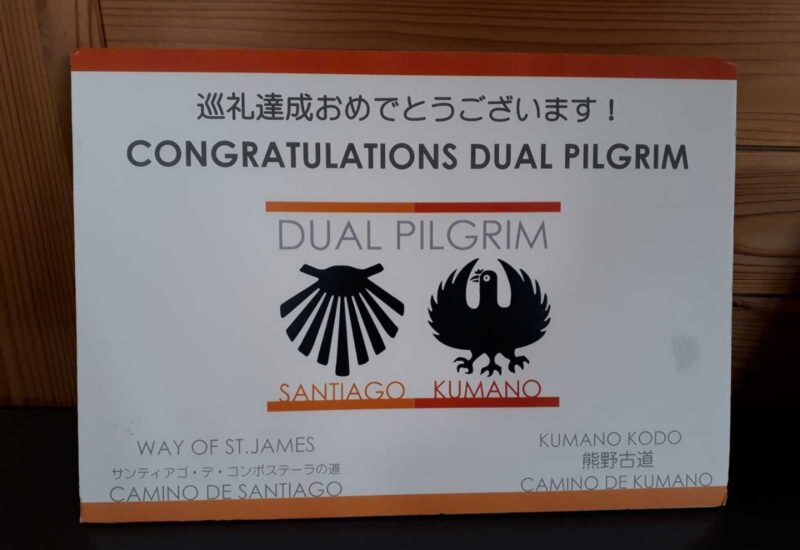 On the official website you can find everything you need to obtain the credential.

Regarding the accommodationit is difficult to complicated to find accommodation in many of the small villages through which the different routes pass. In addition, many of these places are not typical lodgings, but private houses with reduced opening hours. The shortage of supply and high demand mean that prices are often high. For all these reasons, although the ideal is to advance as you go along the Camino, our recommendation is that you should try to settle at a base point and use public transport from there to cover each of the stages. The best communicated towns are Shingu y Kii-Katsura.