A path in the opposite direction. The Road to Fatima

The Shrine of Our Lady of the Rosary of Fatima is one of the most important Christian pilgrimage centers in the world, along with Rome, Jerusalem and, of course, Santiago de Compostela. Located in the centre of Portugal, several roads lead to it from different directions, and we can distinguish five main roads to Fátima. In this article we will learn more about the history of Fatima and its pilgrimage paths.

What happened in Fatima?

In 1917, the political situation in Portugal was experiencing a time of tension on the religious level, when after the revolution of 1910 the Monarchy was eliminated and the Republic was proclaimed, in addition to the process of secularization of the State that was taking place at that time.

In the municipality of Ourém is Cova da Iria, where the Sanctuary of Fátima is located, a place where, in 1917, three shepherd children had three episodes of apparitions: the first, an angelic presence, the second, a glowing woman dressed in white and the third, the so-called “miracle of the sun”. These events had a lot of media coverage and a lot of controversy at the time, and can perhaps be explained by the political context in Portugal. 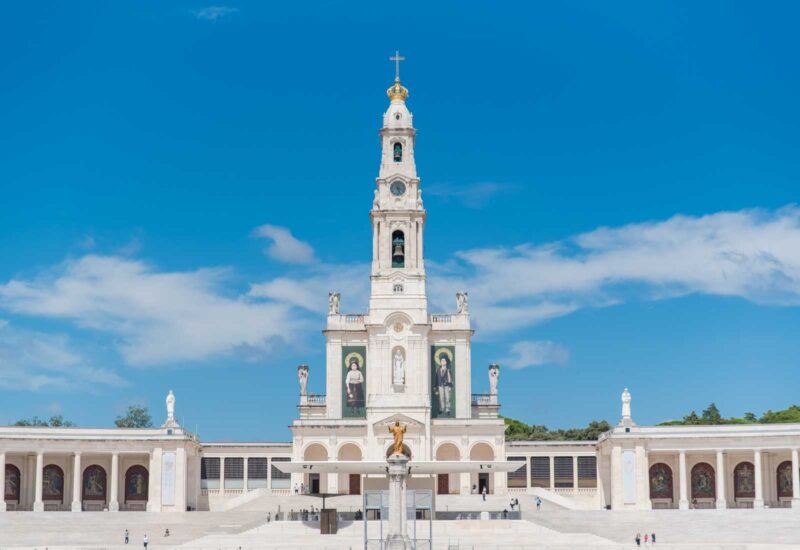 Be that as it may, these episodes were supported by the popes of the time and later, who permitted the construction of the Chapel of Apparitions, the celebration of Masses and authorized the cult of the Marian invocation of Fatima. It was in 1930 that this cult was made official, and from that moment on the pilgrimage to Fatima began to gain strength and attract pilgrims.

What are the Roads to Fatima?

The Roads to Fatima are a network of religious and cultural itineraries that leave from different places in Portugal and end at the Sanctuary of Fatima. Developed by the National Centre of Culture of Portugal, with the collaboration of several institutions and the Sanctuary of Fatima itself, they offer some safe and pleasant paths and roads for pilgrims on their way to the Sanctuary, trying to avoid busy roads and using dirt tracks and small country roads.

These paths are marked with signs with the Caminos de Fátima mark (an oak tree and a white cross on a blue background), distances and blue arrows, as well as the letter “x” indicating the wrong direction. They offer the pilgrim an authentic spirituality and religious experience, as well as culture and nature.

You can do the Camino all year round, although it is during spring, summer and autumn when there are better weather conditions.

There is a standard division of stages but that each pilgrim can modify, and usually begin and end in the parish church or in an important chapel of the localities through which the route passes, as religious spaces and of great cultural value of the way. In the villages, towns and cities, pilgrims will find all kinds of services and accommodation to facilitate their pilgrimage.

This pilgrimage route, like the Way of St. James, has a credential, issued by the National Culture Centre, as an identifier and proof of the completion of this spiritual and personal itinerary. The credential consists of a booklet that attests the passage through the various stages of the Way of Fatima and must be stamped at each stop along the way in a parish, hotel, hostel, restaurant or other institution. It is, like the Compostela the certificate of completion of the Way of Fatima. It is issued in hostels, churches and tourist offices in Portugal, after a donation of 2€.

At present there are five roads to Fatima, with different distances and duration, all leading to the Sanctuary from different parts of Portugal. Thus, we must mention the North Way, the Tagus Way, the Nazaré Way, the Carmelite Route and the Centenary Way. There would be other roads, but they are still in preparation: the Sea Road, the Beira Road and the South Road.

The North Way starts in Valença do Minho and arrives in Fatima after a total of 364 kilometres divided into 17 stages. It would be something like doing our Portuguese Way of St. James In fact, in the Jacobean route we will see blue arrows in the south direction, opposite to the yellow ones that, in the north direction, take us to Santiago. It runs through the north and center of Portugal, with landscapes of great beauty, important rivers such as the Minho and Douro, as well as all the Portuguese cultural heritage. Here You have more information. 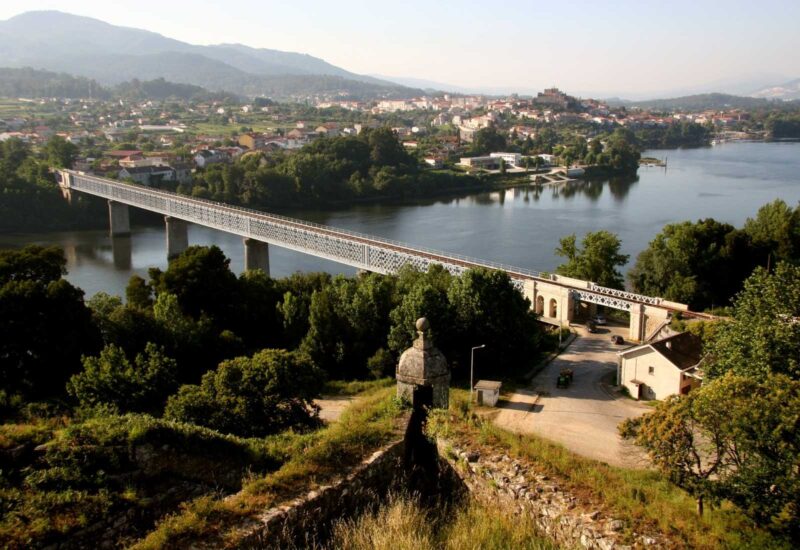 The Tagus Way starts in Lisbon to reach Fatima, with a total of 143 kilometers to be done in five days. This itinerary crosses a natural and cultural space that has the great Tagus River as a protagonist in the company of the Atlantic coast, which is leaving in the direction of Fatima, in the centre of the Portuguese country. You can learn more by clicking on this link.

The Nazaré Way de parts from this city to Fatima and, with a total of 50 kilometers, can be done in two days. It leaves the Atlantic coast to face a mountainous interior, where the Sanctuary of Our Lady of Nazareth stands out. A diverse landscape with a surprising nature accompanies the pilgrim through the Portuguese countryside. In the following link you can learn more. 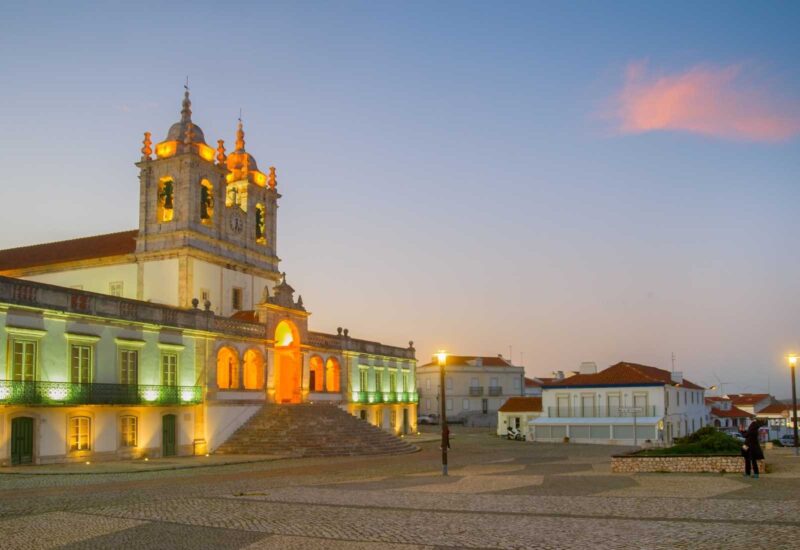 Two more routes remain, although they are routes included in the three already described. It would be the Carmelite Route that leaves from Coimbra to reach Fatima. It has 111 kilometers and remembers Sister Lucia, one of the protagonists in the apparition of Fatima, who in 1947 entered the Carmelite Convent of Santa Teresa in Coimbra. For its part, the The Centenary Route links Vila Nova de Gaia and Fátima.

As you can see, the pilgrimage to Fatima is relatively recent, and has a history that has generated much controversy, even within the Church itself. Whether you are a believer or not, we are convinced that these roads to Fátima have a lot to offer, with all the Portuguese landscape, great rivers, beautiful cities and bucolic rural environments that, together with the gastronomy and the people of Portugal, can offer you a great pilgrimage experience. You can complete them little by little, there are different distances.

We assure you, because we have also been pilgrims to Fatima and we recommend these roads 100%.