Parque Natural de Somiedo – What to visit and what to do?

If you like to enjoy nature in its purest form and wildlife, then this is the place for you. Somiedo Natural Park is a UNESCO Biosphere Reserve, therefore it is a protected area due to the richness of its natural and ethnographic elements. The place is surrounded by green valleys, vast lakes, mysterious caves, chasms, narrow gorges and high peaks.

Tour of the lakes of Somiedo

Also known as the lakes of Saliencia and formed by 5 lakes of glacial origin called La Cueva, Cerveriz, La Mina, Calabazosas and the largest and most famous lake of the Valley. It is home to several species of amphibians that are protected by environmental authorities. The scenery offered by these majestic lakes is wonderful, which is why it is worth a tour of the place.

The most visited and famous route is the Lake Valley route, a popular place for tourists to picnic in some areas.

Undoubtedly this park has been rated as the best place in Spain for hiking, since it has different routes and you can choose the level of difficulty and extent, there are even routes for people with disabilities either visual or mobility. The information about these routes can be obtained by visiting the Interpretation Centre of the Natural Park of Somiedo. They will also inform you about the vulnerable areas where you should not go as they are part of the protection and conservation. 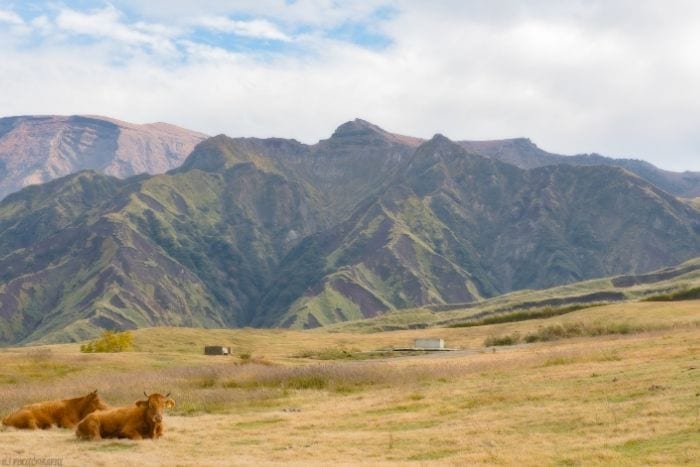 Observe the wildlife and incredible species in this Natural Park.

The largest brown bear population in the country and all of Western Europe is found in this park. They are usually very elusive and you will only have the opportunity to see them from the last days of April to the first days of May when they graze near their hibernation place. From August to September and especially during sunset, although you will have to make use of instruments such as telescopes, since they look for very secluded places. For this reason we recommend hiring the services of guides, who will take you through the best trails where you will surely be able to see these wonderful species up close.

Other species such as grouse, wolves and deer, as well as a number of other species of mammals of the mountain range, take refuge in this great place.

The Natural Park of Somiedo has also been declared a worldwide bird protection area. Therefore it is a special place for bird lovers. There you will be able to observe species such as grey partridges, blackbirds, wallcreepers, black woodpeckers, capercaillies, choughs, Alpine sparrows, golden eagles, among other wonderful species.

Exquisite mountain dishes you can enjoy during your stay. Among them we can emphasize the pot of cabbage with beans accompanied by sausage, bacon and black pudding.

The roxa meat of Asturian veal is another of the delicious dishes that you can find there. As well as game meats, desserts such as freisuelos, flan or borrachinos will delight you.

One of the best known dishes in Somiedo is the culines de sidra, which has been very well received by hikers after a mountain route. 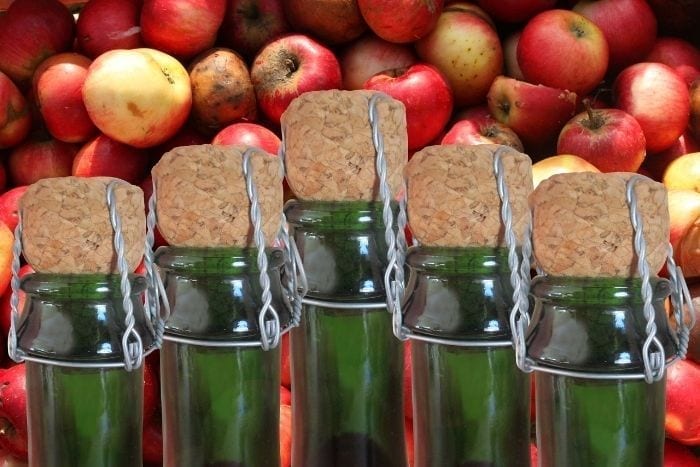 To know the ethnography of the place and its traditions.

The place is populated by an ancestral population known as the vaqueiros. This cultural group is located towards the west but they always move to the mountains during the warmer seasons where they form their settlements. These can be recognized thanks to the “brañas de teitos”, which is the place where the cattle graze, made up of thatched huts. These huts have been maintained for centuries, evidencing the pastoral tradition of this population. Other human groups of stable residence inhabit the place and their economic activity is based on cattle raising.

You won’t be able to miss all the magic of this magnificent place, which offers all kinds of accommodation for visitors. You can choose between rural houses, camping sites, hotels or apartments in the village Pola de Somiedo, where you will find a wide range of hotels.