Habemus Papa! Well, yes, it looks like there’s going to be fumata bianca because the next Holy Year 2022 Pope Francis is expected to visit Santiago de Compostela The Pope was also the first to speak on the occasion of this Extraordinary Holy Year, which he himself extended as a result of the pandemic. A long awaited and longed for visit by the Xunta de Galicia and the ecclesiastical authorities of Santiago de Compostela, which, pending official confirmation by the Vatican, will be a revulsive for the tourism and commerce of the city. 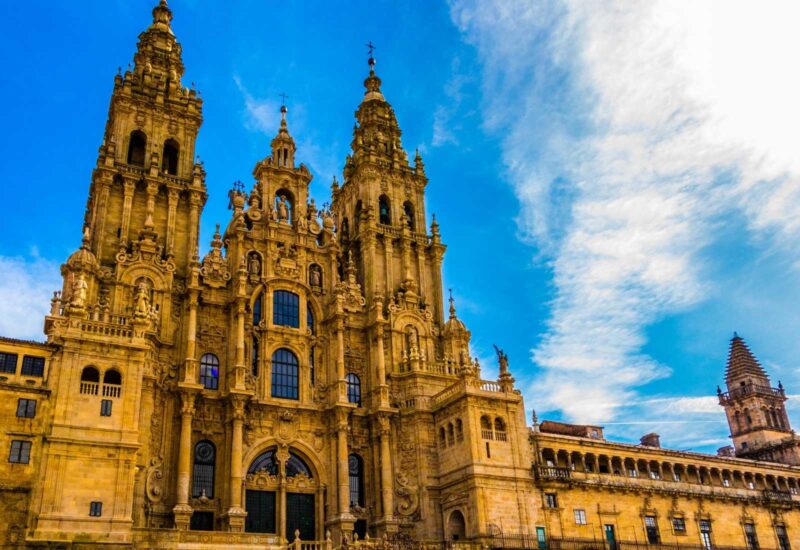 Already at the beginning of the year the archbishop of Santiago de Compostela, Julián Barro, the Supreme Pontiff an official invitation to an official invitation to visit Compostela during this Holy Year.. Subsequently, in June, the president of the Xunta de Galicia himself, Alberto Núñez Feijoowho again invited Pope Francis to come to Santiago de Compostela. On this occasion the Pope spoke out, and commented that he would think about it. 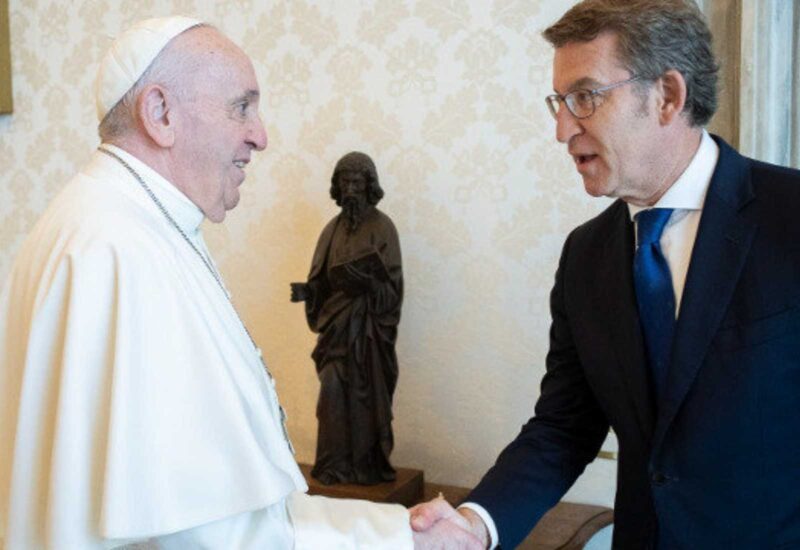 In the last few days the Spanish media have been reporting about an almost certain confirmation of this visit on the part of the Vatican, although we still have to wait for a public and official communication.depending on the evolution of the pandemic and the health status of the patient. Pope Francis, who will be 85 years old on December 17, 2010..

For this visit Sunday, August 7 or Monday, August 8, 2022 are considered.The European Youth Pilgrimage will take place, although the ecclesiastical and civil authorities of Santiago de Compostela and Galicia will be present. prefer this visit to coincide with the Apostle’s Day, July 25th.. In fact, they have announced that they will insist on this possibility, that it would be a golden brooch for the great celebration of Galicia and Spain..

“It is undoubtedly a joy and a source of hope for the Galician people, for Galicia and also for the Spanish people”. 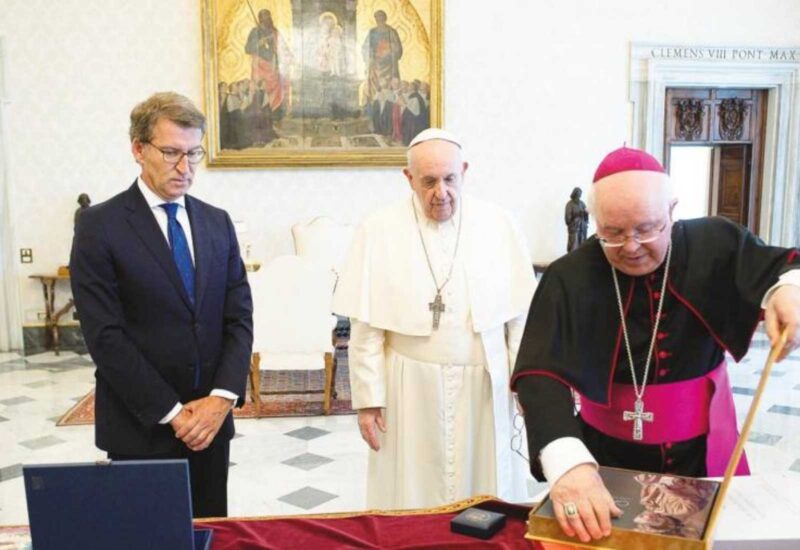 Also the president of the Galician Federation of Commerce, José María Seijas, also manifests himself in this sense and declares that “there is no doubt that everything that means attracting people, attracting tourism, creates a synergy that has a favourable influence on commerce.there is no doubt that everything that means to attract people, to attract tourism, creates a synergy that influences favourably in the commerce”. While the Camino de Santiago and the whole economy that revolves around it is recovering from the pandemic, this visit would be a huge boost.

“People will come from all over the country and it will be a revulsive for Santiago and Galicia”.

In turn, so says Cesáreo Pardal, head of the Cluster of Tourism of Galicia, who also notes that this visit will be beneficial “not only in the community, but throughout Spain”..

We will have to be attentive to the news, waiting for an official confirmation from the Holy See, as well as a concrete date. That would be a great news for Galicia and also for our beloved pilgrim community. If confirmed, we will surely see many pilgrims on the Camino de Santiago on the final dates of the visit. Holy Year, Pope’s visit, Xacobeo,… What more do you need to take your backpack and go on a pilgrimage to Compostela? If you haven’t done it yet, maybe the next Holy Year 2022 is a good moment to enjoy the magic to enjoy the magic of the Camino de Santiago.