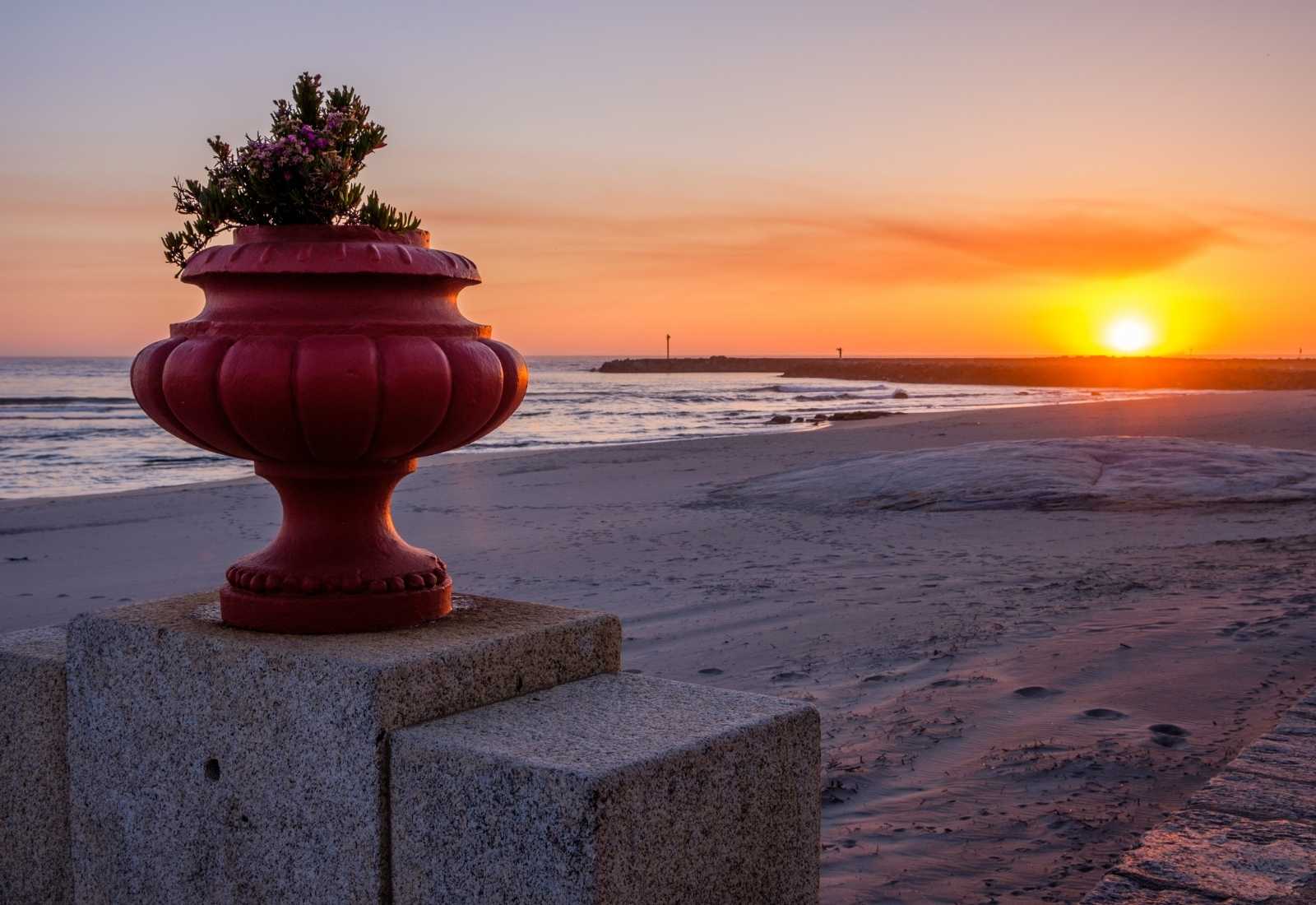 Vila Praia de Ancora is a pretty fishing village that belongs to the municipality of Caminha. The town, elevated to the category of village in 1924, is a picturesque place excellent for a relaxing break for pilgrims.

Its urban beach and long promenade make it a fantastic place to stroll and enjoy either in summer or winter. Like most of the northern coast of Portugal, its long beaches overlooking the Atlantic are an exceptional place for surfing.

But beyond the activities that the ocean can provide, it is also important to highlight the importance of this at a gastronomic level. And another of the great attractions of the area is undoubtedly a fantastic and tasty diet based on fresh, quality seafood.

What to see and do in Vila Praia de Ancora

This central chapel, located in the Plaza de la República, the most important square in the town, was built in 1890 on the site of another old chapel from the eighteenth century.

It is a neoclassical chapel with a longitudinal plan formed by a rectangular nave and presbytery, the latter being lower and narrower. It is accessed by a granite staircase with five semicircular steps. Attached to the left of this building is also the Sineira Tower.

This large sandy area that gives its name to the town stretches from the fishing port to the mouth of the river Âncora, which rises approximately 15 kms away in the Sierra de Arga, a beautiful natural area perfect for walks on foot. The huge beach due to its strong Atlantic swell, has very good conditions for surfing. In the southern part of the beach, which can be reached on foot by a wooden walkway, the occupation is very low, and we will be surrounded by protected dunes, the Dunas do Caldeirão. 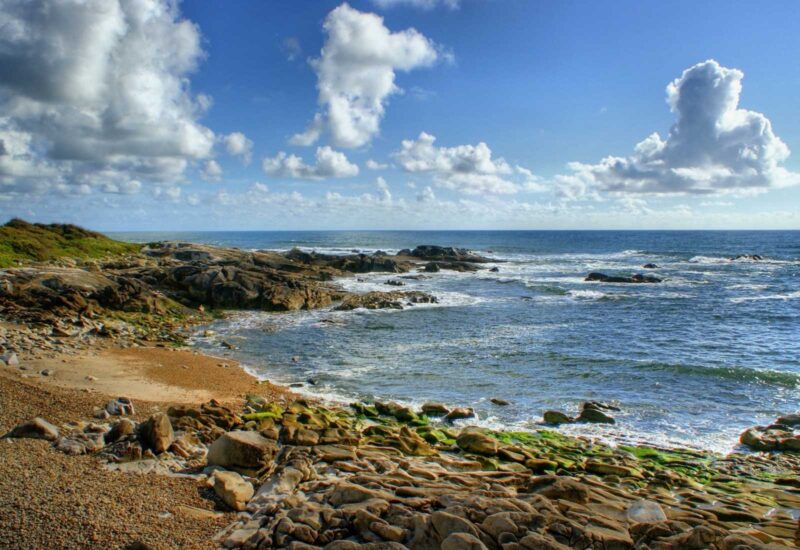 First cousin of the previous one. This fort is located south of the Ancora Beach (already in Caminha), across the river of the same name, and is part of an extensive network of forts that protected the Atlantic coast of the Alto Minho (northern Portugal) from attacks by the Spanish Navy during the period from the Restoration War

This perfectly preserved star-shaped military fortress is located in the surroundings of the port of Praia de Ancora. Built by order of D. Pedro II in the war of Restoration, it dates from the 17th century. It has a star-shaped plan, two pairs of lateral bastions and a parade ground with several rooms and two access ramps to the parapet. It has been classified as an Asset of Public Interest since 1967. Without concrete use for years, today it hosts cultural activities under Caminha’s City Hall. 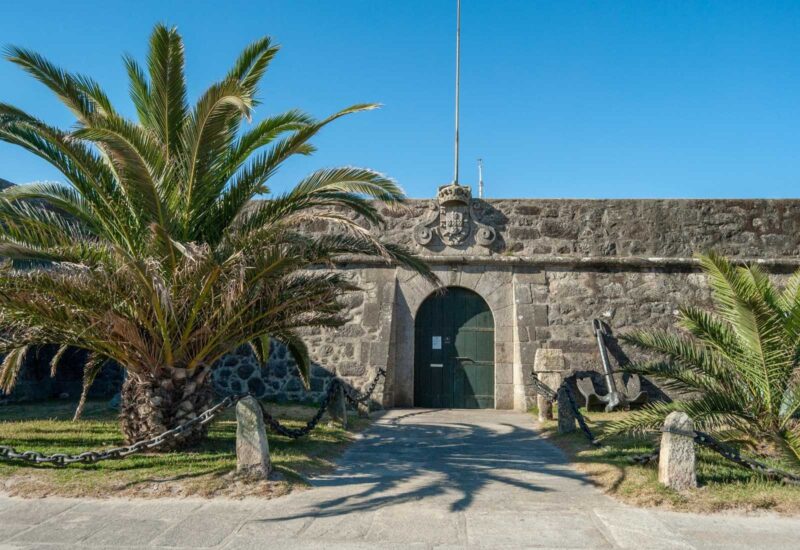 Also known as Dolmen da Barrosa or Lapa dos Mouros, it is a megalithic monument from the Neolithic period, specifically from the end of the 30th century BC. C.

Since 1910, this dolmen has been classified as a National Monument in Portugal, but this has not prevented it from going unnoticed for decades. So much so that for some years now work has been carried out on the remodelling of the surroundings thanks to a candidacy for the first Participative Budget of Caminha. For this reason, work is currently underway to restore the environment by planting native trees and removing an old skatepark near the area.

In addition, the construction of a museum nucleus of the Megalithic is foreseen to help the protection, interpretation and dissemination of the site. 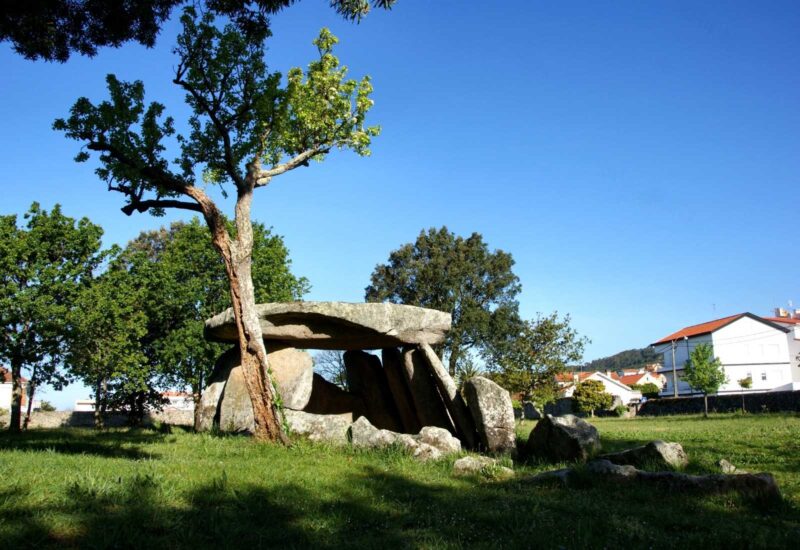 This enclave is a good place to enjoy water sports such as surfing. Along the promenade you will find numerous schools to get you started in this sport, or if you prefer, the same schools often rent bicycles. This is a good alternative to the promenade that runs along much of the coastline of this beautiful town.

We highlight Anchor Point Surf School or Koala Surf School, because of its location you will have no problem to find them, as they are located a few meters from the promenade along the beach. In addition, the closeness and professionalism of their instructors will make your experience unforgettable.

This gastronomic festival takes place around the port of this beautiful Portuguese town, usually the second week of June each year. Here you can taste numerous products extracted directly from the nearby Atlantic waters, the star product being the famous “sardinhas” of the area. Roasted on the grill, accompanied by other typical dishes and washed down with “vinho verde” (green wine), a delicacy to replenish your strength on the Camino. 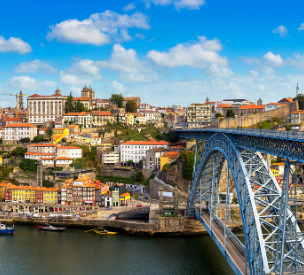 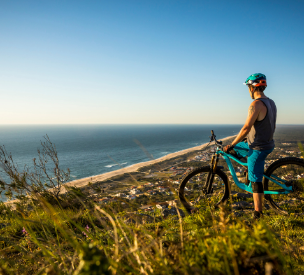 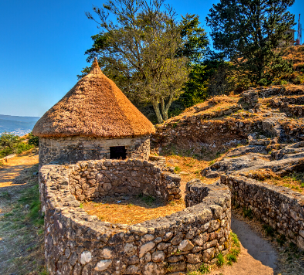