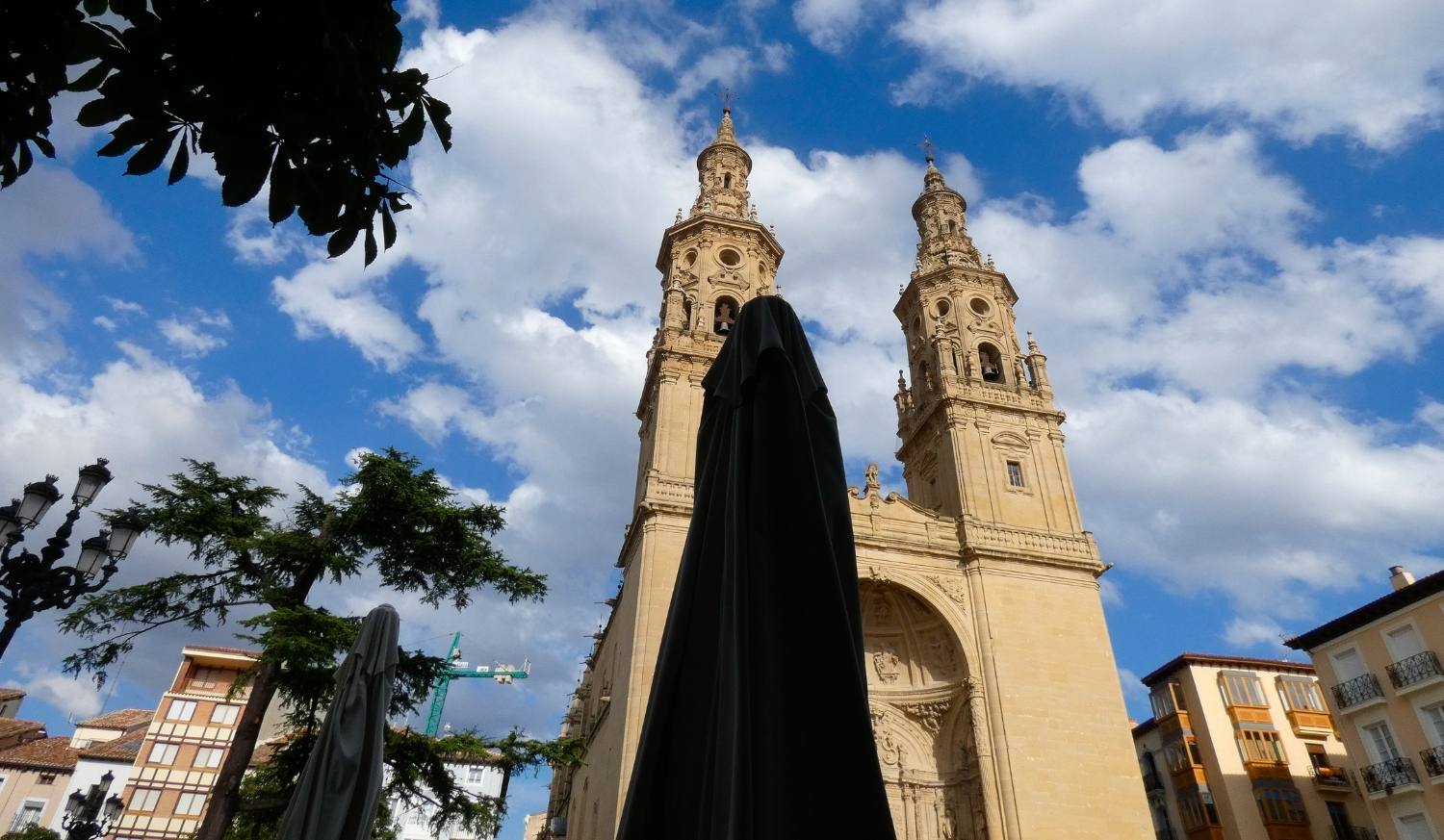 Logroño is the capital of the Autonomous Community of La Rioja and is located on the French Route. This city bathed by the river Ebro has many charms and is worth a long stop to get to know its ins and outs. It is a place for enjoyment, thanks to its wine culture, its gastronomy, its Old Town or the character of First Commercial City of Spain. Ideal for strolling, with an extensive but manageable size, and to delight in all the heritage it has to offer.

What to see and do in Logroño

It is one of the most curious buildings in Logroño. This co-cathedral was built during the 16th century on the site of a former Romanesque church, which was round (hence its present name) although the co-cathedral is not. It has two towers called twins, although they are not of the same height, typical of classical Riojan architecture. This temple is located a few metres from the river Ebro and inside it there is a painting attributed to Michelangelo, The Calvary. 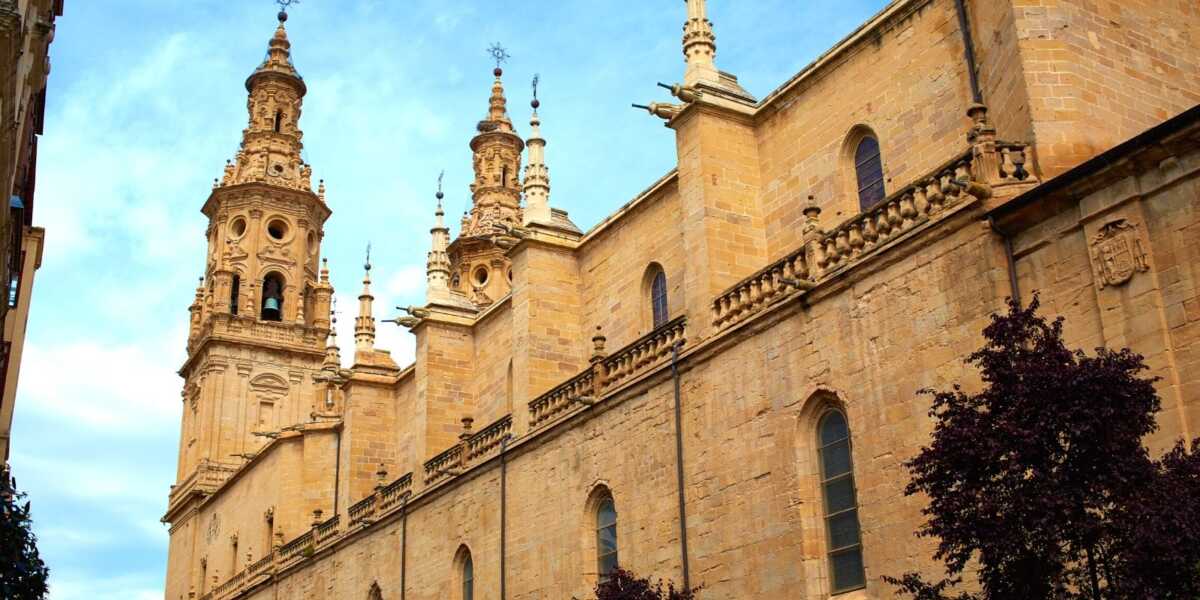 The Espolón Park originated at the beginning of the 19th century and is one of the most famous green areas of the city. Here you will find the equestrian statue of General Baldomero Espartero and also La Concha del Espolón, one of the most common venues for concerts and festivals in the city of La Rioja. In this area the inhabitants gather on the occasion of the festivities of San Mateo and make the offering of the first grape juice of the year to the Virgin. A place to stroll among the natural beauty in the middle of the city.

The old quarter of Logroño is full of numerous “calados”, as the cellars that used to be under the houses are called in La Rioja. On a walk through these fretworks you can see some large ones, such as the San Gregorio fretwork. This one belongs to the XVI century and has a length of 30 meters and a barrel vault. Also noteworthy is the fretwork of the old palace of the Yanguas family, today the Centre of Culture of La Rioja. In these visits you can soak up the most essential culture of Logroño.

The stone bridge of Logroño

The stone bridge is an icon of Logroño. So much so that the city’s coat of arms features this bridge over the river Ebro next to the three defence towers. It is also known colloquially as the bridge of San Juan de Ortega, in reference to a chapel that was once located on one of its sides. 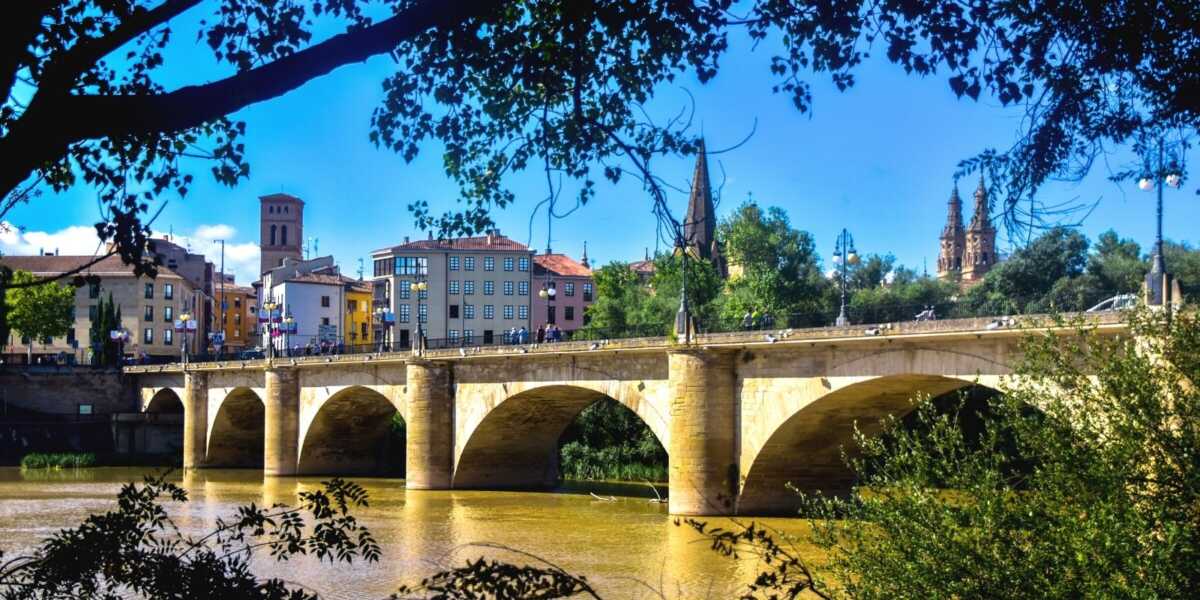 The Vivanco Museum of Wine Culture

Returning to the culture of wine, of great importance in Logroño, it is worth visiting this museum dedicated to it. The Vivanco Museum of Wine Culture occupies an area of no less than 4,000 square metres and includes 5 permanent exhibition halls. It also has a temporary exhibition hall and the Garden of Bacchus outside. Here you can see a collection of vines with more than 220 varieties from all over the world. 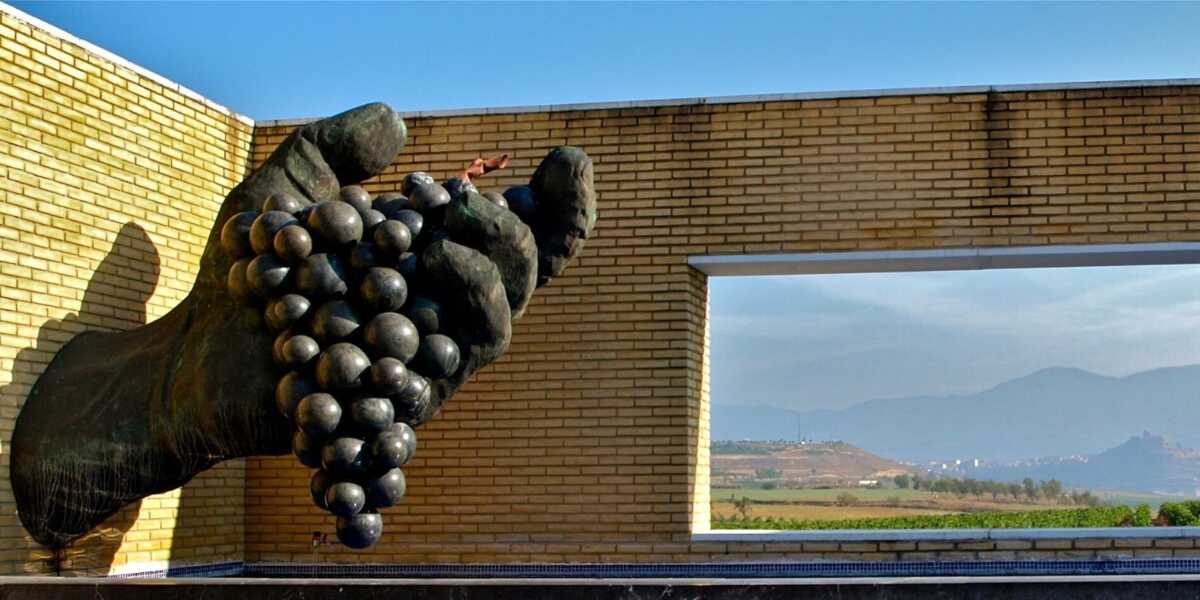 The Parliament of La Rioja is located in Marqués de San Nicolás Street. This building was firstly the old Convent of La Merced, in fact, it still preserves the baroque façade of the XVII century. It also housed the dwelling of the Mercedarian order, until the disentailment of Mendizábal in 1835. In its long history it also became a tobacco factory before being used as a parliament. 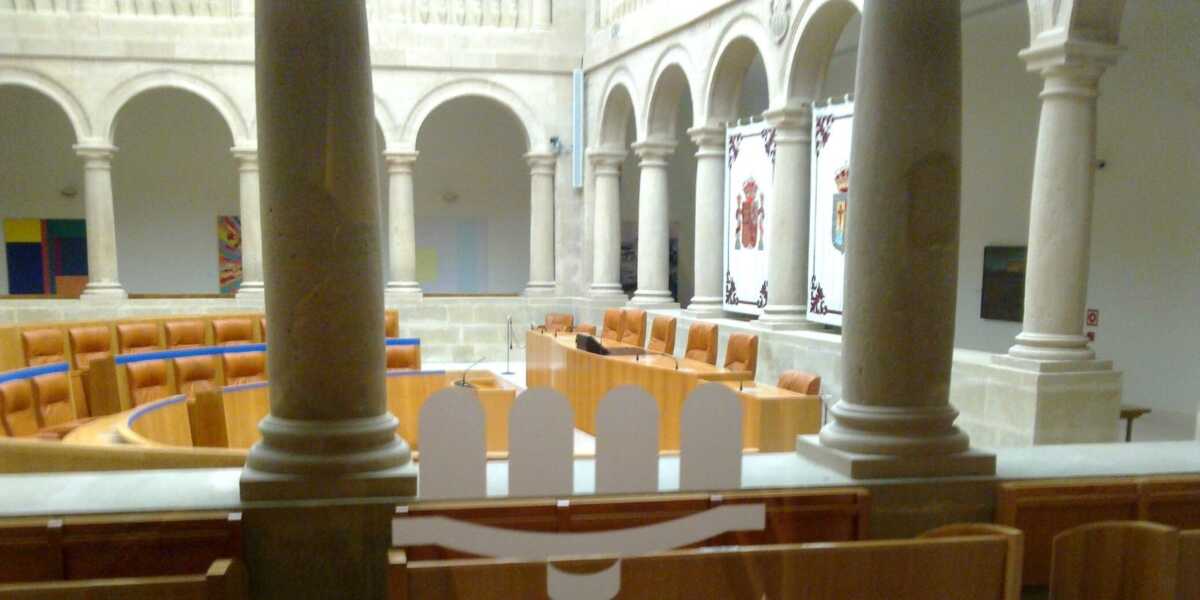 In Logroño there are also other religious buildings of great interest, such as the imperial church of Santa María de Palacio. It is located in Marqués de San Nicolás street and it is a construction whose oldest remains were built between the XII and XIII centuries. The octagonal spire at the top is very characteristic of the panoramic view that identifies the city. 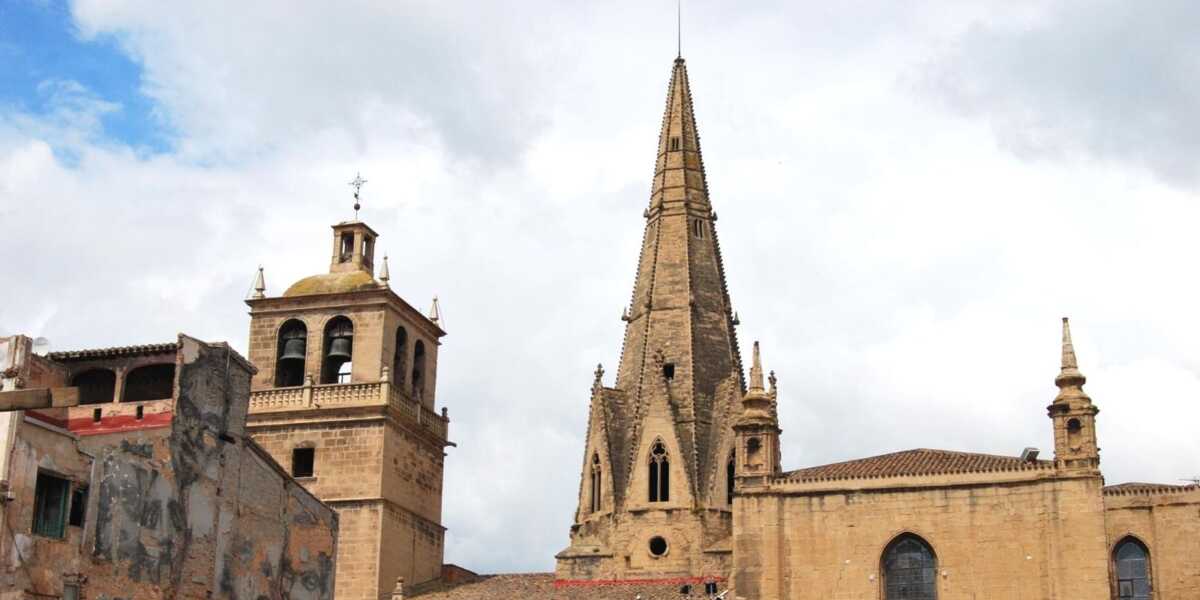