All Roads lead to Santiago

The different Roads of Santiago are more than known by experienced pilgrims, but not everyone is lucky enough to have these all experiences. Which path suits you best? We have the answer.

All roads lead to Santiago. 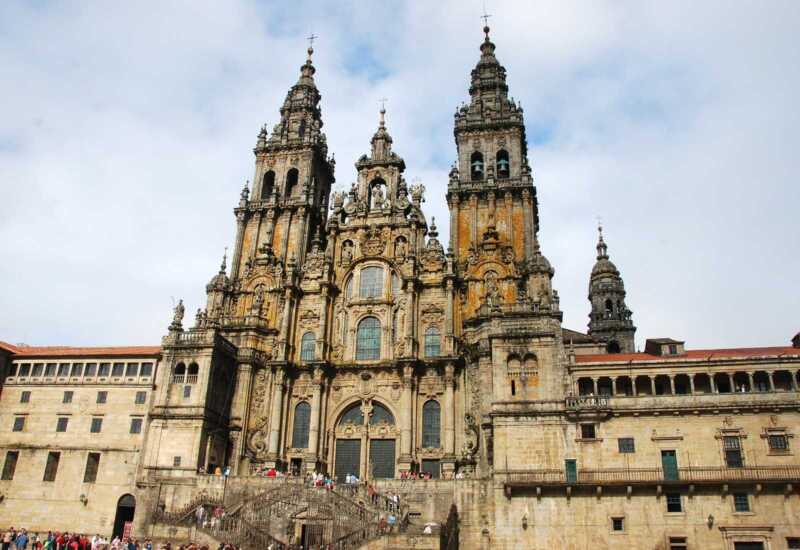 In addition to the famous French Way we have the Portuguese Way, On the way to Fisterra, North Road, Primitive, Sanabrés, etc. which (obviously excepting the Camino Finisterre) all have a common destination: Santiago de Compostela. Each one with its charms, all of them offer us different experiences and sensations that will accompany us throughout our lives.

As a recommendation, we recommend that the first route to experience of all the routes is the French Way, which starts in Saint Jean de Pied de Port and includes a total of 31 stages to Santiago de Compostela. There are no complicated stages and, being one of the most popular routes, it has an infinite number of hostels, inns and services of all kinds. If you don’t want to do all the stages, you can start from Sarriá, so you will only do the last 100 kilometres. Curiously, some of the last stages of the French Way converge with the trajectory of other routes such as the Camino Primitivo, coinciding in the famous land of cheese, Arzúa. Primitive Way the French Way, coinciding in the famous land of cheese, Arzúa. 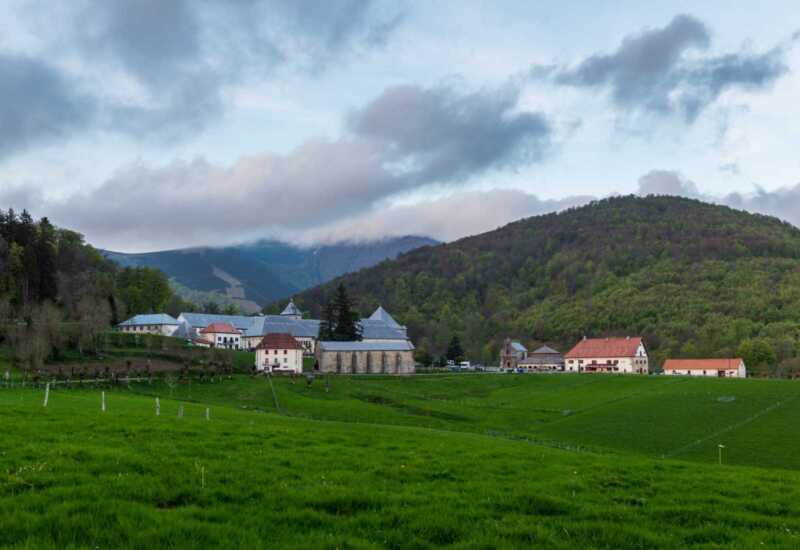 The different Pilgrims’ Roads to Santiago: Roads that converge in Arzúa

The Primitive Way has its origin in Oviedo, and has a total of 13 well signposted stages that allow a good arrival even in the wooded stages. This is the first route travelled to the tomb of the Apostle Santiago according to history.

Another route that culminates in Arzúa is the North Route. The Northern Way, which joins 32 stages that besides linking with the French Way, coincides previously with the Primitive Way. Although it passes through countless tourist areas, it is not a very busy route for pilgrims today, despite its many accommodation options.

The Portuguese Way takes us to the land of the famous elvers and salmon, Tui. Its wonderful gastronomy will help us to charge us with energy to face the 6 stages of easy transit through which it runs.

This Portuguese route starts in the capital of Lusa, in Lisbon, and goes up the country until it enters Spain through Tui. This road is approximately 600 kilometres long from Lisbon and 240 kilometres from Oporto. Of the different routes, it is the second most popular with pilgrims.

In addition to the typical cuisine of the villages that are on the routes of the different Pilgrims’ Roads to Santiago, we will also find a large number of monuments and legends. A clear example is the Sanabrés Way which is the last part of one of the two branches of what is also known as the Via de Plata, which starts in Granja de Moreruela, will lead us through 13 stages in which we will find the monument of El Santiago pilgrim of Santa Marta de Tera, among many others. 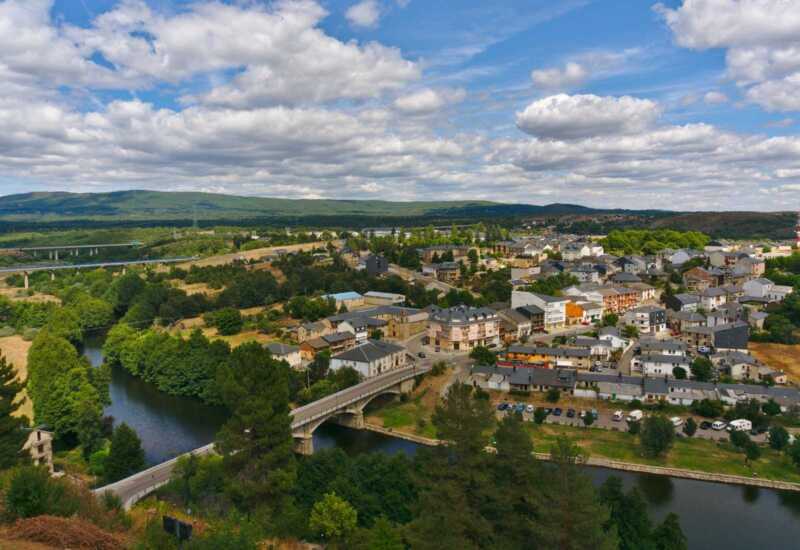 The different Caminos de Santiago: The Mozarabic Way and the Silver Way

The Mozarabic way is the way that starts from Andalusia and has several beginnings. It does not start from all the provinces of Andalusia, but only from Malaga, Granada, Jaen, Cordoba and Almeria. This route links up with the Silver Route at the height of Mérida. 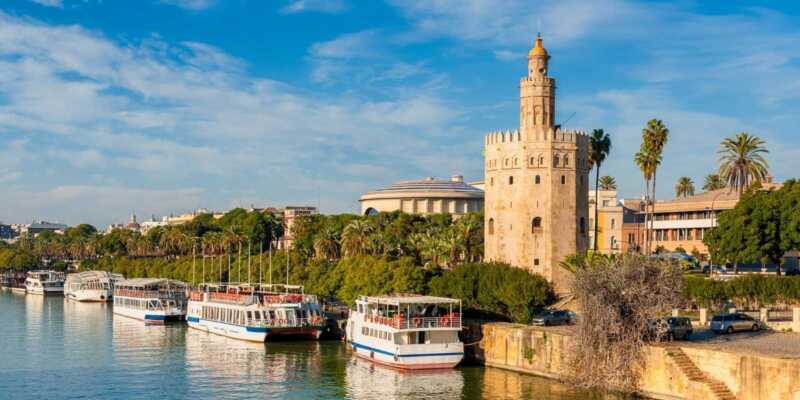 All the different roads: The Way to Fisterra

Finally, we will talk about the Road to Fisterra whose goal is this beautiful town instead of Santiago de Compostela. This itinerary groups about 5 stages to Fisterra of a medium difficulty at the time of approaching them. 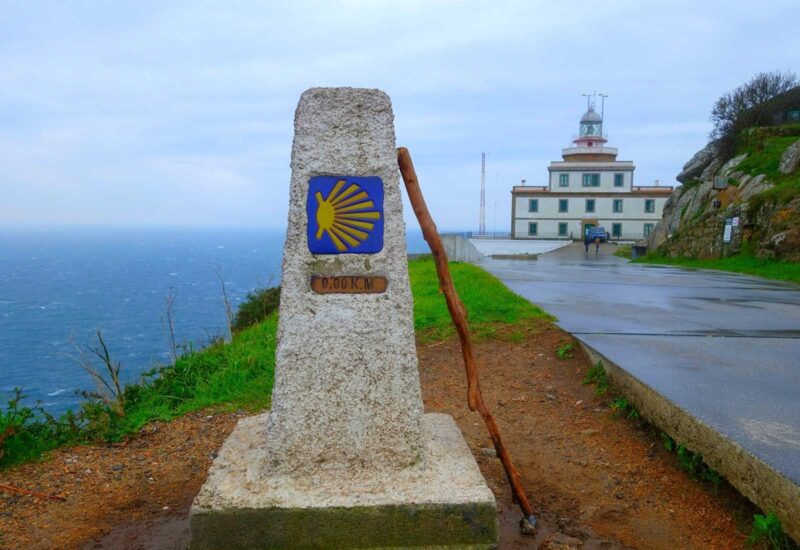 Regardless of the difficulty of each stage and despite the fact that all the existing roads, with their different names, will make us experience different emotions, sensations and experiences, the road is not walked … the road is lived …. the path is lived!