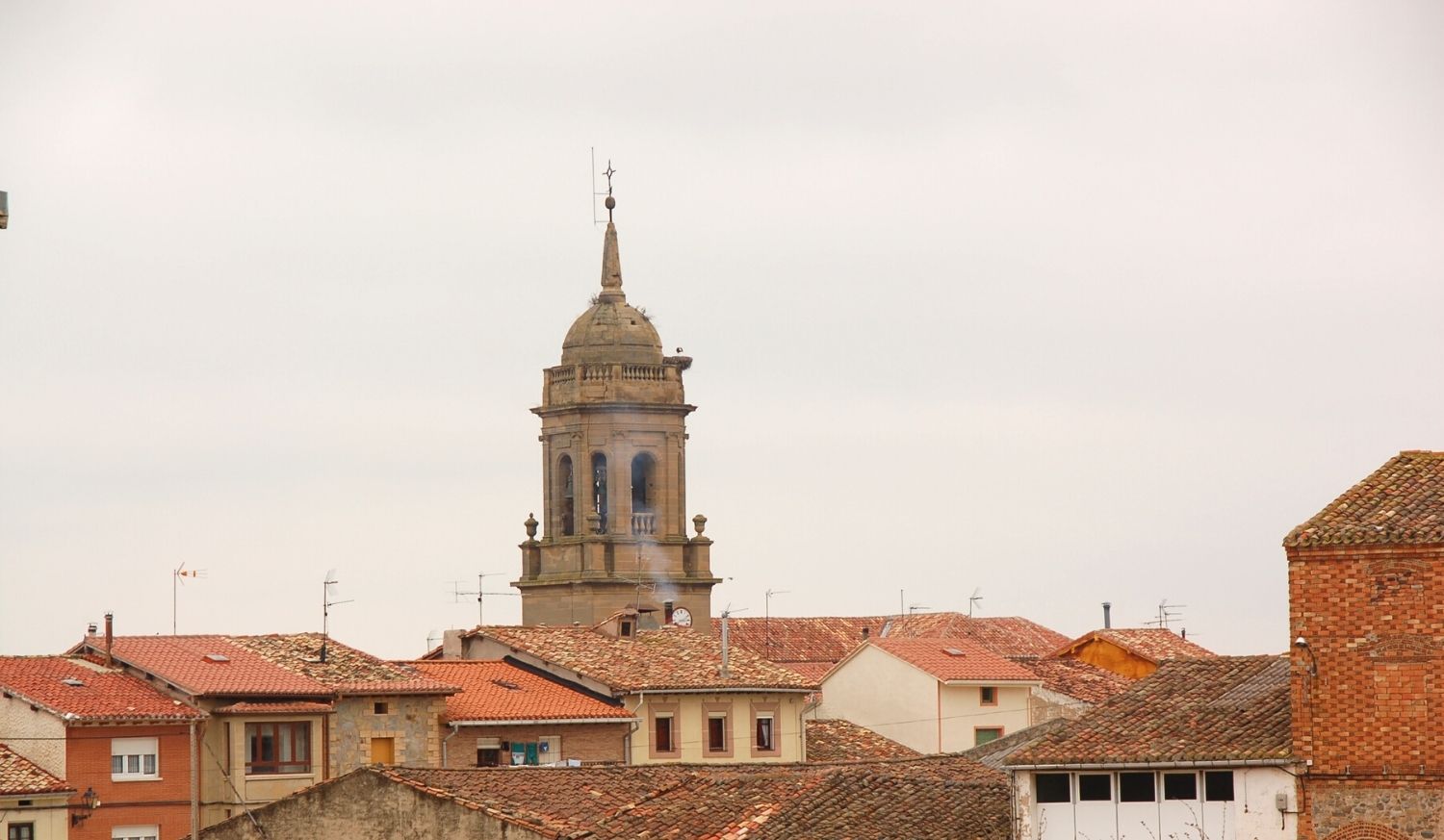 Grañón is a town in La Rioja, it is the last village of the French Way in this community. It is a charming village that lives on agriculture and livestock mainly, so it is a very quiet place to rest and take a break on the road. In a walk through its streets you can find the beauty of traditional architecture integrated in a beautiful rural landscape.

What to see and do in Grañón

This temple has a great link with the pilgrim visitor, its renown in the Jacobean route has made possible its election as one of the 20 landmarks of the French Way. This was part of a program developed to commemorate the 20th anniversary of the declaration of the Camino as a World Heritage Site. The building is located in the centre of Grañón, in the Plaza del Hórreo.

It has a nave with three bays, a presbytery and an octagonal chancel with three bays. There are three doorways: a semicircular one at the foot of the chancel, another one formed by six pointed archivolts and a third one, blinded. The church was built in the 15th and 16th centuries, although the new sacristy and the tower are later. Inside, the 12th century baptismal font, the only vestige of the primitive monastery, and the main altarpiece stand out. It is a work of great ornamental richness that was elaborated between 1545 and 1556. It is formed by plateresque motifs and marvellous reliefs in which figures full of movement were carved. 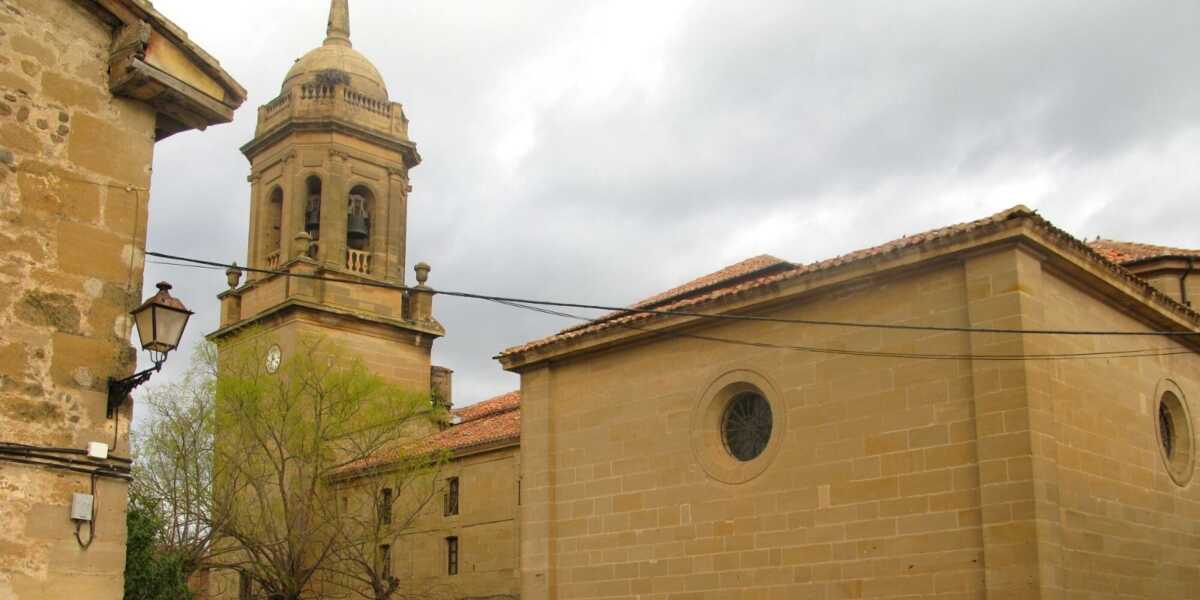 On a walk through Grañón you can find houses that are mostly two-storey, in which masonry and ashlars are used in the lower part, and wood and brick in the upper part. A beautiful picture of the traditional constructions. There are many façades that house ancient coats of arms, belonging to the families that lived in the town.

The oldest houses date back to the 16th and 17th centuries and are now restored. In the street El Caño you can find an 18th century house with two floors of ashlar and ashlar masonry, linteled openings and a balcony with ironwork. It is also interesting to pass through the Plaza de la Iglesia, the oldest square in the village, dating back to the 17th century. At the beginning of the 20th century two new squares were built in Grañón: the Hórreo and Ávila squares. 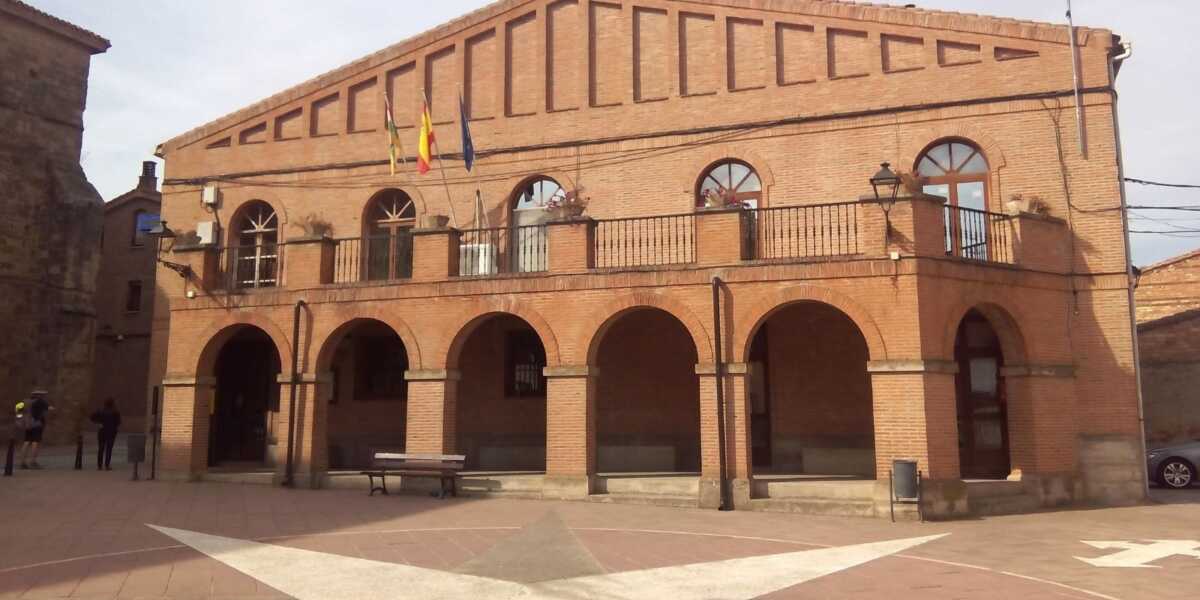 This hermitage is located 1.5 km south of Grañón and is surrounded by forest. It is said that in this location was situated the old Hospital of Santa Cruz de Carrasquedo. The visitor will find here a beautiful baroque work from the end of the 17th century, where mainly ashlar and masonry were used.

It has a single nave with four bays, transept, rectangular chancel and a sacristy. Inside you can see the transept covered with a half dome with lantern. The rest of the construction was closed with a barrel vault with lunettes, supported by Corinthian pilasters and semicircular arches. The main altarpiece is baroque and was made by Diego de Ichazo and restored in 1989. 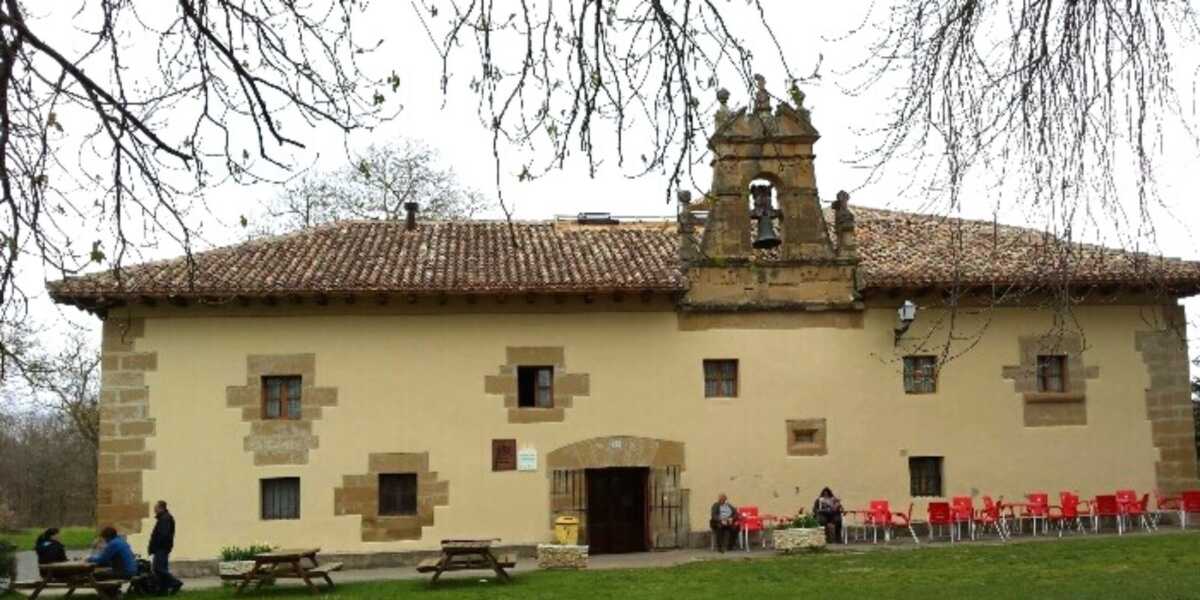