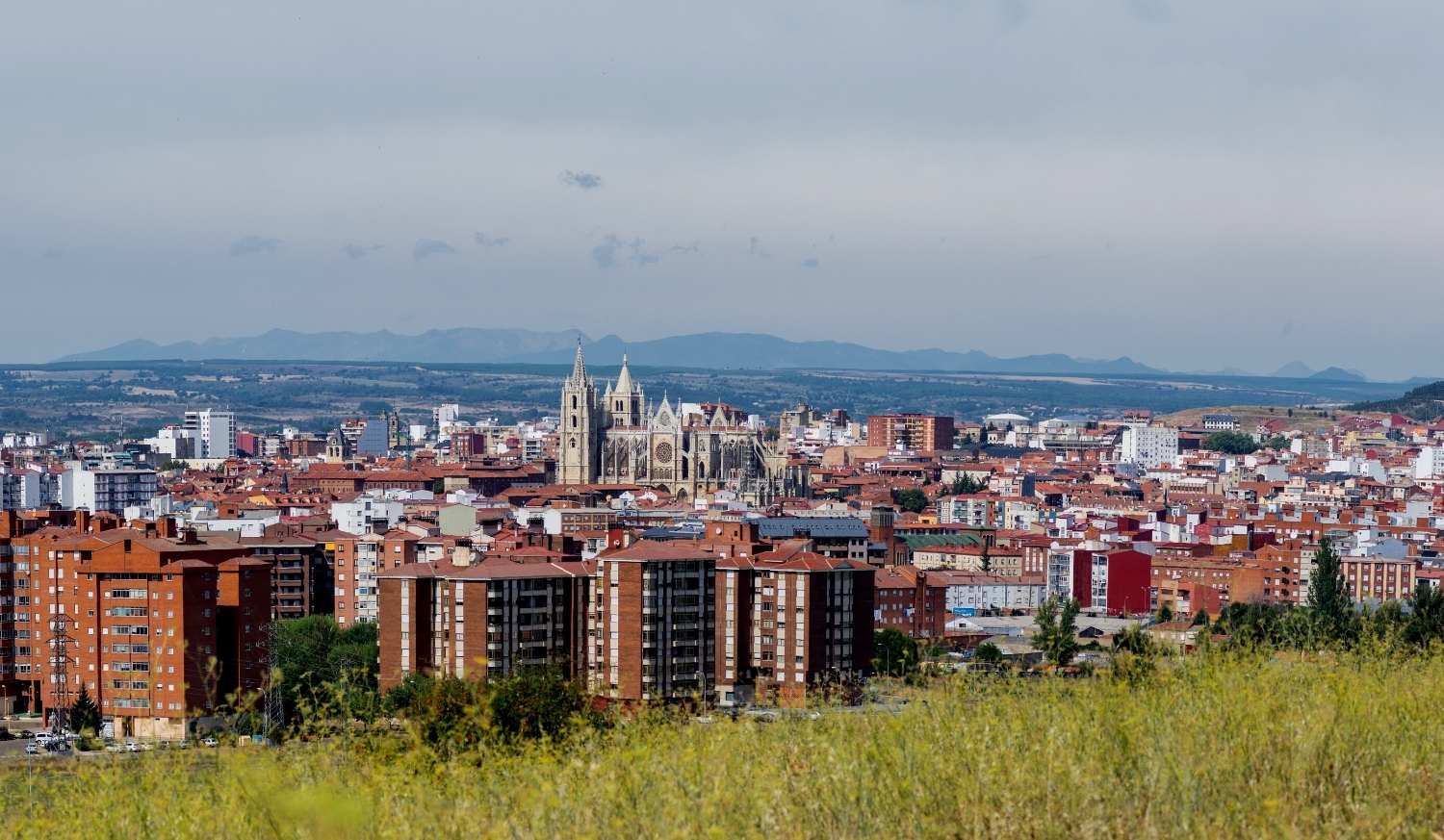 León is undoubtedly one of the most historic and beautiful cities in Castilla y León. It has so much to see that sometimes a day will be too short. Its old town is pedestrianized, so you can walk through it perfectly and discover impressive monuments that bear witness to more than 2,000 years of history.

But not everything is history in León. “There are so many taverns in León that their number scares me”, said the couplet. Traditionally a bartending and drinking town, it has an old quarter with a large number of taverns, taverns, wine cellars and wine cellars. The famous Barrio Húmedo rivals the Cathedral and San Isidoro as a place of interest for tourists and pilgrims.

What to see and do in Leon

The Calle Ancha is the neuralgic point of the city of León and the most touristic area. It is located in the middle of the two parts that form the tourist center of León. On one side we will find the Cathedral and the wall and several important buildings and squares, on the other side of the street we will walk through the main square of León and its mythical Barrio Húmedo.

Going through León and not going for tapas is a crime. If the city is known for anything, apart from its cathedral, it is for the custom of free tapas with every drink. To practice this custom, there is nothing better than having dinner in this way in the Húmedo neighbourhood. From the labyrinth of narrow, medieval streets, the Plaza Mayor and the Plaza de San Martín stand out as the centre of the nightlife and tapas area. The Plaza del Grano is also impressively beautiful. 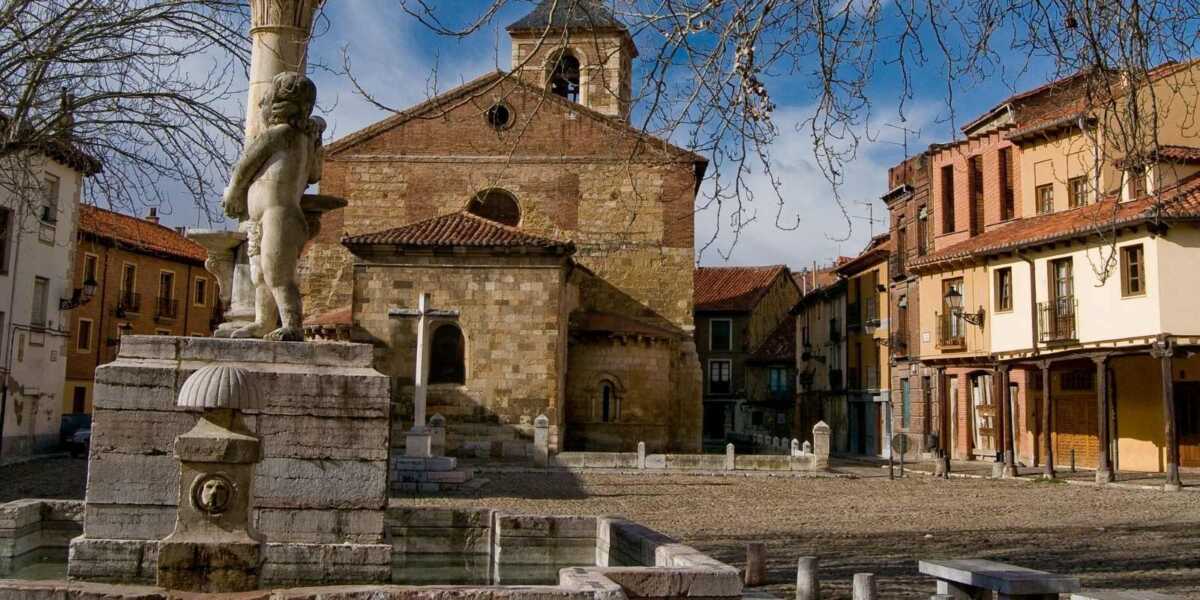 The jewel of León is its cathedral, which was begun in the 13th century and is Gothic in style with French influences. The most striking feature is probably its imposing façade, which stands out from the rest of the buildings in the old town. Another highlight of the cathedral, apart from its facade, is the amount of polychrome stained glass windows that make a real rainbow of lights inside. 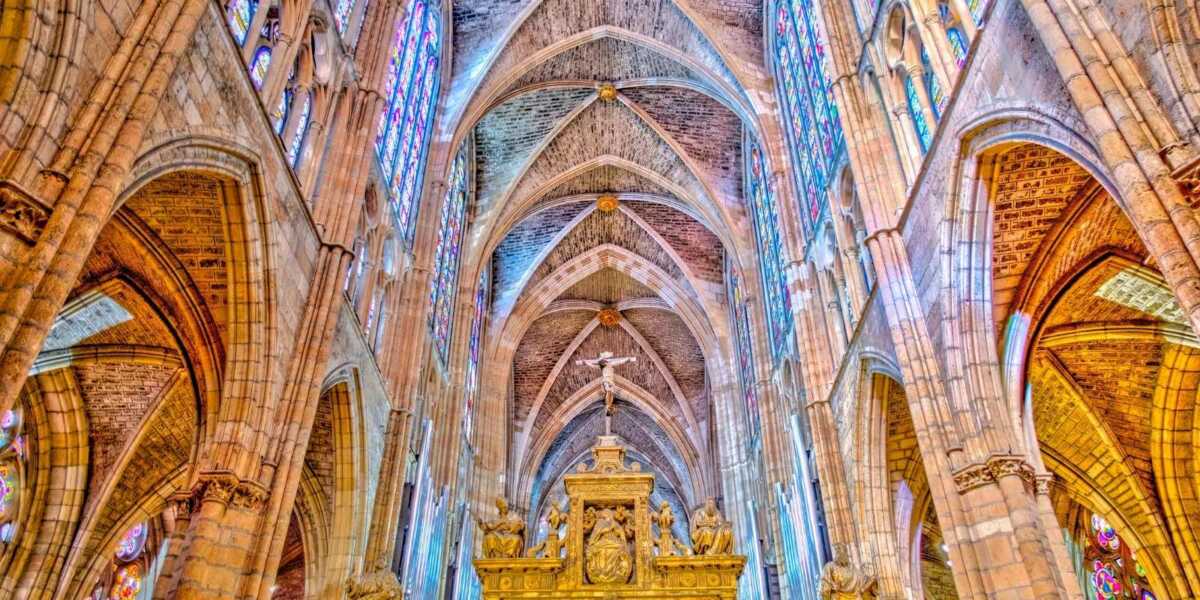 Convent of San Marcos. Currently a 5-star national parador, and attached to it is the church and part of the Museum of León. Since its construction this building has had a very busy life. At the beginning it was built as a pilgrims’ hospital, later it was a convent and, among its other uses, it became a concentration camp during Franco’s time. A place where more than 2000 people died and where Francisco de Quevedo was imprisoned, a moment he took advantage of to write more literary gems, of course.

Currently the Asociación para la Recuperación de la Memoria Histórica (ARMH) has registered a petition to Patrimonio Nacional del Estado, the body on which the Paradores de turismo depend, to urge the The“placement of a plaque” to commemorate the history of the thousands of people who have passed through its facilities, illegally detained by Franco’s regime, many of whom were tortured or taken away to be murdered. 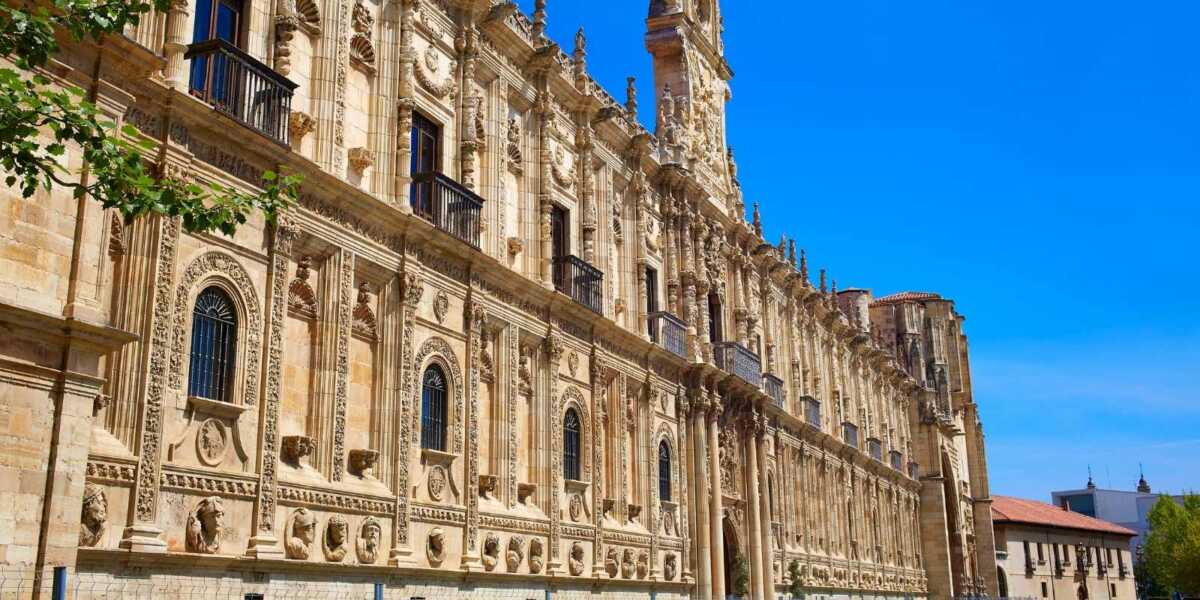 The walls of León are one of the oldest in Spain. In León there are several sections of the ancient walls that delimited the old town. Some of the most important remains are in Avenida de los Cubos, just behind the cathedral, and in Avenida Ramón y Cajal, next to the Collegiate Church of San Isidro. There are also more walled remains in the city such as the Arco de la Cárcel in the Plaza del Espolón, the remains in the Avenida de la Independencia or those in the Calle de las Cercas. 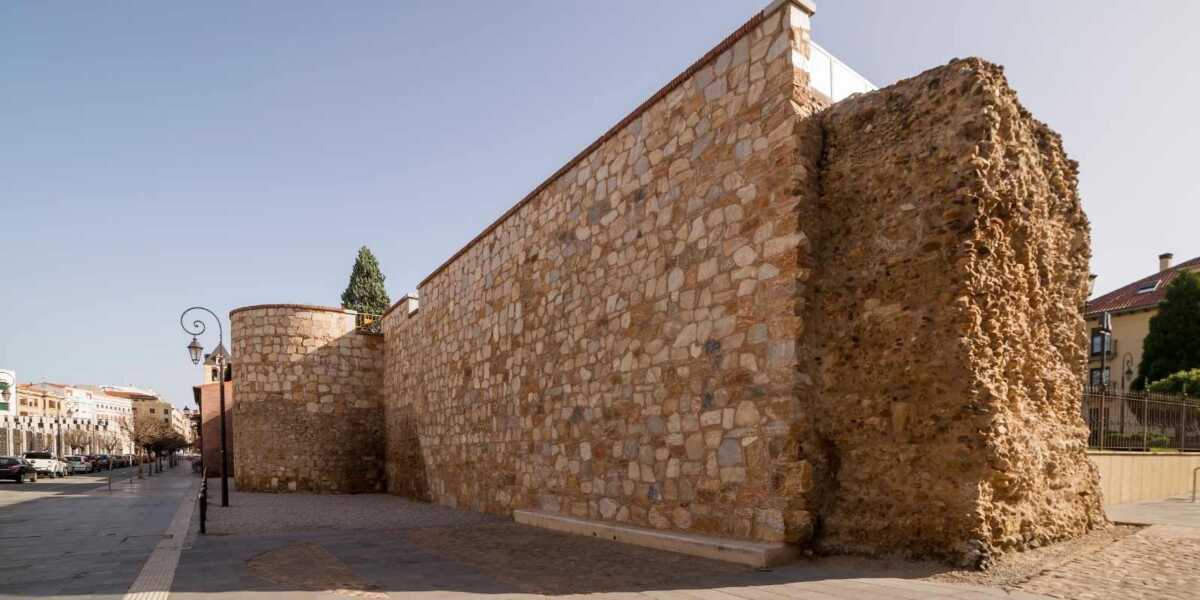 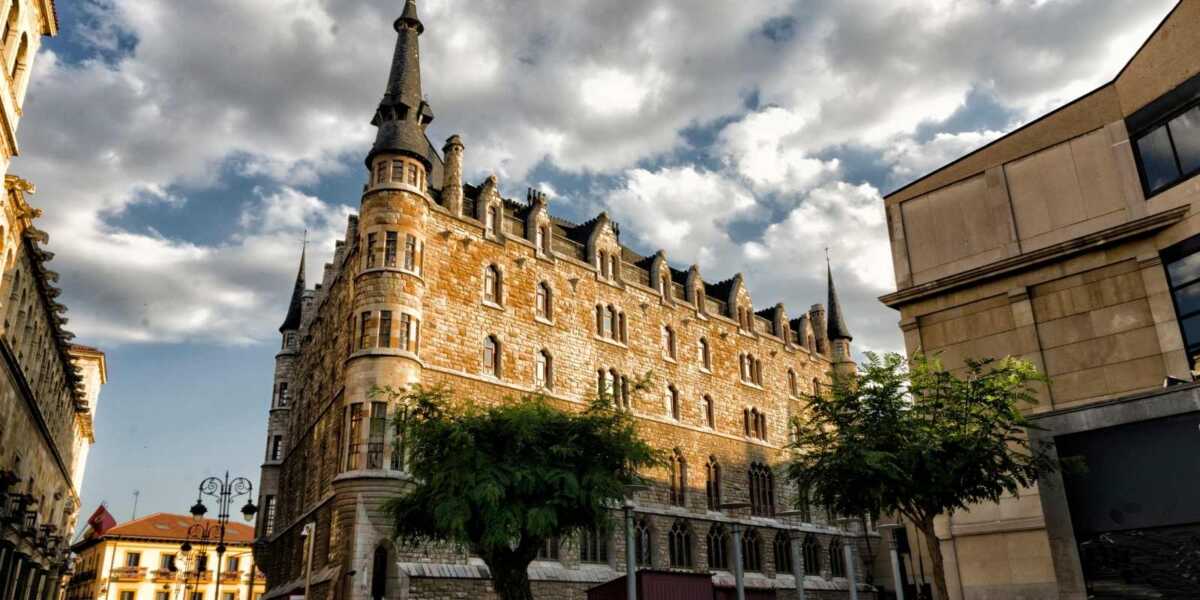 Palace of the Guzmanes

Right next to the Casa Botines is the Palacio de los Guzmanes. The building currently serves as the Diputación de León. It was ordered to be built in the 14th century by Juan Quiñores y Guzman, who at that time was the Bishop of Calahorra and although it was never finished, it is the most outstanding palace in the city of León. 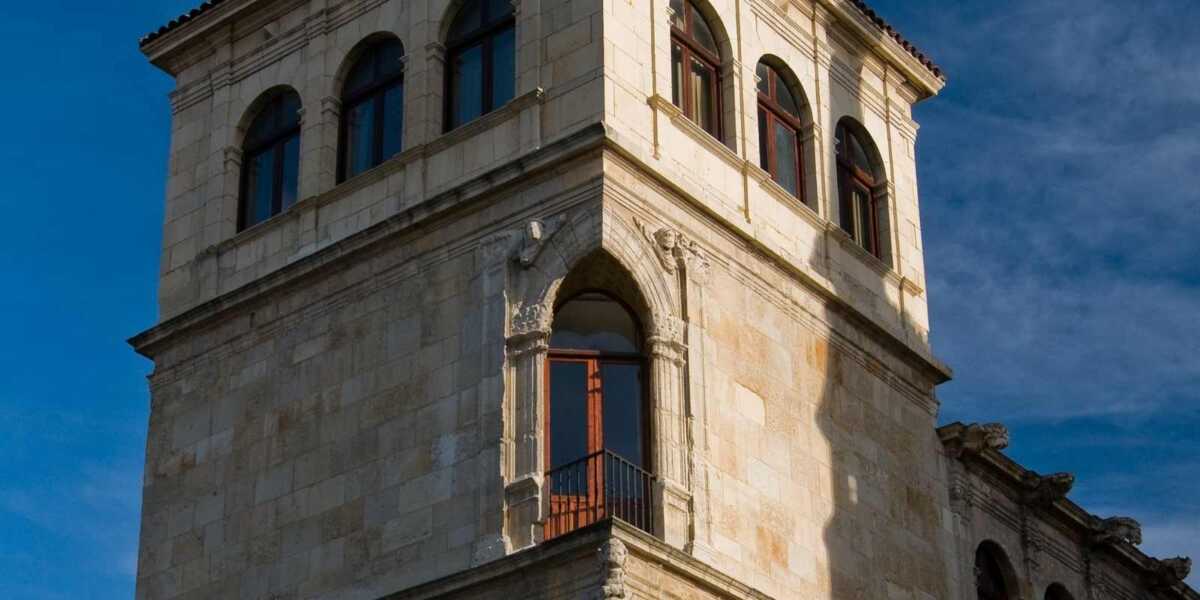