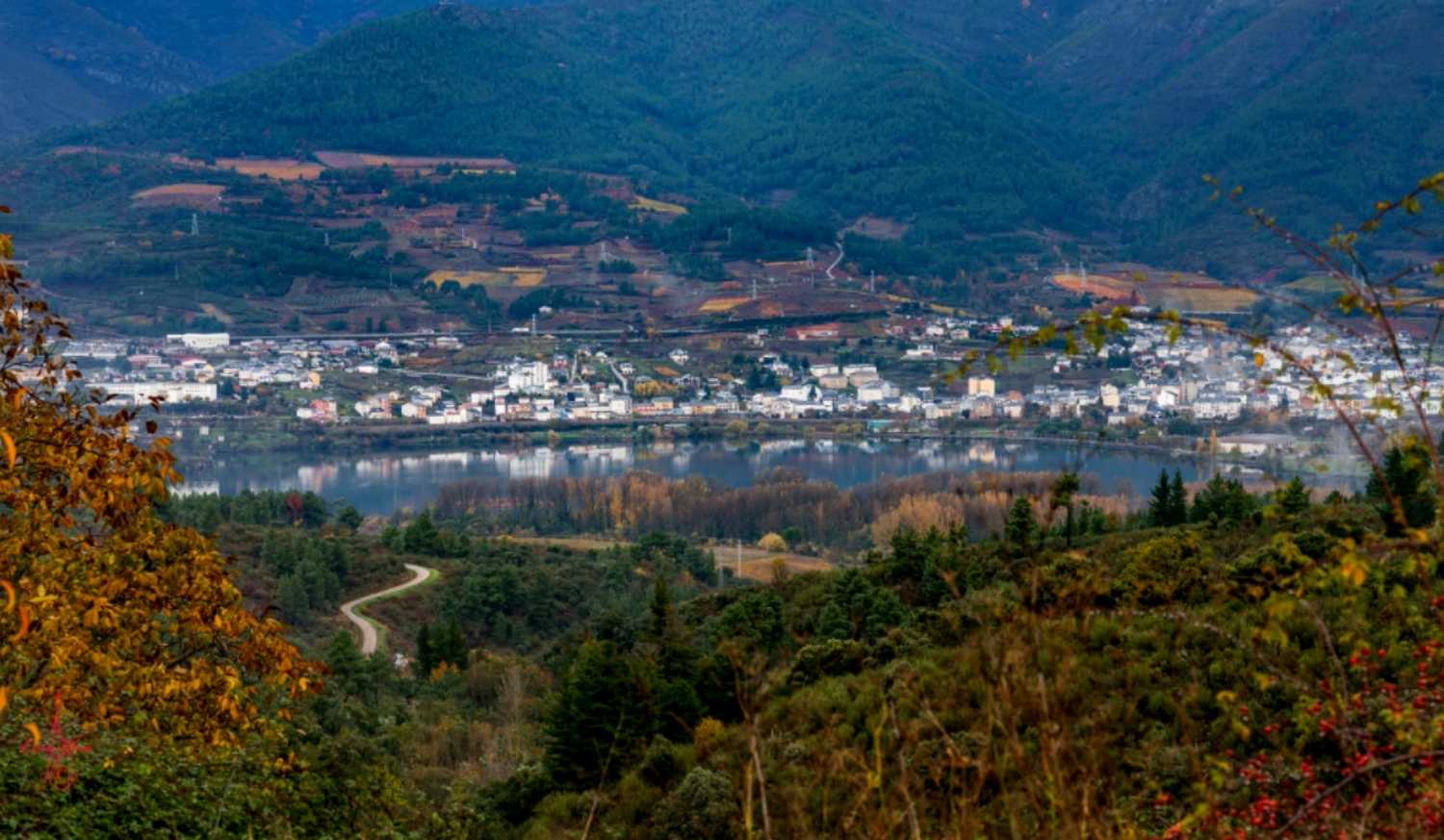 Information about A Rúa de Valdeorras

A Rúa de Valdeorras is located in the oldest populated area in the area according to historians, a place where the primitive peoples known as Cigurros or Egurros. It goes without saying that this town has an interesting archaeological and architectural heritage that is proof of its long history. The natural value of this location is not to be missed either, nobody is indifferent to the green areas such as the San Martiño Reservoir, which has a variety of plant and animal species. In short, a village with options for all tastes that invites to be discovered by curious travellers and to make a special stop during the Winter Road that crosses it.

What to see and do in A Rúa de Valdeorras

Over the river Sil and located between Rúa and Petín is the Cigarrosa bridge. It is an interesting construction from the Roman period that almost completely collapsed in its time and was rebuilt in the 16th century. There are still some remains of its Roman origin and it rises imposingly above the waters to remind us of the civilizations that inhabited the place. It is a nice place to include in the visit to this town full of stories of the past in its streets.